A mother-daughter musical date. Angelina Jolie took her daughter Vivienne to see Dear Evan Hansen — and to meet the cast of the national tour backstage.

waving back at @angelinajolie and Vivienne this weekend in Philly,” the official Dear Evan Hansen Twitter account shared on Monday, August 22, alongside a photo of the Oscar winner, 47, and her 14-year-old daughter posing with actor Anthony Norman. In a second photo, Vivienne appeared to be holding Evan’s arm cast as she and Jolie grinned alongside the rest of the cast. 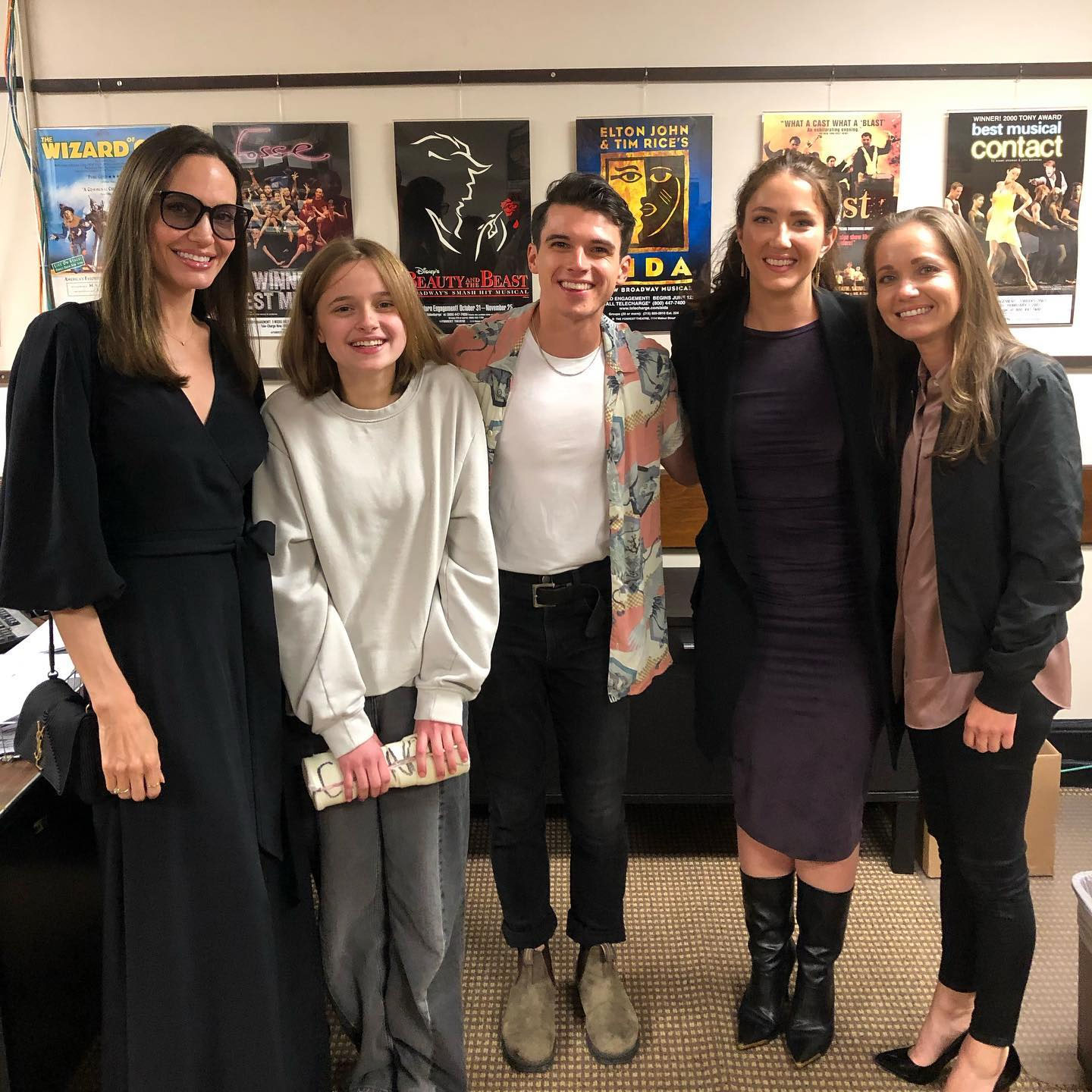 The duo’s outing comes just over one week after the Girl, Interrupted star dropped Vivienne’s older sister, Zahara, off at college. “I’m going to start crying if I talk about today,” Jolie confessed in a video shared by Spelman College’s Vice President of Student Affairs, Darryl Holloman, on August 10, while helping the 17-year-old move into the dorms. “I haven’t started crying yet so … hopefully I can hold it together.”

Despite the emotional moment, the Maleficent star noted that she was “so excited” to see her daughter start school and become part of the Spelman community.

Jolie shares Vivienne and Zahara with ex-husband Brad Pitt. The former couple — who also share Maddox, 20, Pax, 18, Shiloh, 16, and Vivienne’s twin brother, Knox, 14 — called it quits in 2016 after two years of marriage and more than a decade together. Though the pair have been legally single since 2019, Jolie and Pitt, 58, are in the midst of a messy battle for custody of their minor children.

Earlier this month, the Changeling actress was revealed as the anonymous plaintiff in a lawsuit FBI over the agency’s investigation of the Once Upon a Time in Hollywood star. According to Puck, Jolie filed a Freedom of Information Act (FOIA) lawsuit in March, requesting records related to the 2016 plane incident that led to their split. In court docs obtained by Us Weekly, she claimed that she has been “seeking the withheld information for … years in an effort to ensure that her children receive” the “care” and “counseling” they need to “address harm suffered.”

The complaint also described the plaintiff as “a victim of the assault herself,” and claimed that the FBI “has hampered, and continues to hamper, her efforts to obtain for her children necessary ongoing care and medical attention, and has further harmed the children in the family law system.”

A source told Us at the time that the Wanted star already had access to the information being requested in the lawsuit. “All parties have had this information for years, which was used in previous legal proceedings,” the insider claimed. “There is nothing new here and serves no purpose.” 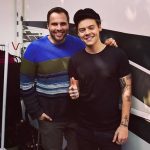 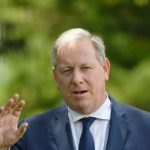