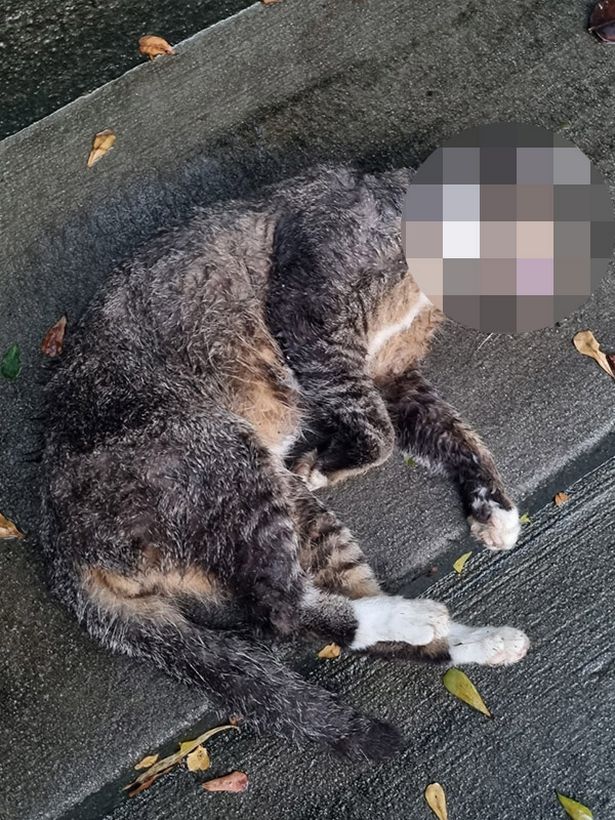 A hunt is on for a killer snake has been sparked after furious locals want to track down the reptile that strangled a cat to death.

Local Julie Chong says that a feeder had found the poor kitten dead on Sunday (August 21) in Jurong West, Singapore, with the beloved community cat killed by a snake.

Chong previously made a public announcement to find the cat and called for the community to come together if it showed up at a veterinarian clinic.

This is not, unfortunately, the first snake on cat attack Jurong West has seen, with another identical incident reported in 2018.

The latest reports of the feline's fatal encounter were brought up on Facebook by Chong, who wrote: "I am looking out for one community cat that got bitten by the snake. Please reach out to me if the cat (is) at the vet."

She added that those who spotted the snake should inform animal welfare group ACRES.

But commenters took the opportunity to wish death upon the killer snake, with one person saying they would "chop" the head off of the snake's head should he ever encounter it.

Others were quick to reply to the bloke, suggesting that he shouldn't do that.

Comments from other, more reasoned Facebook users, mourned the death of the cat, with Wawa Wahi writing: "I hate snakes after watching those poor cats had been bitten/eaten" [sic].

One man, Veena Bao Ping said: "Use a stick to hit the snake when snake uncurl hit the head. Don't just stand there and let the snake go further. I got bitten by a snake I grab the neck and strangled the snake. It was a python."

But Ping didn't stop there, with a bizarre continuation where he confessed he was "very angry" during his encounter where he "actually wanted to kill" the snake but opted to throwing it "into the canal" instead.

Residents are still on the lookout for the killer snake, Coconuts reported. 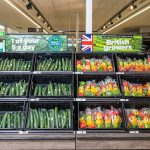 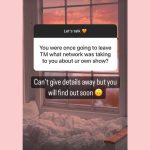