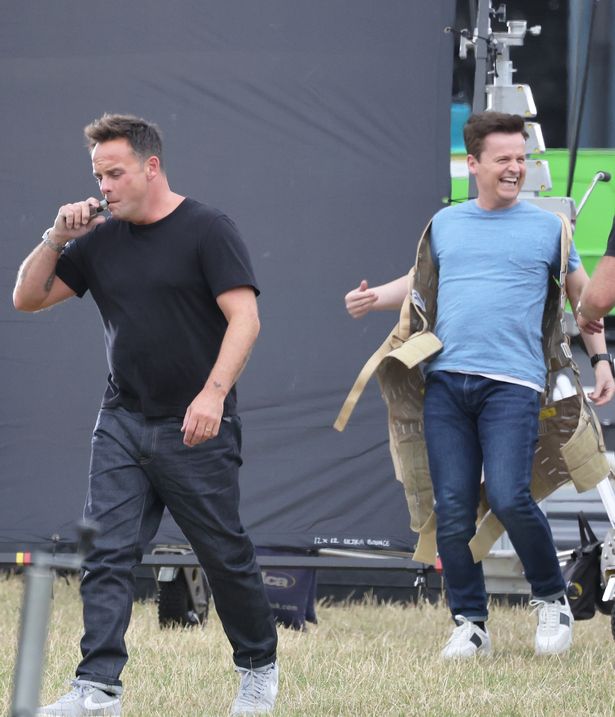 It's back to business for TV's Ant and Dec as they prepare to make their return to stalwart ITV show, I'm a Celebrity…Get Me Out of Here, for the 2022 series.

The presenting duo and best friends have been having a whale of a time as they've been seen larking around whilst filming an advert for the upcoming show, which will kick off in November.

It's set to be a particularly exciting series, as the programme is finally returning to Australia, where it had been set for 18 years up until the Covid-19 pandemic hit in 2020, and it was filmed at Gwrych Castle in Wales.

Declan Donelly, 46, looked in good spirits as he got back to work following the tragic death of his brother Dermott, aged 55, in July. 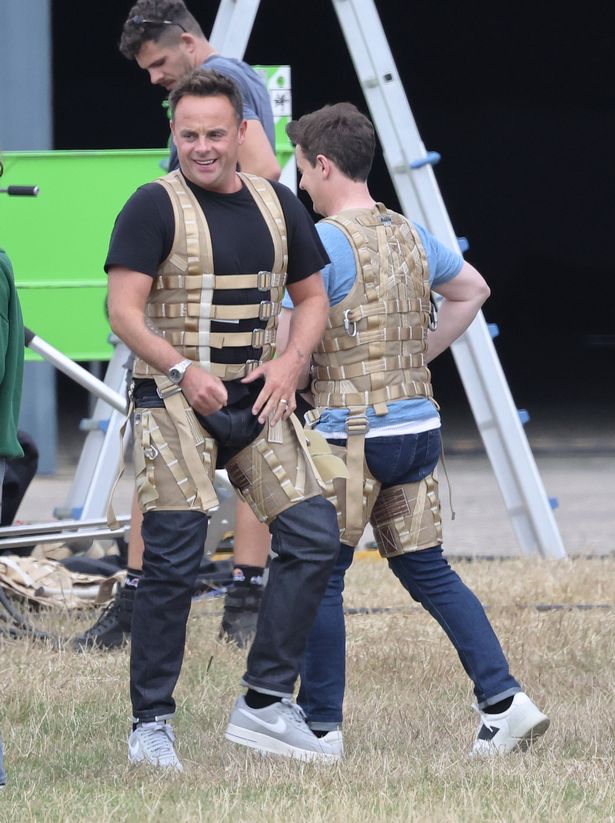 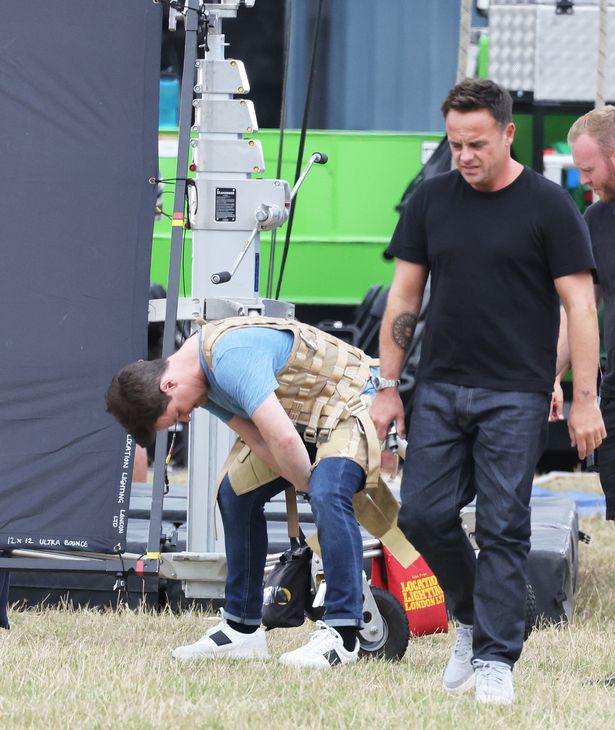 He donned a white T-shirt, red plaid shirt and a huge smile as he was strapped to a harness and simulated skydiving in front of a huge blue screen – a sure sign that the show is indeed returning to Australia, where some contestants skydive before entering the camp.

Later on, Dec rocked a blue T-shirt, navy jeans and trainers as he laughed alongside Ant, before the former grimaced as he was suspended in the air from another harness. 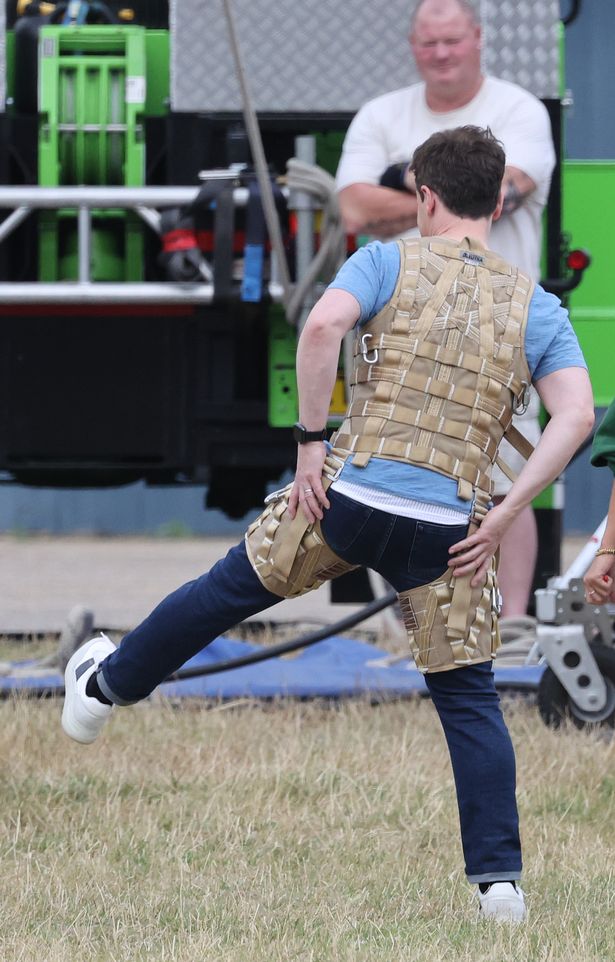 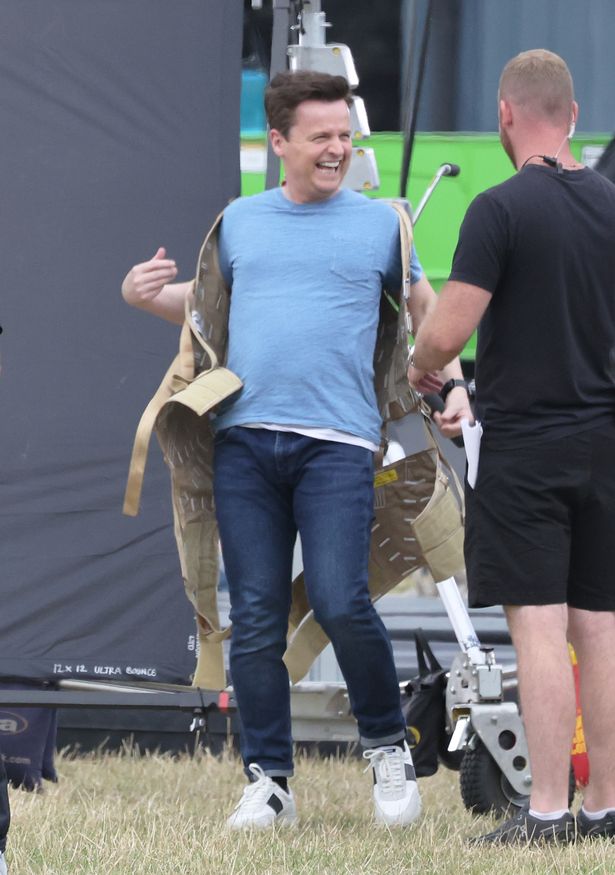 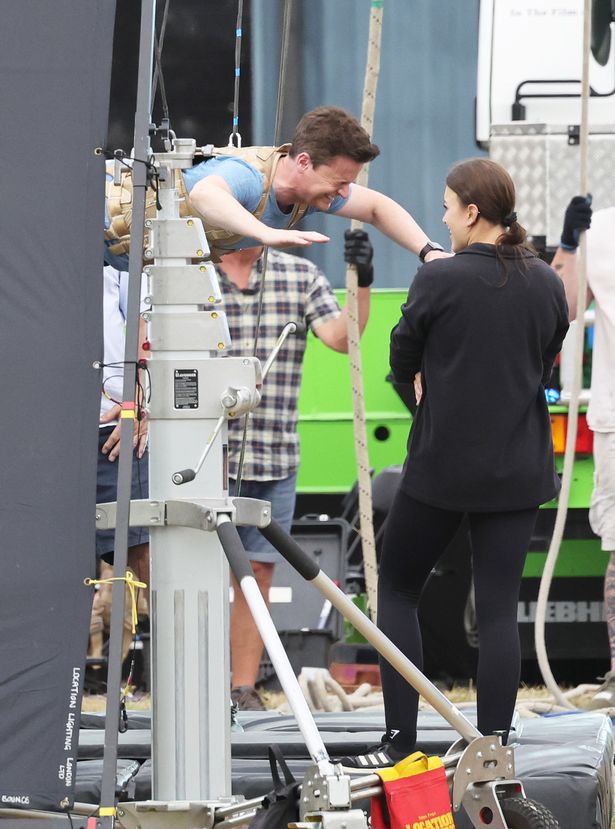 His best pal Ant McPartlin, 46, looked cool and casual in a black T-shirt as he chatted to the crew and puffed on an e-cigarette between takes, where he was also attached to a harness and made to defy gravity – albeit only a few feet off the ground.

The former Byker Grove actors could also be seen sitting in the passenger seat of a sleek black helicopter, which was perhaps their ride home or, more likely, something that will be involved in the advert too. 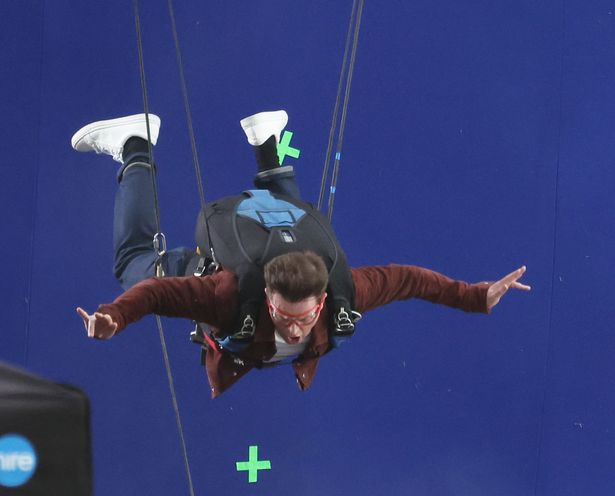 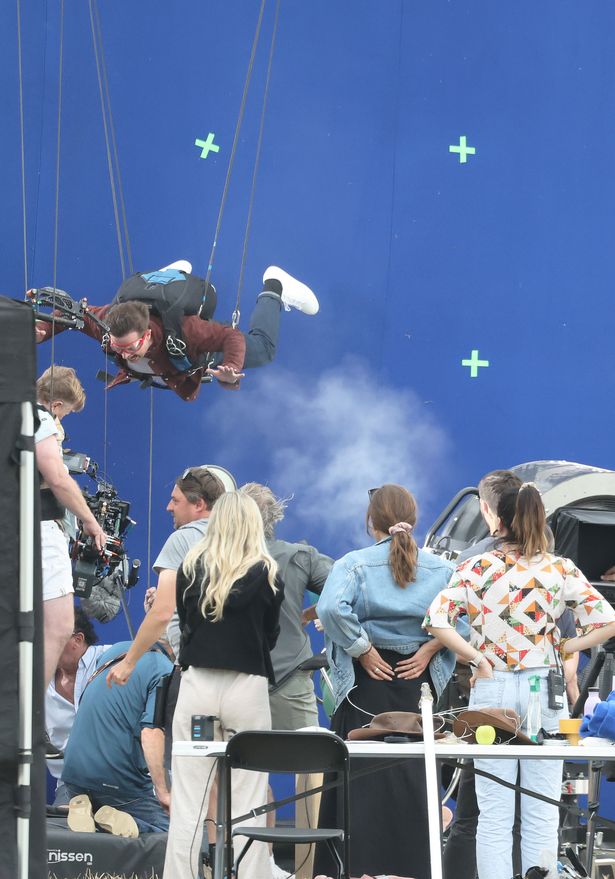 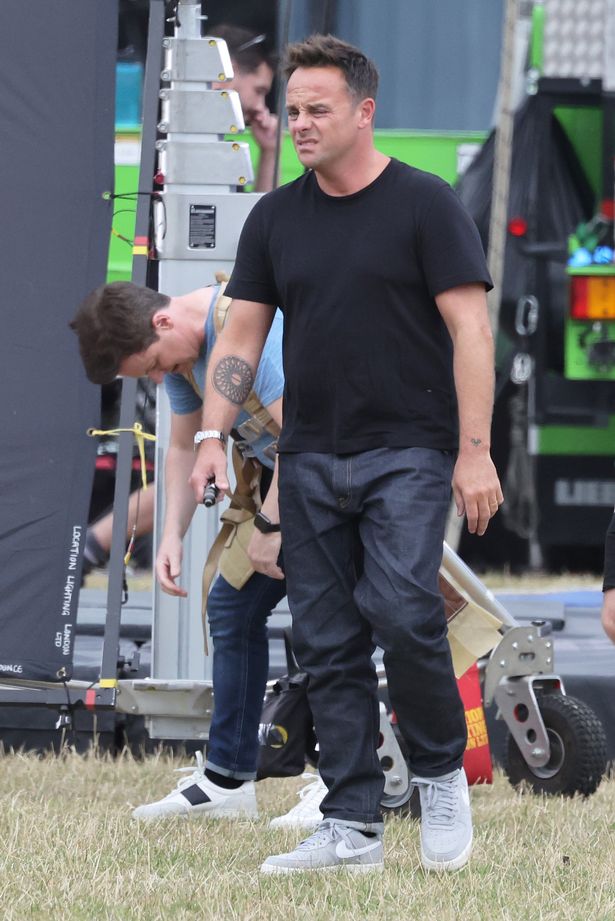 Earlier this year, ITV confirmed that the show would be returning to Australia in 2022, with a teaser saying: "Returning to its home in Australia after a two-year break, our celebrities will leave their plush pads and luxuries far behind as they spend up to three weeks taking on the Australian jungle with a whole host of surprises created for them."

In May, Ant and Dec, who are also hots of Saturday Night Takeaway, discussed the news on Heart Radio, telling Amanda Holden and Jamie Theakston: "The plan is we're going back to Australia. It's got to go back to hits spiritual home. Everyone wants to see a bit of sunshine at that time of year on the telly." 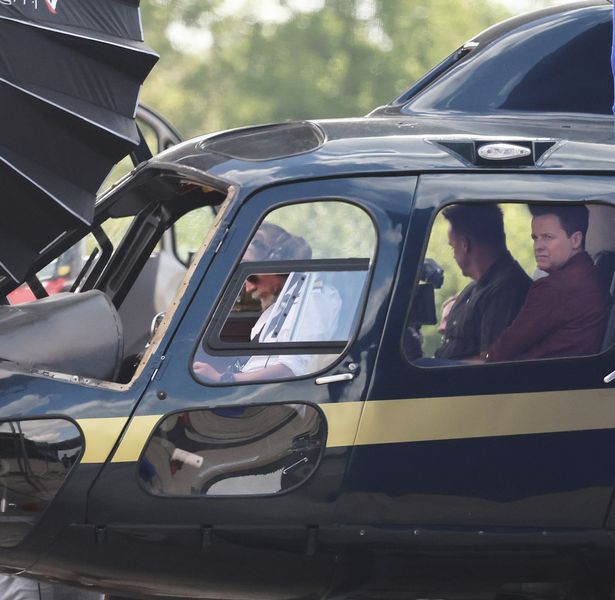 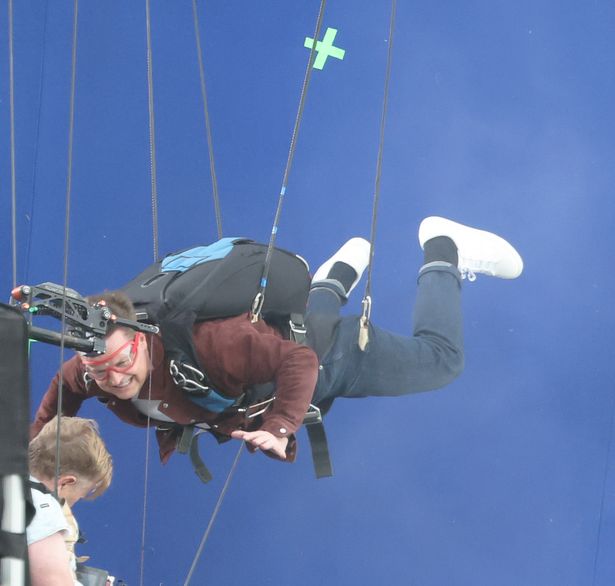 They had previously shared their “hopes” that the show would return to Australia as they were desperate to avoid the cold, challenging weather in Wales.

Appearing on The One Show, Ant and Dec admitted they had nothing “against Wales” but they were desperate to return down under.

The post Ant and Dec suspended from harnesses for Im A Celeb advert ahead of Australia return appeared first on celebritynewsapp.com. 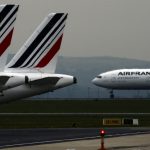 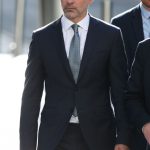