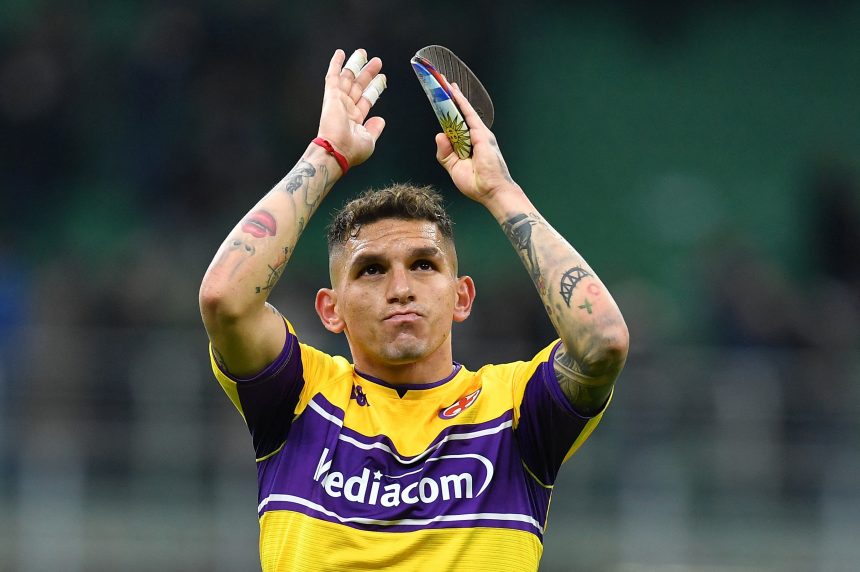 ARSENAL have reportedly been left frustrated after Fiorentina tabled an offer of just £6million for Lucas Torreira.

The Uruguay international midfielder, 28, has just completed a successful season on loan with the Italian club. 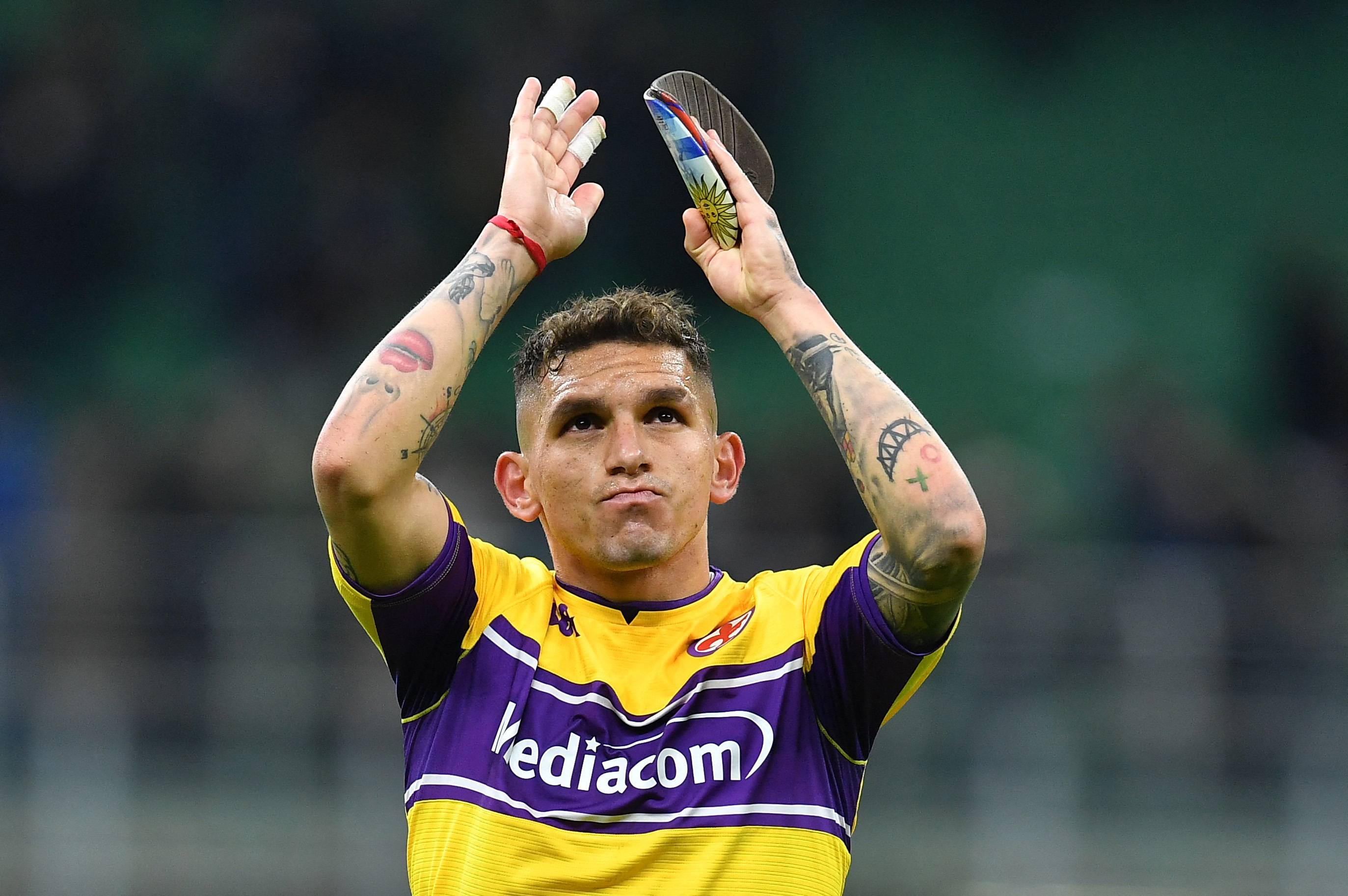 The star shone as he helped them to a seventh-placed finish in Serie A and qualify for the Europa Conference League.

However, their option to sign him permanently for £12.5million expired a fortnight ago.

Now Fiorentina.it have claimed that Arsenal chiefs are “annoyed” after they received an offer worth less than half of that amount. 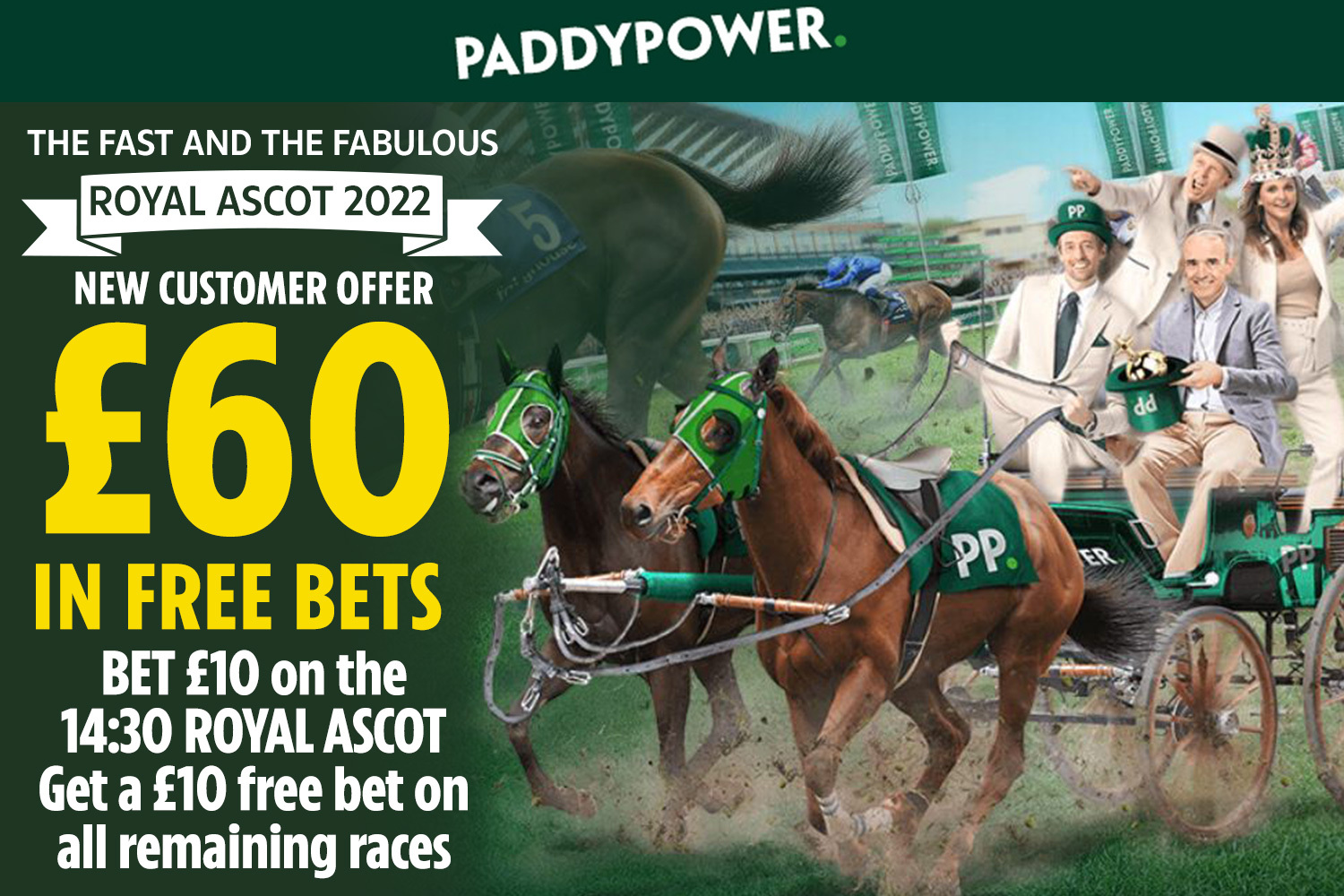 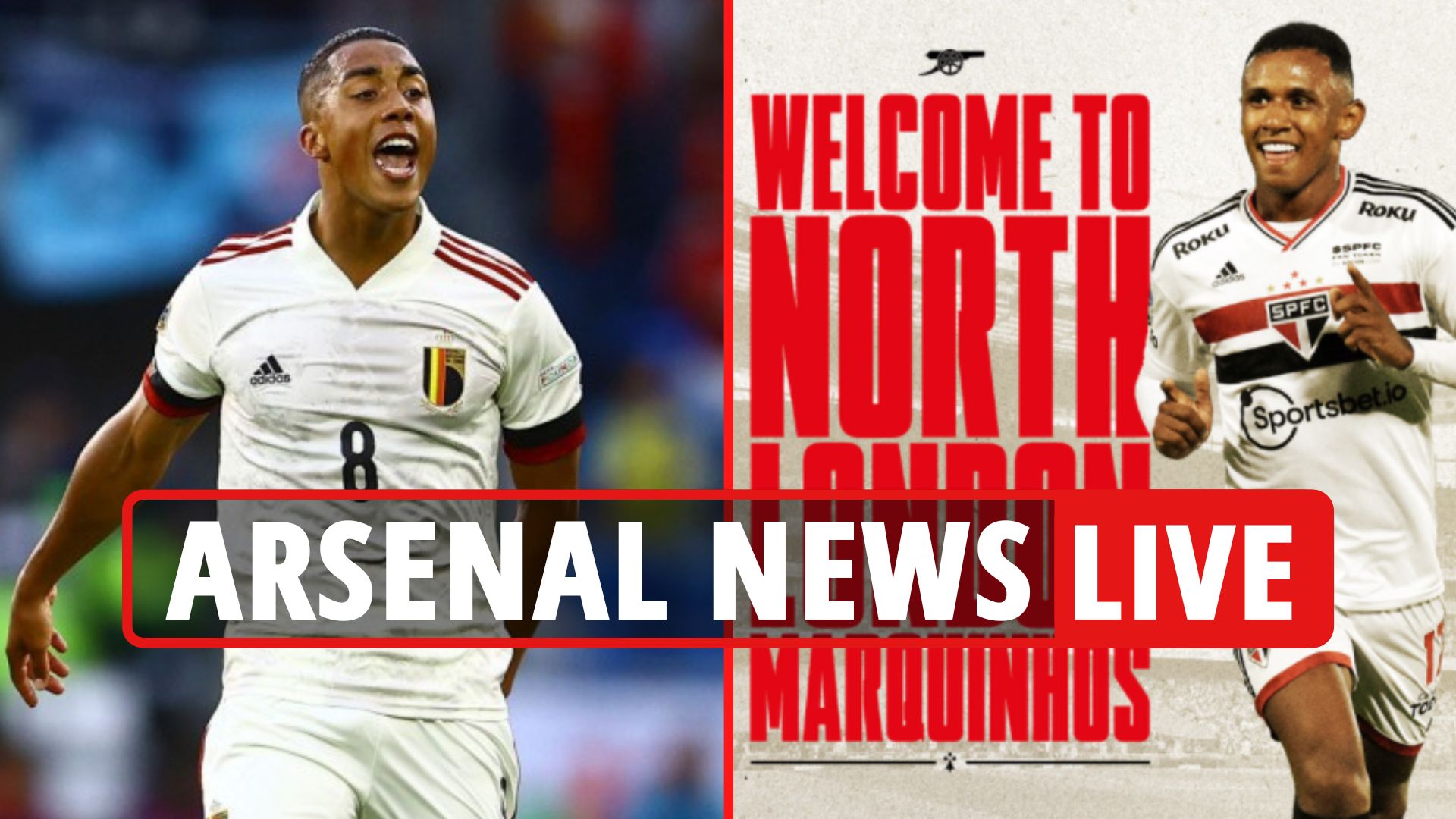 They state that the Gunners have not even bothered to respond to the bid.

And the Italians also avoided paying a £1.2m loan fee as the ace played over 25 games last season.

Torreira knows that he does not figure in Mikel Arteta’s plans.

And he only has a year remaining on his £75,000-a-week Emirates contract. 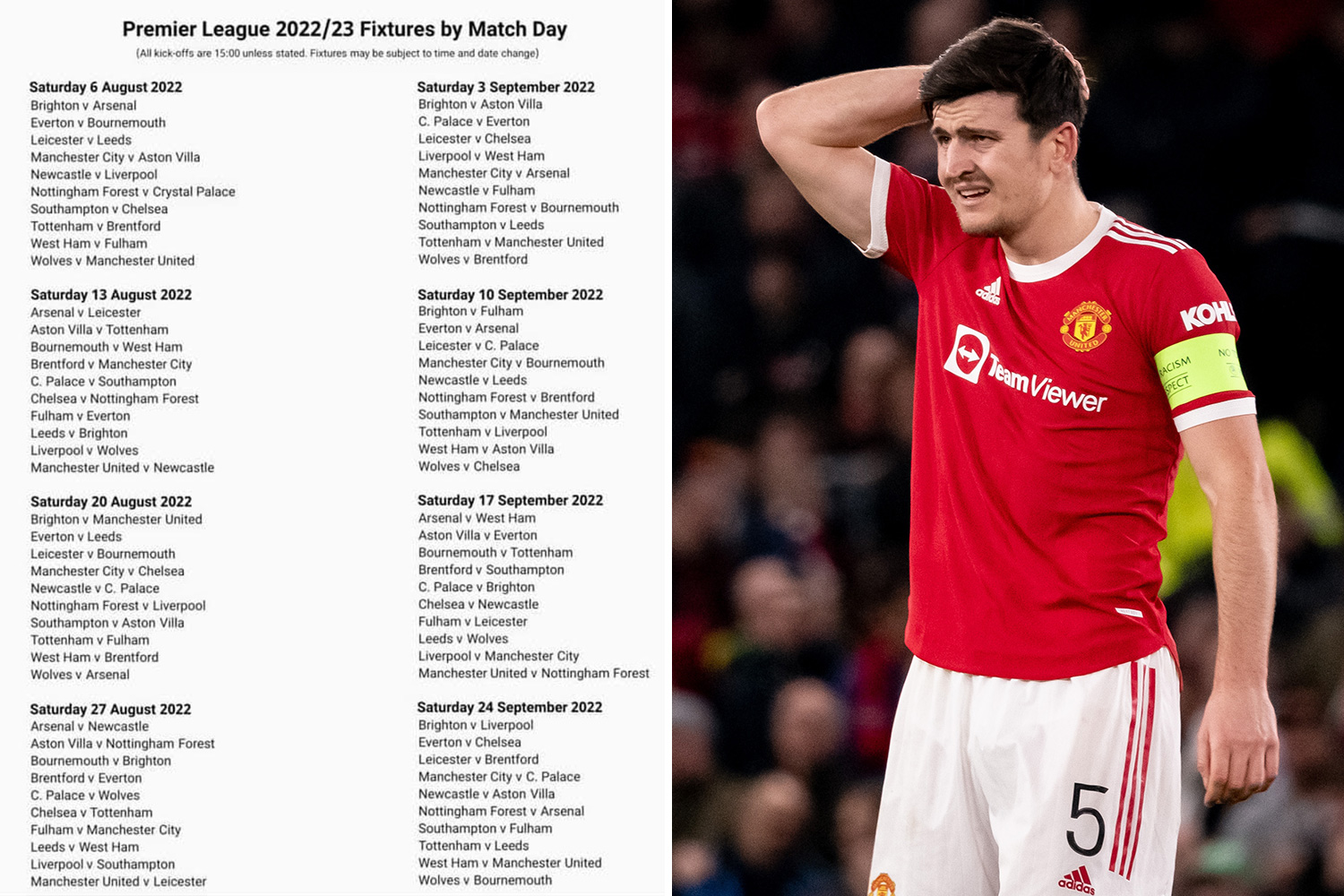 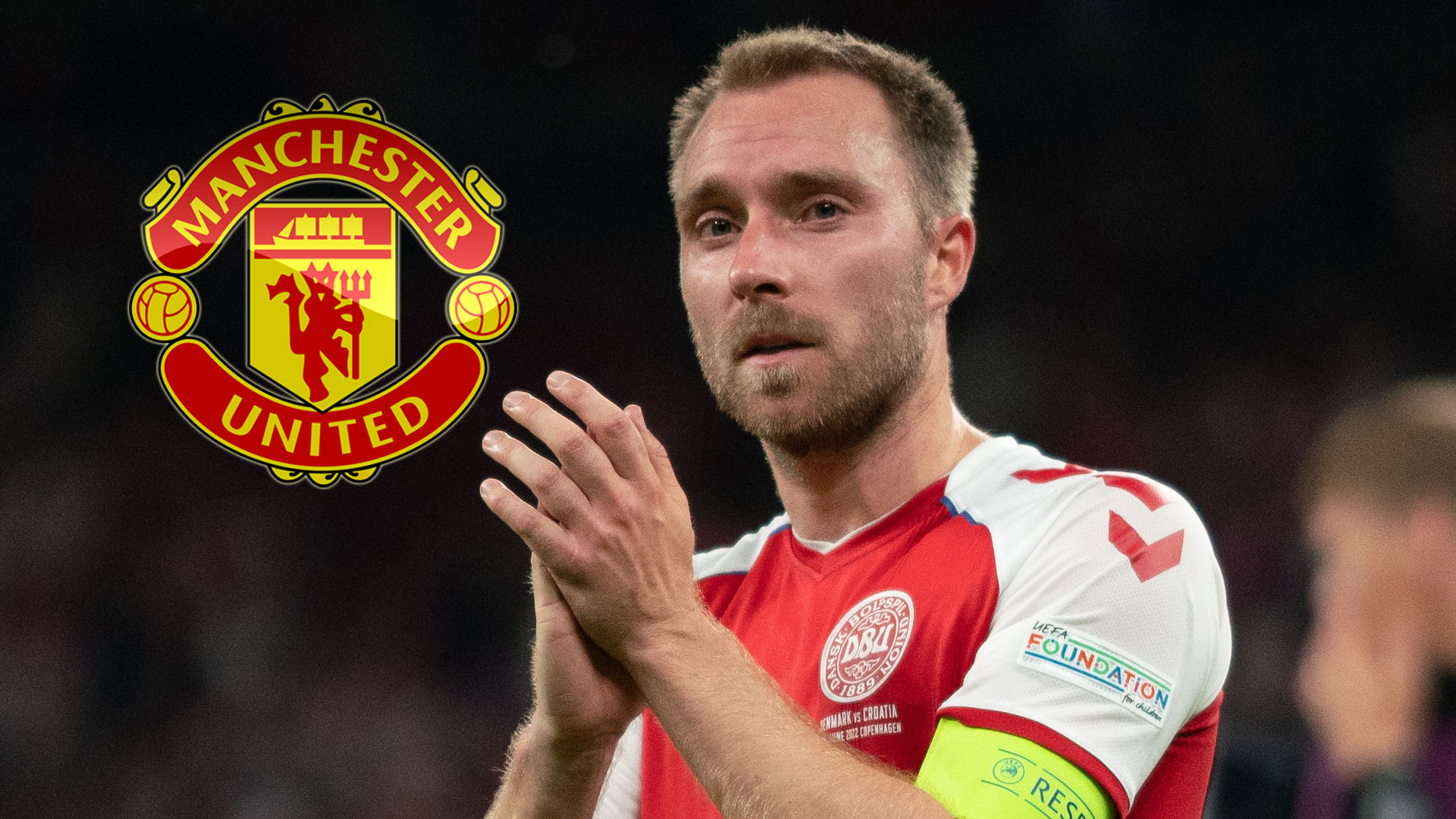 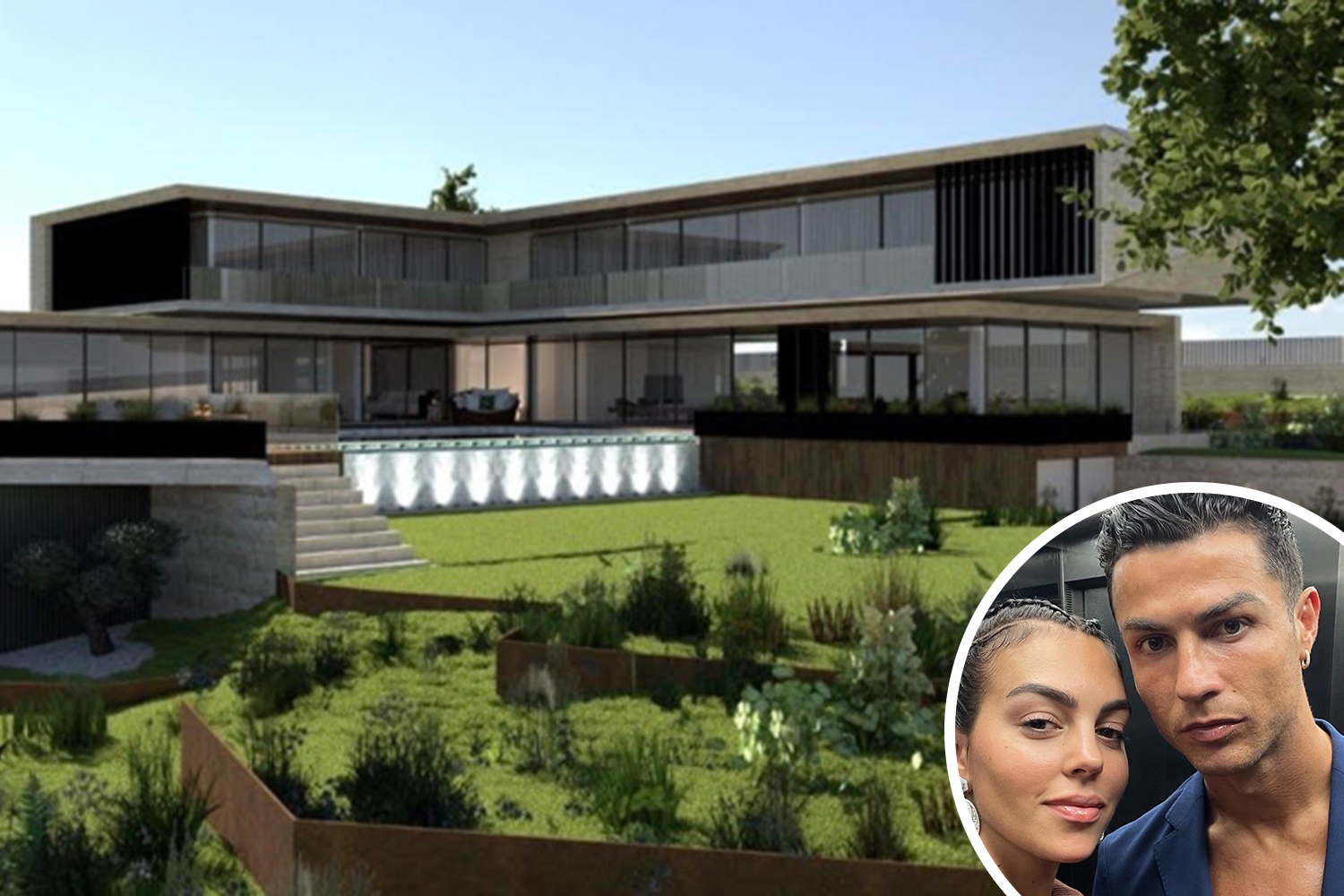 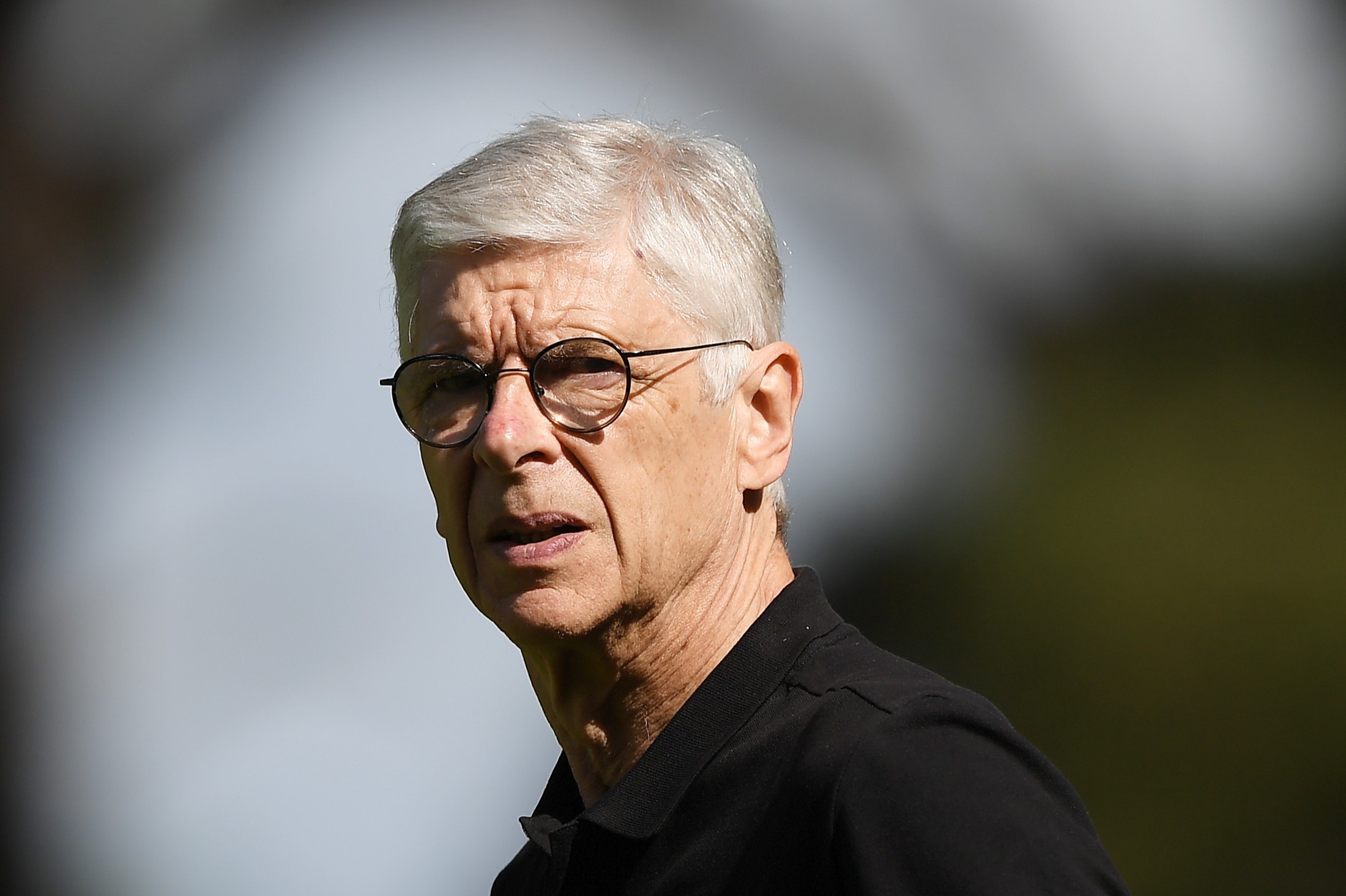 Arsenal desperately want to cash in on him this summer in order to use the cash to bolster their ranks.

However, it seems that they are at loggerheads with Fiorentina.

Discussing his future this weekend, the South American said: “My idea is to be able to stay at Fiorentina , but if that doesn’t happen I’ll look for a team where I can have continuity.

“At the moment I don’t know anything at all, I just want to rest, take a break because it’s been a busy season.

“In due course I will sit down with my agent and we will do so to find the best options.” 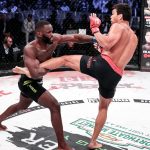