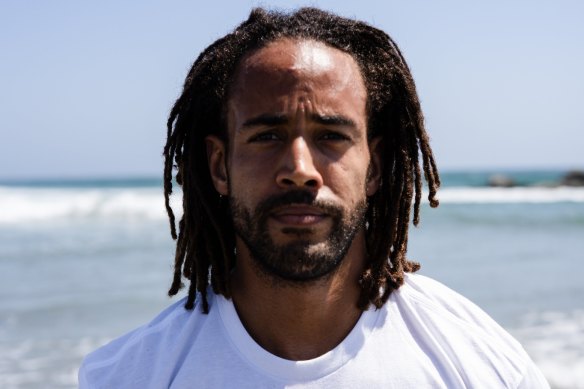 Los Angeles police have appealed for information from the public after a 30-year-old personal trainer from Sydney was shot dead outside a medical marijuana dispensary.

Police say Azuma “Zoom” Bennett was shot eight times in Windsor Hills, a suburb near Los Angeles International Airport, about 9.45am on Friday (2.45am Saturday AEST).

Azuma Bennett was shot dead in Los Angeles over the weekend.

His death is being investigated as a homicide by the Los Angeles Police Department and no one has been charged over the shooting.

The Department of Foreign Affairs and Trade said it would be assisting Bennett’s family with bringing his body back to Australia.

“DFAT sends its condolences to the family of an Australian citizen killed in a shooting in Los Angeles,” it said in a statement.

“We are providing consular assistance to the family but owing to our privacy obligations, we cannot provide further comment.”

Bennett moved to the United States in 2018. He previously worked at Mosman Fitness First and Bondi Boxing as a fitness instructor.

Bondi Boxing’s Tony Del Vecchio spoke about the death of his former employee on Tuesday night.

“From what we’ve been told, he’s been shot several times point-blank. We are absolutely devastated,” he told Nine News.

“He just exuded happiness. He was the life of the party. Our hearts bleed for all of those left behind.”

“Azuma left an enduring impact on the LA boxing community and helped change the lives of those that surrounded him. He will be missed but never forgotten,” the Fightr Boxing Club post read.

“You always had my back throughout high school and always wanted to support me at my games…always smiling and laughing, you were special, and you are gone too soon.”

An earlier version of this report misnamed the man who was shot dead as Azume Bennett. His name is Azuma Bennett. 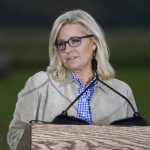 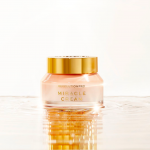