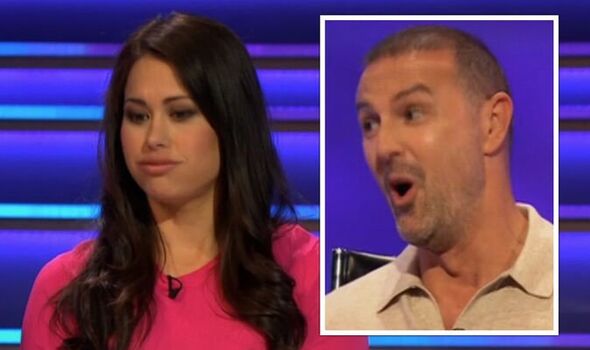 Question of Sport: Panelists play footballing 'Believe it or not'

Paddy McGuinness hosted the Commonwealth Games special of the sports quiz show alongside team captains Sam Quek and Ugo Monye. Four Commonwealth Games athletes were invited onto the BBC and split into two teams. At the end of the episode, Paddy announced a new series of Question of Sport starts next Friday, but many fans hit out about the update on social media.

The pair were both on former hockey player Sam’s team during the special episode.

As the episode got underway Ugo’s team was quick to take the lead as they were quizzed about the history of the Commonwealth Games. 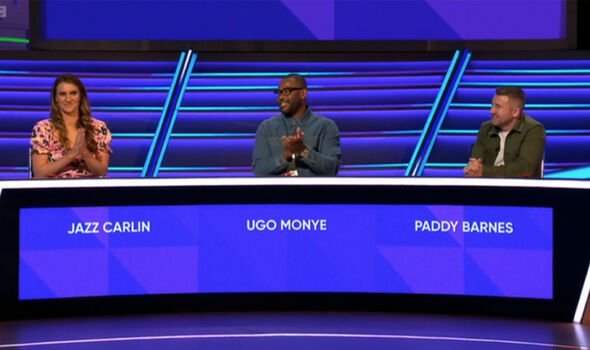 Later on, they had to watch a clip and guess the identity of the sportsperson in the video.

While they could see the person was a woman, both Ugo and Sam looked puzzled before Sam guessed the footage was live.

She got off her chair and looked around the studio but Paddy made her sit back down as she and Ugo tried to work out who the mystery woman was.

They both guessed it was winter Olympic curling champion Eve Muirhead, which was correct. It took Ugo’s score up to 14 points and Sam’s up to nine. 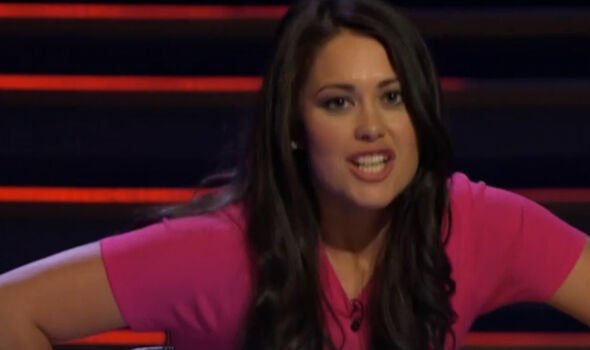 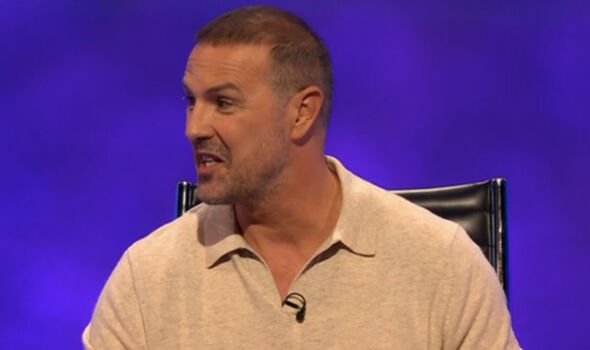 However, many viewers hit out on Twitter over the “dull” episode, with some questioning why a new series has been made.

Paul Simpson fumed: “#QuestionofSport fans of this programme have told the BBC that we hate this woke version. Yet, the BBC doesn’t listen to us and proceeds to make [another] series of the programme, with 36 editions of this drivel! Much the same can be said about Football Focus!”

James penned: “#QuestionOfSport is so painful these days. The chemistry is just not there and the humour is non-existent. Sue, Matt and Phil were naturally funny and their rapport was never forced.”

Jon quipped: “Watching a little bit of Question of Sport today. Just wondering if Sam Quek realised she was going to be asked questions about sport?” (sic)

Despite the backlash, other viewers enjoyed the episode and commented on gymnast Steve Frew’s appearance on the BBC quiz show.

Mur Walls said of the gold medalist: “A sporting legend and no truer gentleman.”

@FAutographs added: “Big Quek fan, but hope they can get a grip of this show, format, quiz questions and just about everything else before it’s gone for good. And there is no doubt the questions are easier than before.”

By the end of the instalment, Sam’s team scored 11 but Ugo’s team was miles ahead with a massive 19 points.

Paddy had an exciting announcement as the episode closed, telling viewers: “That’s all we have got time for but join us next week for a brand new series of Question of Sport.”

Paddy replaced Sue Barker as the presenter of the show last September, with Sam and Ugo replacing Phil Tufnell and Matt Dawson.

Question of Sport continues next Friday at 8pm on BBC One. 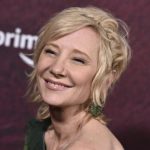 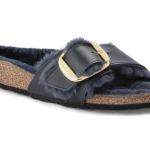