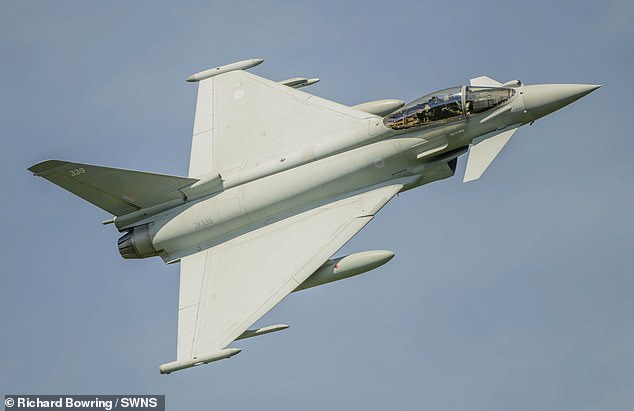 British fighter jets will be used to patrol the skies above Qatar to protect against any aerial threats during the 2022 World Cup later this year, according to a Qatari diplomat in London.

The Gulf state needs to be ‘vigilant’ in the face of possible attacks from other states or terrorists during the tournament, Fahad bin Mohammed al-Attiyah argued, pointing out that such large events are always under threat from nefarious groups.

The ambassador said at least eight Typhoon fighter jets will be requisitioned and flown by British and Qatari pilots to protect the skies above the stadiums for the duration of the World Cup, in an interview with The Times.

He added that Britain will deliver 24 Typhoons to Qatar by next year – an arrangement agreed as part of a £6 billion defence deal. 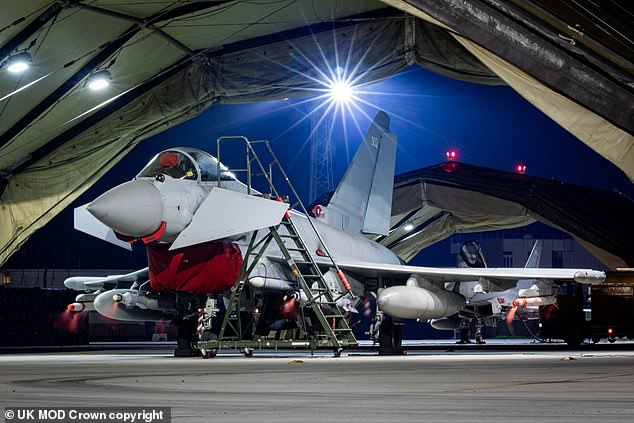 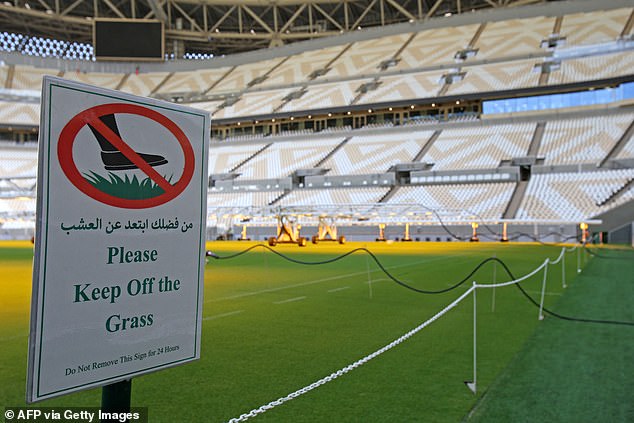 A partial view shows the Lusail Stadium, the 80,000-capacity venue that will host this year’s World Cup final, on the outskirts of Qatar’s capital Doha on August 15, 2022

The nation received its first Typhoon last week in a ceremony held in Lancashire and hosted by BAE Systems – one of several companies that manufacture the fighter jets.

At the ceremony also attended by Britain’s defence secretary and Qatari defence minister Khalid bin Mohammad al-Attiyah, the Gulf state’s top diplomat stressed the importance of the Typhoons to ensure maximum security during the World Cup.

‘The situation globally remains stable but nonetheless could be volatile,’ he warned.

‘Anything could basically happen. So we prepare for the worst and hope for the best.’

The Typhoon is one of the world’s most capable and agile fighter jets and is currently in use with the air forces of many European countries.

But the planes will constitute just one part of a multi-billion pound security plan developed by the Gulf state in the run up to the world’s largest sporting event later this year.

A huge command and control centre named ‘Aspire’ will monitor all eight stadiums at once throughout the tournament, with 15,000 cameras ready to surveille the movements of an anticipated one million plus visitors.

Qatar has spent billions on building seven new stadiums and refurbishing an eighth for the first World Cup in an Arab country, and has seized on the uniquely short distance between them – barely 43 miles separate the two most distant venues – to set up an elaborate virtual network to protect against any threats.

Organisers say the control centre, bristling with alarms and sensors, will set a benchmark for global sports events which must guard against terrorism, natural disasters and hooligans, as well as leaking water pipes. 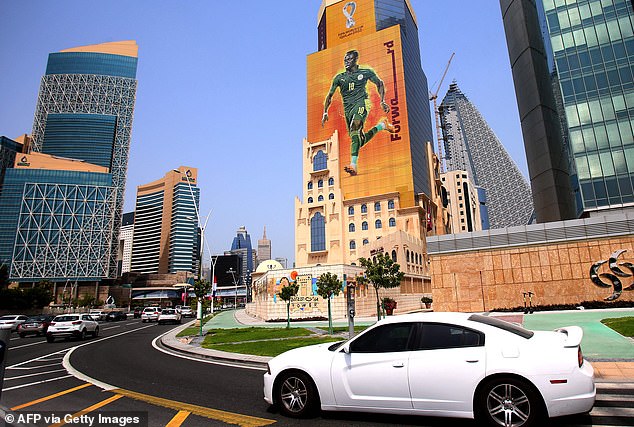 Posters of players whose teams were qualified for the FIFA 2022 World Cup adorn a building in the Qatari capital Doha on August 16, 2022 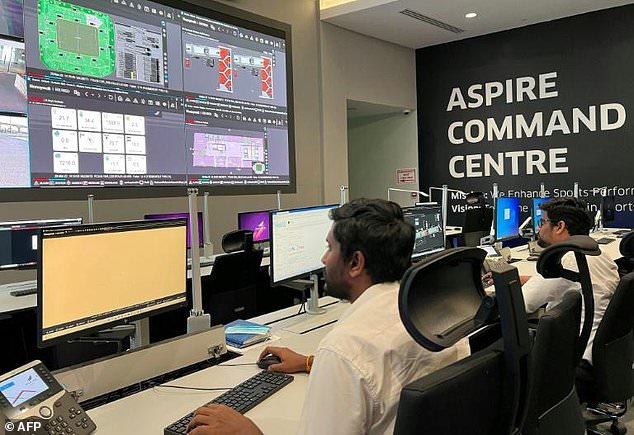 Ready for lift off: The Aspire control and command centre will monitor stadiums at the World Cup 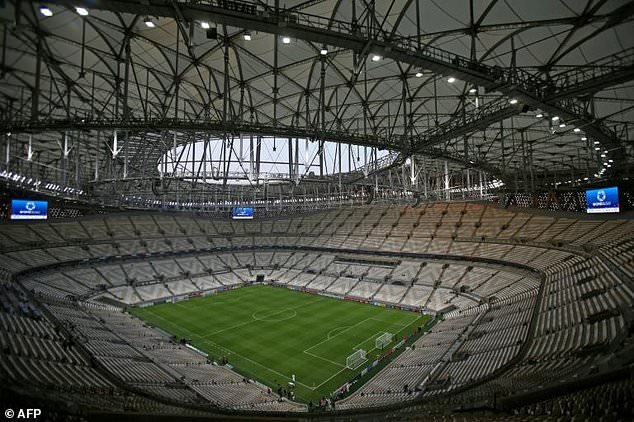 Fans will be followed on Doha streets by omnipresent CCTV cameras armed with facial recognition technology. Qatar University experts have developed drone surveillance systems that, they say, will give the most accurate estimates of numbers on the streets.

Police will move into the centre on match days and will play a key role when there are up to four games a day, with tens of tens of thousands of fans leaving one stadium and entering another.

‘Basically we can open a door or all the doors in a stadium right from here,’ said Niyas Abdulrahiman, the organisers’ chief technology officer, standing in front of the screens in the Khalifa Stadium compound.

‘Whatever happens, there is a response in place,’ said Hamad Al-Mohannadi, director of the command centre.

‘As long as there is no property damage and no one injured, we will just be watching,’ he added.

‘Anything related to property damage or someone being injured we will have to report it and deal with it.’ 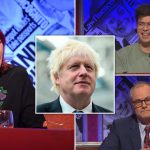