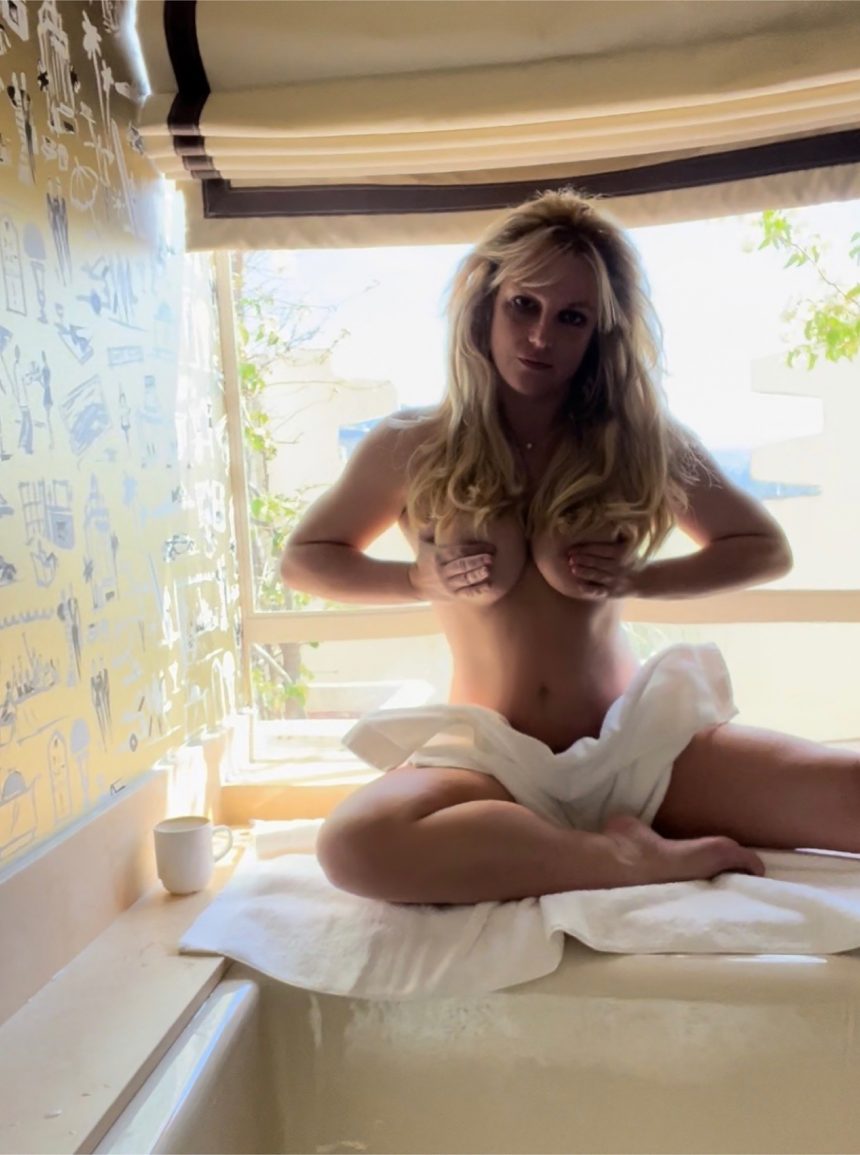 Elton John: How I got Britney Spears to sing again after ‘a traumatic time’

Britney Spears revealed in a bombshell audio clip posted to YouTube Sunday that she had a “secret relationship” amid her 13-year conservatorship — and almost fled the US with the unnamed man.

“I was talking to a guy, and he wanted to just leave the country with me,” the pop star, 40, shared in the now-deleted video. “We had it all set up to just leave, and it was a secret relationship.”

Spears said she once opened up about the hush-hush romance to her assistant when they were backstage at one of her Las Vegas residency shows.

The “Overprotected” singer said she told her former employee that her “biggest fear was “what would my dad do if I did do something wrong? What if they found me? What would they do?”

Spears added that she feared “they would lock me up or really hurt me” if she actually left the US. 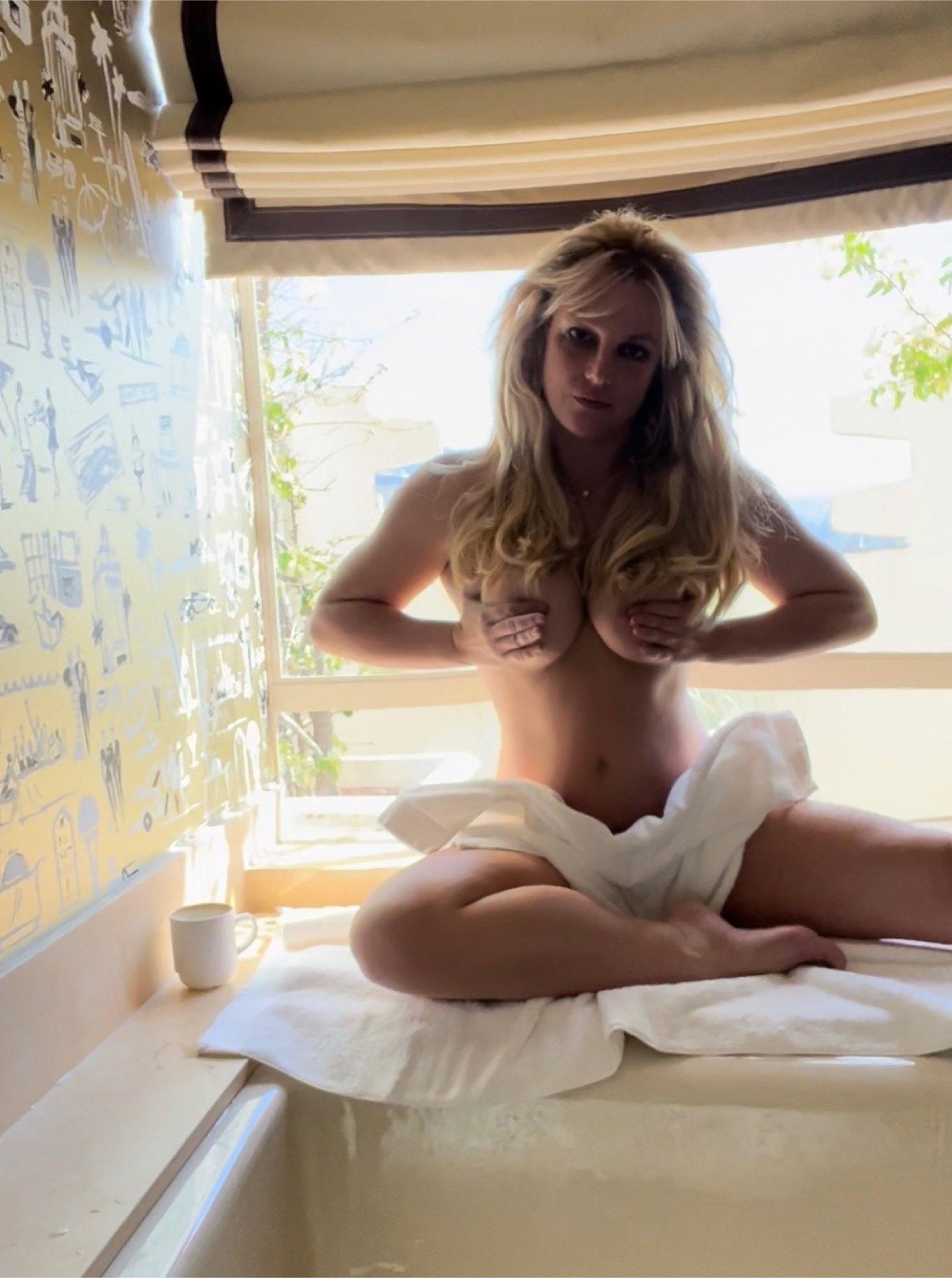 She then recalled the assistant telling her, “Are you kidding me, Britney? Your dad would never do that to you.”

However, the “Crossroads” star said her assistant was proven wrong when she was allegedly forced into a mental health facility in early 2019 against her will.

Throughout the 22-minute video, Spears divulged even more details about the alleged abuse she experienced at the hands of her father, Jamie Spears, his co-conservators and the therapists at the treatment center but did not share more about her secret romance. 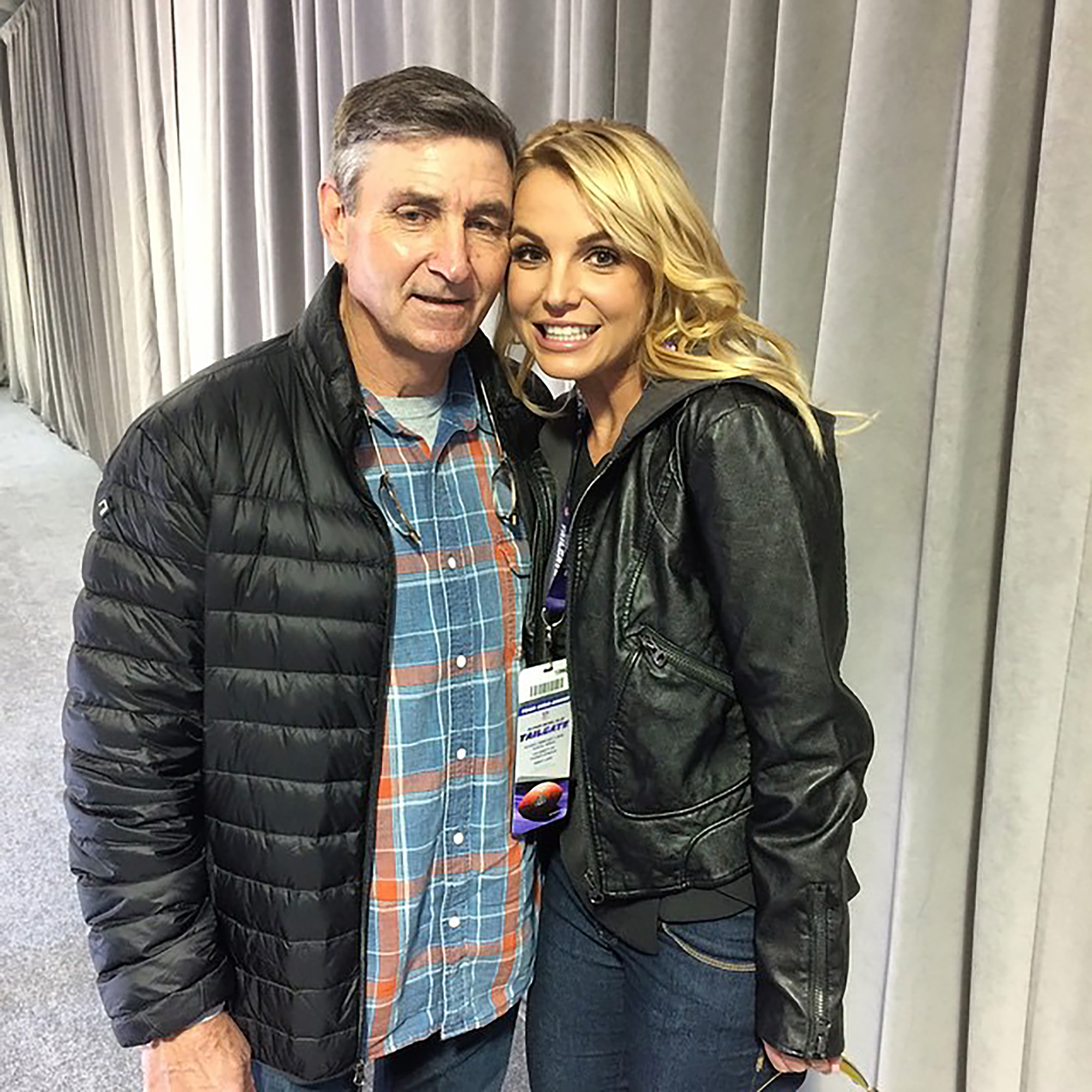 While Britney was in a conservatorship from 2008 to 2021, however, there were other relationships that were known to the public.

The “Stronger” singer dated talent agent Jason Trawick from 2010 to 2013. The pair were even engaged for some time and he was named co-conservator. However, they broke up after three years together because they “grew apart.” 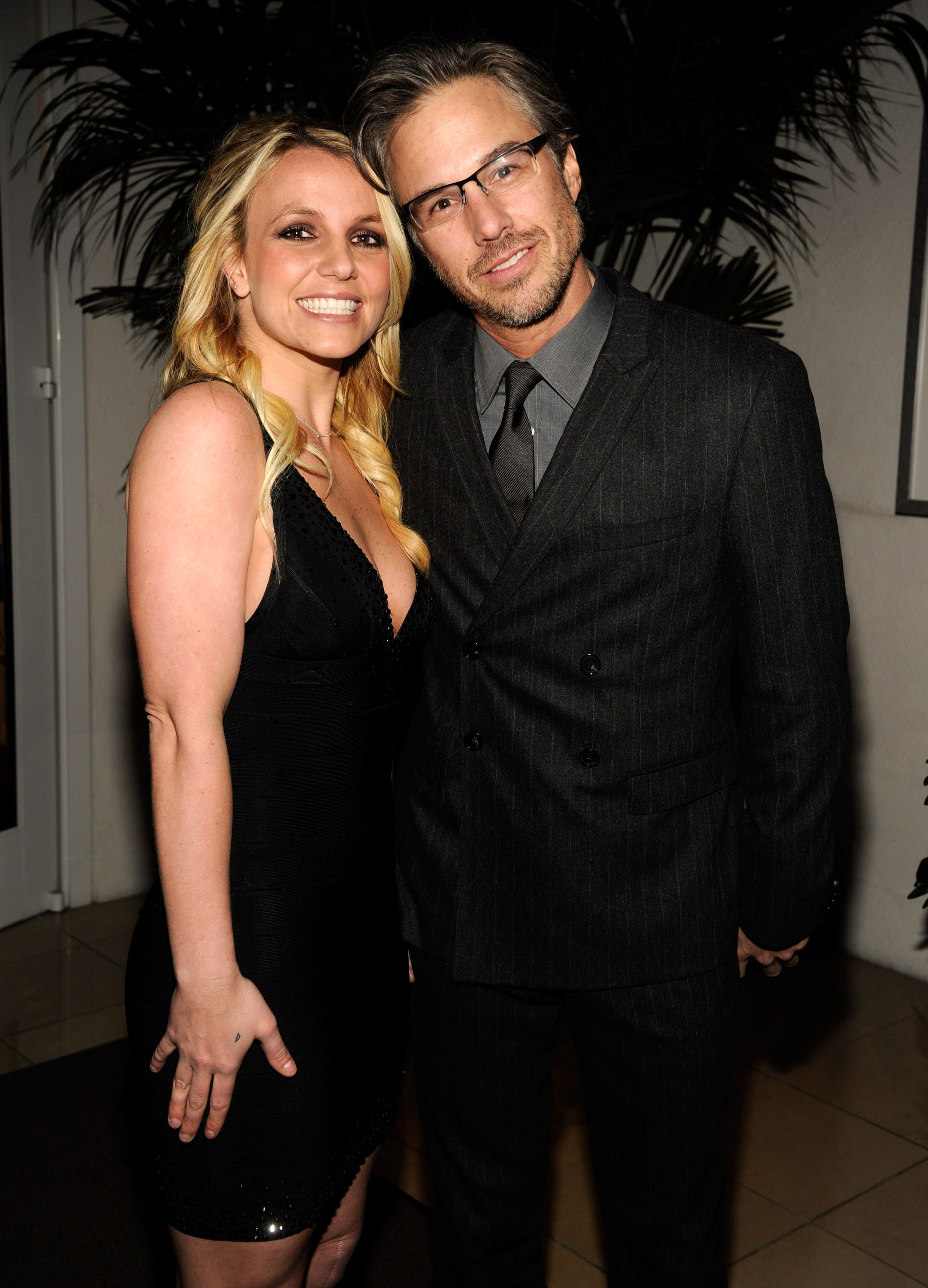 However, the Grammy winner’s longest and most high-profile relationship amid her conservatorship has been with her now-husband, Sam Asghari.

The pair met in October 2016 while Britney was filming the music video for “Slumber Party” and got engaged in September 2021 after six years together — two months before Britney was officially free. 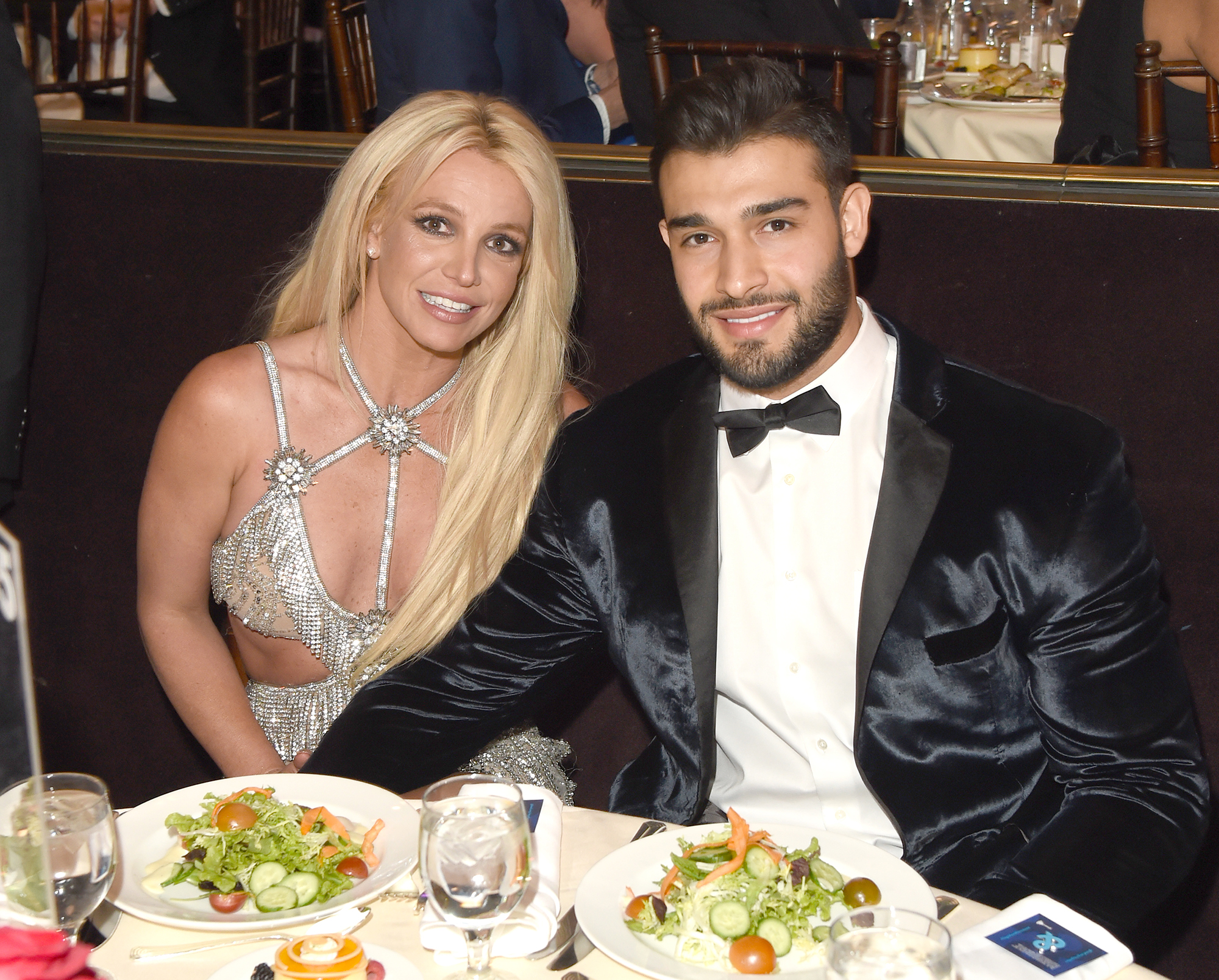 During a bombshell June 2021 court testimony, Britney told the court just how much her conservators had impeded in her and Asghari’s plans for the future.

“I have an [IUD] in my body right now that won’t let me have a baby and my conservators won’t let me go to the doctor to take it out,” the “Hold Me Closer” singer said at the time. “I feel ganged up on. I feel bullied and I feel left out and alone.”

Seven months after the conservatorship was terminated in November 2021, Britney and Asghari, 28, tied the knot in a fairy-tale wedding at her former home in California. 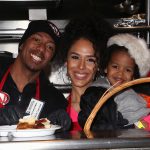 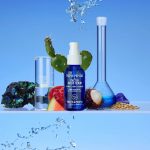