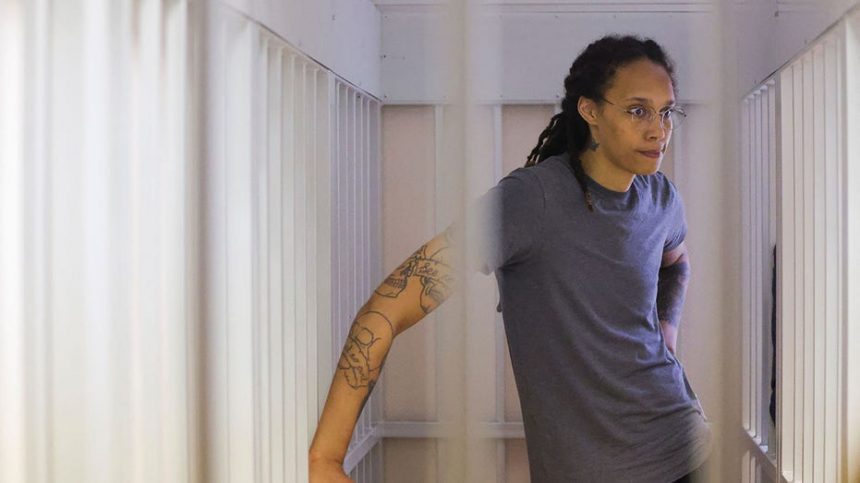 Check out what’s clicking on FoxBusiness.com.

WNBA star and Olympic gold medalist Brittney Griner learned her fate in a Russian court on Thursday, sentenced to nine years in a Russian prison after pleading guilty to drug charges in June.

Griner, who has been in Russian custody since February, was classified as "wrongfully detained" by the United States government in May.

President Biden reacted following the news, saying the government will "pursue every possible avenue" in order to bring Griner back to the U.S. Brittney Griner waits for the verdict inside a defendant’s cage during a hearing in Khimki outside Moscow, on Aug. 4, 2022. (Evgenia Novozhenina/Pool/AFP / Getty Images)

"Today, American citizen Brittney Griner received a prison sentence that is one more reminder of what the world already knew: Russia is wrongfully detaining Brittney. It’s unacceptable, and I call on Russia to release her immediately so she can be with her wife, loved ones, friends and teammates. My administration will continue to work tirelessly and pursue every possible avenue to bring Brittney and Paul Whelan home safely as soon as possible," Biden said.

The reason for Griner’s presence in Russia in the first place was monetary.

Griner, who plays for the Phoenix Mercury, is similar to many WNBA players in that she chooses to play overseas during the offseason in order to supplement her salary. 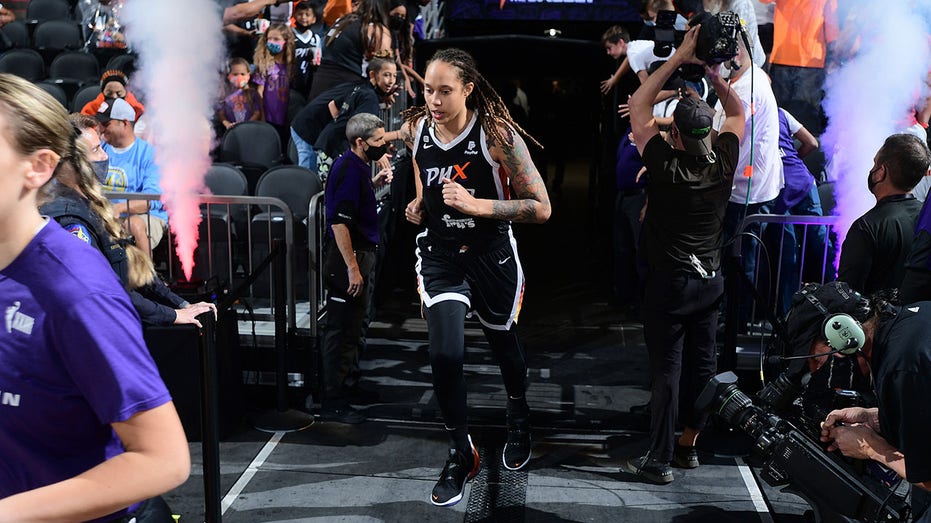 Mercury’s Brittney Griner runs out of the tunnel during the WNBA Finals against the Chicago Sky on Oct. 13, 2021, at Footprint Center in Phoenix, Arizona. (Michael Gonzales/NBAE via Getty Images / Getty Images)

In May, the WNBA announced that Griner would be paid her full salary without it counting toward the Mercury’s salary cap.

Her WNBA salary pales in comparison to her earnings in Russia.

Griner, who has played in Russia for the past seven seasons, earns over $1 million per season while playing for UMKC Ekaterinburg.

WNBA players have been heading to Russia during the WNBA’s offseason for years, with WNBA great Sue Bird beginning her time with UMKC Ekaterinburg in 2011-2012, according to The New York Times. Brittney Griner of the Mercury prepares to shoot against the Chicago Sky during the WNBA Finals on Oct. 10, 2021, at Footprint in Phoenix, Arizona. (Michael Gonzales/NBAE via Getty Images / Getty Images)

GET FOX BUSINESS ON THE GO BY CLICKING HERE

"Everything literally was first-class," Bird once said. "We’re staying at the best hotels. We go to Paris. We’re in, like, the bomb hotel in Paris."

Recently, the WNBA has been attempting to disincentivize players from going overseas during the offseason, establishing the "prioritization" policy. Beginning in 2023, players will be fined if they arrive late to their team's training camps and will be suspended for the entire season starting in 2024.

The post Brittney Griner sentencing: How the WNBA star’s salary compares to her Russian earnings appeared first on celebritynewsapp.com. 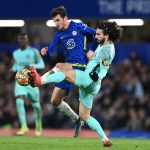 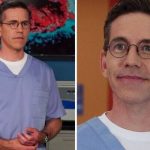