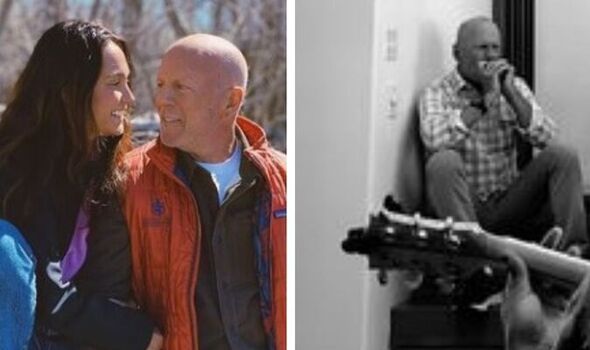 Bruce Willis, 67, was recently diagnosed with brain disorder aphasia, prompting his retirement from acting – but he hasn’t been letting the grass grow under his feet. Instead, he was featured in a new Instagram video reviving the skills that had led to an initially secret music career under another name back in the 1980s.

The Die Hard star’s “jam session” was captured on camera by wife Emma Heming Willis, 44, who felt great tenderness as she watched.

Bruce played the harmonica while perched on the bottom step of a flight of stairs, a Buddha statue looming above him.

Meanwhile his bluesy singer pal Derek Richard Thomas strummed the guitar and sang opposite the star.

Bruce’s life since retirement has been transformed from one of constant red carpet events and filming commitments to a more peaceful existence, characterised by woodland walks and dance sessions with his young daughter. 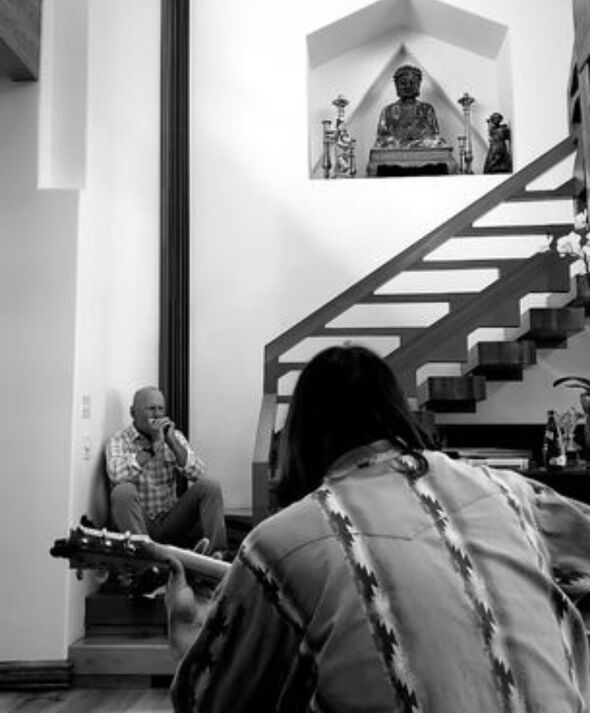 Pal Derek is no doubt inspiring the change in Bruce’s life too.

His website states that he is a professionally trained musician, with degrees including one from the Musicians Institute, but that he enjoys peaceful pursuits nowadays such as “breathwork, meditation and yoga”.

The site adds that “outside of writing and recording, Derek can [often]be found working on his fathers farm”.

In spite of receiving rave reviews for his work from magazines like Rolling Stone, he shuns a showbiz lifestyle and enjoys a relaxed pace of life, finding pleasure and inspiration in time spent by the ocean. 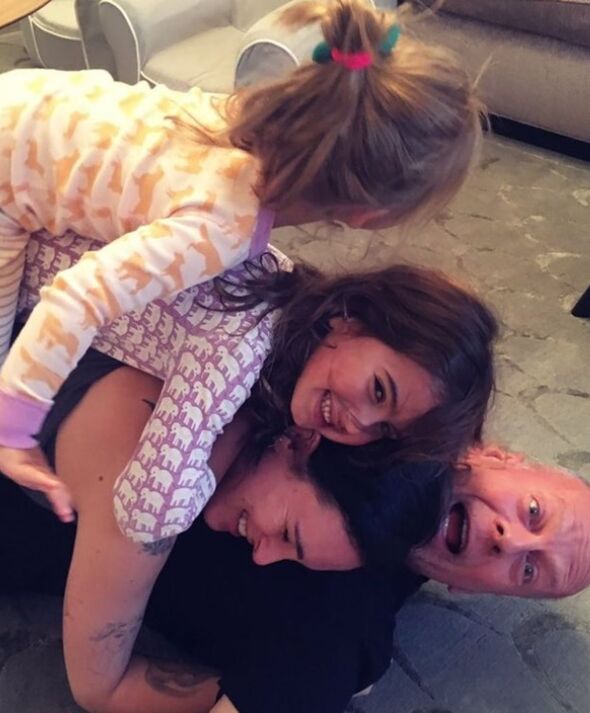 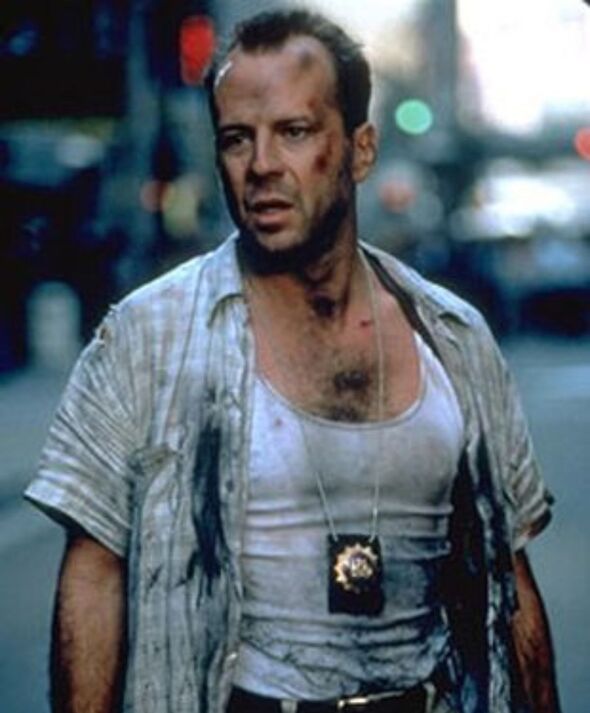 Meanwhile Bruce himself had a secret musical career back in the 1980s, which many movie fans may not have known about.

Just a year before Die Hard, the legendary film for which he is perhaps most renowned, was released, Bruce published an album.

The rhythm and blues record was released under the secret pseudonym of Bruno Randolini to disguise his identity.

Despite no-one knowing that it was Bruce behind the sounds, The Return of Bruno achieved the number four spot in the UK charts, and reached number 14 in the USA.

The album included a duet with June Pointer, but still no-one knew Bruce was responsible – until he starred in a HBO documentary unveiling his true identity.

He then decided to start creating music under his real name, with second album If It Don’t Kill You, Just Makes You Stronger appearing in 1989.

A decade later, he made another attempt with his third album, Classic Bruce Willis, hitting the headlines.

Ultimately, music took a back seat so that Bruce could focus on the stratospheric rise of his film career, but if Emma’s recent footage is anything to go by, he hasn’t lost his knack as a musician.

An awe-inspired Emma had captioned the video footage of Bruce and Derek: “Their talent is speaking for itself. I’ll just leave this here.”

@sassy_blue1 added encouragingly: “Music is sooo good for the soul!”

Then @cker210 chimed in admiringly: “Beautiful what the heart expresses through talent! Thank you for sharing him with us.” 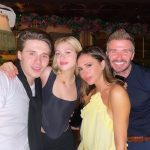