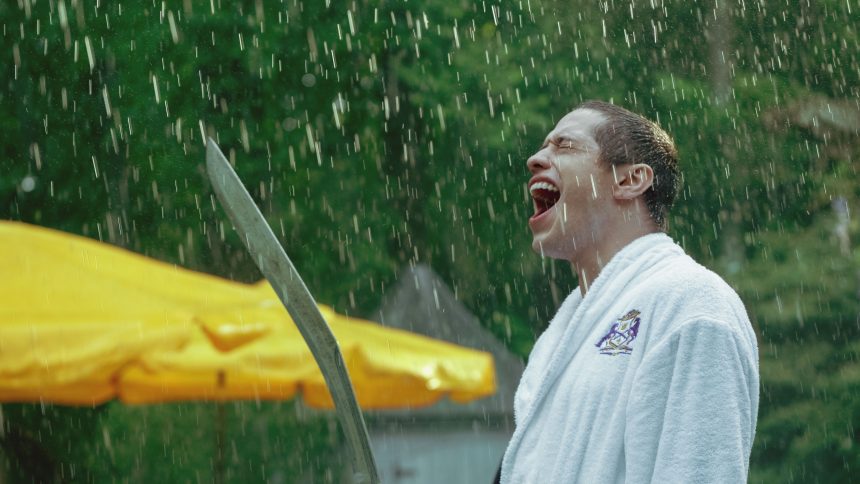 Those cricket noises you’re hearing are the sounds of the summer box office slowing down.

Sony’s No. 1 movie from a week ago, David Leitch’s Bullet Train, will hold the top spot again this weekend in a session that technically doesn’t have any uber-wide releases backed by a multimillion-dollar major studio campaign spend. The Brad Pitt action title is looking at $12.6 million for the frame, off 58% week over week, after a $3.75M Friday at 4,357 theaters.

The pic by the end of the weekend is eyeing $53.6M through 10 days, with some rival distributors believing it has a shot at $100M by the end of its run, and that it might even hold better than what we’re seeing here this weekend. 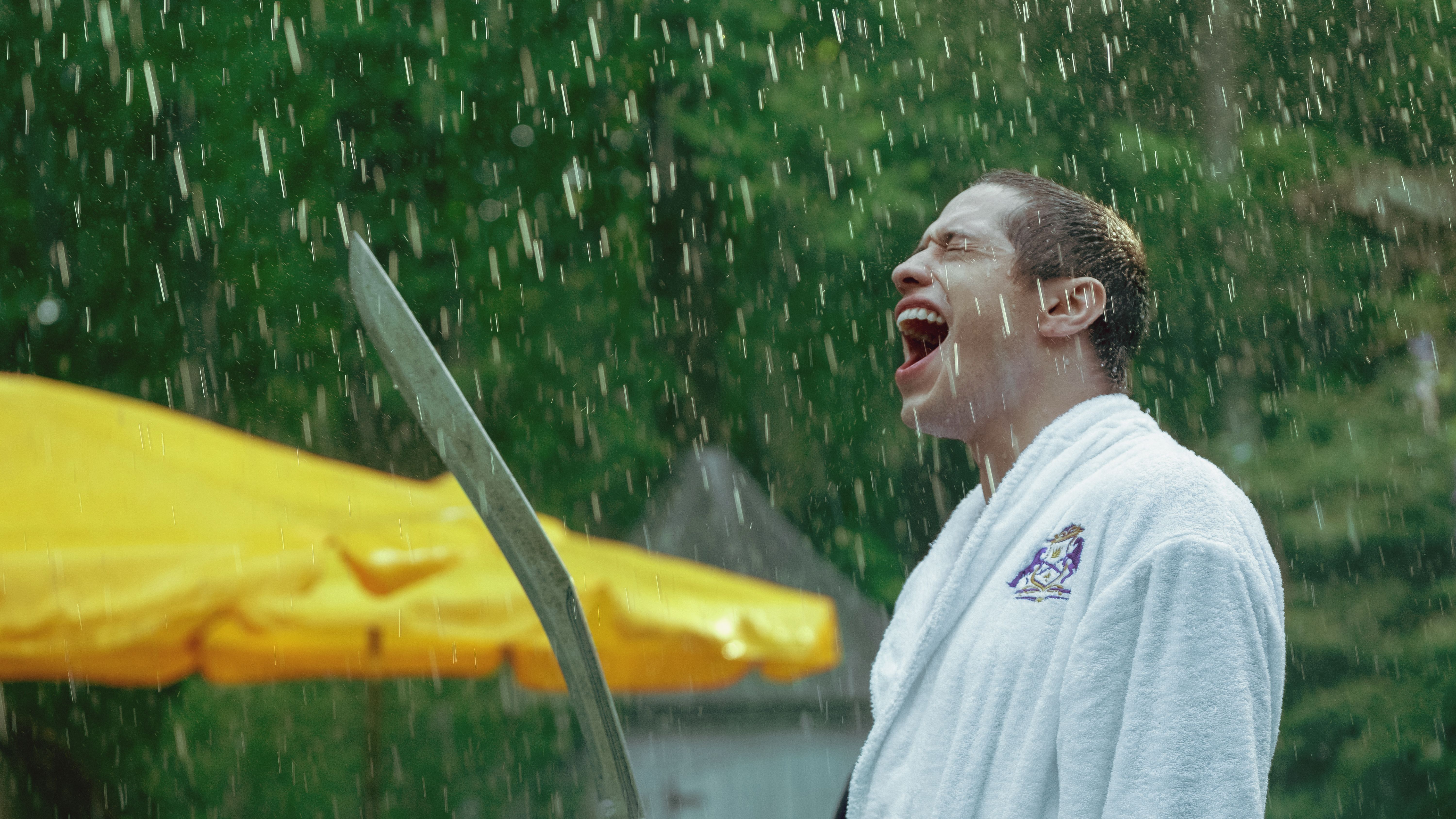 A24 is going wide with their Pete Davidson horror comedy Bodies Bodies Bodies, but not super wide as it stokes word of mouth; it stands at 85% on Rotten Tomatoes’ audience score with a 90% certified fresh rating. The millennial meltdown movie is eyeing $1.3M today at 1,275 venues for a second weekend of $3M in what looks like a sixth-place rank, +1,224% from last weekend and good for a 10-day total of $3.3M. (A24’s Everything Everywhere All at Once in the spring expanded to around 1,200 runs in its third weekend, grossing $6M after a first weekend in 10 theaters and a second in 38 locations.)

Lionsgate has the Scott Mann-directed YA movie Fall on 1,548 theaters. It’s an experimental release for the studio: a pic not exactly prime for streaming but that tested well with audiences and intended for a big-screen release. The thriller is currently at 71% among critics on Rotten Tomatoes with an 84% audience score. 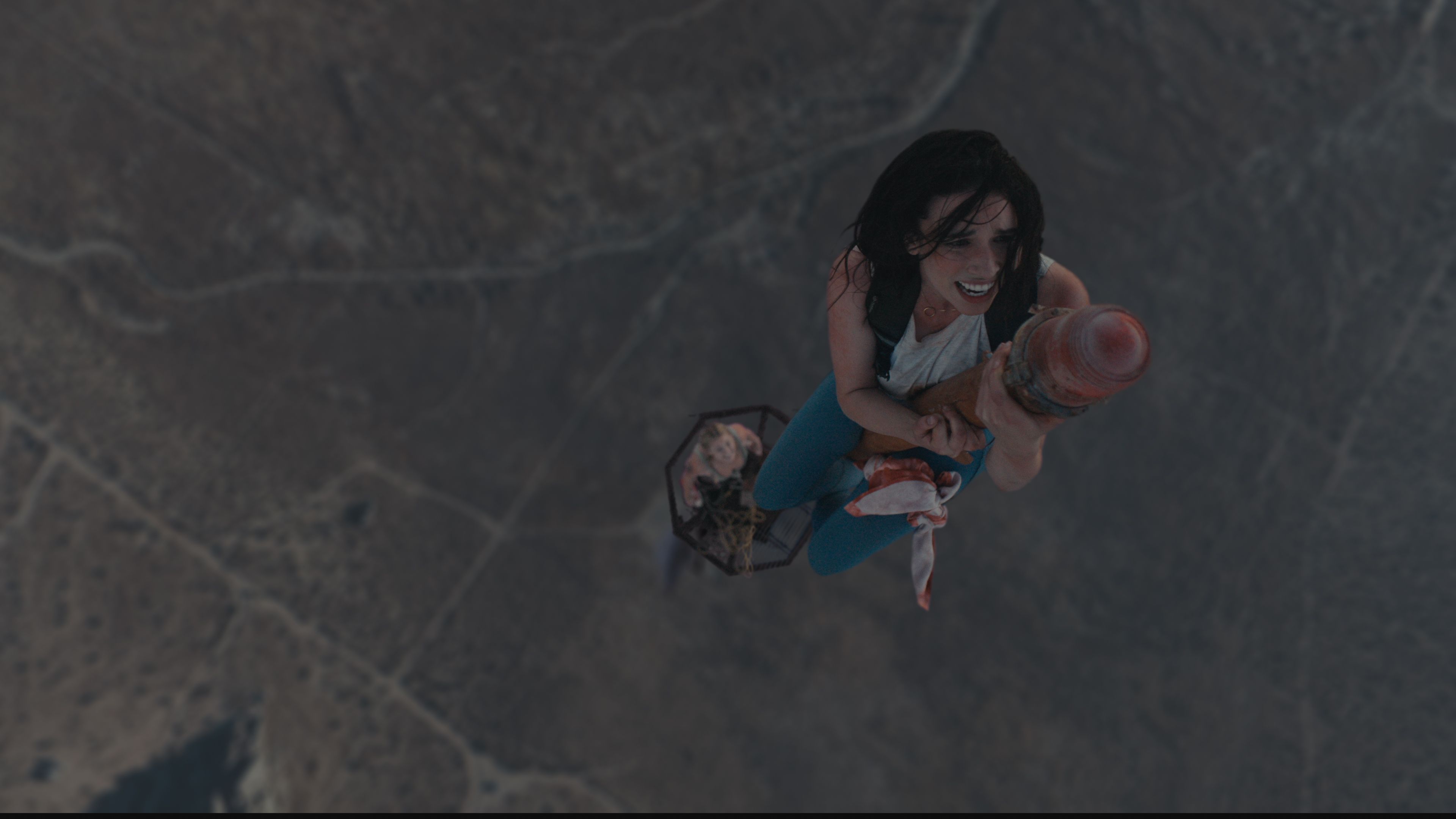 Logline: For best friends Becky (Grace Caroline Currey) and Hunter (Virginia Gardner), life is all about conquering fears and pushing limits. But after they climb 2,000 feet to the top of a remote, abandoned radio tower, they find themselves stranded with no way down. Now their expert climbing skills will be put to the ultimate test as they desperately fight to survive the elements, a lack of supplies, and vertigo-inducing heights. No m.g. on the movie from the producers of 47 Meters Down franchise (Jamie Harris and Mark Lane) and a low $4M P&A spend on a 46-day window; a title for exhibition in what is the start of a 2 1/2-month desert on the marquee. Fall is looking like $800,000 today and anywhere between $1.75M-$2M on the lower end of the top 10 chart.

RelishMix noticed on social media that the buzz for Fall “runs mixed-leaning positive as fans are wondering the extent and the complexity of the storyline — or if it’s a one note, with a predictable outcome. Fans are very intrigued with the outrageous visual hook of the trailers, while some are questioning the CGI. Chatter is onboard the reminder that “Fall drops into theatres on August 12th.” RelishMix also noticed, “On an 8 week digital ramp-up for Fall since the first trailer drop, the studio has 5 videos which have clocked moderate counts and moderate viral reposting. Page engagement on Facebook and Instagram for the show are also on the light side for the genre.”

Universal has the exclusive Imax 40th anniversary re-issue of E.T. the Extra-Terrestrial which is seeing $430,000 today at 389 auditoriums for a $1M three-day and $438.2M running total. The pic’s 20th anniversary release in 2002 racked up $35.3M domestic, $69M worldwide. It’s the first time the Steven Spielberg-directed movie is being presented in Imax. Jaws is also hitting Imax and RealD on September 2 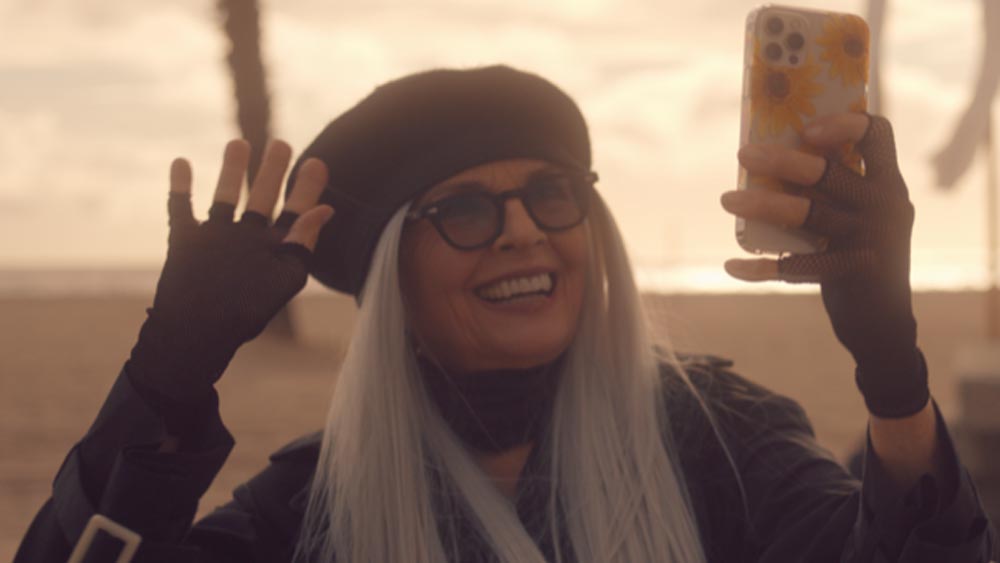 All the way down the chart is Gravitas Ventures’ femme comedy Mack & Rita starring Taylour Paige, Diane Keaton and Elizabeth Lail with an estimated $300K today, and three-day of $865K. Thirty-nine critics on Rotten Tomatoes are at 26% Rotten, with audiences not wowed at 46%. “Awareness tracks light on social networks with few materials in rotation and light engagement momentum across Facebook, Instagram and YouTube,” observes RelishMix, which indicates social media chatter saying “been there, done that” as the pic looks like Big and 13 Going on 30.

In the movie, a 30-year-old self-proclaimed homebody Mack Martin (Lail) reluctantly joins a Palm Springs bachelorette trip for her best friend Carla (Paige), and her inner 70-year-old is released — literally. The frustrated writer and influencer magically transforms into her future self: Aunt Rita (Keaton). Freed from the constraints of other people’s expectations, Rita comes into her own, becoming an unlikely social media sensation, sparking a tentative romance with Mack’s adorable dog-sitter Jack (Dustin Milligan). 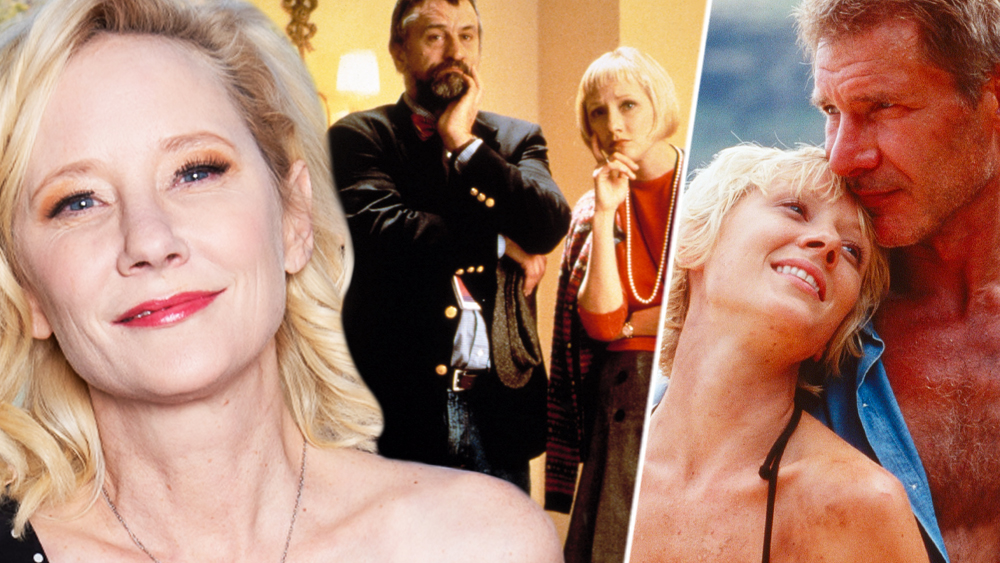 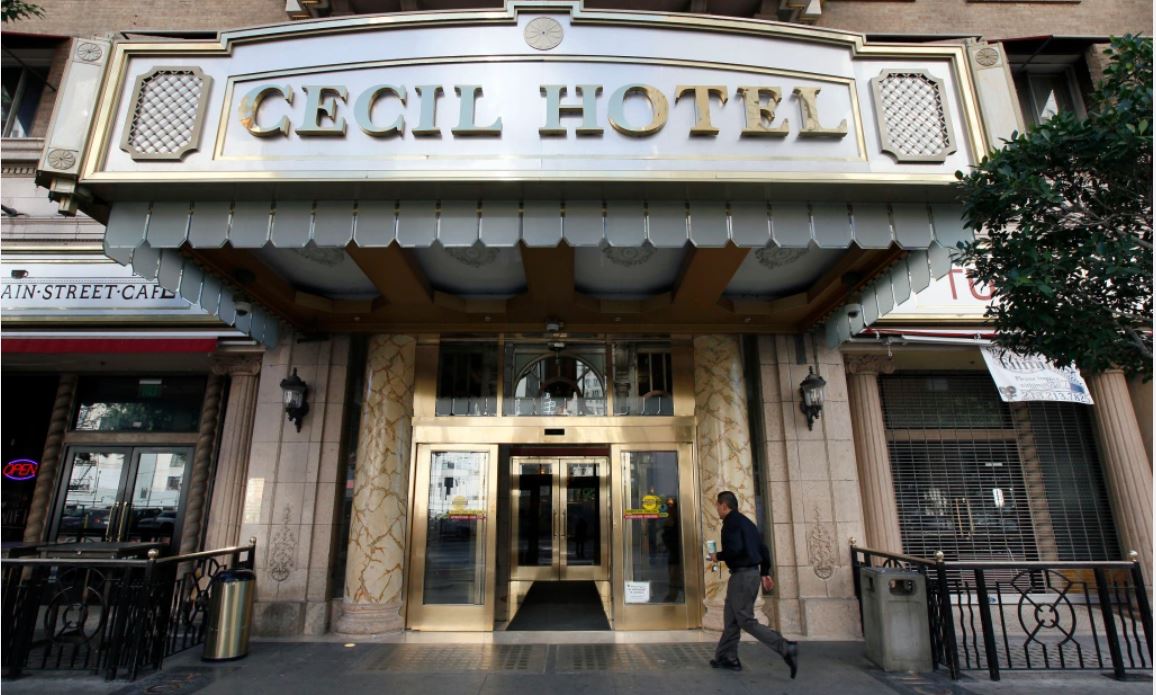 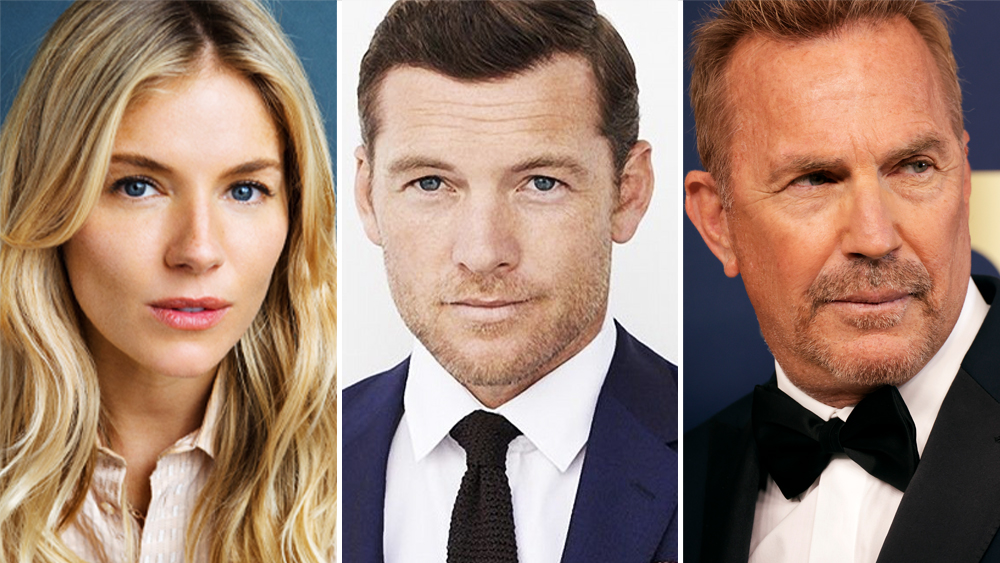 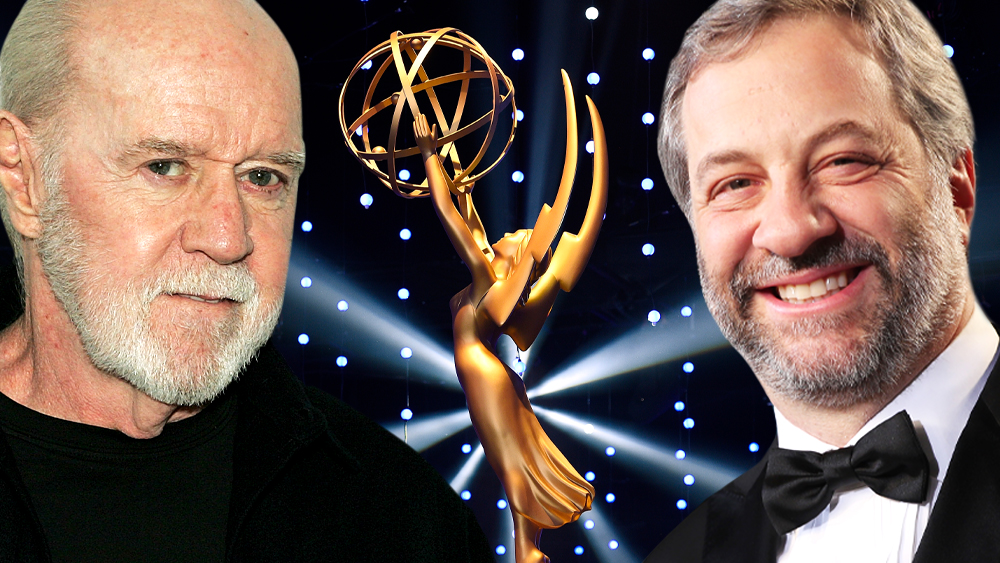 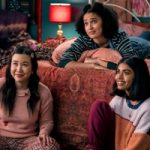 Never Have I Ever Season 3 Premiere Recap: Did ‘Daxton’ Do It?!
Next Article 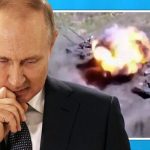