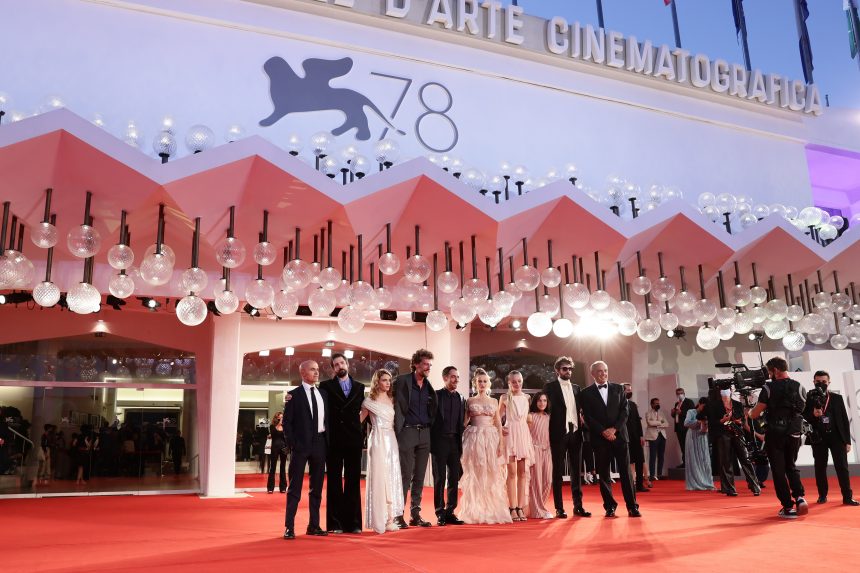 Brooks & Dunn, Kelsea Ballerini, Little Big Town and Zac Brown Band will be among the country music stars helping to ring in 2023 on CBS with the return of New Year’s Eve Live: Nashville’s Big Bash.

The network announced the special today. Nashville’s Big Bash will air Saturday, Dec. 31 from 8-10 pm ET/PT, 10:30 pm-1:30 am ET/PT on CBS and available to stream live and on demand on Paramount+. The inaugural broadcast in 2021 peaked with 5.51 million viewers in the midnight hour.

Additional artists and information about the special will be announced at a later date. The show originates from downtown Nashville across multiple locations. The five-hour celebration will feature nearly 50 performances from the various locations that include a mainstage in Nashville’s Bicentennial Capitol Mall State Park.

The broadcast will cross multiple time zones, with the traditional countdown at midnight ET, culminating with the Nashville Music Note Drop and fireworks at midnight CT.

New Year’s Eve Live: Nashville’s Big Bash is executive produced by Robert Deaton and Mary Hilliard Harrington in partnership with the Nashville Convention and Visitors Corp. The special will be directed by Sandra Restrepo. 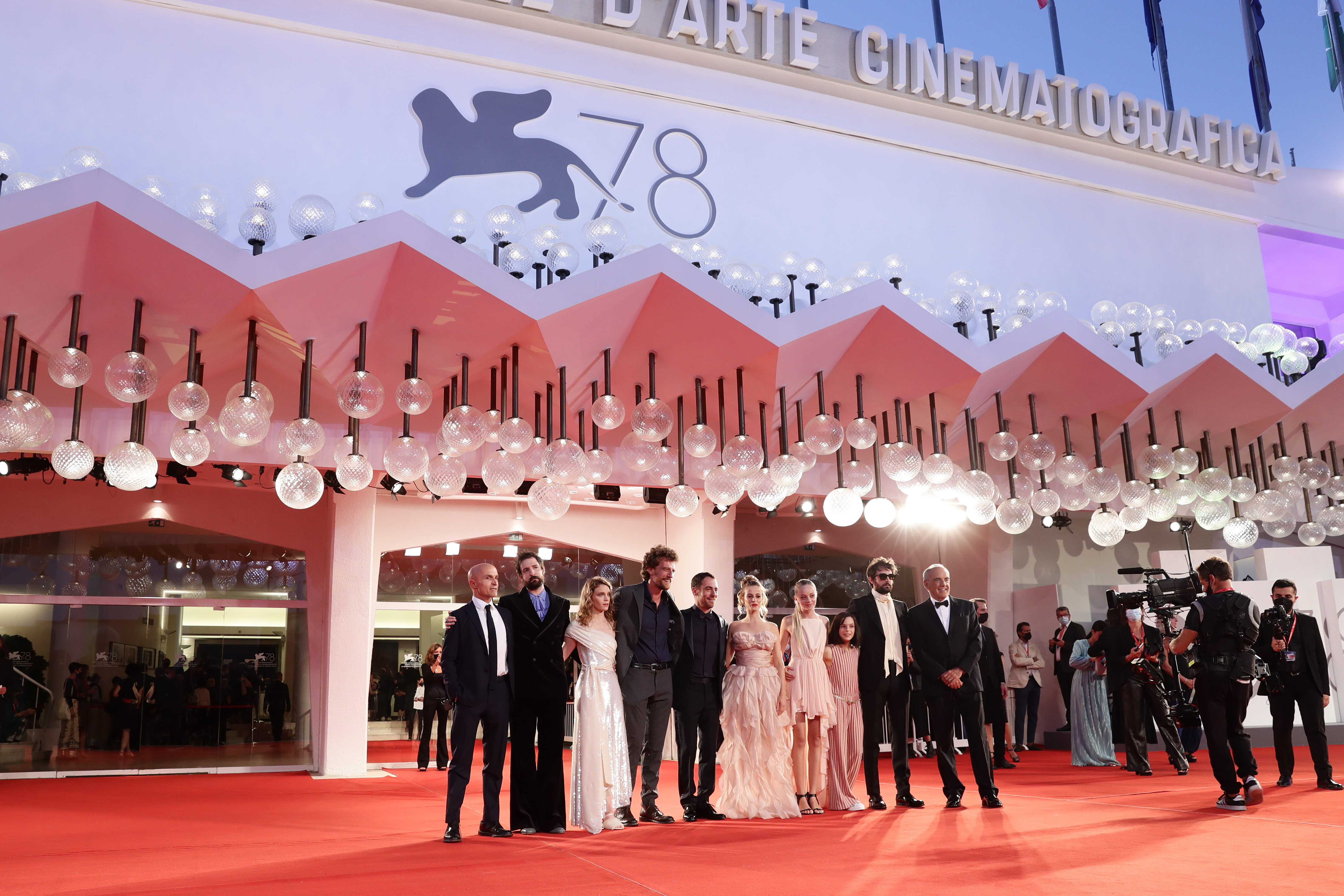 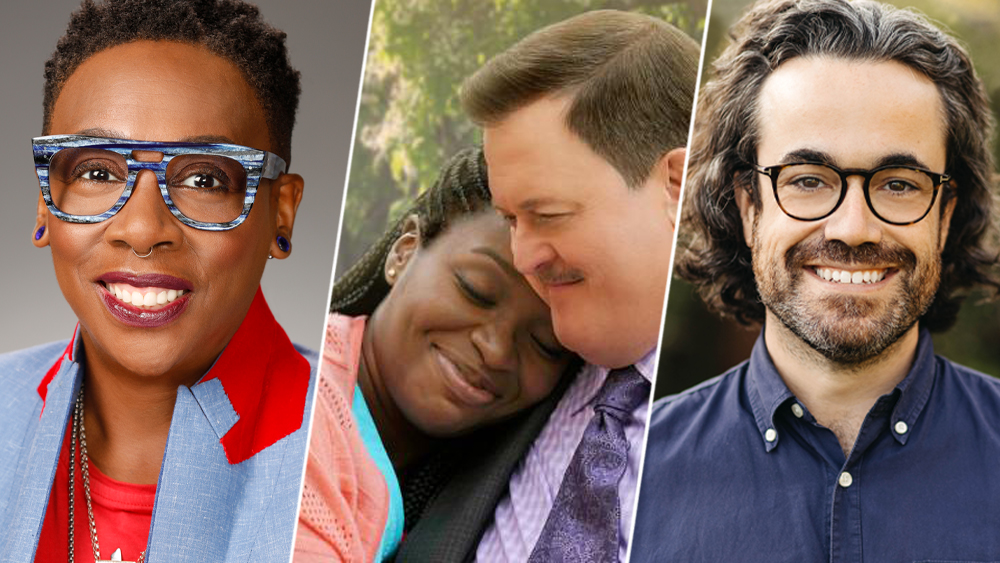 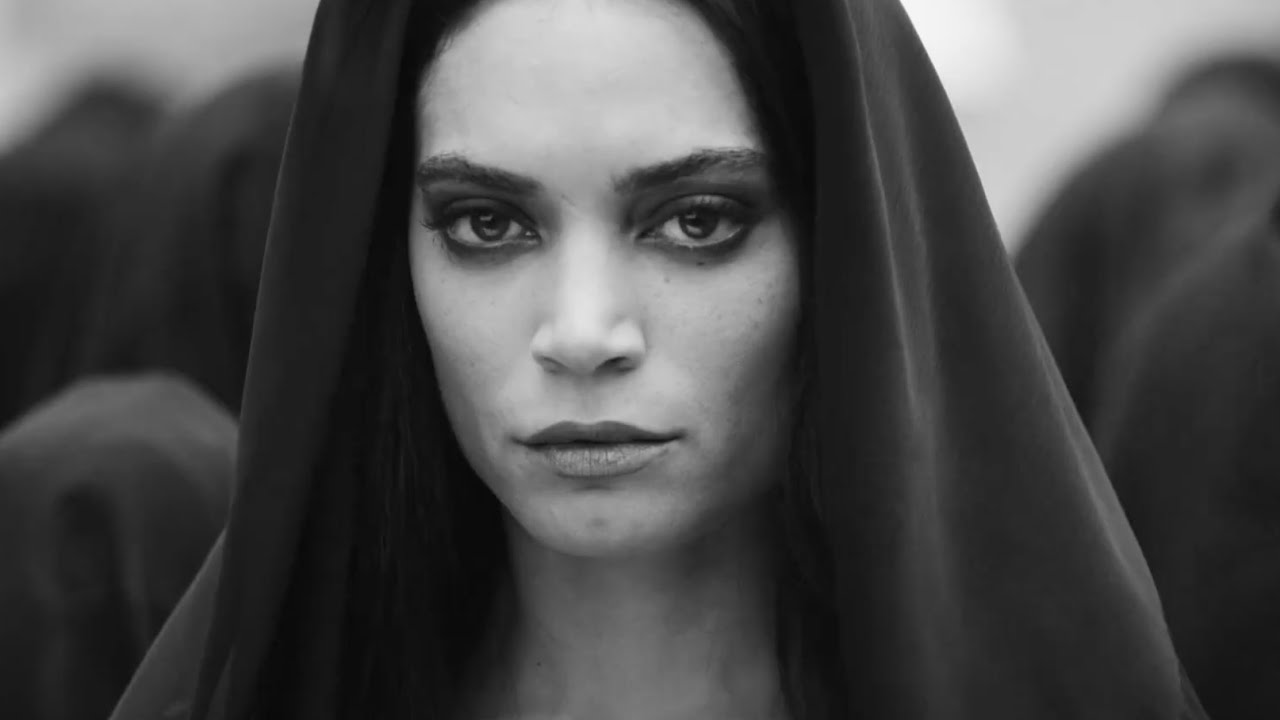 Jonquel Jones offense and Candace Parkers supporting cast: What were watching in Sky-Sun Game 2
Next Article 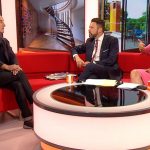