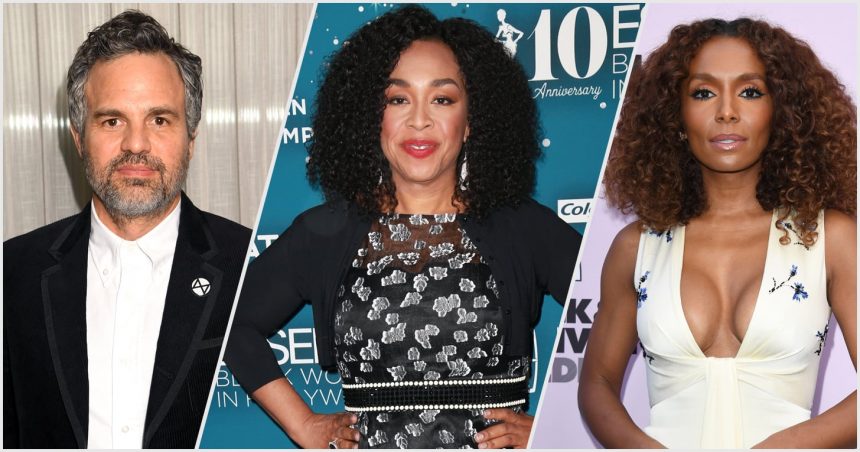 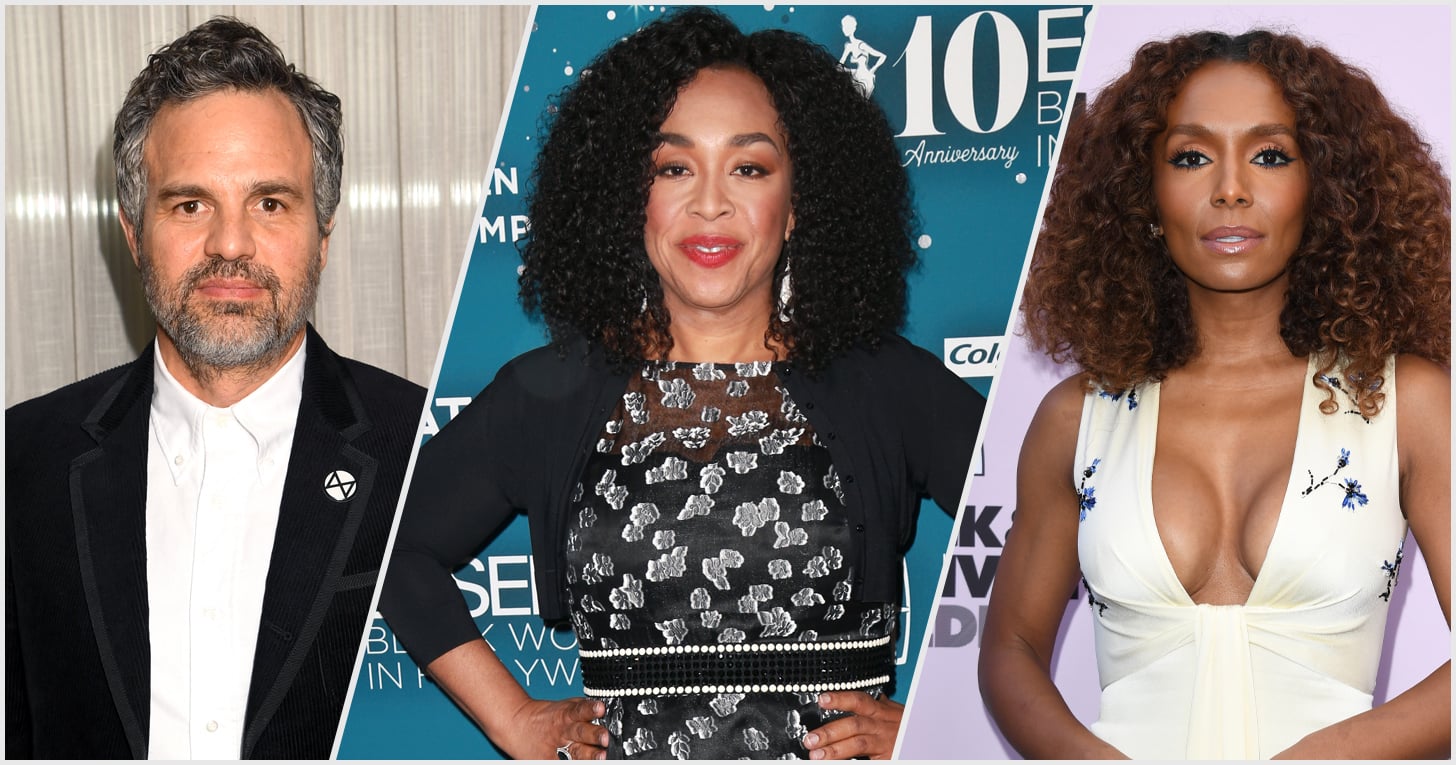 In the wake of the recent mass shootings across the country, actors and creators are taking a stand to reconsider the use of guns in Hollywood. On June 13, The Hollywood Reporter confirmed that a group of roughly 200 directors, writers, showrunners, and producers signed an open letter called the #ShowYourSafety pledge, backed by the Brady Center to Prevent Gun Violence, to urge their industry colleagues to incorporate gun-safety protocols into their TV show and movie projects.

The letter reads: “Guns are prominently featured in TV and movies in every corner of the globe, but only America has a gun violence epidemic . . . As America’s storytellers, our goal is primarily to entertain, but we also acknowledge that stories have the power to effect change. Cultural attitudes toward smoking, drunk driving, seatbelts and marriage equality have all evolved due in large part to movies’ and TV’s influence. It’s time to take on gun safety.” 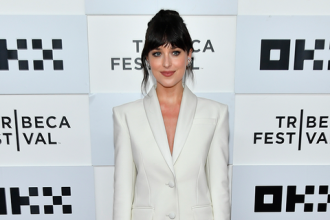 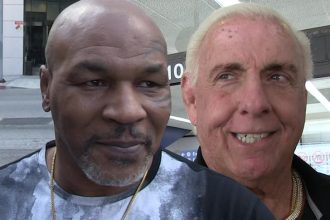 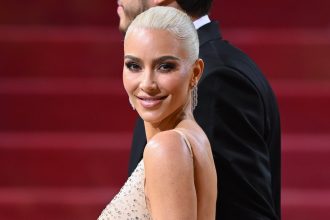 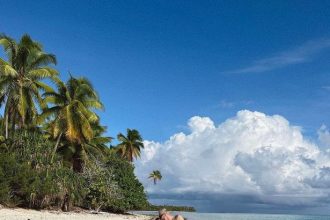