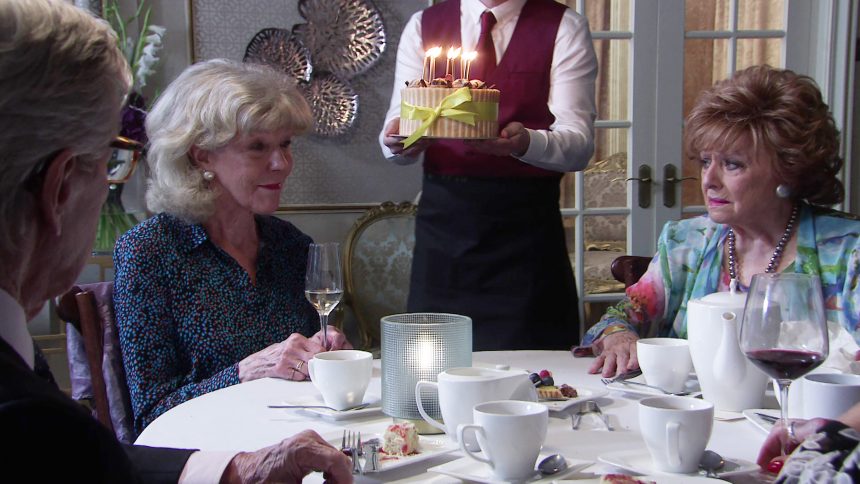 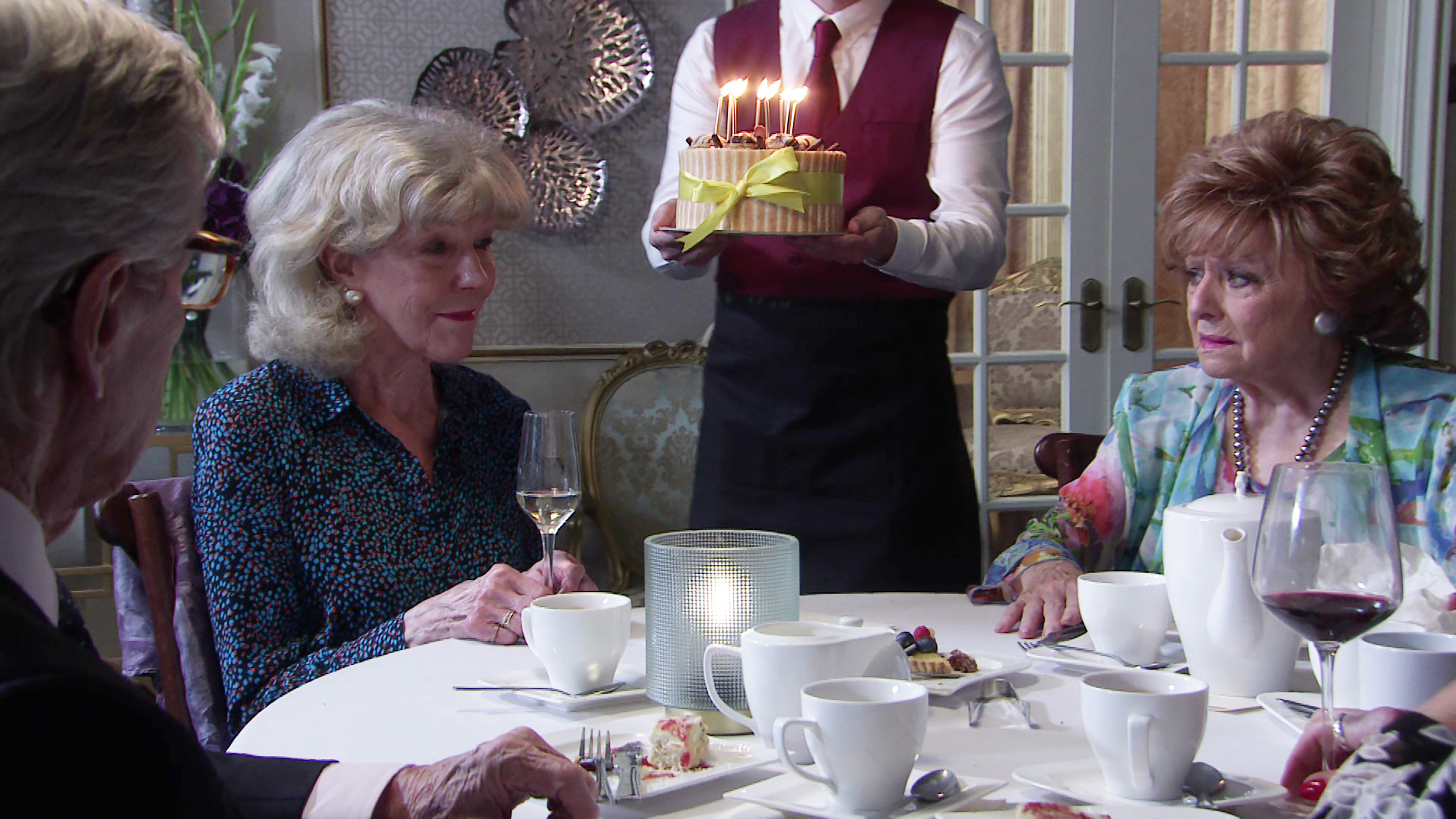 Coronation Street fans were incredibly concerned for Audrey Roberts (Sue Nicholls) a few weeks ago, as the beloved character ended up in hospital again.

Audrey did not have Stephen (Todd Boyce) or anyone else by her side, she was on her own and listening to a doctor – who wondered why she had taken so many sleeping pills.

Audrey told the doctor it was a mistake, but he was right to be concerned, as he had evidence that suggested she deliberately overdosed.

Audrey’s attention is drawn to the arrival of Claudia (Rula Lenska), who starts arguing with her partner, Charles.

The gang get up and hide, so they can eavesdrop on the conversation, but they’re soon caught by a very surprised Claudia.

As they comfort Claudia, Audrey suddenly tells her friends that she tried to end her life recently.

A stunned hush descends, but it’s broken by the arrival of a waiter with a cake, singing Happy Birthday to Audrey.

But as things calm, can Audrey open up to her pals about how she’s been feeling recently? 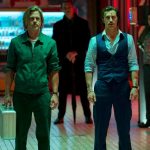 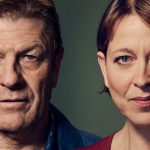