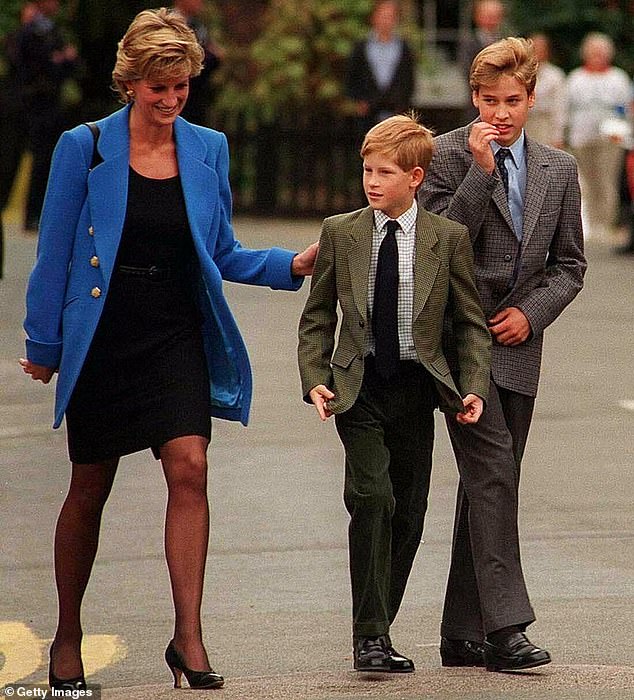 Princess Diana’s memory will ‘continue to loom large over the monarchy’ for decades to come because Prince William is adopting his mother’s approach to duties, royal expert claims

Princess Diana will continue to loom large over the monarchy because Prince William is adopting his mother’s approach to duty, a royal expert has claimed.

The Duke of Cambridge, 40, as well as his family, Kate Middleton, 40, and their children Prince George, seven, Princess Charlotte, six, and Prince Louis, three, are currently preparing for the 25th anniversary of the death of the royal next week.

And now a royal expert has commented that her legacy will continue to remain poignant throughout Prince Charles and William’s time on the throne.

Speaking to 9Honey, Vanity Fair’s Katie Nicholl said: ‘As long as William is there, even as an older man, as an older king, the fruits of his labour, such as work that he will do, the king that he will be is going to be … the influence of Diana, the influence that she had on him from such an early age and throughout his adulthood, is there. You can’t deny it.’

Princess Diana will continue to loom large over the monarchy until Prince George is on the throne, a royal expert has claimed

Meanwhile she said it was ‘impossible’ not to be reminded of Diana when looking at Prince William due to their similarities, as well as their dedication to royal duty.

The royal editor explained that the Duke is ‘continuing’ with her ‘philanthropy’ and ‘ideologies’ of how the modern world can be philanthropic.

Katie said: ‘I remember being told by a very senior Palace courtier that probably the memory of Diana will really only die out when George is on the throne.’

Her comments come after royal expert Jennie Bond suggested Princes William and Harry would struggle with details of Princess Diana’s death being ‘brought up again’ in a new documentary exploring the investigations that followed her fatal crash. 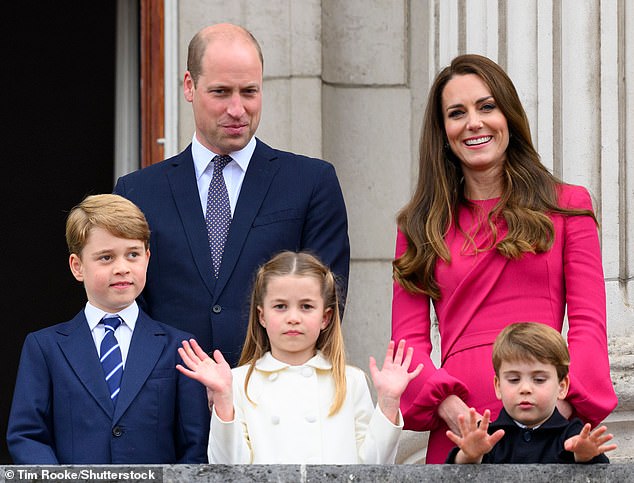 Katie commented that Diana’s legacy will continue to remain poignant throughout Prince Charles and William’s time on the throne (pictured, Prince William with Prince George at the Platinum Jubilee)

Remarking on Channel 4’s Investigating Diana: Death in Paris earlier this week, she told GB News: ‘It must be awful to be William and Harry, and to be Charles also, and to have these facts, these allegations brought up again, the facts shown on television, the fact of their mother’s death.’

The documentary, which aired its first episode earlier this week and will continue to air next week as the family approach the anniversary, explores the tragic passing of the Princess of Wales and the joint investigation between British and French authorities that followed.

Ms Bond continued: ‘Diana was and is to an extent an icon. She died young and in the eyes of so many people she will be forever young and she will forever be a victim, not only of her marriage and of the royal family but of this accident.

‘I personally don’t believe it, her sons do not believe it. They have been told in great detail in later life about what went on there by Lord Stevens, the former head of the of the Met, and he’d sat them down for an hour and a half and talk to them about it.

‘They believe it was an accident. There was a jury inquest… years after the accident. It sat for six months… and at the end, having interviewed 278 People over six months, a jury decided by a majority verdict that it was the grossly negligent driving of Henri Paul and those who followed, the paparazzi, that caused the crash, so I think we have to go with that.’ 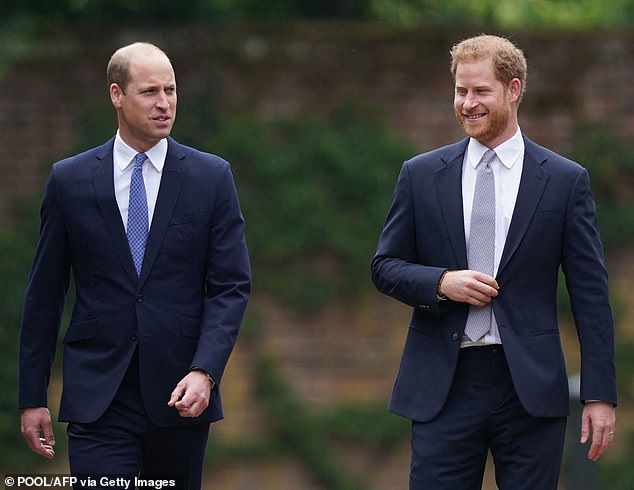 She added: ‘If I was either of [Prince Harry or Prince William], though, I would be so curious to know every single detail, I probably couldn’t resist watching but if they did watch it would be an extremely emotional and hurtful watch.

‘I think perhaps it is time to accept the jury’s verdict, accept the result of two police investigations, and let her rest in peace.’

Commenting on the documentary, she suggested it was a ‘very measured piece of work, a calm investigation of the account of the investigation’.

She added: ‘You do learn new things and it does shine a new light, particularly on the driver of the car in which Diana died, Henri Paul. The crash scene itself we see the forensic detail of what was found there and some pearls were found.’

It is not currently known how the brothers will spend the anniversary – the Duke of Sussex is currently in Colorado ahead of a charity polo match later today.

Meanwhile the Duke of Cambridge may be settling his family into their new home of Adelaide Cottage after their recent move, and ahead of the children starting their new school on 8 September.

The post Diana will loom large over the monarchy until George is on the throne appeared first on celebritynewsapp.com. 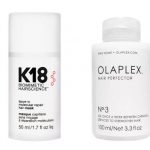