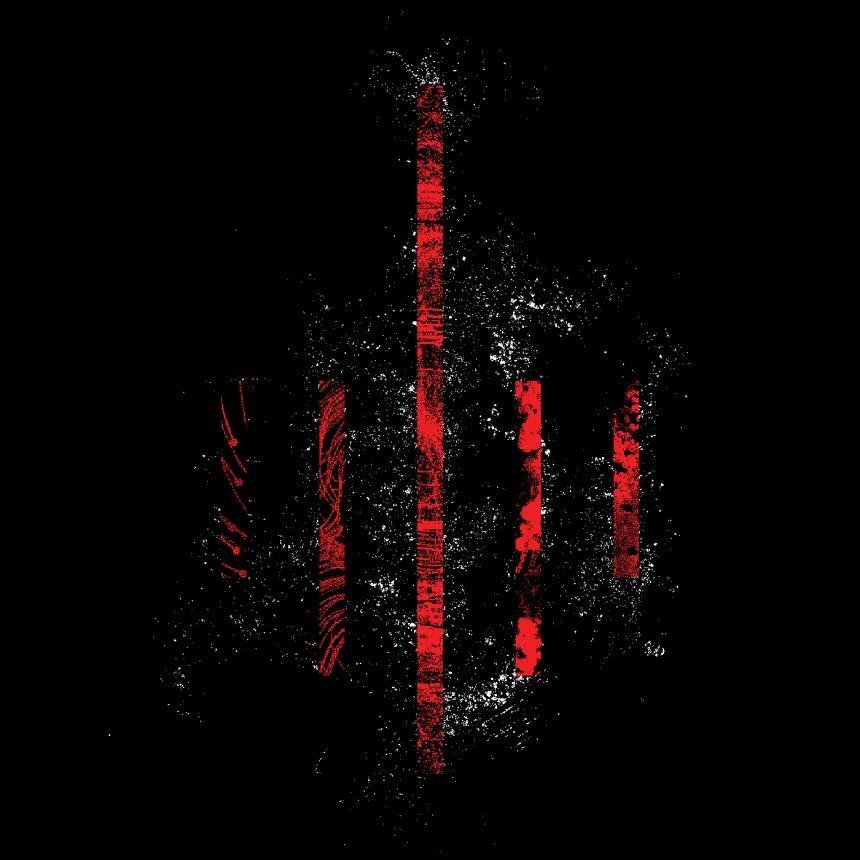 WITH a career spanning over three decades, Dubfire rose to prominence as one half of Grammy winning Deep Dish before embarking on a hugely successful solo career back in 2007.

Having released a deluge of amazing electroni music in that time from the incendiary dance floor weapon Roadkill to the acclaimed Exit, it may come as a surprise to many, that Ali ‘Dubfire’ Shirazinia hasn’t yet released a totally solo album, until now. 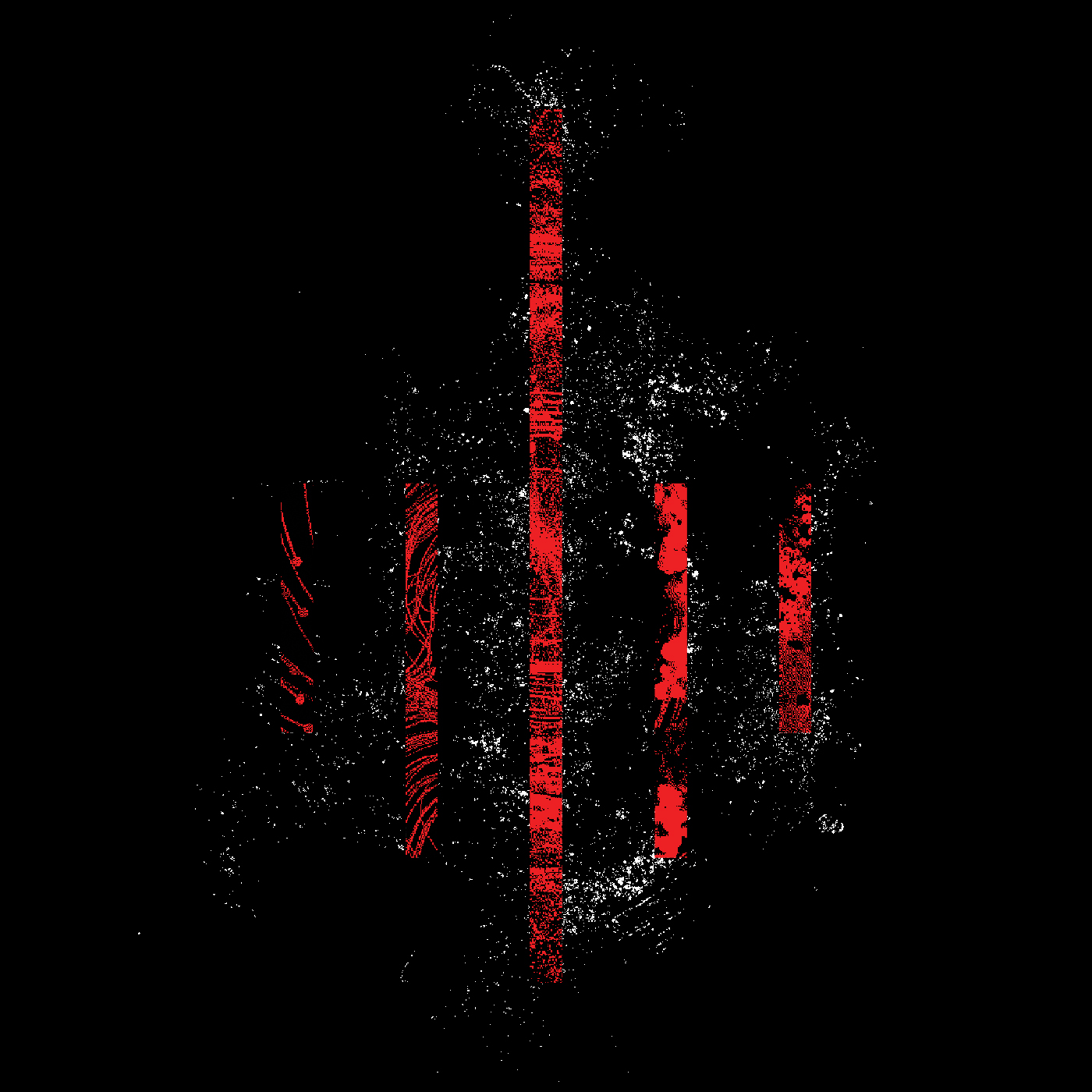 His new album EVOLV, an 11-track vision into the mind of Dubfire will be released on his long- standing label SCI+TEC on October 14th and the first tracks Dark Matter / Dust & Gas and Elevation / Escape are out now.

We caught up with Dubfire he talked us through a selection of techno rocking his DJ sets including tracks from the new album.

The first single from my debut and forthcoming album. Creatives are often in danger of repeating themselves. Time and again, retreating back into the comforts of critical and fan success is an easy crutch, but I’ve never been wired that way. Stepping outside my comfort zone, into the unknown creative abyss is my modus operandi. This one’s purely for the headz.

Been starting the majority of my sets with this absolute monster of a tune from the genius mind of Blawan. One of those techno stompers which defies categorisation and creates pogo mayhem on the dance floor.

The mysterious and always interesting Gesloten Cirkel finally surfaces on Tiga’s Turbo imprint. About time I say! I’ve been a big fan of this producer since coming across his work on Murder Capital in 2011. Another one of those talents which keep everyone guessing with every release and raise the techno bar to exciting new heights!

Luke Slater is such a legendary figure in the halls of techno that my only thought while remixing his classic ‘Rip the Cut’ was to not fuck it up! And in some weird way, it evolved into a sort of Latin-tinged groove. In the end I was both honoured AND relieved that Luke loved my take!

Not only is Voiski a fellow Persian, but a long-time champion of melodic, very musical techno which has increasingly been sidestepped over the years by the harder, faster and more aggressive styles. This one is an antidote to all that and takes the listener on a blissful, euphoric ride into the cosmos.

Lady Tazz – Submit to Me

Extremely seductive vocal led deep techno which explodes on a big system and is a solid example of those ‘journey’ records.

A beautiful example of groove-laden techno with riffs and samples which evolve, weave in and – often times explode – out of the confines of the tight rhythmic backing track. A BOMB!

Super funky, slightly deep but groovy, old school loopy-sounding techno is the order of the day here. Very hypnotic on a big system. One of my secret weapons at the moment.

Rooted in techno, but heavily influenced by my love of the more left field style of Romanian house, and brooding 80’s horror and SCI FI soundtracks. I wanted this to evolve over time in a totally unpredictable way, with the dark synth roof randomly placed and increasing in volume as the track develops. Dark but funky.

The post Dubfire serves up an inspiring selection of techno ahead of the release of his new solo album EVOLV – The Sun | The Sun appeared first on celebritynewsapp.com. 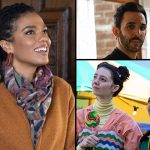 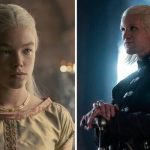