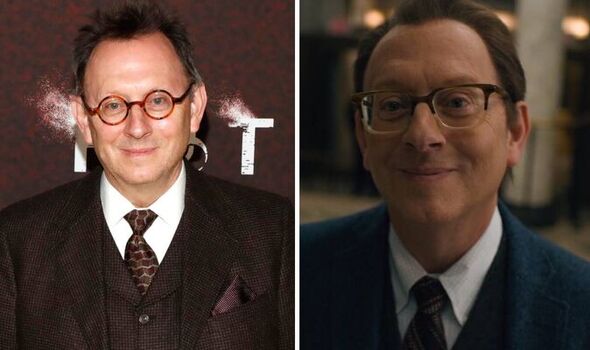 Evil returned for its third outing earlier this year with Leland Townsend (played by Michael Emerson) once again up to no good. Since the beginning of the CBS-turned-Paramount+ drama, Leland has been determined to get the better of fellow forensic psychologist Kristen Bouchard (Katja Herbers). It seemed as if Leland was down on his luck for most of series three but a shocking finale proved he was still very much on top of his game.

Leland has remained somewhat a mystery for the first three seasons of Evil.

He has been determined to cause as much destruction as possible, trying to manipulate his vulnerable patients to do unspeakable deeds to reach some sort of end goal.

But so far, his overall mission hasn’t been revealed with no clear indication of what Leland wants.

Evil has thankfully already been renewed for a fourth season so it is going to be a while before the drama comes to an end. 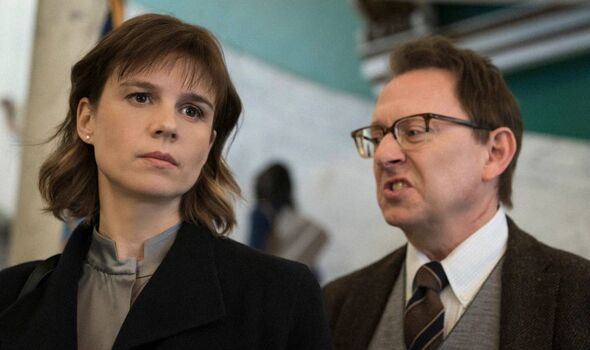 However, Leland star Michael Emerson opened up to Express.co.uk earlier this month on how he would like his character’s story to conclude.

“I’m not sure what counts as success with him, unless it be Satan’s domination of all humankind or something large like that”, Emerson said.

“My ideal ending for Leland is he walks off into an obscure distance and we don’t know where he is going or what he is going to do next.”

Going by the season three cliffhanger, it seems Leland is one step closer to fulfilling his mission, whatever that may be. 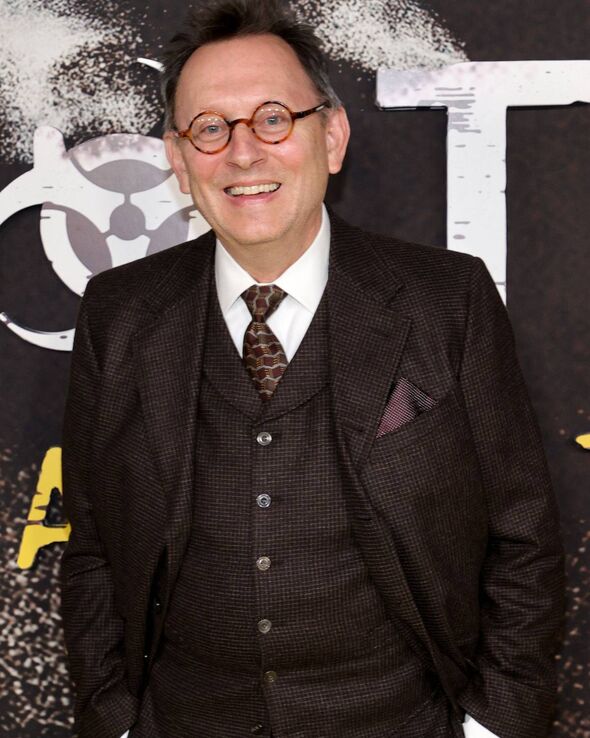 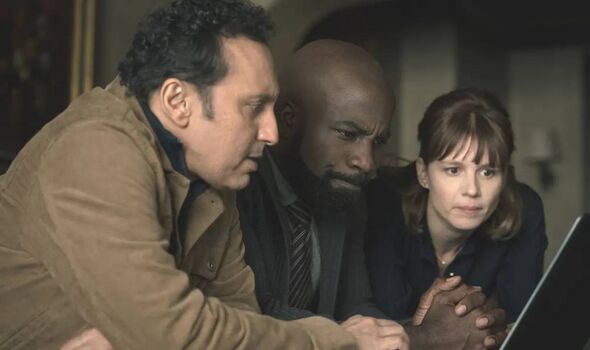 Leland has been using RMS Fertility as ground zero in trying to expand the demonic houses.

Kristen had been concerned as she had a missing egg and it was only in the series finale that it was discovered Leland was responsible for buying and using it to bring a child into the world.

Leland is using an unknown surrogate and the fact he will be the father of her child suggests that it will be part demon, ensuring that more evil is going to be brought into the world.

He probably did so as he was no longer able to have full access to Lexis (Maddy Crocco), one of Kristen’s daughters.

This way, he would be able to raise a child in the hope of bringing it up as an enemy of the Catholic Church.

Evil’s third season reached its conclusion earlier this month but even before its finale aired, there was good news.

It was announced by Paramount+ that the drama would be back for more as it was renewed for a fourth series.

Evil’s first season aired on CBS before making the switch to the streaming service last year.

An official release date hasn’t yet been announced but going by previous start dates, it could return sometime in June 2023.

Emerson has since teased what fans can expect from Leland’s plan when it does return.

He told Screenrant: “He seems to have an overarching mission of recruitment but also he’s responsible for filling the ranks of the demon seats.

“So he seems to have to do a whole lot to keep that whole enterprise going since he can be a go-between with humanity.”

Evil seasons 1-3 are available to watch on Paramount+. 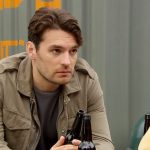 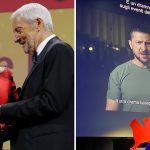