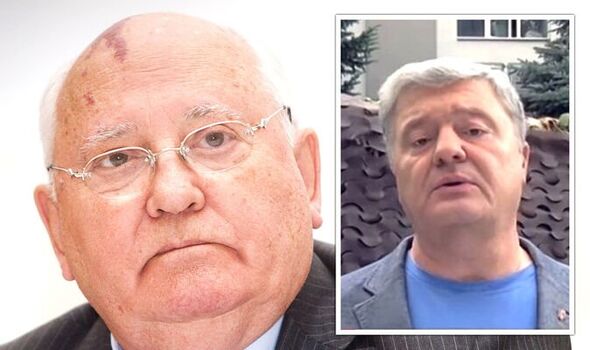 Former Ukrainian president Petro Poroshenko told Sky News that while the last Soviet leader “did a lot to decrease tensions between the West and the East, something for which his tributes have enthusiastically highlighted, Ukraine does not share the same adoration for the leader. Mr Poroshenko relayed how he had sanctioned Mr Gorbachev after his recognition of the annexation of Crimea as he sought to highlight the ills of the late leader. It comes as world leaders and Kremlin critics hailed the late Soviet leader, while others called him out for his support of Russian expansion.

Mr Poroshenko said: “Ukraine has an ambivalent attitude towards the Gorbachev death. It is clear if you look from the global point of view, the last Soviet leader did a lot to decrease tensions between the West and the East. He, as they say, destroyed the Soviet Union.

“But, at the same time, we in Ukraine know that in 2014, unfortunately Gorbachev recognised the illegal annexation of the Crimea, welcoming the Russian attack, including when I was the President.

“And that is why I as a president signed the decree to introduce the sanctions against Gorbachev together with the other foreign leaders who recognised the annexation of Crimea.

“He failed to save the USSR but still he was dreaming about a new union, which Putin is now trying to forge with fire and mass killings in Ukraine.” 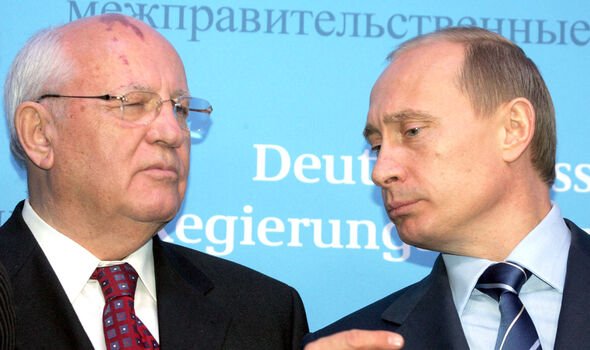 Outpourings of appreciation for Mr Gorbachev have been published in their masses following his death, particularly among current critics of the Kremlin and western leaders.

Jailed opposition politician Alexei Navalny had warm words for the Soviet Union’s last leader, noting that he had ordered the release of political prisoners.

“I am sure that his life and history, which were pivotal to the events of the late twentieth century, will be evaluated far more favourably by posterity than by contemporaries,” said a message from Mr Navalny posted on Twitter by his allies.

Nobel laureate Dmitry Muratov, a friend who edits Novaya Gazeta, a newspaper Mr Gorbachev helped fund which has often been critical of the authorities, said the late politician despised war and realpolitik. 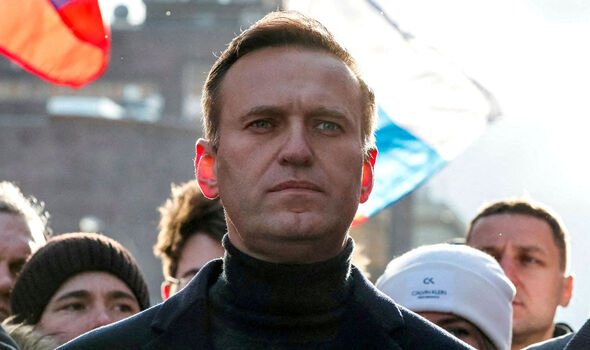 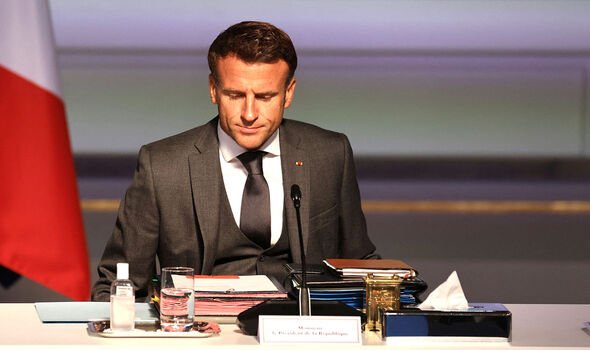 He said: “He gave the world and his country an improbable gift: 30 years of peace, without the threat of a global or nuclear war. The gift is over, and there won’t be another one.”

Vladimir Ryzhkov, a former member of the Russian parliament and a Kremlin critic, lauded Mr Gorbachev for freeing hundreds of millions of people from tyranny and for drastically reducing the number of nuclear warheads.

He said Gorbachev had given Russia a chance to be free. “It’s not his fault that we couldn’t use it,” said Ryzhkov.

Meanwhile, US President Joe Biden hailed the “remarkable vision” of Mr Gorbachev, and French President Emmanuel Macron called him “a man of peace whose choices opened up a path of liberty for Russians”. 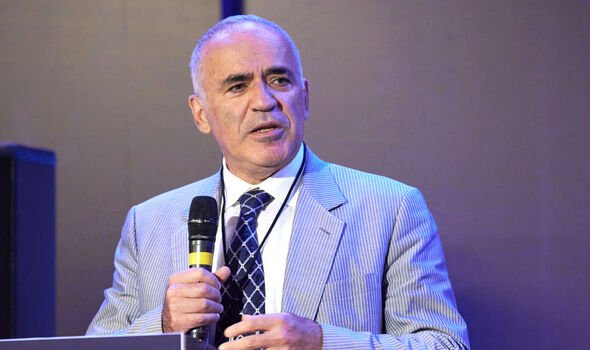 But other dissidents have offered differing opinions, with some highlighting the devastating impact Mr Gorbachev’s endorsement of the Crimea annexation had on democracy and peace.

Chess world champion Gary Kasparov labelled Mr Gorbachev an “accidental hero” for destroying the USSR, but added that he had “endorsed Putin” at a time when he could have had a real impact.

He wrote on Twitter: “Gorbachev endorsed Putin for a decade, and then his critiques of Putin’s destruction of democracy in Russia came well after the point when his voice might have made a difference in drawing international attention.”

Mr Kasparov also attached a segment from his book ‘Winter is Coming’ in which he accused Mr Gorbachev of being “hardly a risk taker where his own neck was concerned”, suggesting that the last Soviet leaders’ refrains from invasion were not down to morality but self-preservation.

Gorbachev: the leader who presided over the end of his own empire
Next Article