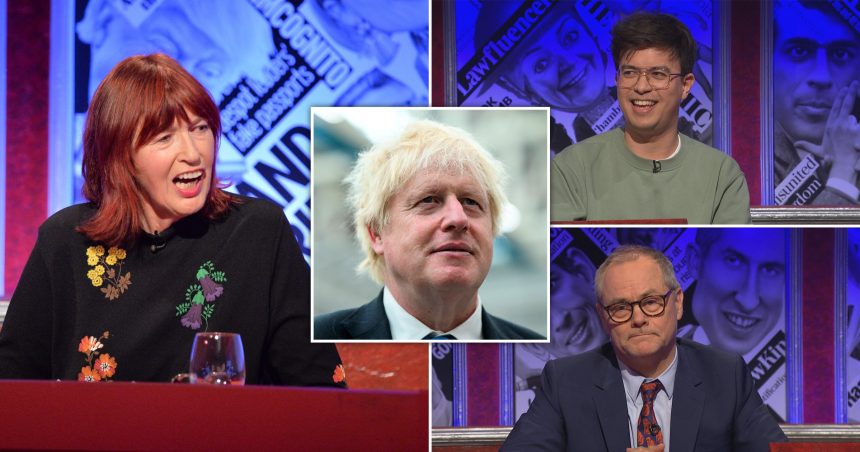 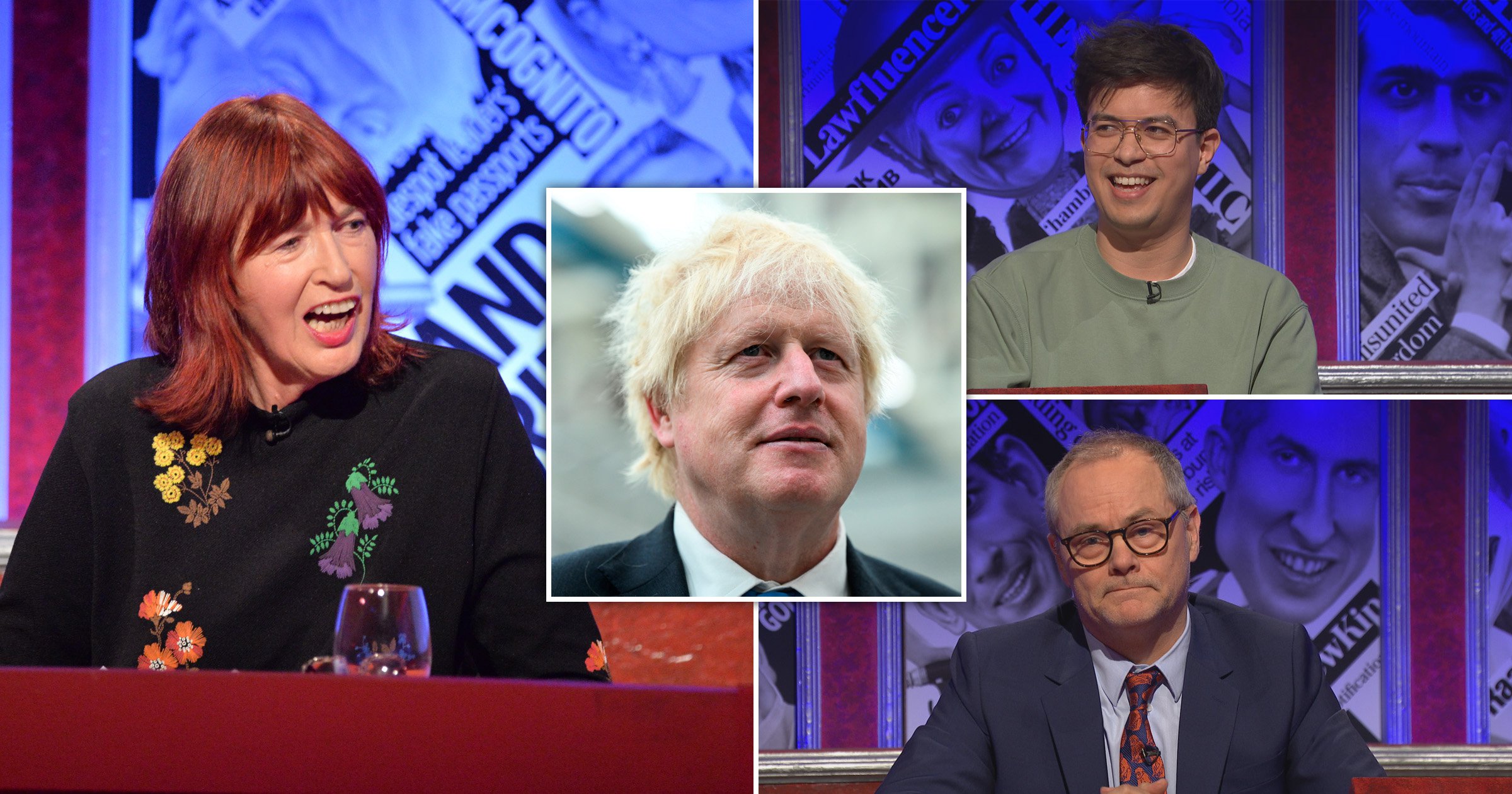 Have I Got News For You is returning to the small screen, and the first episode will be dedicated to Prime Minister Boris Johnson.

The 64th series panel hit will return to BBC One on Friday September 2 and to mark its debut the episode will be titled ‘Have I Got News For Boris – A Special Tribute.’

The BBC teased that the upcoming instalment will be a romp through the soon-to-be ex-Prime Minister’s career and his distinctive contribution to British politics, on the eve of his departure.

This year’s autumn run of the programme is happening earlier than usual due to the BBC’s scheduled coverage of the World Cup, from late November.

Comedian Jack Dee will be guest hosting the episode, and of course, Ian Hislop and Paul Merton will be captaining the teams.

Journalist Janet Street-Porter and comedian Phil Wang have been confirmed for the panel line-up.

On Thursday July 7, Mr Johnson reluctantly confirmed he will depart Downing Street after Tory MPs and key members of his cabinet quit and urged him to do the same.

Mr Johnson addressed the nation, saying in his speech: ‘It is clearly now the will of the parliamentary Conservative Party that there should be a new leader of that party and therefore a new prime minister.’

‘And I regret not to have been successful in those arguments and of course it’s painful not to be able to see through so many ideas and projects myself.

‘But as we’ve seen at Westminster, the herd instinct is powerful and when the herd moves, it moves.

‘And my friends in politics, no-one is remotely indispensable and our brilliant and Darwinian system will produce another leader, equally committed to taking this country forward through tough times.’

He vowed to support the next Prime Minister, adding: ‘I know that there will be many people who are relieved and perhaps quite a few who will also be disappointed.

‘And I want you to know how sad I am to be giving up the best job in the world. But them’s the breaks.’

Have I Got News For You returns on Friday September 2 on BBC One.

The post Have I Got News For You returning with 'special tribute' to Boris Johnson appeared first on Celebrity. 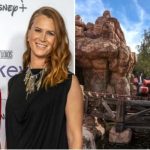 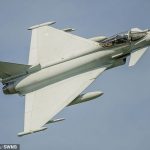