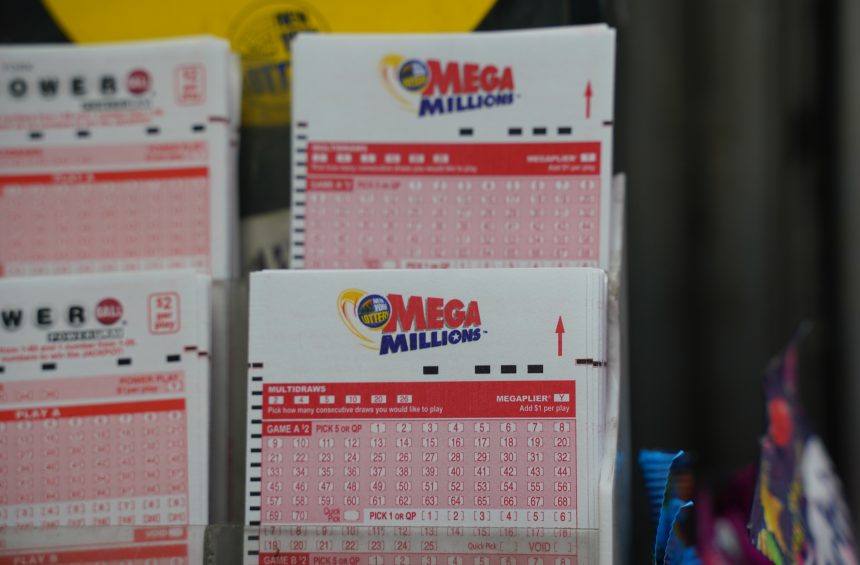 A SINGLE lotto ticket with all the right numbers has won the huge Mega Millions jackpot of $1.28 billion.

Contents
Most read in The SunGirl, 9, knifed to death in front of sister while playing in the streetBecky Vardy faces cash meltdown after Wagatha defeat leaves her with £3m billCyclist in tears after winning bronze only to be told she WON’T get medalNeighbours finale: The five famous faces 'snubbed' in last ever episodeRead More on The US SunGoogle ‘cult’ leader ‘tried to bed 100 male followers in a DAY’ 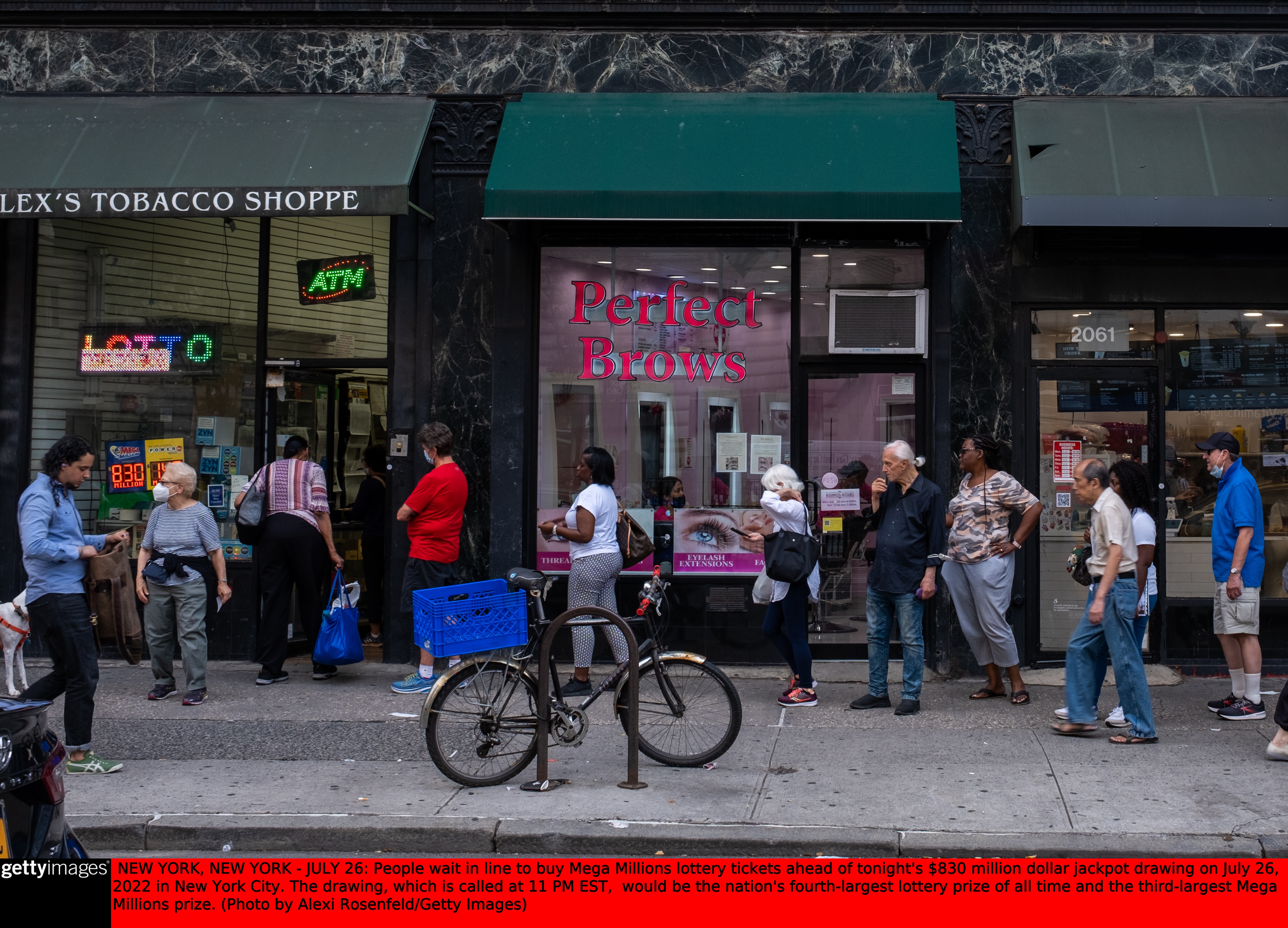 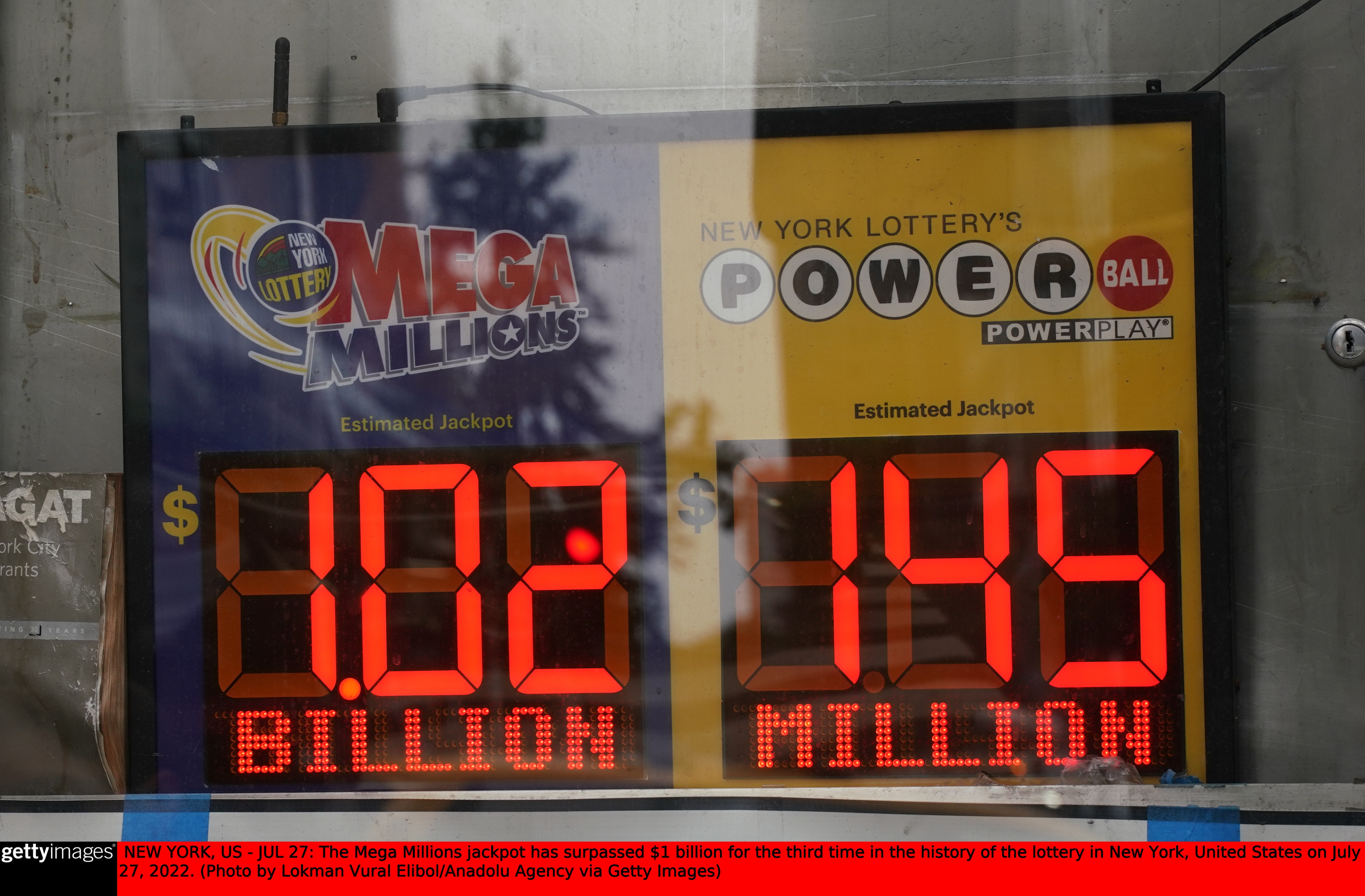 The winning ticket was purchased in the state of Illinois, securing the third biggest lotto jackpot ever.

"We are thrilled to have witnessed one of the biggest jackpot wins in Mega Millions history," said Ohio Lottery Director Pat McDonald.

The identity of the person with the winning ticket has not been revealed.

"We're eager to find out who won and look forward to congratulating the winner soon!" McDonald said.

Friday's lotto draw found a winning ticket for the Mega Millions prize after 29 draws in a row without a jackpot ticket.

The last time someone held the winning numbers was April 15.

In that draw, a person from Tennessee was the winning ticket holder. 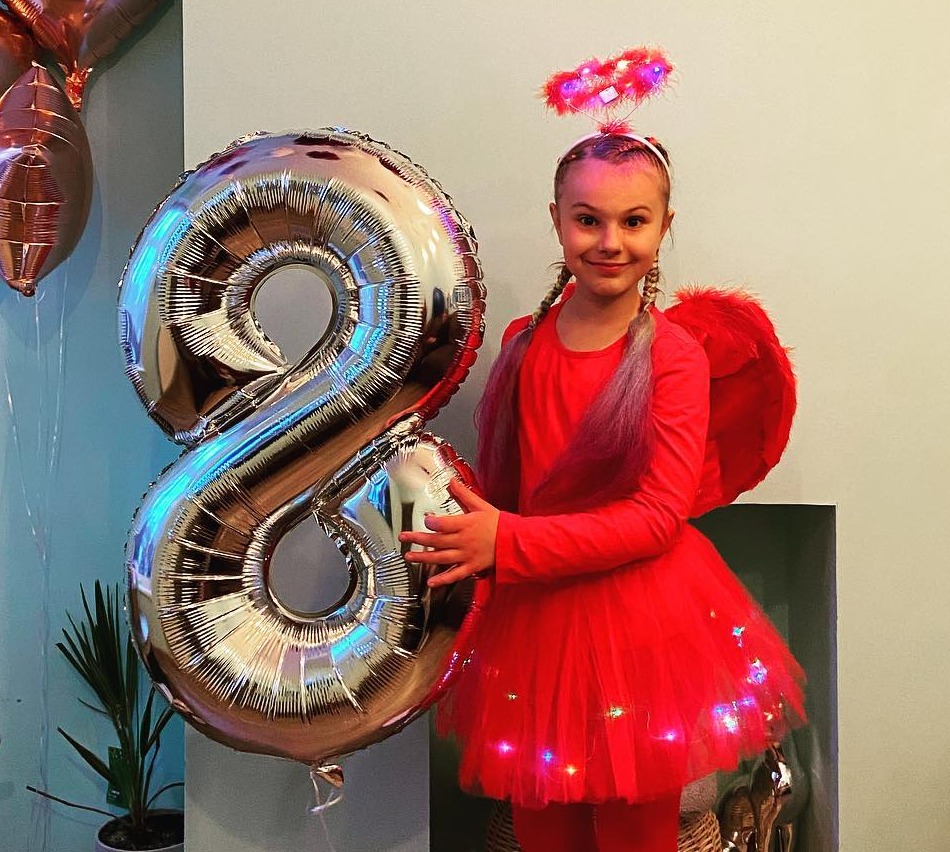 Girl, 9, knifed to death in front of sister while playing in the street 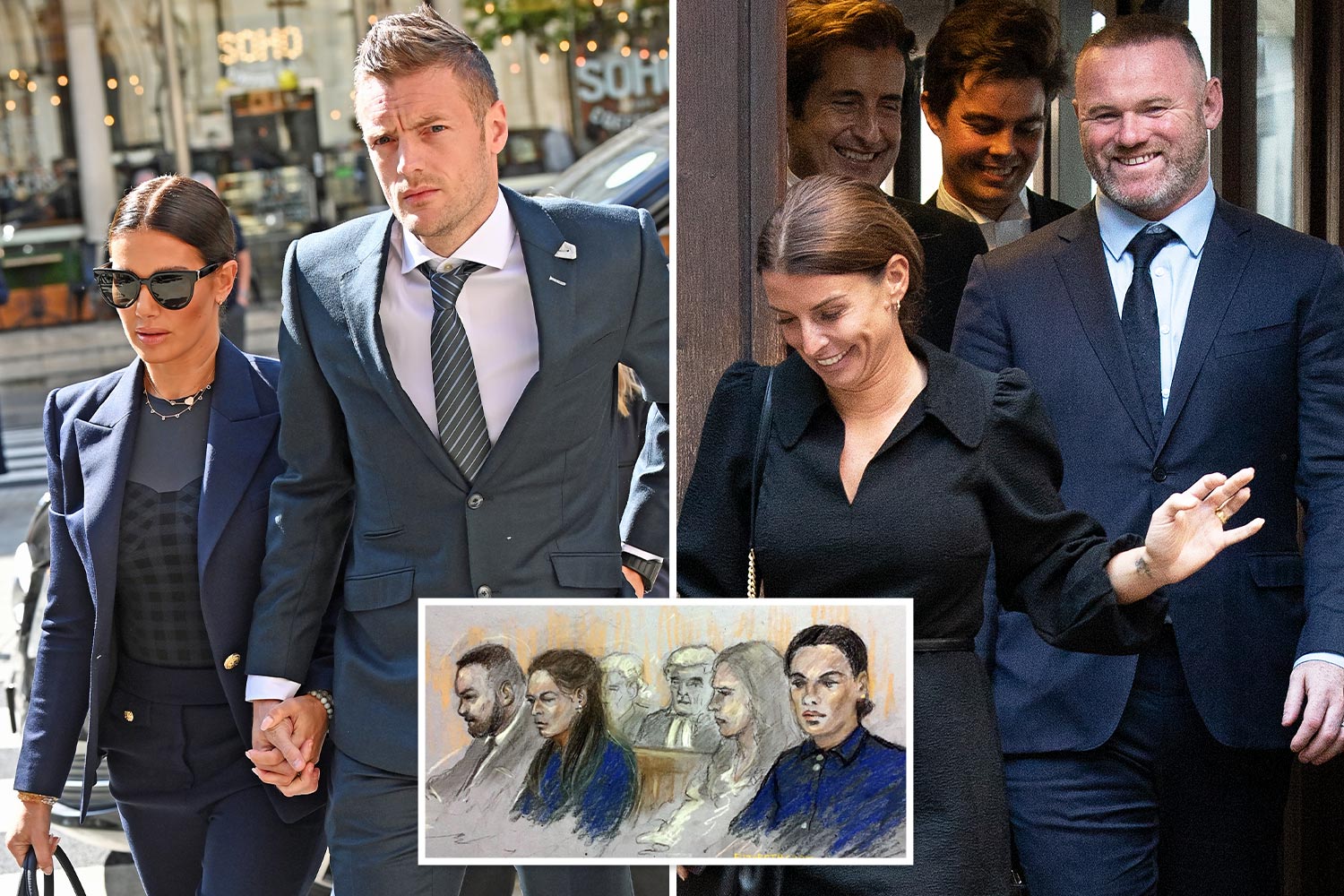 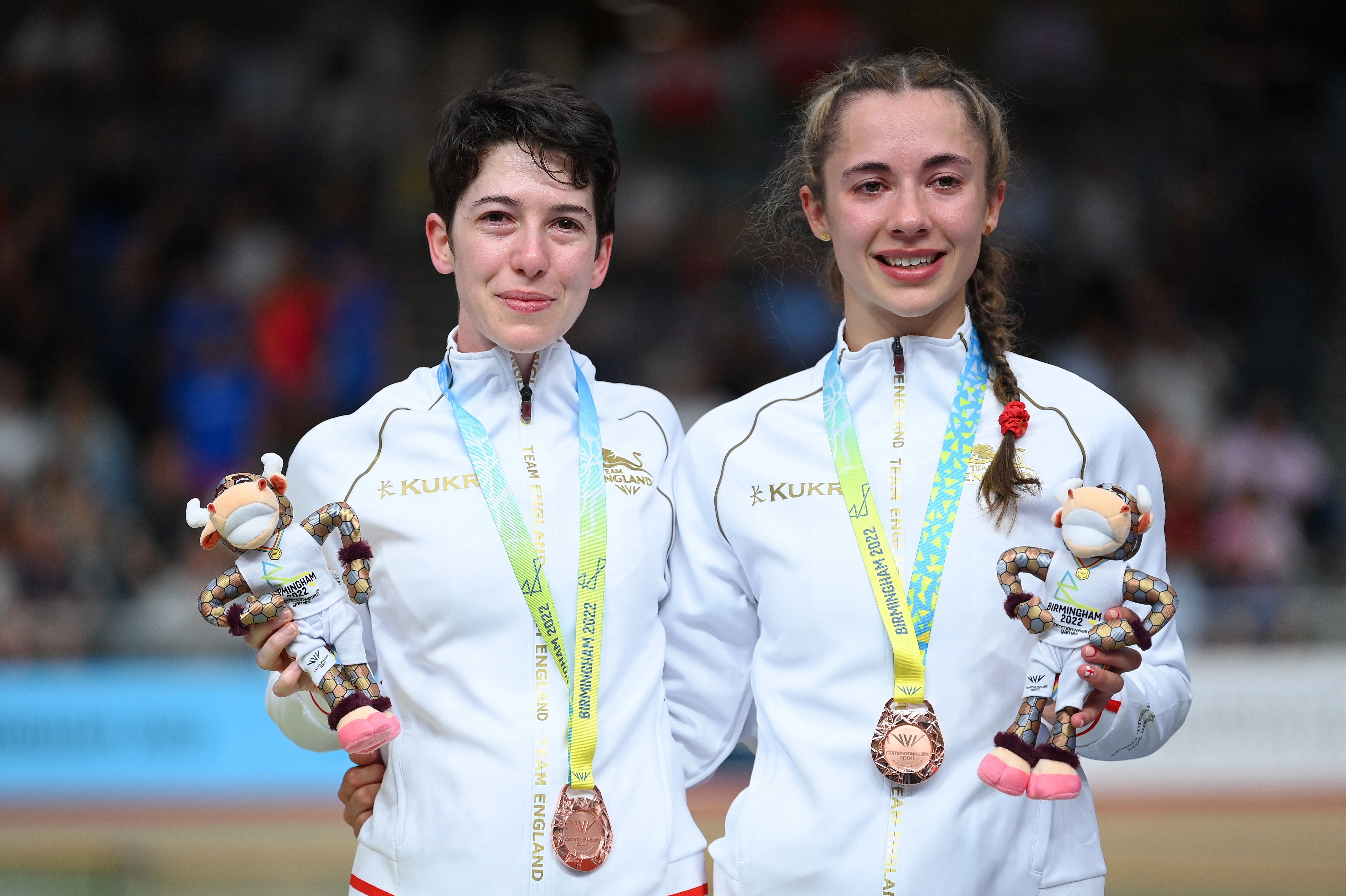 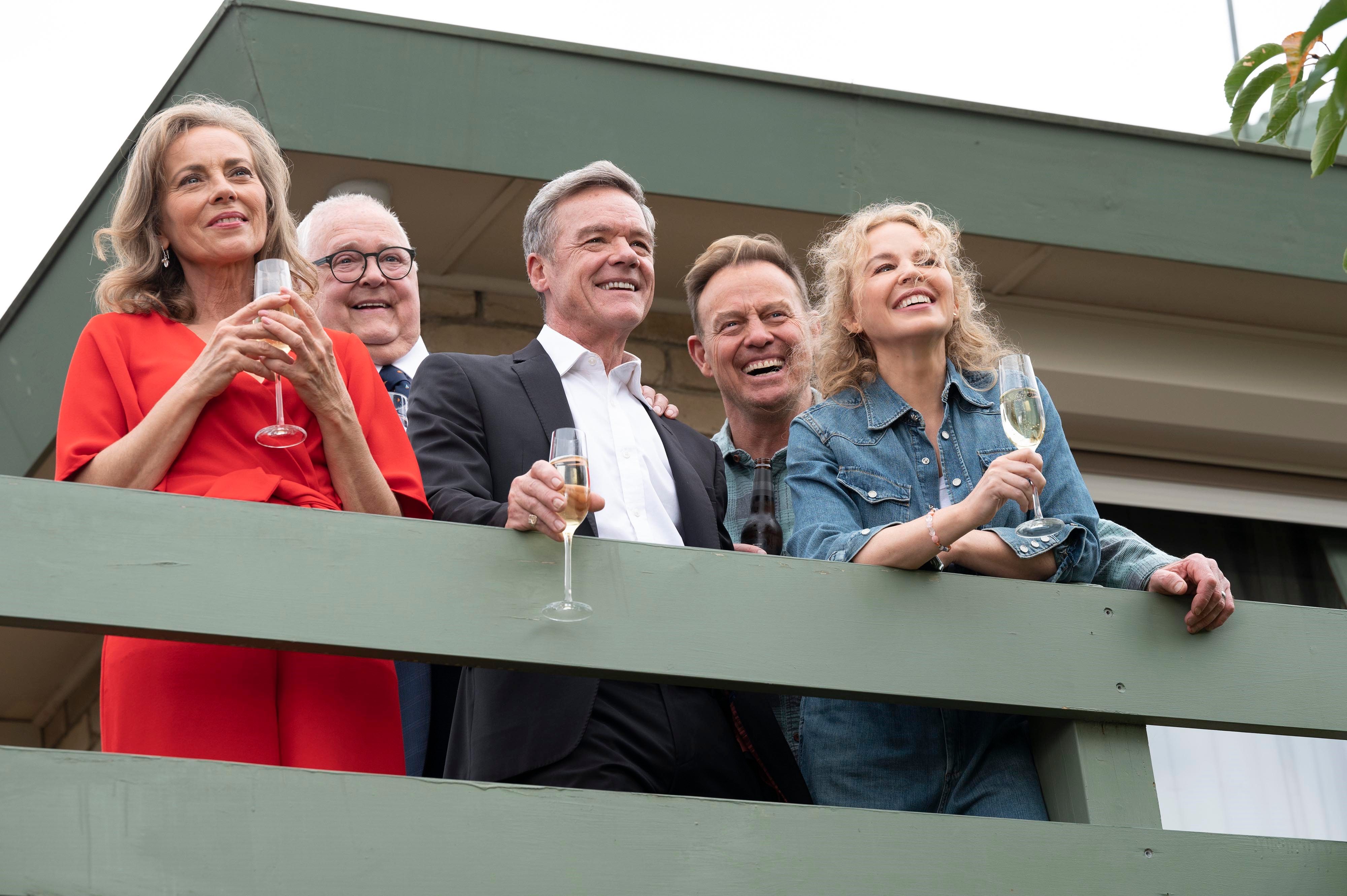 Lotto players have a 1 in 302.5 million chance of clinching a jackpot victory, according to the Associated Press.

Jackpot prizes for the Mega Millions are paid out annually over 30 years.

The $1.28 billion prize amounts to more than the net worth of reality star and business mogul Kylie Jenner.

With that kind of cash, the newly crowned winner in Illinois could buy a trip to space or an Egyptian artifact.

Read More on The US Sun 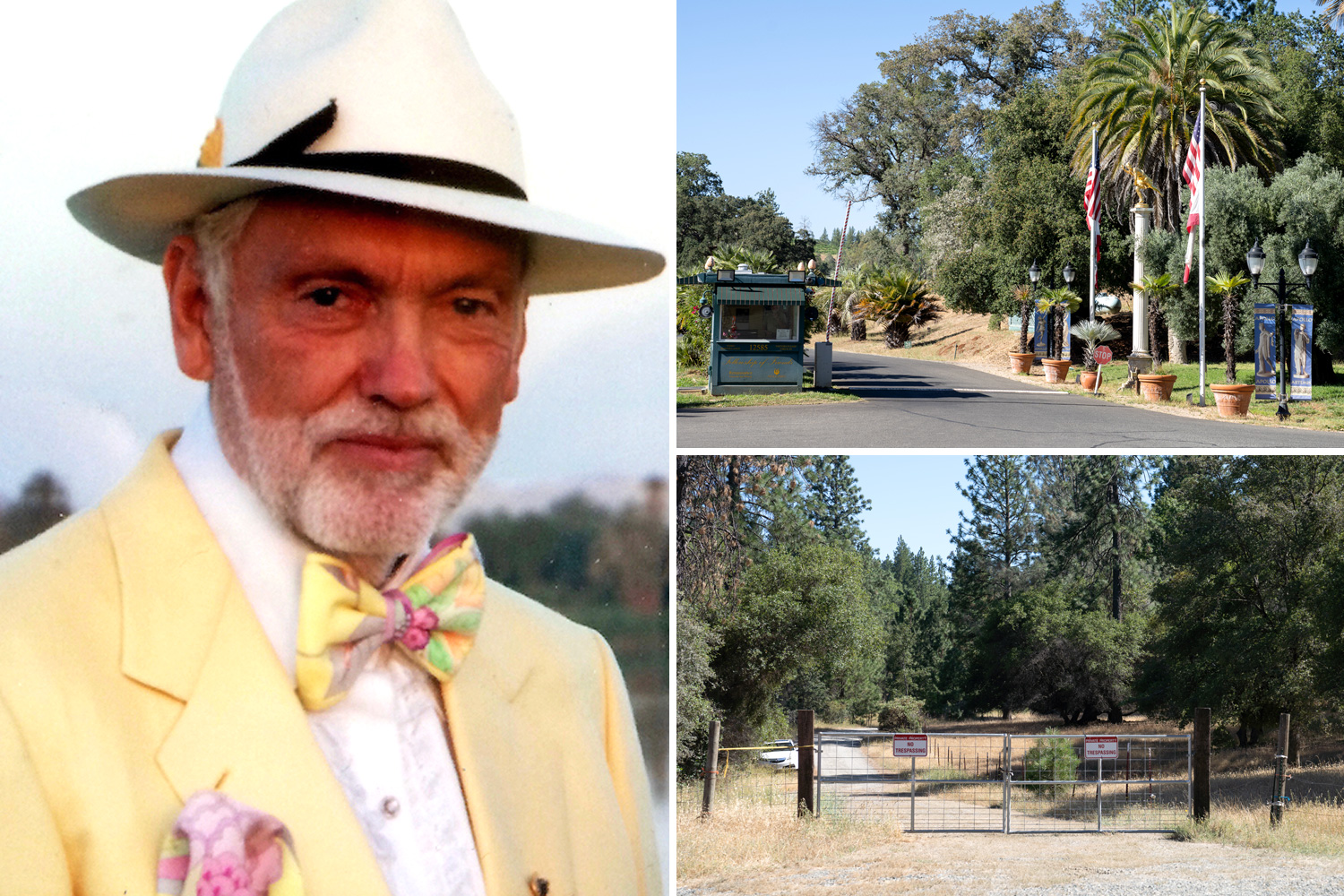 People can try their luck with the Mega Millions lotto in 45 states where the game is played.

Mega Millions tickets are also available in Washington DC and the US Virgin Islands.

The post Huge Mega Millions jackpot of $1.28BILLION is won by ONE ticketholder after sales skyrocket | The Sun appeared first on celebritynewsapp.com.