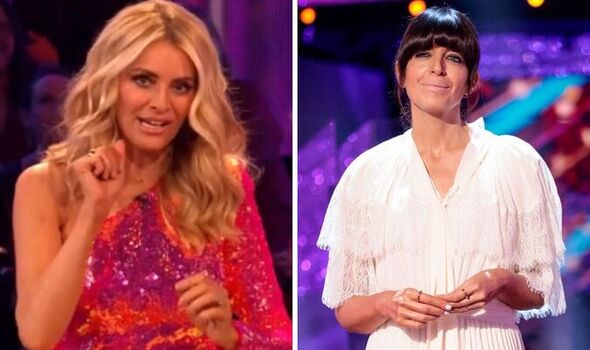 In recent weeks, Strictly Come Dancing bosses have slowly been leaking the celebrities taking part in the upcoming BBC series. The competition, which launches next month, will see the likes of Helen Skelton, Fleur East and Matt Goss taking to the dance floor. However, it has since been confirmed the show will see a shake-up to celebrate 100 years of the BBC.

Strictly usually sees the celebrities and their professional partners taking to the dance floor each week where they perform to a different theme.

A new themed week has been added to the show this autumn.

Alongside Strictly’s Halloween, Blackpool and Musicals Week, there will be a themed dance dedicated to the broadcaster.

According to Strictly executive producer Sarah James, this year’s celebrities will perform to theme tunes from the BBC’s most famous shows. 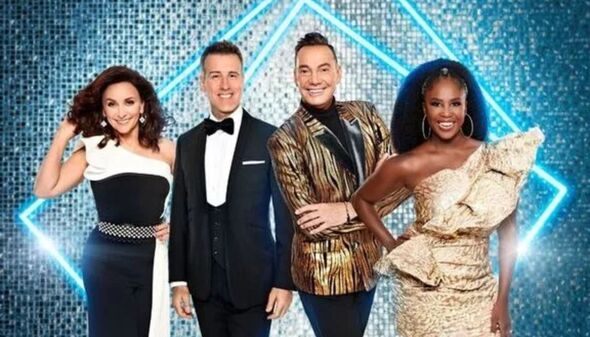 There will also be two BBC-themed dance routines which will be performed by the professionals.

“We know how much viewers love the Strictly themed weeks so it’s fantastic to be able to announce a new one, celebrating the BBC’s centenary,” Sarah explained.

“It’s the icing on the cake to be able to confirm that we are returning to the iconic Blackpool Tower Ballroom this year, we can’t wait to get back to Blackpool!” 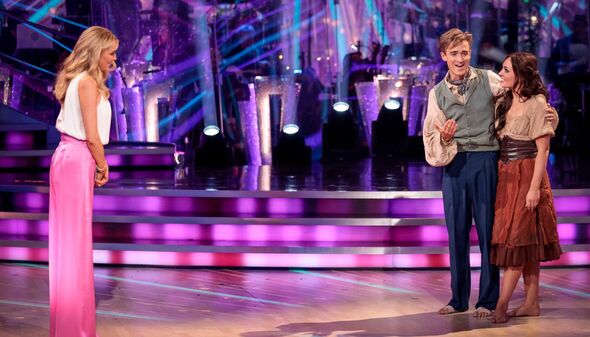 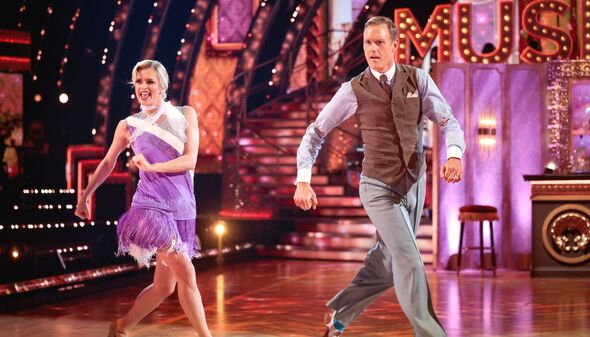 It is unclear who the celebs will be partnered up with, but fans should find out very soon.

The majority of the Strictly professionals from the previous series will be returning again this year.

However, following Oti Mabuse and Aljaz Skorjanec’s departures, BBC bosses have announced four new dancers who will be joining the show.

Vito Coppola, Carlos Gu, Lauren Oakley and Michelle Tsiakka will be the latest additions to join the show.

Speaking about featuring in the 2022 series, Vito said he’s excited to become part of the Strictly family.

He said: “I cannot wait to start this new adventure and to challenge myself. Strictly sto arrivando! (or: Strictly I am coming!).”

Anton du Beke will also be replacing resident judge Bruno Tonioli as he has other work commitments in America.

Joining Anton on the panel will be Shirley Ballas, Motsi Mabuse and Craig Revel Horwood.

Anton, who admitted he has always wanted to be a judge, also stood in for Bruno last year.

Despite loving his new role, Anton said he does miss being part of the Strictly group.

“I am exactly the same as Janette [Manrara], I miss being part of the group,” he told Steph McGovern on Steph’s Packed Lunch.

“It’s the most wonderful environment to be in with all these fabulous dancers and people and they’re the most brilliant people in the world.

“It’s sort of the happiest place to be and the most wonderful place to be.”

Strictly Come Dancing begins on September 17 on BBC One.

Champions League – PSV vs Rangers bonus offer: Get £20 in FREE BETS when you stake £5 with Ladbrokes | The Sun
Next Article 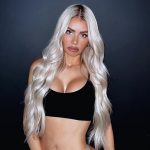