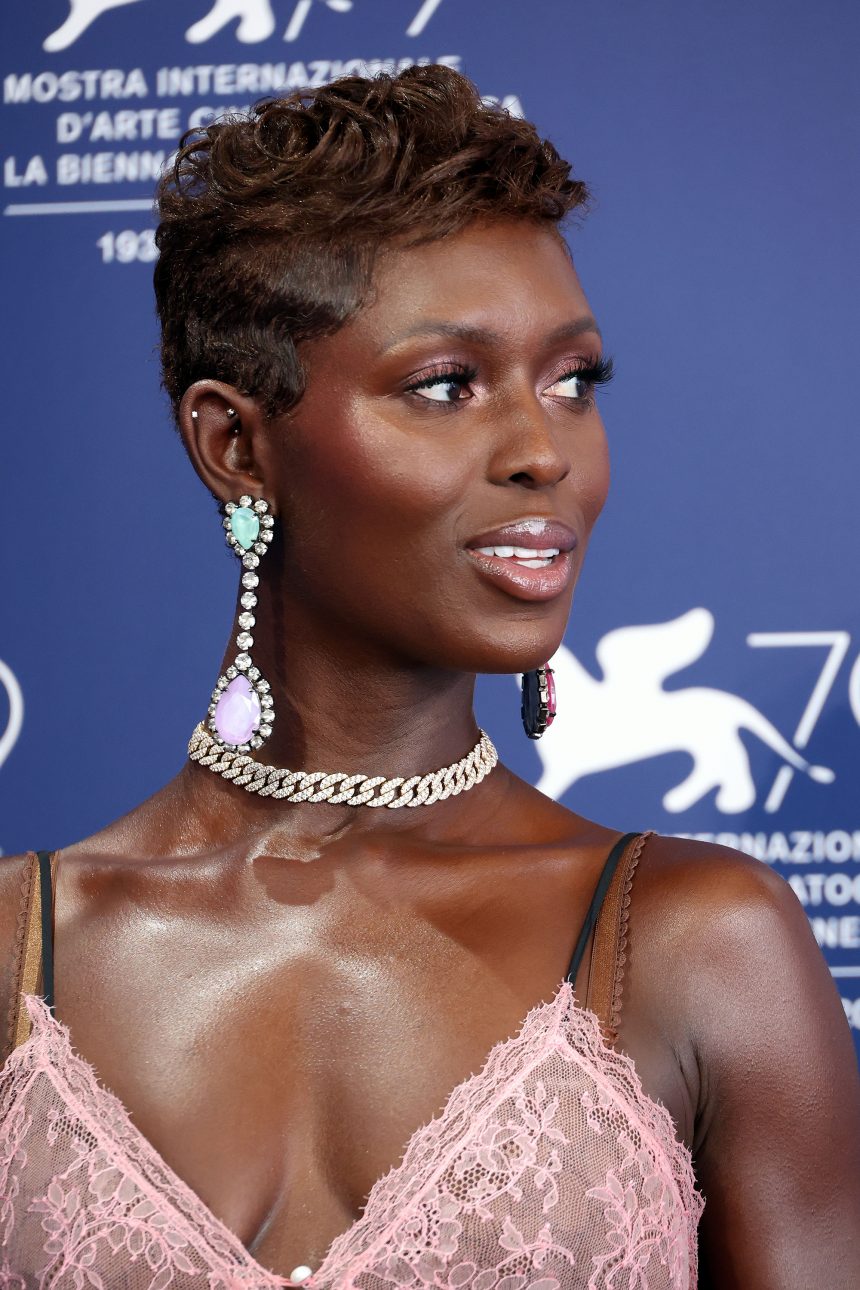 Joshua Jackson shows off photos of daughter at charity dinner

The 35-year-old actress showed some skin in a sheer lace lingerie-inspired Gucci dress at a photocall for her upcoming film, “White Noise,” on Wednesday.

Turner-Smith accessorized the featherweight frock with white thigh-high lace-up boots and light blue latex opera gloves, just as it was shown on the runway, but added extra sparkle with her cat-eye sunglasses, shimmering chain-link choker and colorful drop earrings. 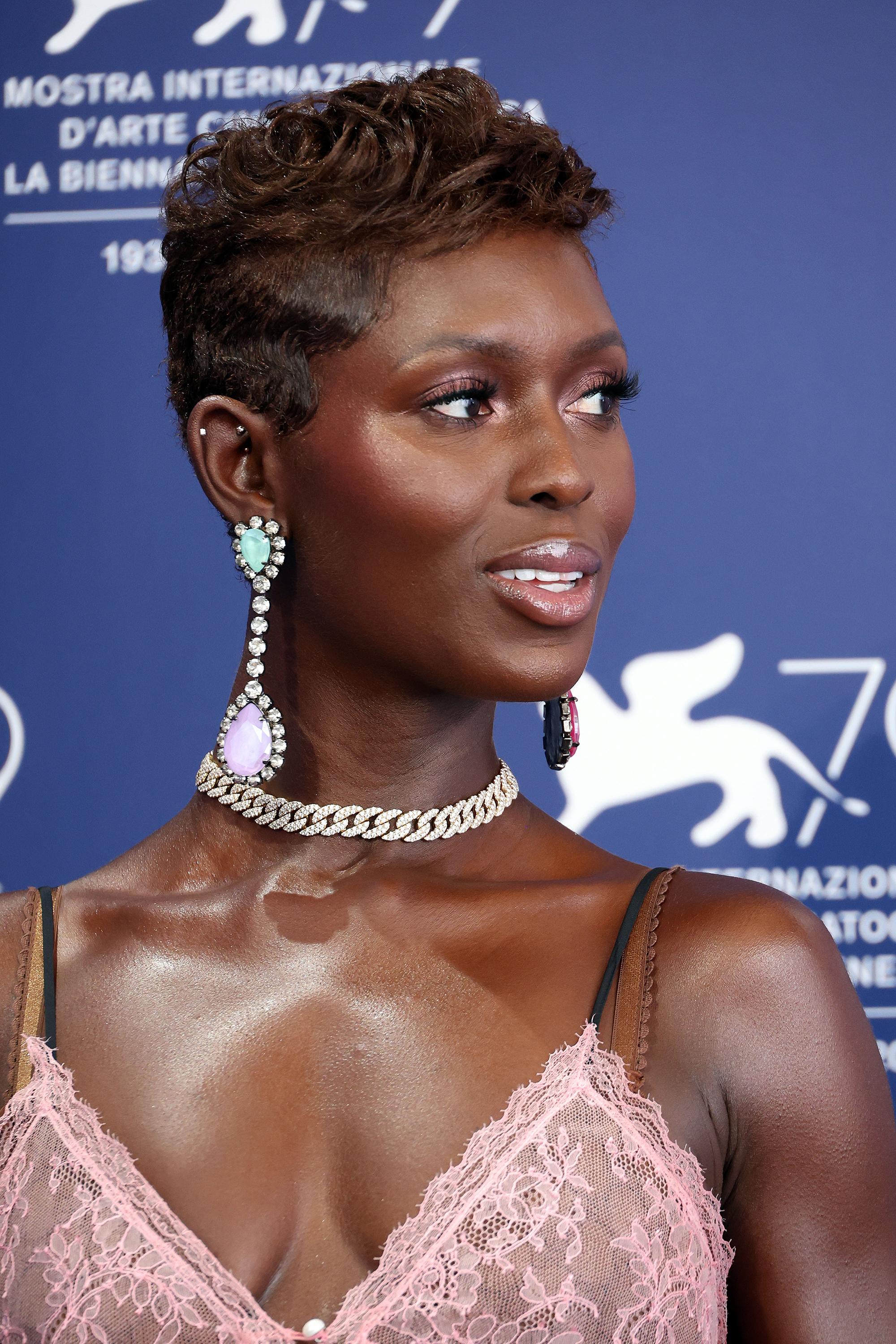 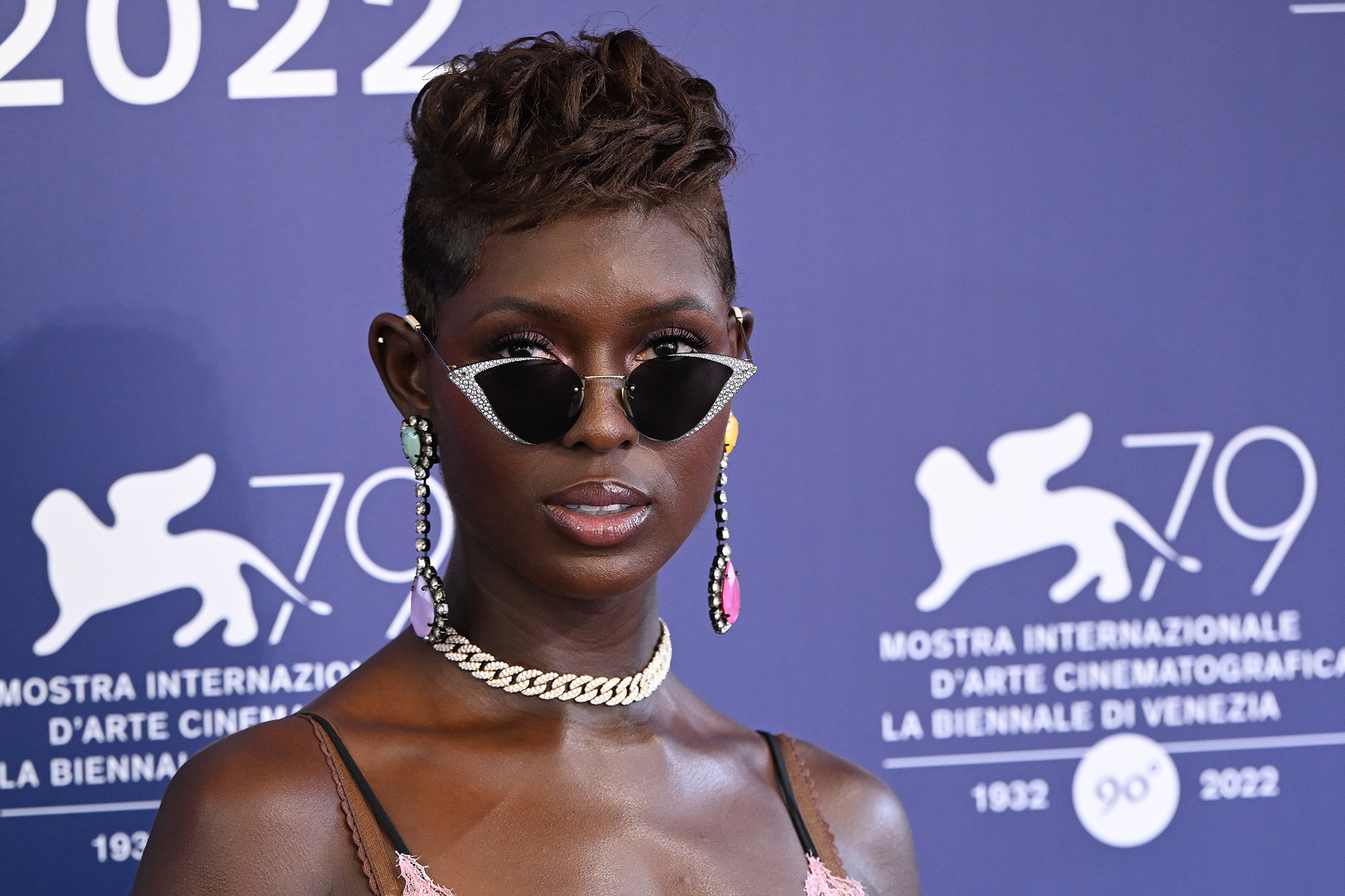 She also wore a pair of cat-eye sunglasses. 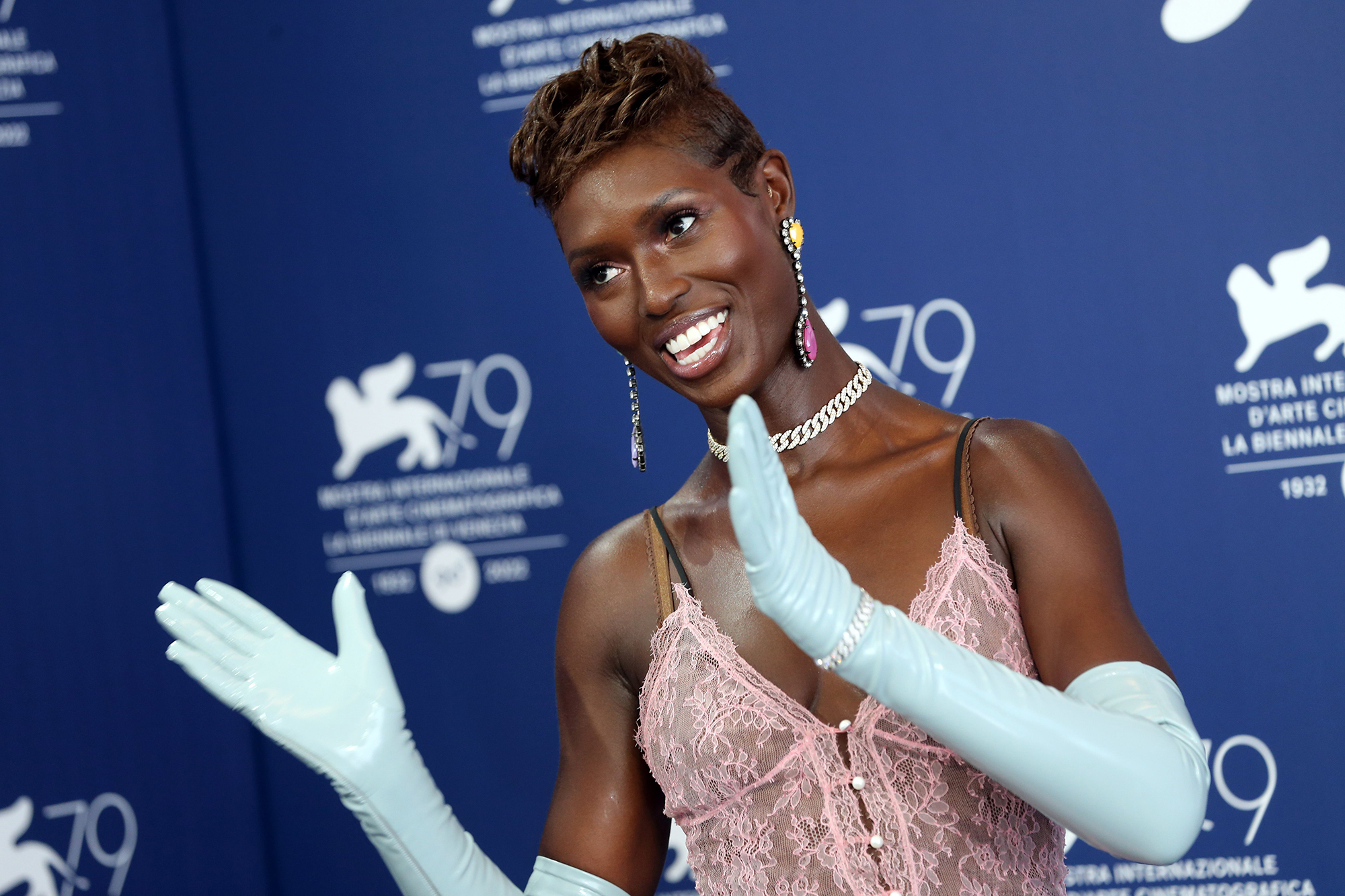 Turner-Smith was all smiles while at the photocall. 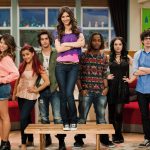 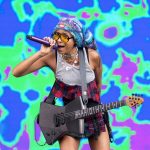 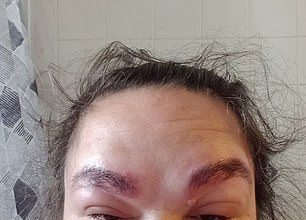