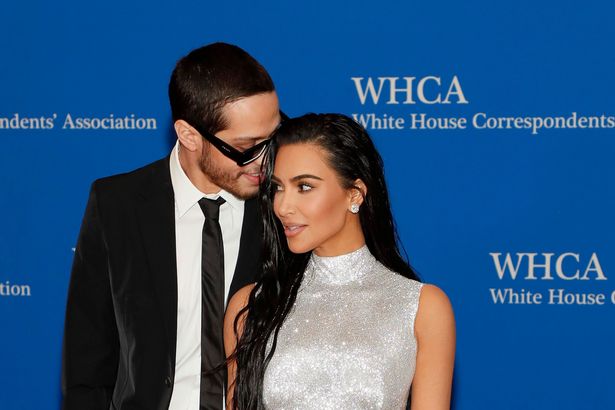 The 41 year old Keeping Up With The Kardashians star had been dating funnyman Pete, 29, for around nine months before a source close to the couple claimed they had split earlier this week.

The pair, who between them boast a 13 year age gap, were said to have been trying to make their relationship work, but the added stress of work commitments keeping them apart had soon soured their long distance romance.

The age gap is also one of the reasons cited for the split by a source close to the couple, as both Kim and Pete are at different points in their lives and in search of different things.

"Pete is 28 and Kim is 41 — they are just in very different places at the moment," a source told Page Six.

"Pete is totally spontaneous and impulsive and wants her to fly to New York, or wherever he is on a moment’s notice.

“But Kim has four kids and it isn’t that easy. She needs to focus on the kids.”

The source also cited that ongoing problems with Kanye West, the father of Kim’s children may also have placed a strain on their relationship, as he reportedly “tries to divide and conquer” whenever she is with anyone else.

Even despite the reported split however, the couple are said to be remaining friends.

"They have a lot of love and respect for each other," one insider revealed, "but found that the long distance and their demanding schedules made it really difficult to maintain a relationship.”

OK! has approached both Pete and Kim's representatives for further comment. 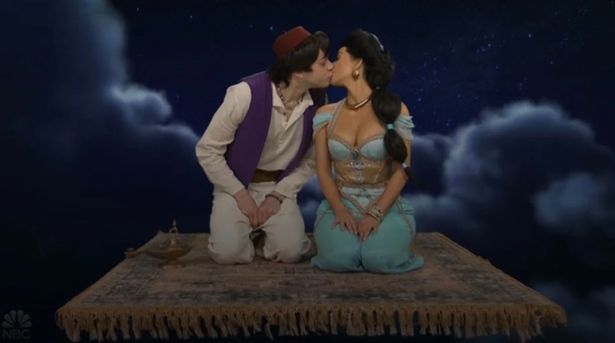 The couple first met on the set of US comedy show Saturday Night Live last year, where they shared an on screen kiss as part of an Aladdin themed skit.

"It was a stage kiss, but it was still a little zing," Kim said on the Not Skinny But Not Fat podcast in April.

The pair then began dating in November 2021, with a source telling E! News at the time: "Pete has told her he doesn't want to see anyone else.

"She is telling some people they aren't super serious but she isn't seeing anyone else… She's trying to not make a big deal about it but is super into him.” 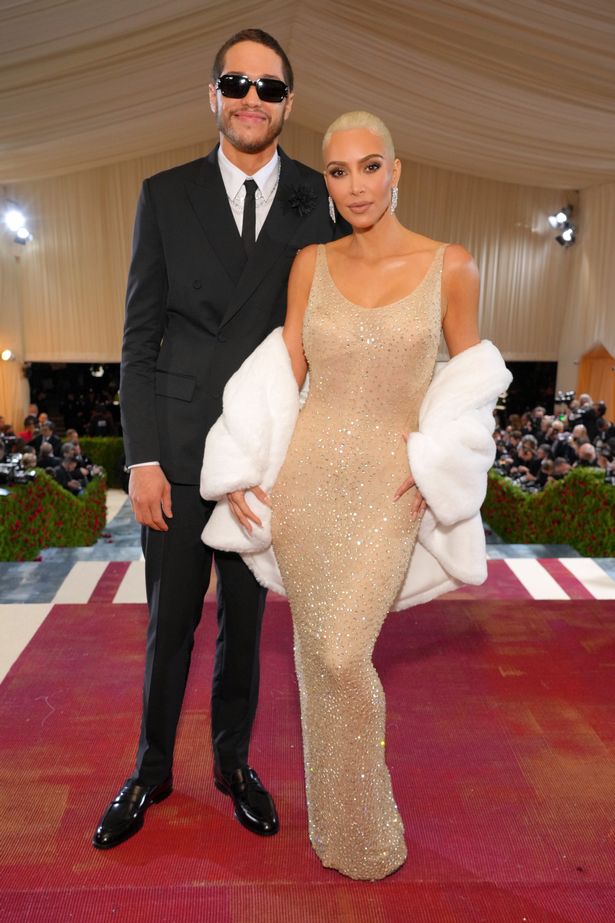 Throughout their relationship the couple were frequently photographed together, with Pete even appearing in an episode of The Kardashians.

"I wasn't even thinking, like, Oh my god, I'm going to be in a relationship with him," Kardashian said on the show.

"I was just thinking, like, 'Heard about this BDE, need to get out there.' I was just basically DTF.”

The post Kim Kardashian and Pete Davidson broke up over his immaturity and young age appeared first on celebritynewsapp.com. 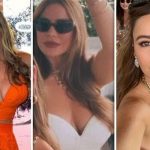 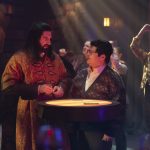