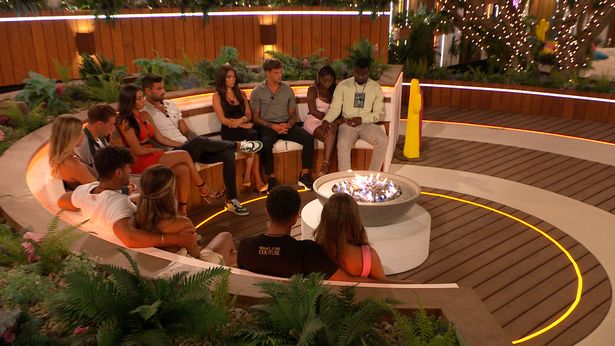 Love Islandcontestants live in the villa for close to eight weeks and after being together all day, everyday a lot must happen.

While much is shown on TV during the daily episodes, some is left out such as the speculation surroundingGemma telling the villa her dad is Michael Owen.

And after one of the most dramatic series ever, it seems that life post-villa is still causing a lot of talk as former Islanders have spoken out about scenes that were “unaired” during their time in the villa.

Much has been said about therelationship Paige Thorne and Dami Hope sharedand fans were obsessed with Paige jumping into his arms and wrapping her legs around him. 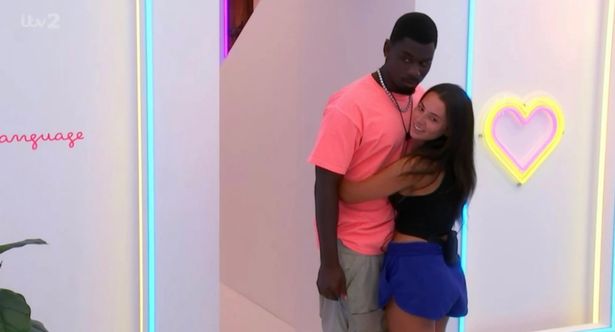 Now Indiyah Polack – who left as Dami's girlfriend – let slip that there was actually some signs of a budding romance behind the scenes, claiming it was Dami who put the brakes on it.

She told Capital XTRA: "They had a conversation, they literally friend-zoned it, Dami friend-zoned Paige and they are good friends now so it's like, we're both in separate relationships and getting on with our lives do you know what I mean."

Gemma Owenis now happily coupled up withLuca Bish, but not before having an epic showdown after he accused her of flirting with Casa boy, Billy Brown.

Footage was shown at Movie Night of Gemma and Billy bantering, and according to Billy, the brunette beauty got off lightly.

He claims there wasa lot more flirting that wasn't shown , and even alleged that Gemma told him to pull her for a chat. 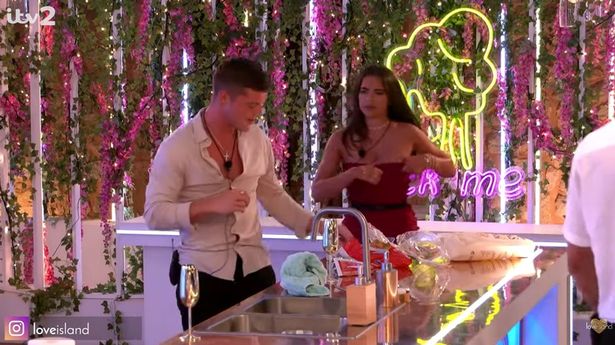 "She said at the start, 'pull me for a chat if you want,' and I just didn't. Obviously then got distracted by all the other girls because they're lovely as well. I don't regret it but if I was to go back I'd have pulled her for a chat."

As for what would have happened if he'd been in the villa from the start, he added: "[Things] would have definitely been different and he [Luca] knows that."

Who can forget the moment when Indiyah returned from Casa Amor coupled with Deji Adeniyi while Dami recoupled with Summer Botwe.

Deji has since claimed that they snogged “multiple times”and was shocked when he found out it hadn't been shown. 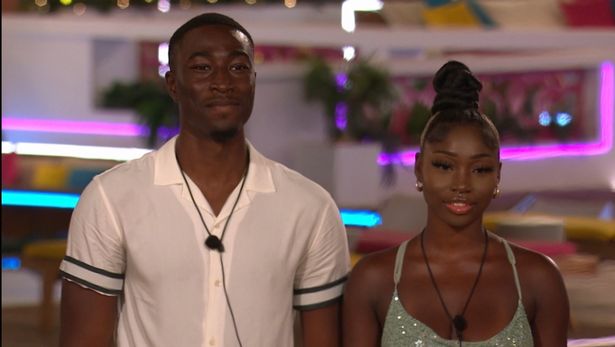 "There were conversations that we had where she would come to me and be like, 'oh he said this, this and this,' but she would be sat on my lap kissing me," he told the Reality with Will Njobvu podcast.

"So, then it was like I had nothing to worry about. There was never any inkling that made me go 'OK you're here today but gone tomorrow'."

Indiyah indignantly denied Deji's claims, insisting they kissed only twice, as she said: “No I kissed Deji once in a challenge in Casa and once when we came back in bed, that’s the only time I’ve kissed him.” 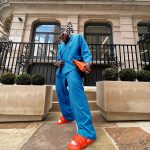 Fashion Bomber of the Week: David-King Fadd from the UK
Next Article 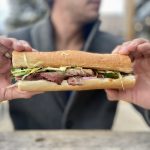