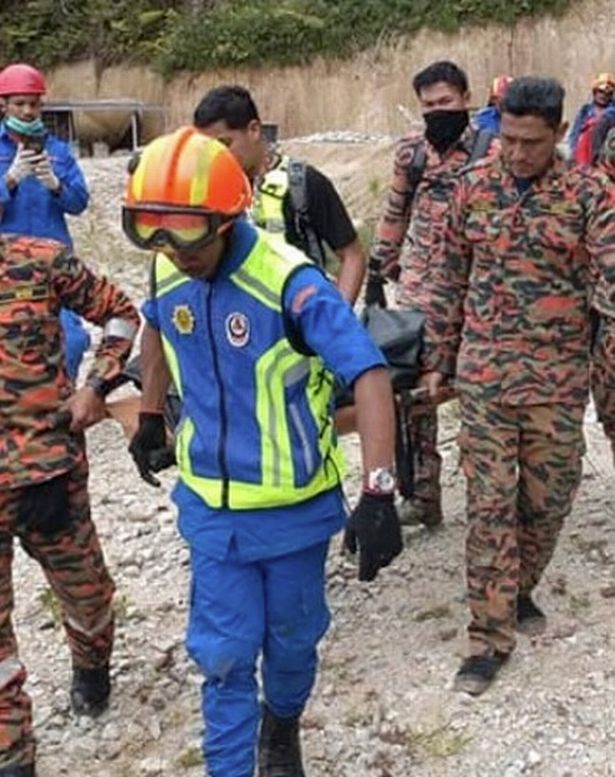 A 51-year-old man passed out and died while climbing the 20th-highest mountain in the world.

The Malaysian climber was scaling Mount Kinabalu, which is also the tallest peak in the Asian country, with an elevation of 13,435 feet (4.1km).

He was found unconscious by a mountain guide at around the 3.2km mark of the trail and, after being taken down, was declared dead by medical personnel, according to a statement made by the Sabah Fire and Rescue Department Operations Centre.

The Mountain Search and Rescue (Mosar) team were informed by the mountain guide at 1.23pm that a man had lost consciousness while climbing Kinabalu.

Cardiopulmonary resuscitation (CPR) was then attempted on him before he was carried away on a stretcher to Timpohon Gate – the entrance gate and checkpoint for Kinabalu climbers – with the assistance of Sabah Parks staff and mountain guides.

The fire and rescue department statement said: "The victim was certified dead by medical professionals before being handed over to the police for further action."

It was also added that the whole operation was completed by around 4.30pm.

Mount Kinabalu is the highest mountain in Borneo and Malaysia and it is the third-highest peak of any island on Earth, as well as being the 20th most prominent mountain in the world. 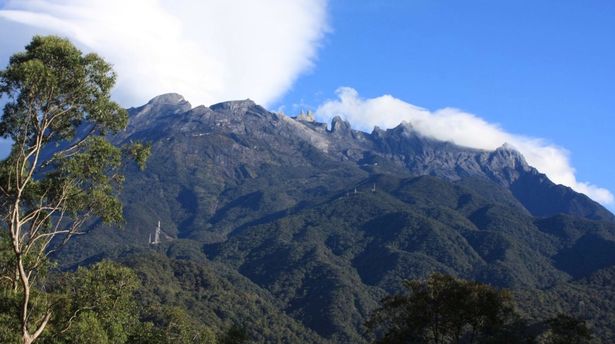 The mountain has a treacherous reputation and, in 2001, British teenager Ellie James died there having become separated from her group in difficult conditions.

A British army attempt to complete the first descent of Low's Gully also saw a 10-man party get split up with one of the subsequent groups getting trapped and only being rescued two weeks later, having gone six days without food.

In 2015, meanwhile, the Sabah earthquake killed 18 people on the mountain with 137 climbers also left stranded but subsequently rescued.

The post Man ‘passes out and dies’ climbing one of world’s most treacherous mountains appeared first on celebritynewsapp.com. 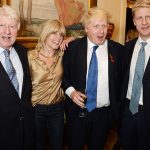 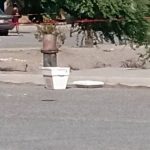