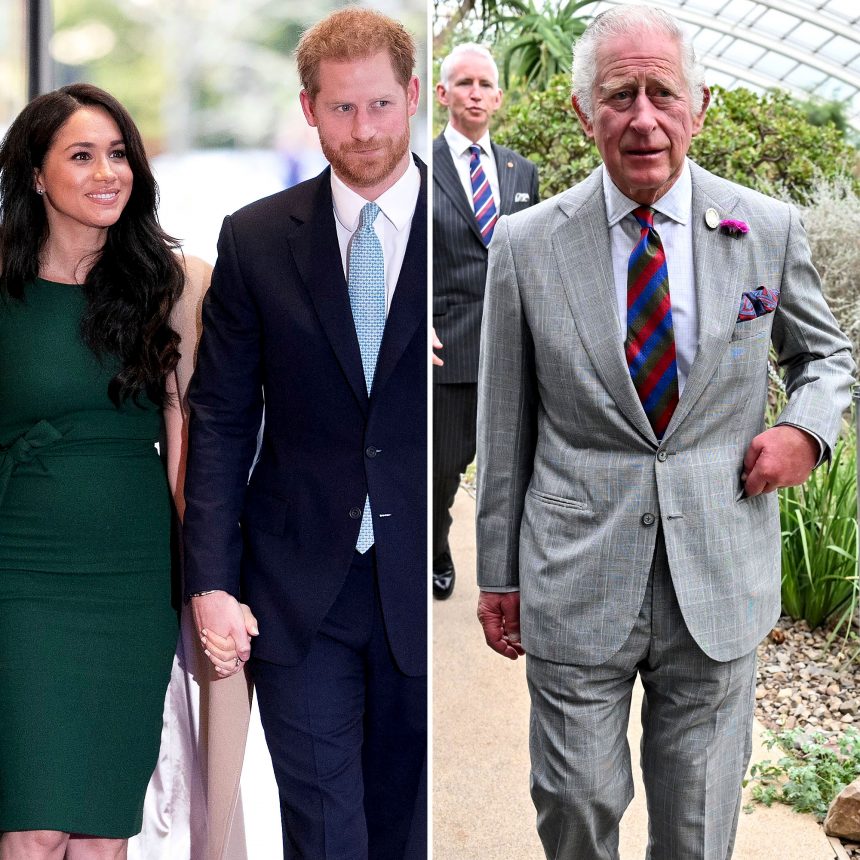 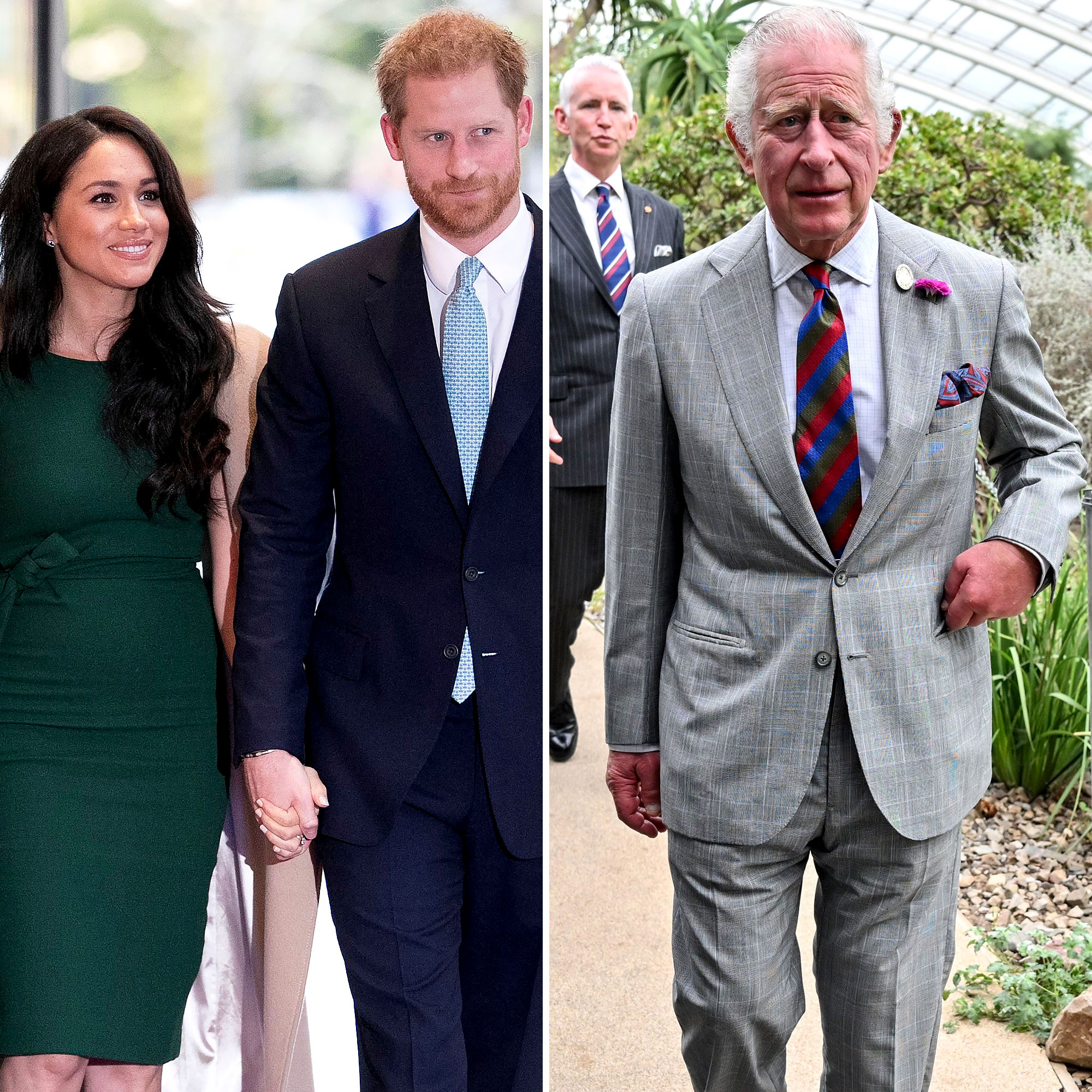 Clearing the air. Meghan Markle is setting the record straight after raising eyebrows with a recent comment many interpreted to be about Prince Harry and his father, Prince Charles.

The Suits alum, 41, sat down for a candid interview with The Cut in which she discussed her life outside of the royal spotlight since leaving the U.K. with Harry, 37, after departing their senior duties in 2020. At one point in the cover story, which was published on Monday, August 29, the California native reflected on her strained relationship with her extended family.

“Harry said to me, ‘I lost my dad in this process.’ It doesn’t have to be the same for them as it was for me, but that’s his decision,” she told the outlet.

While many readers believed the Bench author was referring to Harry feeling as though he lost his bond with the Prince of Wales, 73, a rep for Meghan clarified to Entertainment Tonight on Tuesday, August 30, that she was speaking about her own father, Thomas Markle.

Where Do Harry and Meghan Stand With the Rest of the Royal Family?

The “Archetypes” podcast host has previously been open about being estranged from her 78-year-old dad, who missed Meghan and Harry’s wedding in May 2018 after telling TMZ that he had a heart attack and required surgery. At the time, Thomas had been caught staging paparazzi photos, which he later admitted to. In March 2021, he claimed on Good Morning Britain that he apologized to the Sussexes “at least 100 times or so” for the scandal but “never heard back.”

In the Daytime Emmy winner’s absence from the royal nuptials, Charles walked Meghan down the aisle. During her bombshell CBS tell-all interview, the philanthropist addressed her falling out with Thomas.

“I grieve a lot,” she said in the March 2021 broadcast. “I mean, I’ve lost my father. I lost a baby. I nearly lost my name. I mean, there’s the loss of identity. But I’m still standing, and my hope for people in the takeaway from this is to know that there’s another side.”

Harry, for his part, has also been through ups and downs with his father, claiming in the same CBS interview that he felt “let down” by Charles’ response to the pair’s royal exit. “I will always love him,” Harry said at the time. “There’s a lot of hurt that’s happened. I will continue to make it one of my priorities to heal that relationship.”

Two months later, the former military pilot put the future king on blast during an appearance on the “Armchair Expert” podcast. “Isn’t life about breaking the cycle?” he said, explaining how he hopes to parent his children — Archie, 3, and Lilibet, 14 months — differently than how Charles raised him. “There’s no blame. I don’t think anyone should be pointing the finger and blaming anyone. Certainly, when it comes to parenting, if I’ve experienced some form of pain and suffering because of the pain and suffering that perhaps my father or parents suffered. I’m gonna make sure I break that cycle so that I don’t pass it on.”

At the time, a source exclusively told Us Weekly that Charles felt “tortured” by his son’s jabs. “The general consensus within the royal family is to ignore Harry’s behavior to avoid fanning the flames, but Charles is finding it hard to hold back,” the insider added. “He really wants to defend himself.” 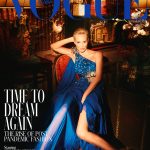 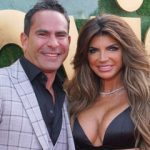