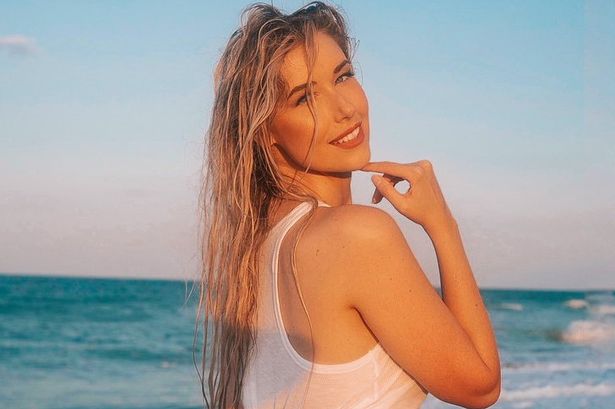 The daughter of WWE legend Mick Foley has treated fans to a sneak peak of what they can expect to see on her OnlyFans as she tries to pay for her astronomical medical bills.

Noelle Foley, 28, previously announced she was making an account on the racy adult site after having concussion issues following a rollercoaster ride.

She suffers from hyperacusis and various problems with her hearing.

READ MORE: Ex-WWE star Paige 'hid in bush' after sex tape was leaked in 'worst moment of her life'

She tweeted in June that she plans to "to travel out of the country [US] to receive stem cell therapy" that will "cost an arm & a leg (and a butt)". 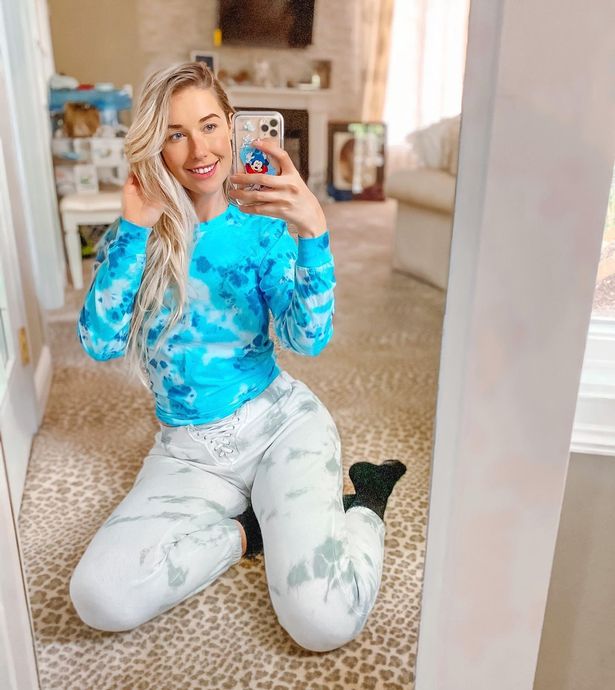 Noelle followed through with her OnlyFans promise and yesterday (August 11) took to Instagram to tease the raunchy content that fans can pay for.

In the snap she appeared crouched down on a mound of sand in a white bikini and a loosely tied white shirt.

"About to make a killer sand castle," was her caption.

She also told her 1million followers that more photos from the shoot could be found in the link in her bio, which directs them to her OnlyFans page.

Reacting in the comments section, one fan wrote: "You're beautiful Noelle."

Another said: "You are [an] extremely wonderful, charismatic and beautiful girl."

Others just left streams of fire or heart-eyes emojis.

Talking about her decision to go live on Onlyfans, Noelle previously told US men's publication Mel magazine: "Back in the day, I used to do some sexy shoots, and that’s how I established a big following. 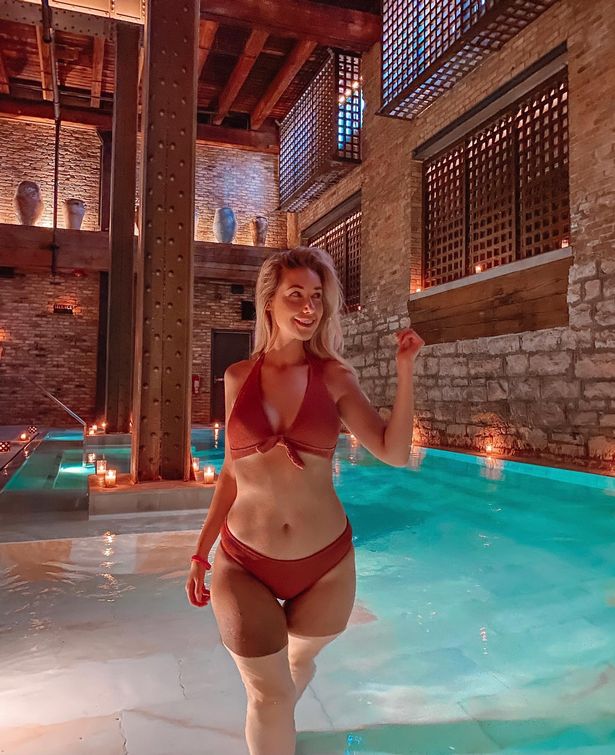 "I had finally settled down and stopped doing those, but when I saw how much of an income was possible from posting sexy pictures, I was like, why the heck not?

"On Instagram and Twitter, I really never open up my DMs, so OnlyFans will also be a place where you can actually talk to me. That hasn’t been available before." 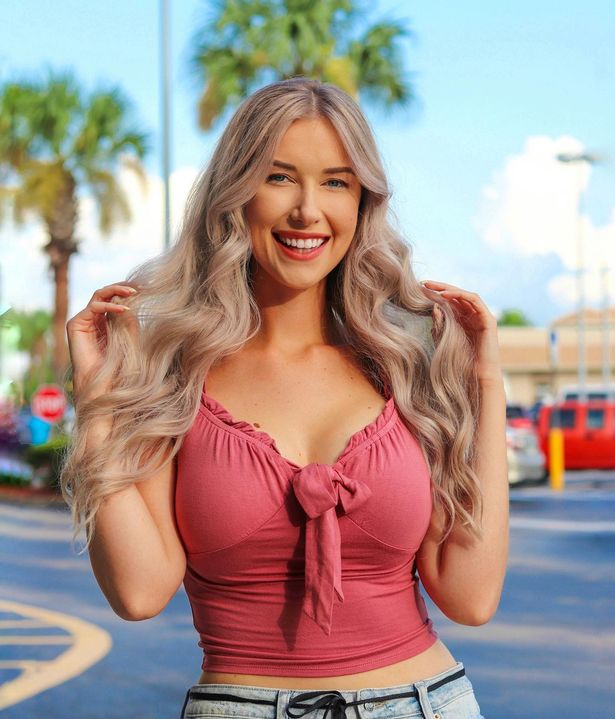 Noelle has claimed she's had 80 doctor's appointments so far this year alone, with none of these covered by health insurance.

Consequently, this left her massively out of pocket thanks to the expensive US healthcare system. 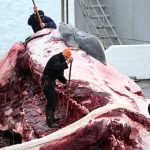 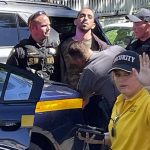