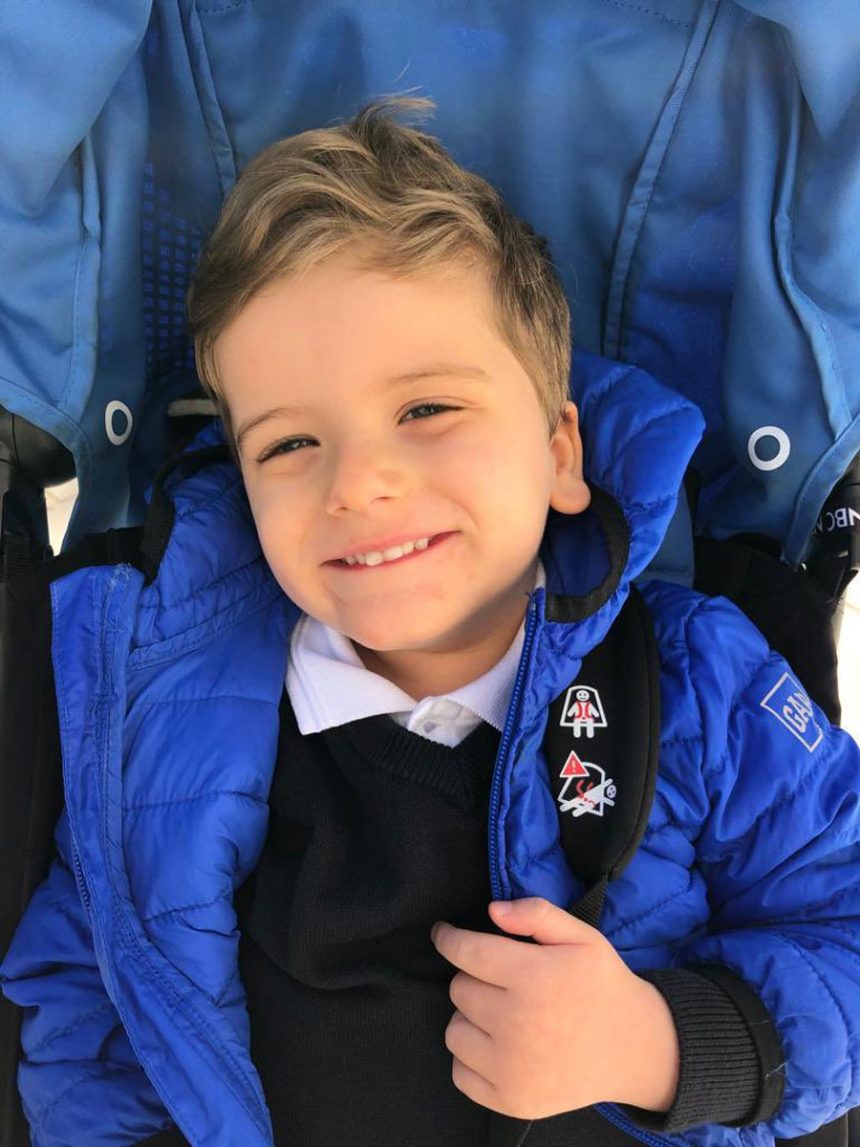 Celebrity Heath Scares Through the Years

“Our beloved son Henry passed away. He had the softest blue eyes, an easy smile and a contagious giggle. We always surrounded him with love and he returned it, and so much more,” the 48-year-old broadcaster tweeted on Thursday, August 18, alongside a photo of his late son, whom he shared with wife Mary Forrest.

Engel also included a link to the Texas Children’s Hospital website, which featured a tribute to “beautiful” Henry. According to the post, the little one died on August 9 and was “a true hero for fighting Rett syndrome and inspiring researchers to find a treatment.” 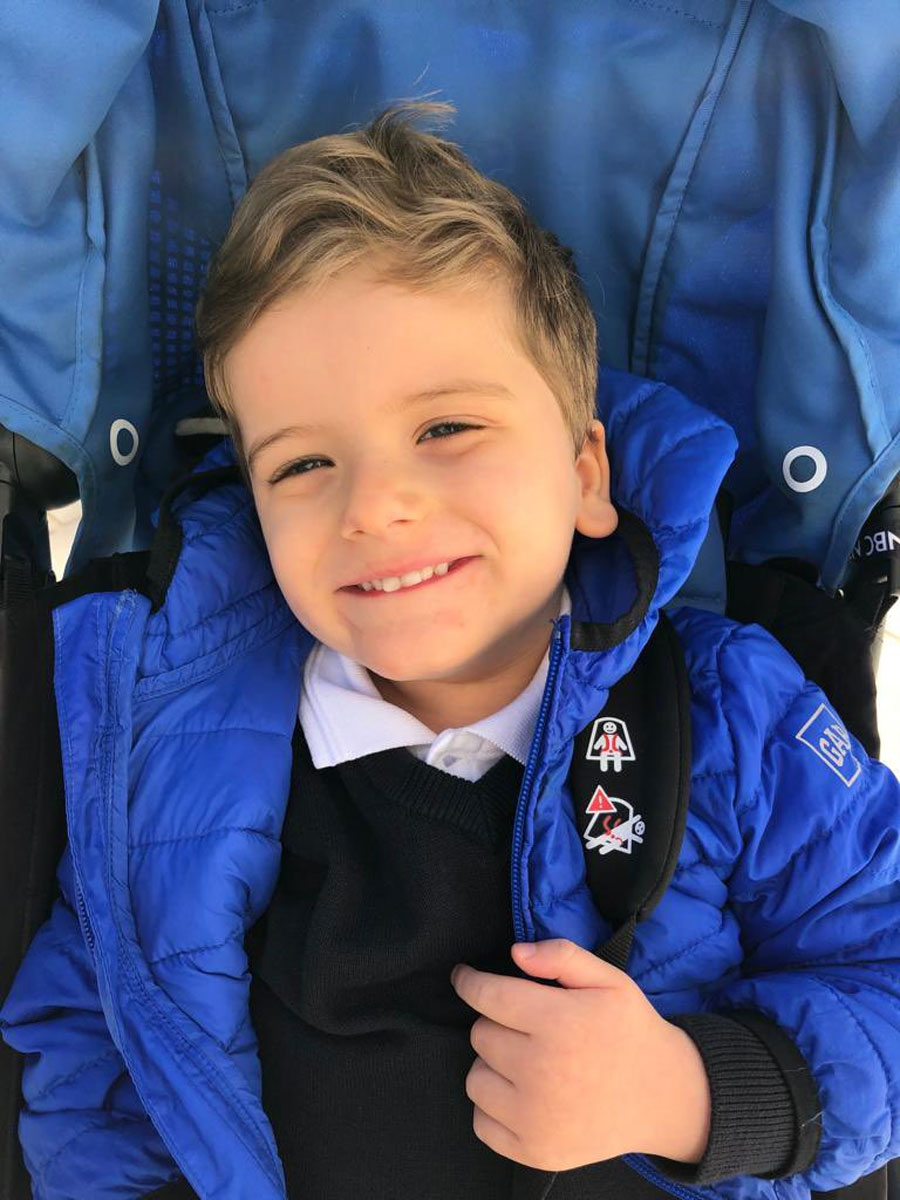 Henry was born in September 2015 and received his Rett syndrome diagnosis two years later. At the time, Engel opened up about how the disability would impact Henry as he grew older, even preventing him from performing daily tasks, such as walking or getting dressed.

“It’s not just delay. It means lifelong, permanent, untreatable physical and intellectual impairment,” the foreign correspondent said on the Today show. “Unfortunately, the more we learned about it, the worse the news got.”

Signs of the genetic disorder, which causes developmental delays in speech and can lead to the loss of coordination or use of the hands, typically aren’t noticeable at birth. Most children begin to show symptoms around 6 to 18 months.

Dr. Huda Zoghbi, the founding director of the Duncan Neurological Research Institute at Texas Children’s Hospital, vowed to continue searching for a long-term cure after Henry’s death. “Henry was special in so many ways,” Zoghbi wrote in a tribute on the center’s website. “His loving and endearing smile, and the way he connected with his eyes, stole my heart from the time I met him. His quiet fight against this terrible disease was incredible. What is most amazing, however, is the impact Henry had on so many of us at the Duncan NRI and on our Rett research. We will continue to push as hard as possible to develop treatments. This is how we will honor his life.”

Most Shocking Celebrity Deaths of All Time

Three months before losing his eldest child, Engel shared an update on Henry’s health. “For everyone following Henry’s story, unfortunately he’s taken a turn for the worse,” the War Journal author tweeted in May. “His condition progressed and he’s developed dystonia: uncontrolled shaking/ stiffness. He was in the hospital for 6 weeks, but is now home and getting love from brother Theo.”

The Stanford University alum and his wife welcomed son Theo in 2019. As they took care of Henry, the couple leaned on one another through the ups and downs.

“It’s made our relationship stronger actually. We’re all we’ve got,” Engel told Today in 2018. “We’re all he’s got right now, so we need to be a team.” 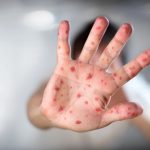 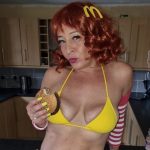