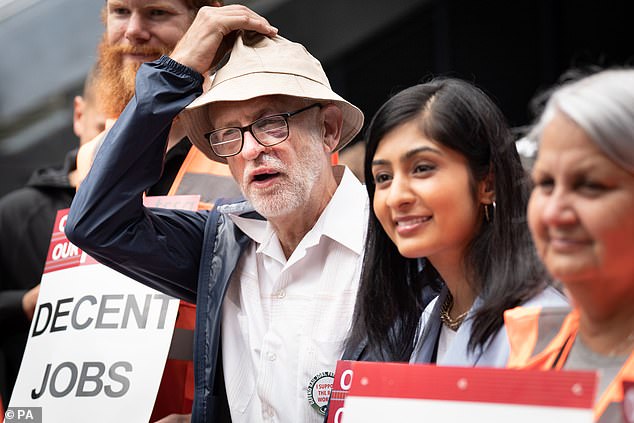 They raised alarm bells over the emergence of a new cost-of-living campaign backed by union leaders and Left-wing Labour MPs.

The ‘Enough is Enough’ movement already has more than 400,000 supporters – nearly as many members as the Labour Party, despite only being launched barely two weeks ago.

Backed by leading Labour Left-wing MPs Ian Byrne and Zarah Sultana, it is already being dubbed the ‘new Momentum’ and billed as the potential successor to the activist campaign which backed Sir Keir’s Left-wing predecessor as leader, Jeremy Corbyn.

And some Starmer loyalists fear the new trade union-backed movement, which campaigns for real pay rises and a ‘tax the rich’ agenda, will overshadow Labour’s own cost-of-living message.

Labour modernisers are also concerned that Enough is Enough’s network of supporters will be used to encourage a leadership challenge against Sir Keir – or even form the basis for a completely new party.

Key campaign backer Dave Ward, boss of the Communication Workers Union, said last week that if Labour did not stand up to the Tories, ‘we will fill that vacuum’.

And last night, former Labour Party chairman Ian Lavery insisted that Enough is Enough ‘isn’t a mad Lefty movement’ and gave a thinly veiled warning to Sir Keir to make clear whose side he was on in the cost-of-living crisis.

Mr Lavery told the MoS: ‘There’s a massive appetite for change and change is on the way. Politicians need to decide whose side they’re on.’

Labour sources played down the threat and pointed to how the party now had a 15-point poll lead over the Tories following Sir Keir’s plan to freeze the energy bills cap this autumn.

However, some allies of the Labour leader are privately raising concerns, while Left-wing critics are comparing it with Labour’s own plummeting membership.

One former Corbyn loyalist and ex-frontbencher even claimed that Enough is Enough now rivalled Labour. 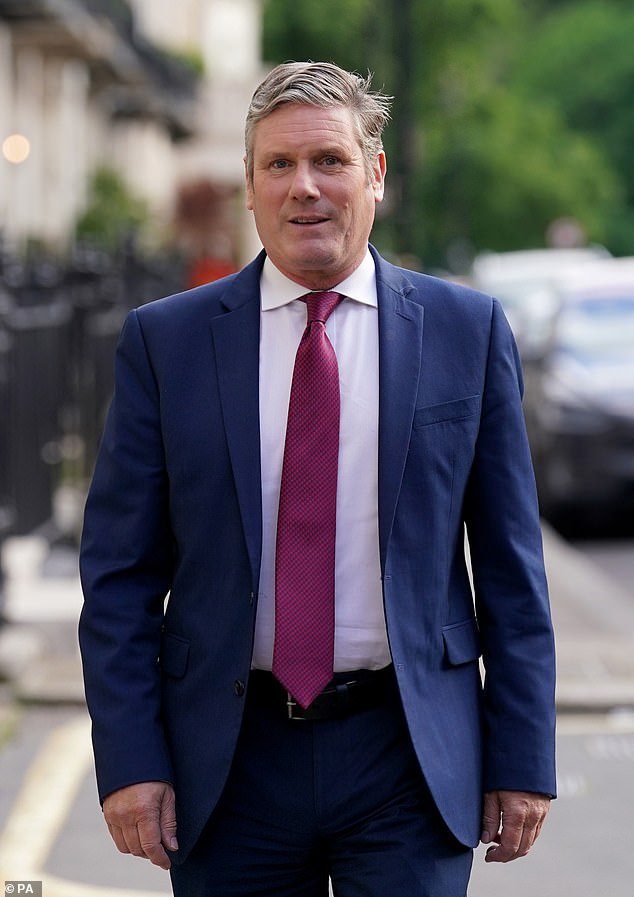 The MP added it could well be the ‘new Momentum’ as a lot of pro-Corbyn Labour members ‘who left or have been kicked out’ under Starmer will have joined the group.

Enough is Enough says it was launched on August 8 by backers ‘determined to push back against the misery forced on millions by rising bills, low wages, food poverty, shoddy housing and a society run only for a wealthy elite’.

Mr Lavery said: ‘The stark message is in the name… Quite frankly, people have had enough.’

An Enough is Enough spokesman said the group ‘is about pulling our country back from the brink of a humanitarian crisis, not engaging in petty squabbles between politicians’. 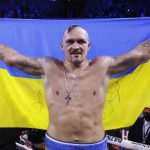 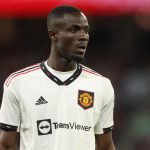