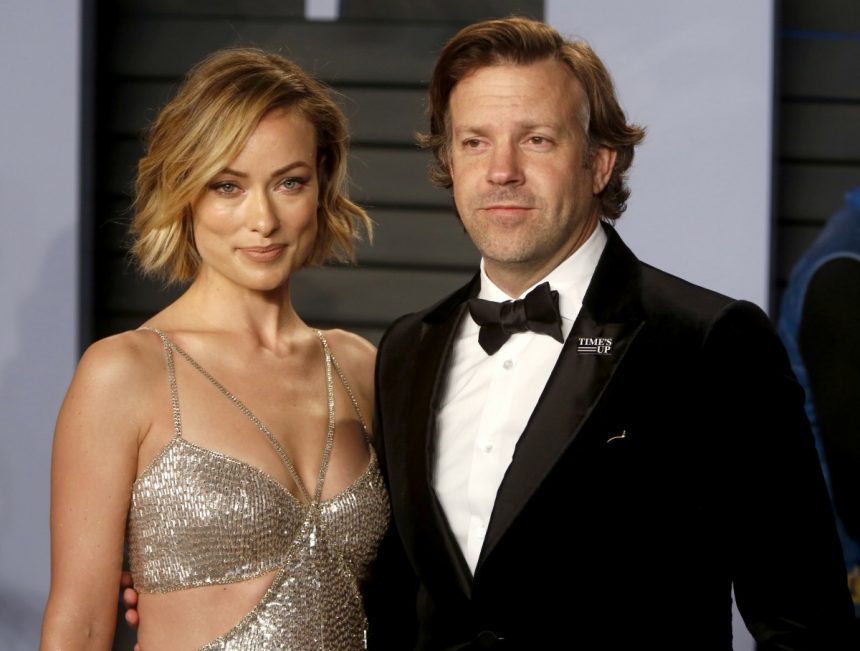 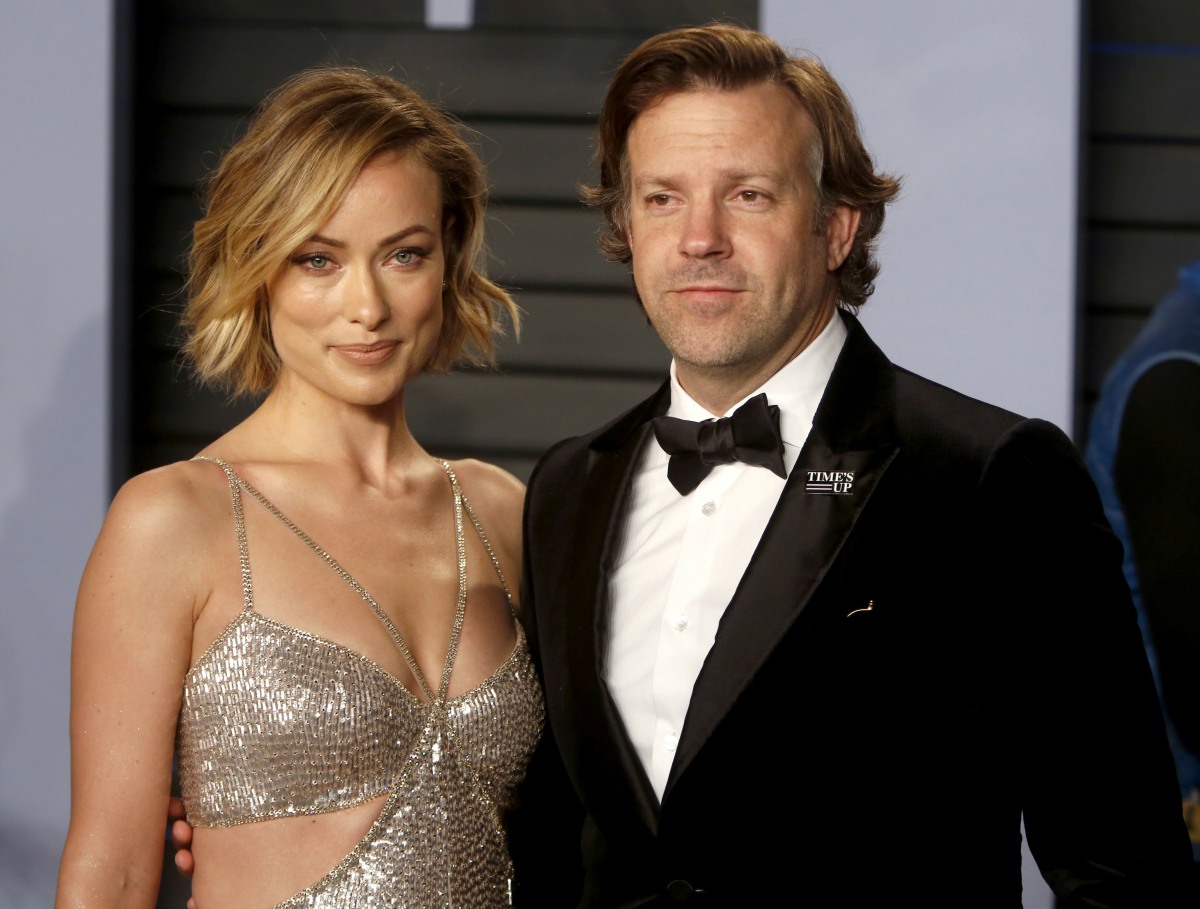 Last week, Olivia Wilde and Jason Sudeikis’s lawyers were in court in New York, trying to work out which jurisdiction should deal with the ongoing custodial issue of their two kids. Otis and Daisy Sudeikis were born in New York, and the family lived in New York for years. Then in 2019/20, Olivia moved to LA full-time for work. Jason and Olivia were somewhat bicoastal for a while, although the end of their relationship is still in dispute (Olivia claims they split in early 2020, Jason says late 2020). Jason wants the custody issue resolved, which is why he filed to allow the New York family courts to have jurisdiction. Last week, the New York court said no, the kids are LA residents, this belongs to the LA family court. Jason also claimed that Olivia was planning to move to England next year and take the kids, which is something else for the family court to deal with. Anyway, People Magazine got an update on where things stand with Jason and Olivia at the moment:

Olivia Wilde and Jason Sudeikis are continuing to put their children first. Despite the exes’ contentious custody battle surrounding their daughter Daisy, 5, and son Otis, 8, a source tells PEOPLE in this week’s issue that Wilde, 38, “wants to focus on what’s best for the kids.”

“She and Jason don’t speak to each other, so they have help communicating about the custody schedule,” the insider adds.

And though she is “upset about the custody drama,” the Don’t Worry Darling director still “wants the kids to see” Sudeikis, 46, “as much as possible,” adds the source.

“She hopes they can figure out the best living situation for everyone,” the insider says of Wilde.

Wilde and Sudeikis have been embroiled in a legal battle pertaining to where they will parent their children, among London, Los Angeles and New York City. According to court documents obtained by PEOPLE on Aug. 10, a judge granted Wilde’s motion to dismiss a custody petition filed by Sudeikis in October 2021. As a result, the case will remain in California.

I would assume that Olivia and Jason use that same family scheduling app that is seemingly pretty popular with parents going through a divorce? I remember that detail about the scheduling app in Ioan Gruffudd and Alice Evans’ divorce case, where Alice refused to use the app. I don’t think we’ll see a Gruffudd-Evans type situation here. Olivia and Jason are seriously pissed at each other though. He’s mad because she dumped him for Harry Styles. She’s mad that he had her served at Cinema Con and that he won’t move to suit her needs/whims. 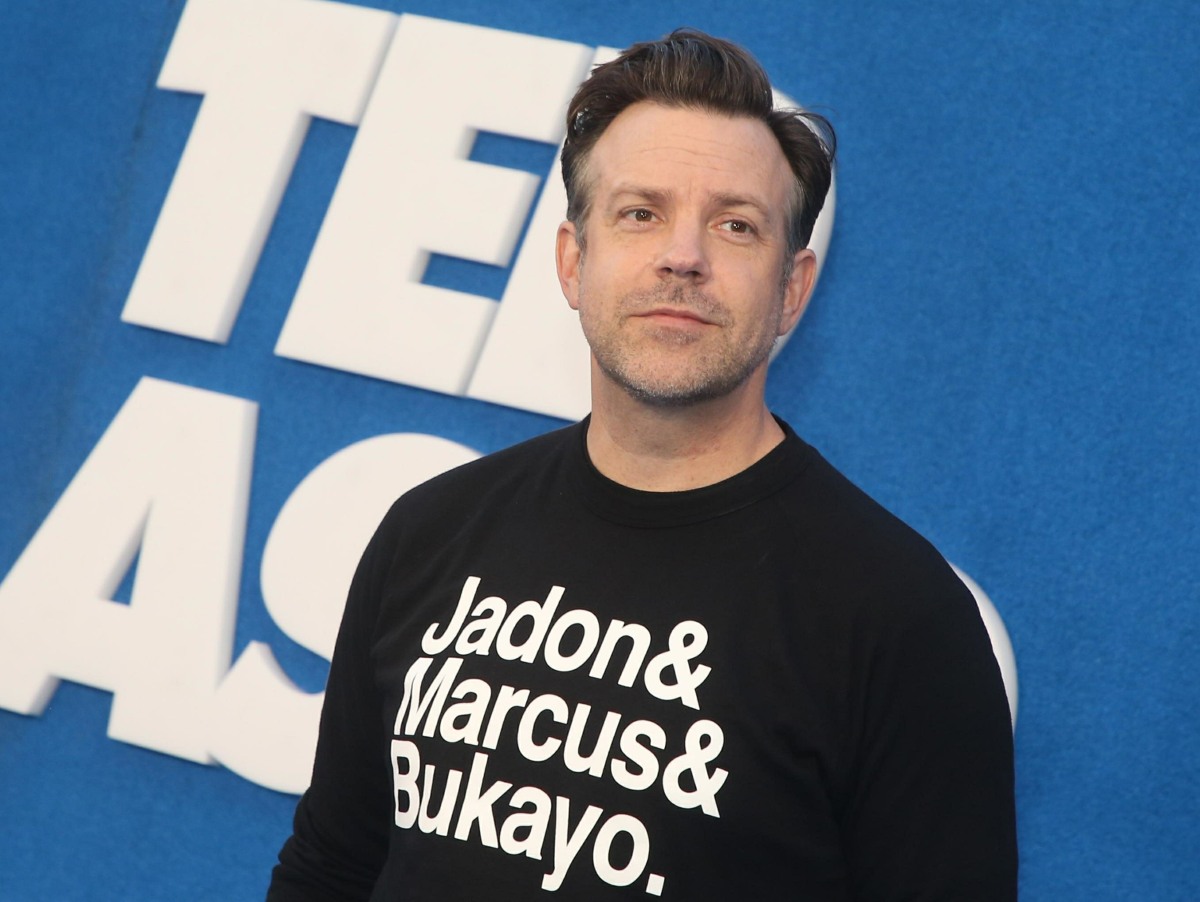 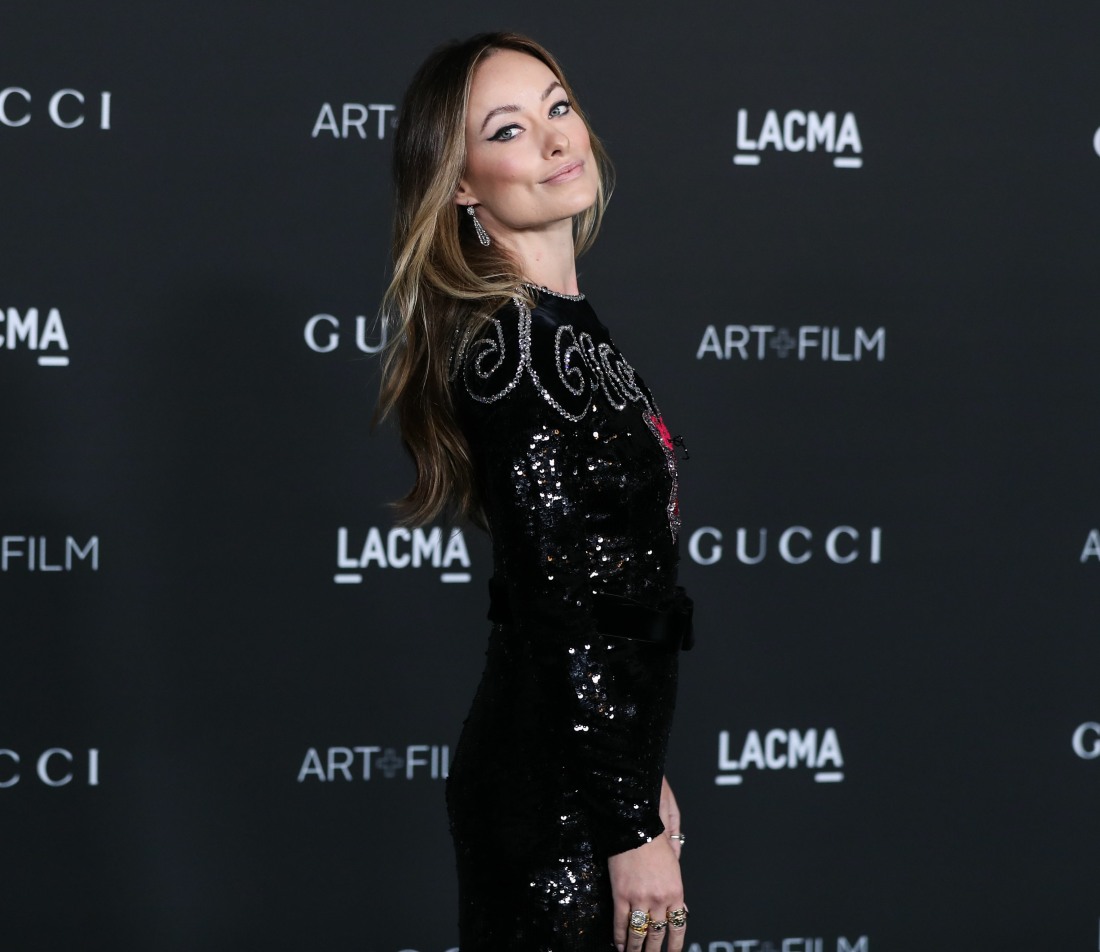 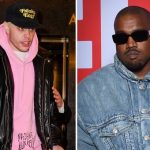 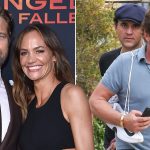