Dan Wootton welcomed Pete Waterman, Narinder Kaur, UKIP leader Neil Hamilton and The Apprentice star Amy Anzel onto his GB News panel to discuss the notion of whether retirees should be forced to return to work in a bid to solve the labour crisis. Narinder furiously clashed with Pete and Amy as she blasted the idea that “hard-working people” shouldn’t be allowed to enjoy their retirement.

Dan asked: “What do you say? For the good of the country, the [over-50s] should return to work?”

Agreeing with the idea, Pete argued: “Well I find work fun why would you want to retire?

“You’re dead a long time and if you can help get back to work.

“We’ve done it before this happened during the war when everyone over a certain age had to go back because people went and joined the forces.” 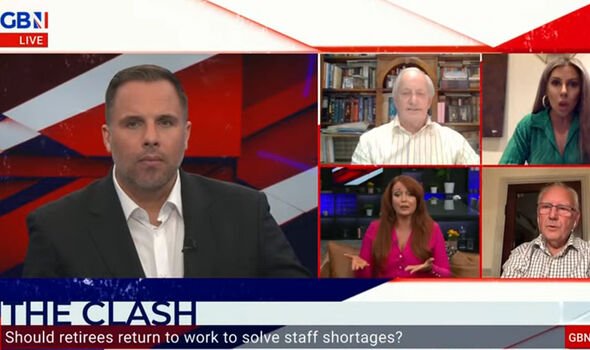 “If it helps I’m sure a lot of people would be happy to do a couple of days a week,” he added

But, Narinder strongly disagreed: “I don’t know what naive world and lovely world you all live in.

“My brother worked from 16 years old, 16 hours a day until he was 55, retired and died a month later.

“So no, it depends on your personal situation.” 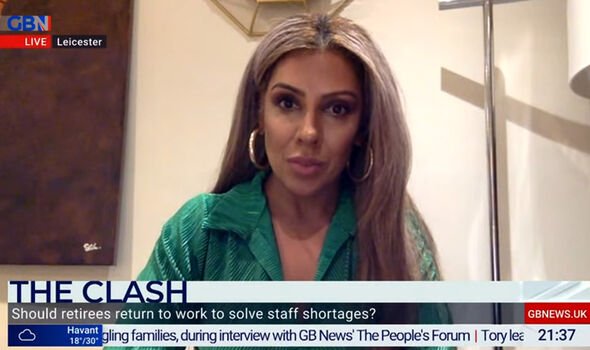 She vented: “Going back to Pete and Amy, you might have a lovely working life but a lot of people who have worked damn hard, they’ve worked their socks off and they deserve [to retire].

“They’ve worked hard to get to 50 and say, ‘Actually, no thanks’ and to be forced.

“That’s outrageous! What country do we live in that we’re going to kick people out of retirement.”

Dan pointed out people wouldn’t be “forced” but may feel that way due to “peer pressure”.

GB News viewers agreed with the guest broadcaster and felt people should have the choice on whether they’d like to enjoy their retirement.

@Mr_Ben_Adams tweeted: “Having fiddled with state retirement ages, a lot of grandparents are still working themselves, some even have massive mortgages to pay due to ridiculous house prices. Next suggestion please.”

@AntheaJayne4 added: “This debate perturbed me a bit. Whilst some may find work fulfilling, many don’t.

“Many work in jobs they hate simply because they need to pay the bills. We’re all different. One size never fits all, & it shouldn’t be assumed it can.”

“Grandparents have earned their place in the sun. Stop dumping your kids on them and let them have some peace,” @AvonandsomerRob wrote.

@DuffyMedia agreed: “Having worked and strived and sacrificed and staggered with relief to peaceful retirement, why should grandparents be co-opted unwillingly to the exhausting job of unpaid child-minders?” 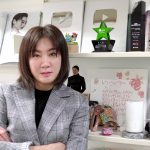 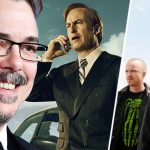