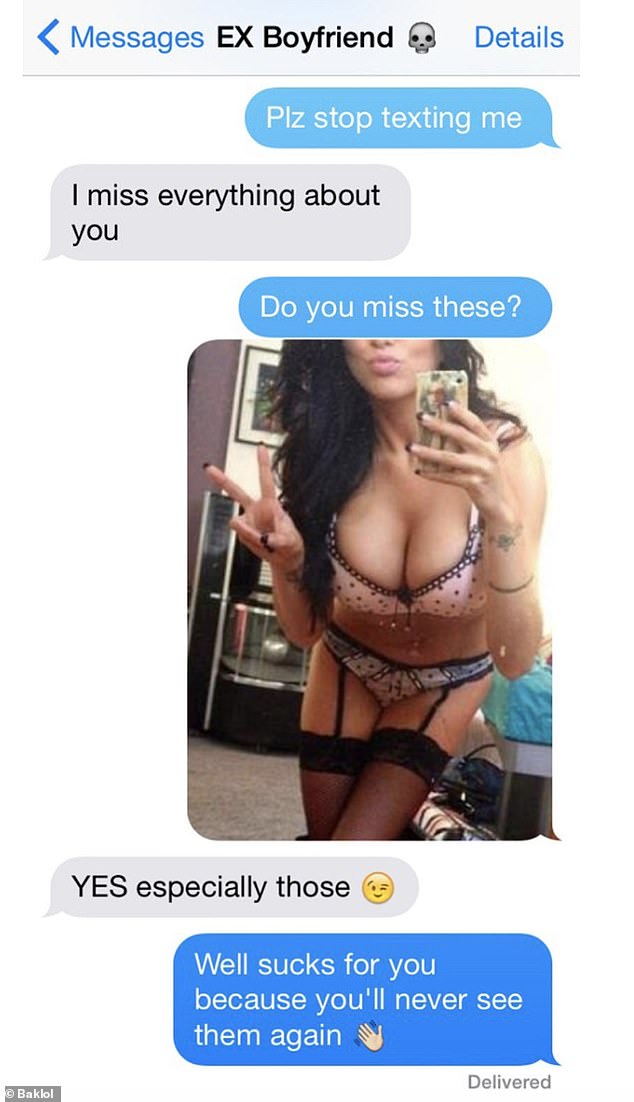 Delete my number! Singletons share unforgiving texts they sent their exes – including a man who set his former flame’s clothes on fire

Break-ups are difficult to get over but things get even more complicated when an ex continues to pop up in your inbox.

Contents
Delete my number! Singletons share unforgiving texts they sent their exes – including a man who set his former flame’s clothes on fireShare this article

People from around the world shared the most cringe-worthy and brutal response they have ever sent to an unwanted text from an ex, with the best examples collated in a gallery by Baklol.

The harsh but hilarious messages include someone who teased her ex with a sizzling lingerie snap to let him know what he is missing.

Meanwhile a man replied to a former partner’s request to come and pick up some of their stuff with a picture of their clothes on fire.

Here, FEMAIL look at some of the most hilarious replies to a former flames…

Miss me? People shared the most cringe-worthy and brutal response they have ever sent to an unwanted text from an ex, with the best examples collated in a gallery by Baklol. This woman In the US sent a sizzling lingerie snap to show an ex what he’s missing 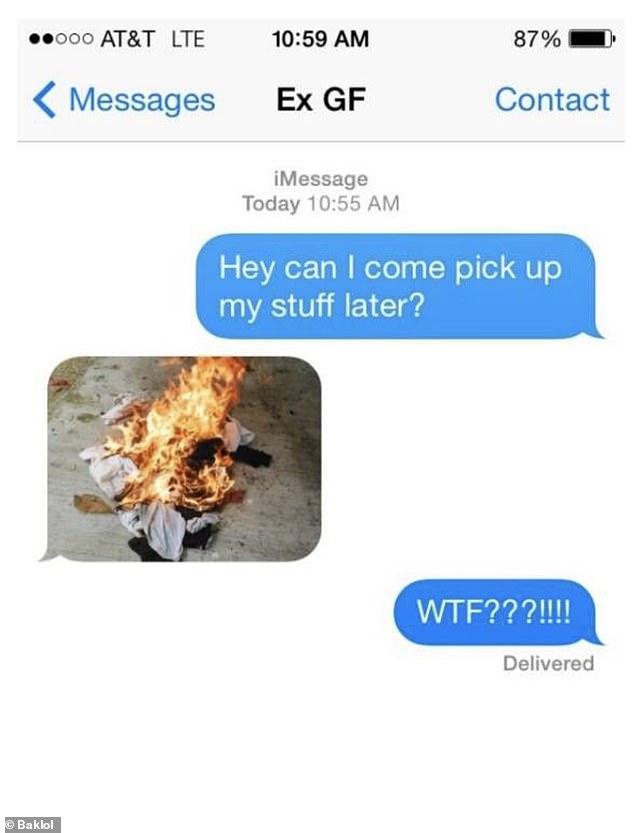 Burn! This savage ex, who lives in the US, replied to his ex girlfriend’s request to come and pick up some of her stuff with a picture of her clothes on fire 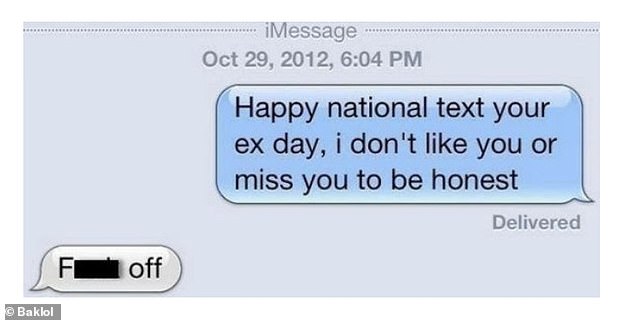 The feeling is mutual: This person thought it would be a good idea to pretend there a national day to text your ex 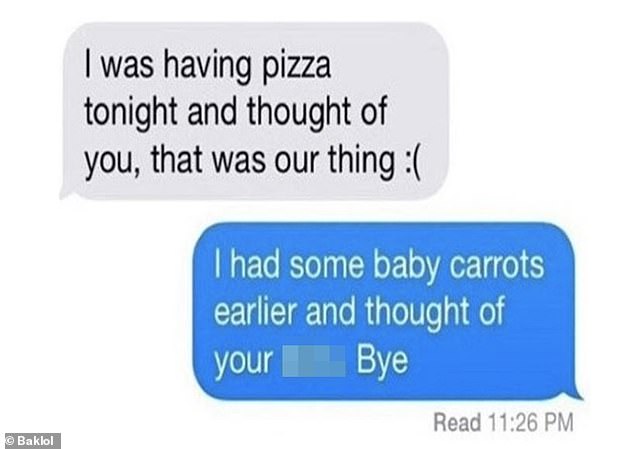 Hit him were it hurts! Another ex hold back with their reply by comparing their old boyfriend’s bits to a baby carrot 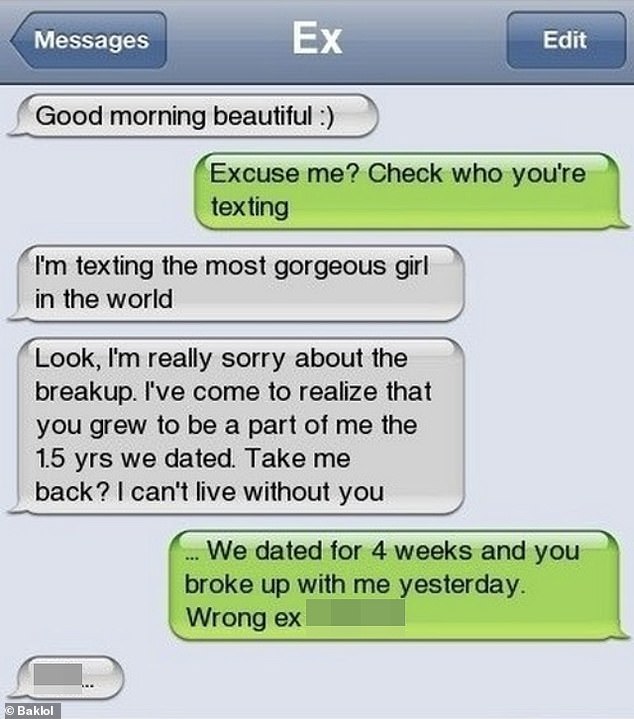 Wow! This person from North America has so many ex’s they can’t remember which one they are trying to get back with 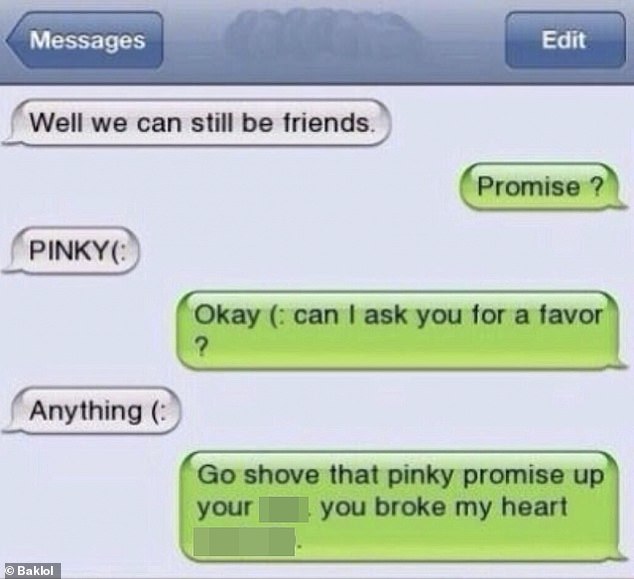 That escalated quickly! It was all going so well until they told their ex to shove something  where the sun don’t shine 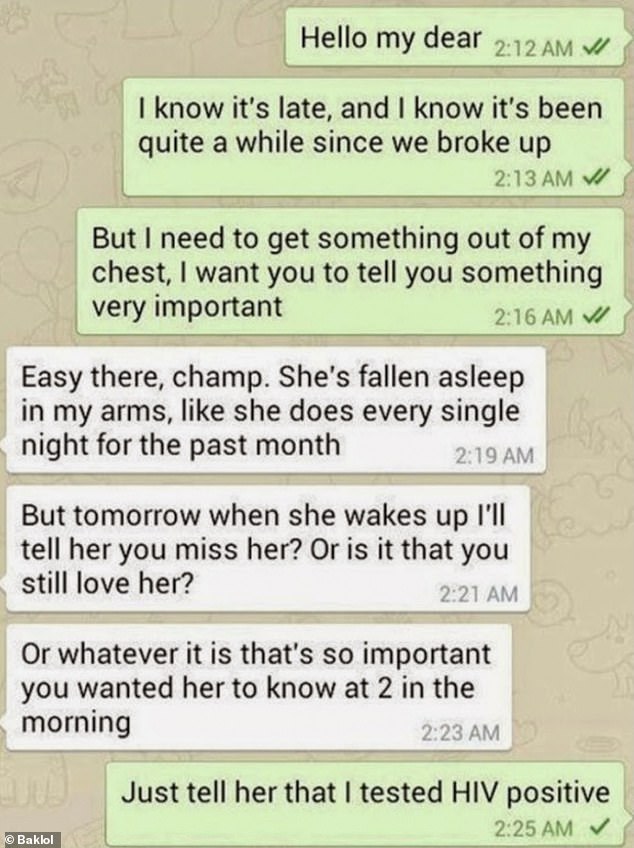 Took an unexpected turn: This woman’s new boyfriend was probably surprised to receive that message 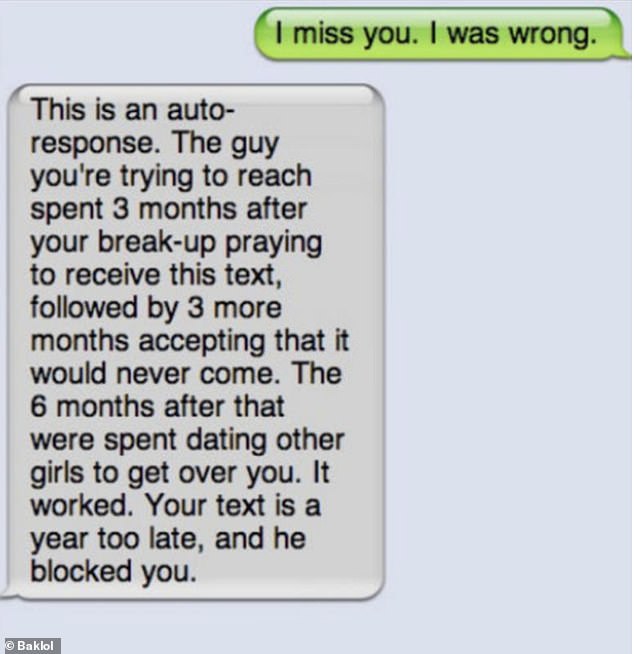 Automated message! This American man pretended to have an automated reply set up knowing full well the ex would eventually text 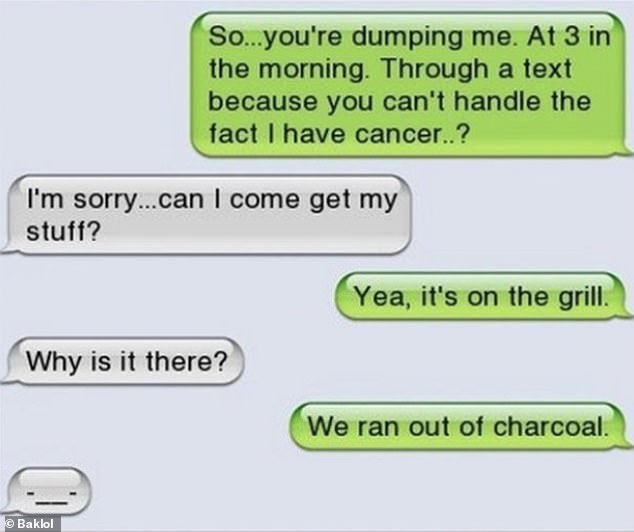 Deserved it: One ex who was horribly dumped because they had cancer decided to burn their ex’s clothes on a grill as revenge 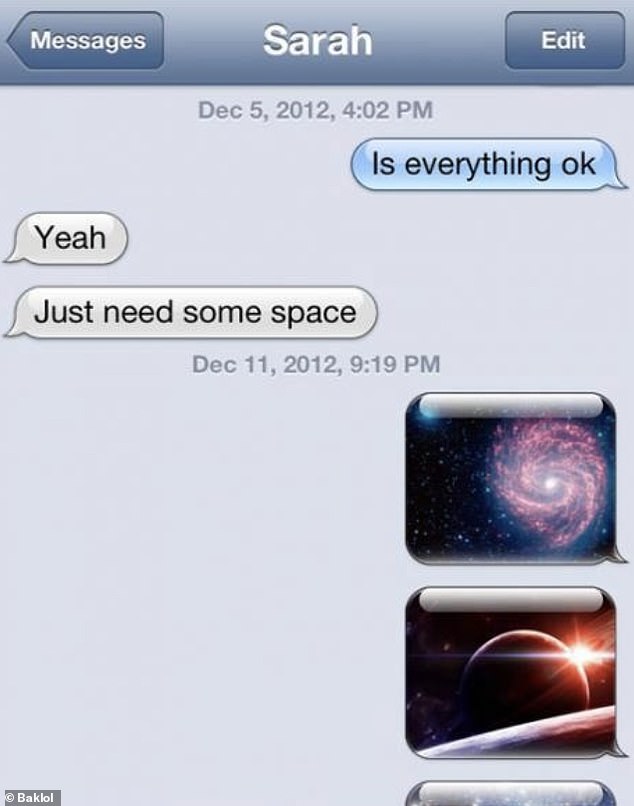 Out of this world! One person gave a very imaginative response to an ex partner asking for some space 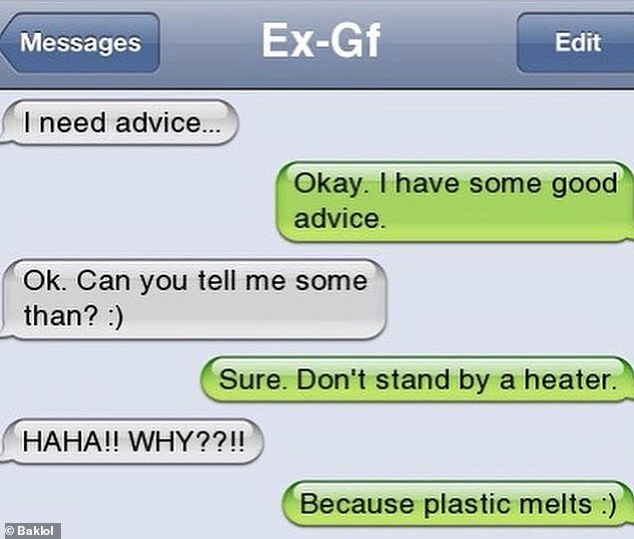 Plastic melts! Another gave their former flame a bit of advice that insinuated she was fake, ouch 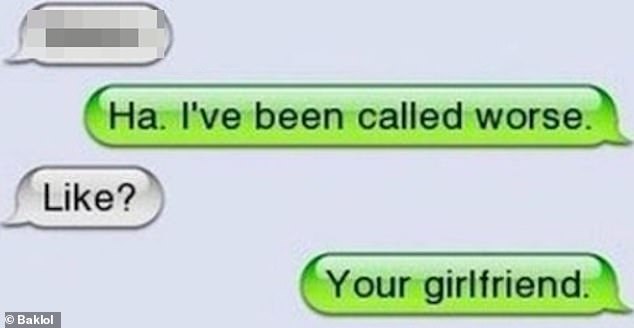 Awkward! This ex gave a simple but effective response to her former partner called her the ‘B’ word

The post People share their awkward replies to unwanted texts from their ex&apos;s appeared first on celebritynewsapp.com. 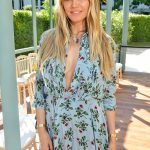 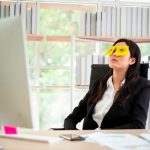