Prince George, Princess Charlotte and Prince Louis are all set to attend Lambrook School in Berkshire in September, and we have a feeling Prince William will have given the school his seal of approval for one reason in particular.

Lambrook school’s website states that football, along with cricket, is compulsory for female students, and as an avid supporter of women’s football, the fact that his daughter will be able to partake in the sport is likely to have appealed to William.

The Duke of Cambridge has been vocal about his passion for women’s football, visiting the Lioness’ training ground and attending the team’s history-making Euros 2022 final.

SEE: How Prince William and Kate Middleton are spending the last days of summer holidays

Charlotte is a keen supporter of women’s football too, with her and dad Prince William recording a message to wish the England women’s football team luck in the Euros final ahead of their impressive 2-1 victory.

In the touching tribute, which was posted to Twitter and Instagram, William and Charlotte spoke directly to the camera.

The Duke said: “We both want to wish the Lionesses the best of luck for tonight. You’ve done amazingly well in the competition and we are rooting for you all the way.”

The little Princess, who was cuddled up to her father, added: “Good luck, I hope you win. Bye.”

Prince William said his daughter is good in goal

Prince William has previously revealed that Princess Charlotte has a passion for football, telling the Lionesses: “Charlotte wants me to tell you she’s really good in goal…a budding star for the future!!

We’re sure her football skills will be honed even further at her new school.

Make sure you never miss a ROYAL story! Sign up to our newsletter to get all of our celebrity and royal news delivered directly to your inbox.

The miracle product Meghan Markle swears by for long lashes 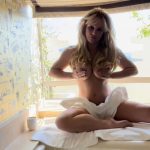 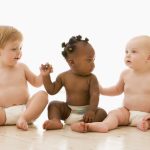 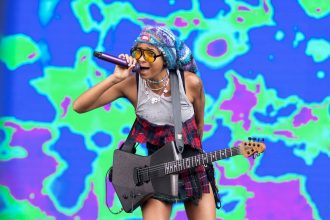 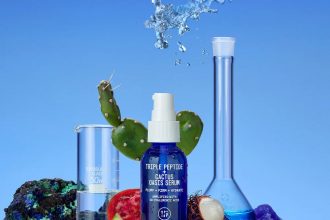 The miracle product Meghan Markle swears by for long lashes 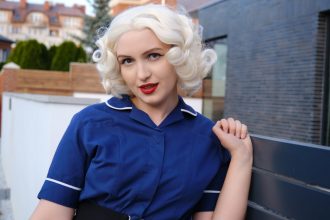