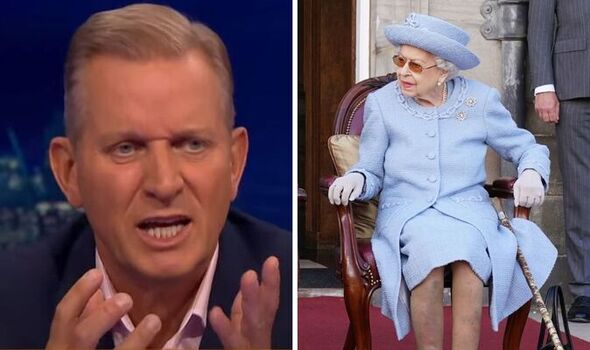 Hosting Talk TV’s Piers Morgan Uncensored, Jeremy Kyle said Meghan Markle deliberately causes “embarrassment and hurt” for the Royal Family by timing her news during key events for the monarchy. While talking about her recent podcast launch, he listed how it came close to the 25th anniversary of Princess Diana’s death and that “the Queen is ill”.

Kyle raged that Meghan “drops her latest truth bomb” and pulls focus from the Royal Family.

He argued: “I’ll say it again. If you don’t want to be in the Royal Family because you don’t want the press exposure and you don’t like every facet of your life being interrogated, I get that.

“You go to California with the love of your life and you have two children.

“You don’t land and sign a deal with Spotify, and this is the bit that really gets on my bits if I’m being completely honest, every single time there is something that matters to the Royal Family like this – the death of Prince Philip, today is the 25th anniversary of Princess Diana, what does Meghan Markle do? Drop her latest truth bomb!” 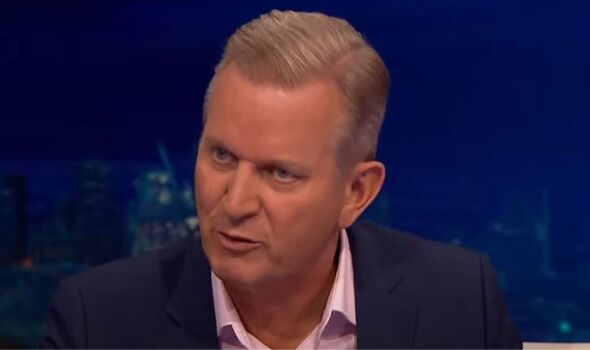 He later said: “Meghan Markle, like her or loathe her, it seems to me that she drops this stuff at the exact moment to cause as much embarrassment and hurt to the Royal Family as possible.”

Broadcaster Rupert Bell replied: “Her timing is horrendous, but she has created this.

“When we went to the wedding, the groundswell of public opinion was so much in her favour.

“Yet she has managed to paint this picture that everything is everybody else’s fault, it’s never her fault. 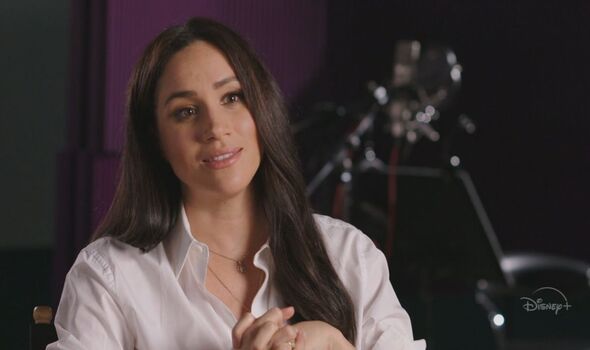 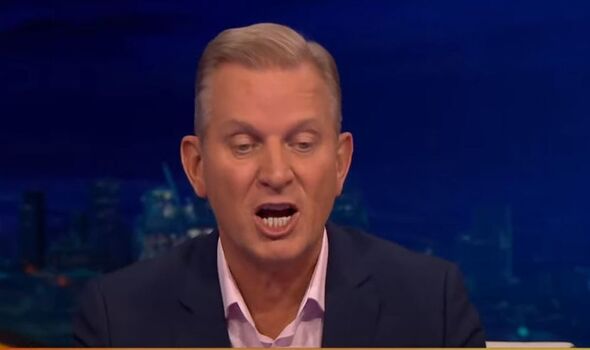 “Like she has not done anything wrong, and I think that’s what’s frustrating people.”

He added that Meghan needs to “start reading the room”.

Kyle went on: “Prince Philip died, today the 25th anniversary of Diana, the Queen is ill!

“She keeps dropping this stuff via third and fourth parties.

“I’m not saying it wasn’t hard and that people haven’t said and done things massively unfair to her.

“I absolutely can see the comparison, but when I look at those pictures, Diana looks lost, vulnerable, scared.

“Meghan Markle looks straight down the camera – she doesn’t create sympathy in me.”

He asked Rupert: “What would Diana have said about Meghan?”

“I think she would have tried to give Meghan all the advice.

“She would have been around to explain the pitfalls that were likely to come her way.

“I don’t know whether they were briefed enough,” he replied.

Kyle argued that Meghan “knew what she was getting into” whether she had been adequately briefed or not.

Uncensored airs Monday to Thursday from 8pm on TalkTV. 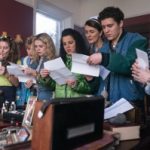 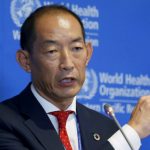