A shocking video shows a sixteen year-old boy hurling a dumbbell through the windshield of a woman’s car window after the teen rear-ended her in a road rage incident.

The 16-year-old driver, whose name has not been released because he is a minor, is now charged with aggravated assault with a deadly weapon.

The case has been sent to the juvenile probation department, the Houston Police Department said.

In the video the woman is heard screaming, ‘You hit me. That’s not okay.’

Seconds later the teen driver pulls out a dumbbell and throws it directly at her windshield, as the startled woman screams, ‘Oh My God!’

The woman used her cell phone to record the driver opening the back door of his vehicle, pulling out what appears to be a dumbbell, and hurling it directly through the front of her windshield smashing the entire window 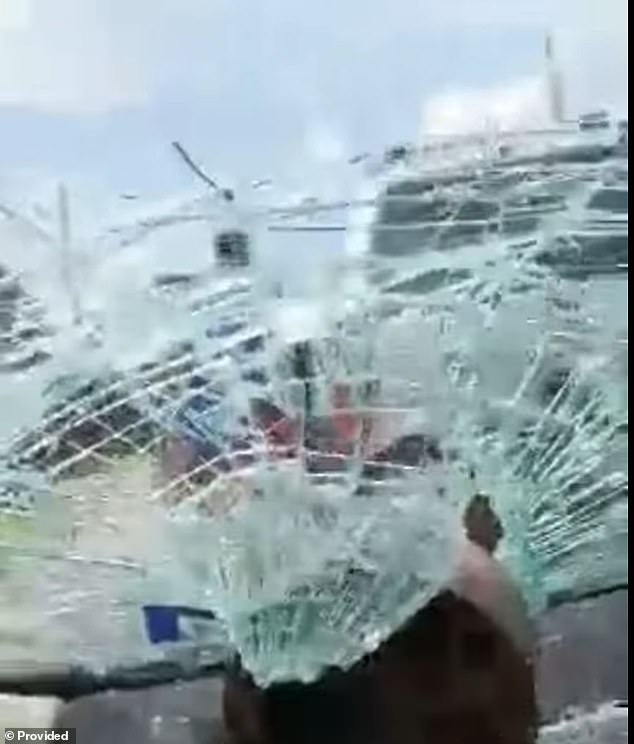 A photo of the smashed windshield of the July 31st near Tidwell and Hardy Toll Road in Houston, Texas where the suspected road rage incident took place

The driver said when the incident first took place and the SUV had rear-ended her, the driver made a motion, which she thought was the driver telling her to pull over so they could exchange insurance information.

When she pulled over to meet up with the driver, she saw the SUV quickly turn around and drive away in the opposite direction.

The woman trailed the vehicle as to get the license plate number.

When the driver of the SUV finally pulled over on a street near Veteran’s Memorial Park the violent encounter occurred.

The woman said the pair never spoke, instead she watched in horror as the male driver, that appeared tall and lanky, get of his vehicle and kick in one of her headlights before heading back to his car.

The female driver used her cell phone to record the driver open the back door, pull out what appeared to be a dumbbell, normally used for strength conditioning, and hurl it directly through the front of her windshield.

It is unclear if the woman sustained any injuries but on the vide  she is heard screaming as the driver of the SUV sped away.

It is not clear if the boy who committed the road rage act had a previous criminal history.

Under Texas State law, a juvenile is classified as someone under the age of 17, according to the Houston Texas Municipal Courts.

If  the juvenile fails to show at their scheduled court date, an additional charge of Failure to Appear (FTA) may be filed against them, which could result in a warrant issued for their arrest.

A psychological screening or psychiatric assessment may be required in order to make a diagnosis. This is typically the first stage in the treatment process and is often used for legal purpose, according to the site. 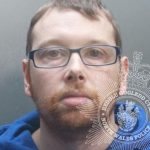 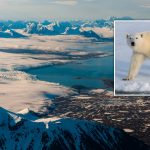