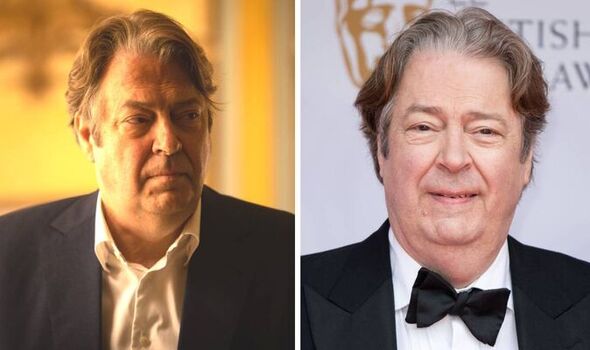 Murder in Provence: Roger Allam stars in trailer from BritBox

Roger Allam has been in a plethora of popular shows throughout his career but in recent years, he has become best known as DI Fred Thursday in Endeavour. He has temporarily moved away from the ITV period drama to focus on Murder in Provence, which sees his character Antoine Verlaque and his onscreen partner Marine Bonnet (played by Nancy Carroll) investigate crimes in France. So what is there to know about Allam’s love life when the cameras aren’t rolling?

WARNING: This article contains spoilers from Murder in Provence.

Who is the Murder in Provence star Roger Allam married to?

The couple have never disclosed how they met or how long they have been together.

But they do share sons William, 22 and Thomas so they have been loved up for more than two decades at the least.

While Allam has starred in some iconic shows during his time, his wife has had her own successful acting career. 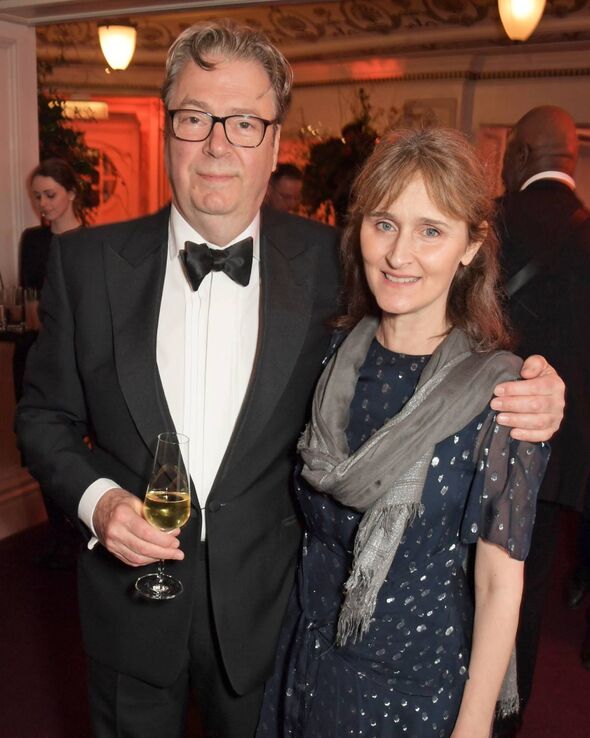 Actress Saire first rose to fame when she landed the role of Julie in the BBC’s Television Shakespeare series, Juliet.

In 1987, she was Amelia Sedley in an ITV adaptation of Vanity Fair and last year played Duchess in The Larkins.

Some fans may also remember Saire from the 2020 series of Killing Eve when she played Bertha Kruger, a woman strangled by Villanelle (Jodie Comer) with a hose.

Besides these, Saire has been in A Bit of Fry and Laurie, The Bill, Jeeves and Wooster and EastEnders. 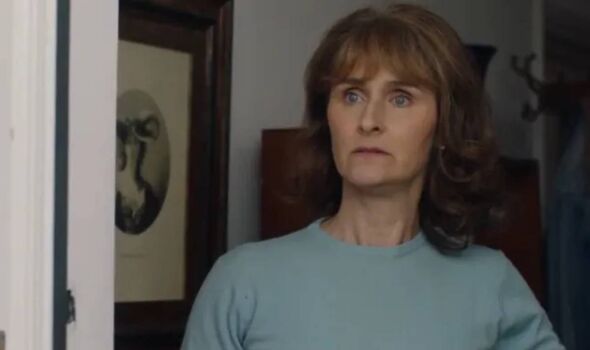 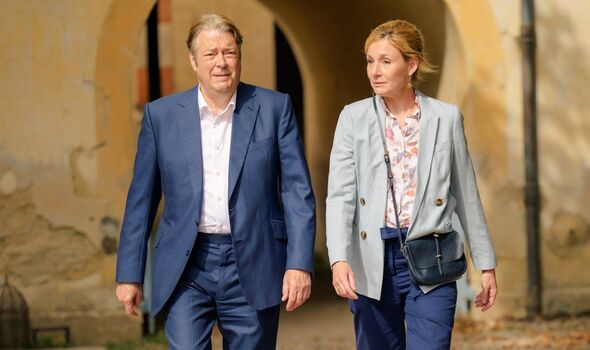 It was a family affair back in 2018 when Allam’s wife Saire and their eldest son William appeared in Endeavour.

In season seven, she played the part of Mrs Hazel Radowicz while William was her onscreen son Gary who was murdered.

During the episode, a heartbroken Hazel goes to the mortuary to identify the body of her beloved child.

Saire briefly returned to Endeavour a couple of years later to reprise her role of Hazel.

Allam opened up at the time to Masterpiece about what it was like filming these upsetting scenes involving his son William.

He explained: “It’s a strange double thing because, of course, I thought I’d be really upset.

“But we’d travelled in together, and I’d seen William in makeup and everything, so there’s a part of you that knows – I knew he wasn’t dead.

Murder in Provence will conclude with its third and final part tonight [Sunday, July 31].

The synopsis reads: “A love affair seems to be at the heart of a young woman’s death in the nearby town of Éguilles, but is it connected to the discovery of an older woman’s body?”

So far, there has been no news on whether or not the drama will return for a second series.

Murder in Provence continues on Sunday, July 31, at 8pm on ITV.

The post Roger Allam wife: Who is the Murder in Provence star married to? appeared first on celebritynewsapp.com.