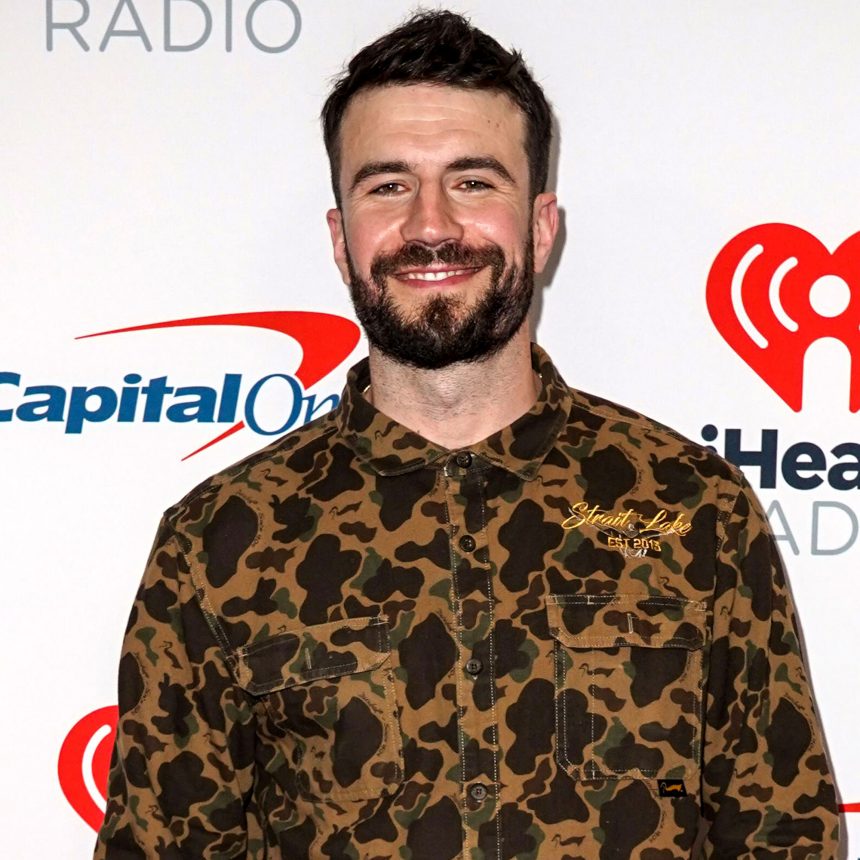 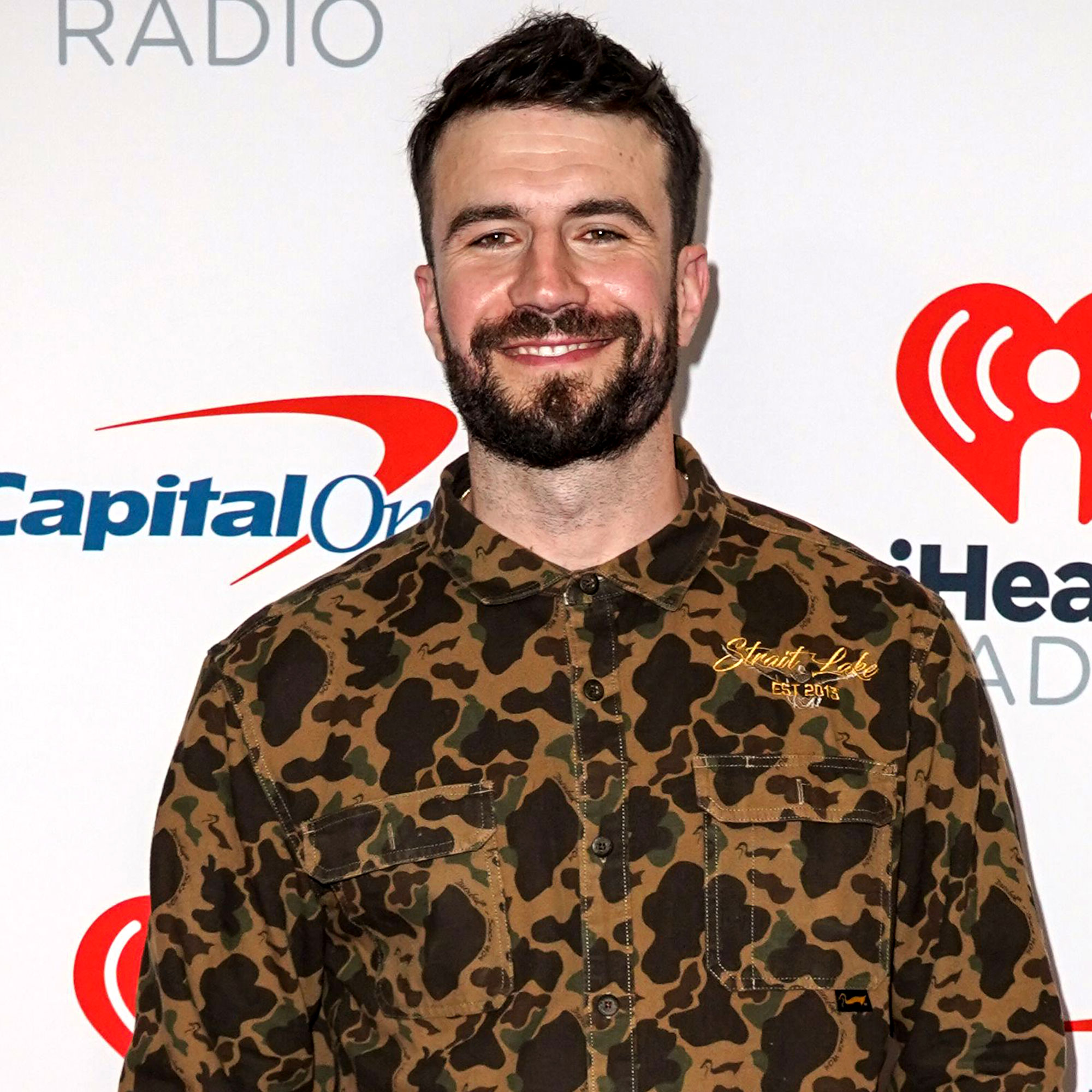 The show won’t go on. Sam Hunt canceled his upcoming performance at the Boots and Hearts Music Festival in Ontario, Canada.

“Unfortunately, due to ongoing government restrictions, Sam Hunt will not be able to perform at Boots & Hearts Music Festival on August 5th,” a statement shared by the 37-year-old musician via Twitter on Thursday, July 28, read. “We were hopeful these restrictions would be lifted as the date got closer, but it’s now apparent that won’t happen. Boots & Hearts Music Festival has secured a great replacement, and we all hope you can continue to have a great weekend in Burl’s Creek.”

Jake Owen will replace the “Wishful Drinking” singer at the four-day country music event, according to the Boots and Hearts official Twitter account. Shania Twain and Florida George Line are also slated to perform, among a host of other artists.

Hunt and his wife, Hannah Lee Fowler, welcomed their first child, daughter Lucy Lu, in June. Fowler, 36, filed for divorce in February after nearly five years of marriage, claiming that the “House Party” crooner was “guilty of inappropriate marital conduct” and “adultery.”

In court documents obtained by Us Weekly, the Alabama native also claimed that “all hopes of reconciliation” had been exhausted. However, just hours later, she withdrew the complaint.

“The divorce has been called off,” a source exclusively told Us in May. “Sam is working on rebuilding his relationship with Hannah.” After the birth of his daughter, Hunt told a crowd of fans how his little girl had changed him during the Star’s for Second Harvest charity concert in Nashville.

“I think being out here — and in the music business and being out on the road — has sort of hardened my heart. My heart’s definitely a lot harder in a lotta ways since I left that small town. It’s amazing how that little girl melted that all away overnight a couple of weeks ago,” he said.

Years before he became a dad, the CMT Music Award winner admitted that Fowler had struggled with being married to a public figure. “She has her own life and her ambitions and her own dreams and things that are important to her, and I want to support those as much as she’s supported me,” he told Entertainment Tonight in June 2017. “I think it’s been a little lopsided these first weeks of marriage, so I owe her for sure.”

The duo first met in 2008 and broke up temporarily after four years of dating. After spending time apart, Hunt came to the conclusion that the relationship was worth repairing.

“I realized she was meant to be a part of my life and when I realized that, as fast as I could, I went to try to convince her that was the way it needed to be,” he told Nash Country Daily in January 2017. 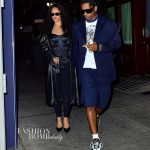 Shoe Game Too Strong: New Parents Rihanna and A$AP Rocky Walk NYC in Salomon and The Attico
Next Article 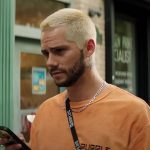