For out-of-this-world news, sign up for the Spaced Out newsletter

A family was stunned when they woke up one morning to find a young seal relaxing on the sofa.

The marine mammal was found in the home of the Ross family, from Mt Maunganui, New Zealand, who were oblivious when the furry intruder snuck in and traumatised their pet cat.

The brazen creature then hung around in the hallway while the Ross children slept upstairs, managing not to break anything, before nestling in on the sofa.

READ MORE: Bloke shoots huge bear after waking up to find it in his dining room

Phil Ross described how his wife Jenn got up just before 6am on the day of the break-in (August 17) to go to the gym. 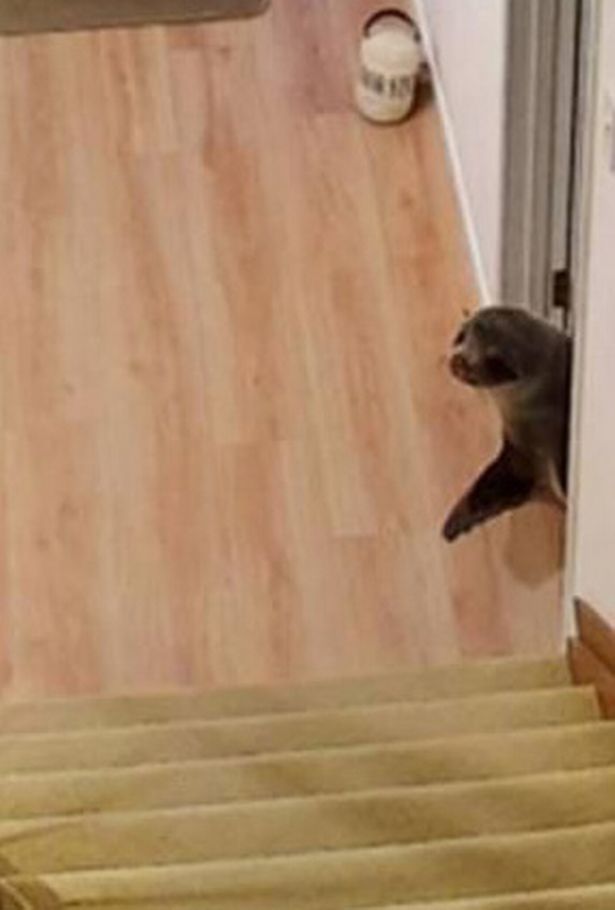 “As she got in the car, something barked from underneath and shuffled away. She thought it was someone’s dog … and didn’t really think too much of it.”

When she came home around 7am, she opened the door to find "a cute little seal" in their home.

Jenn then woke the couple's two children, Noah, 12, and Ari, ten, to come and see "their new pet" – but the kids didn't seem to understand how exciting the new fuzzy friend really was. 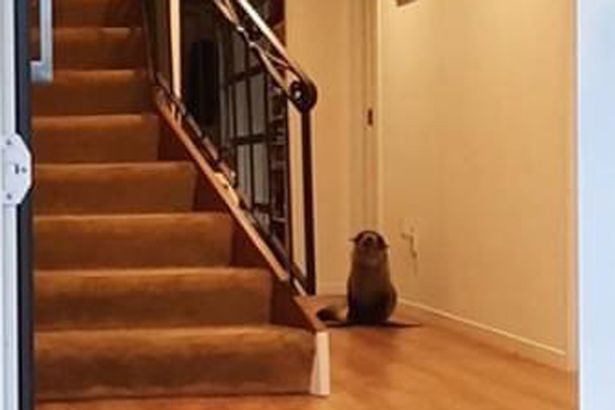 "They thought it was cool and pretty exciting but were totally oblivious to the fact that not many of their mates would have seals come to visit them in their houses," Phil added.

Phil says it was a shame he was the only one who wasn't home, since he works as a marine biologist and this would have been his "time to shine".

"The big joke is that this is really the only family emergency where it would be useful to have a marine biologist in the house," he said.

He said the seal had managed to get through two cat flaps before encountering the family cat, Coco, just after Jenn left for her gym session.

He thinks the seal was inside the house for an hour. 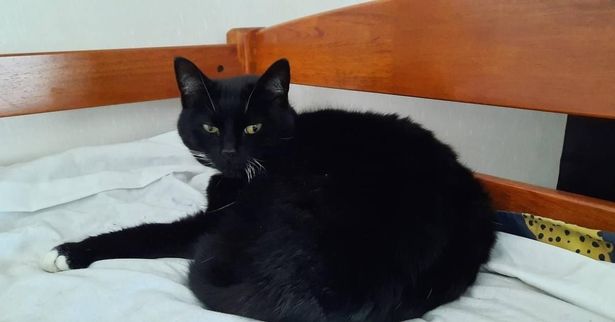 "The cat would have gone to defend its territory and obviously the seal wasn’t as intimidated as some dogs are, so Coco must have bolted around the side of the house, into the cat flap, and the seal must have followed her," Phil added.

The seal hung out with the family in the spare room and on the couch before Jenn managed to get it to move into the garden.

A Department of Conservation ranger arrived at 10am, and the seal was taken back to the sea.

The seal, which the family named “Oscar” like many seals before it in the community, waws a polite house guest who managed not to ruin any of their personal belongings – and miraculously didn't defecate inside.

"I think that would have been pretty terminal for the furniture," Phil added.

The post Seal breaks into family’s home and ‘traumatises’ pet cat before chilling on sofa appeared first on celebritynewsapp.com. 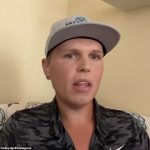