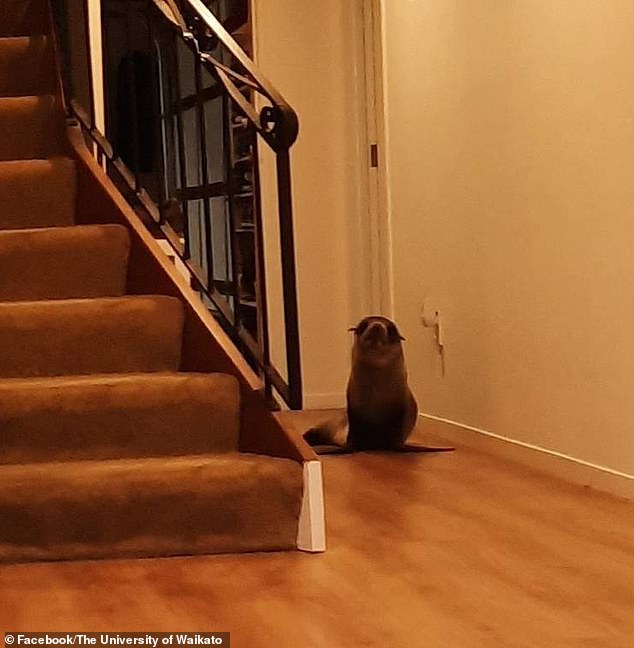 A cheeky seal roamed around a family’s home for three hours after it managed to break in through the doggy door.

Phil Ross’s family in Mount Maunganui, New Zealand, were stunned to see the adorable intruder who’d waddled 150metres up from the shore into their hallway on Wednesday morning.

The fur seal had gone through two pet doors to get inside the house and after terrorising the family’s cat and checking out the spare room, it jumped up onto a couch in the living room.

Mr Ross, a marine biologist, was the only member of the family not home at the time of the encounter, and joked he had ‘missed my time to shine’. 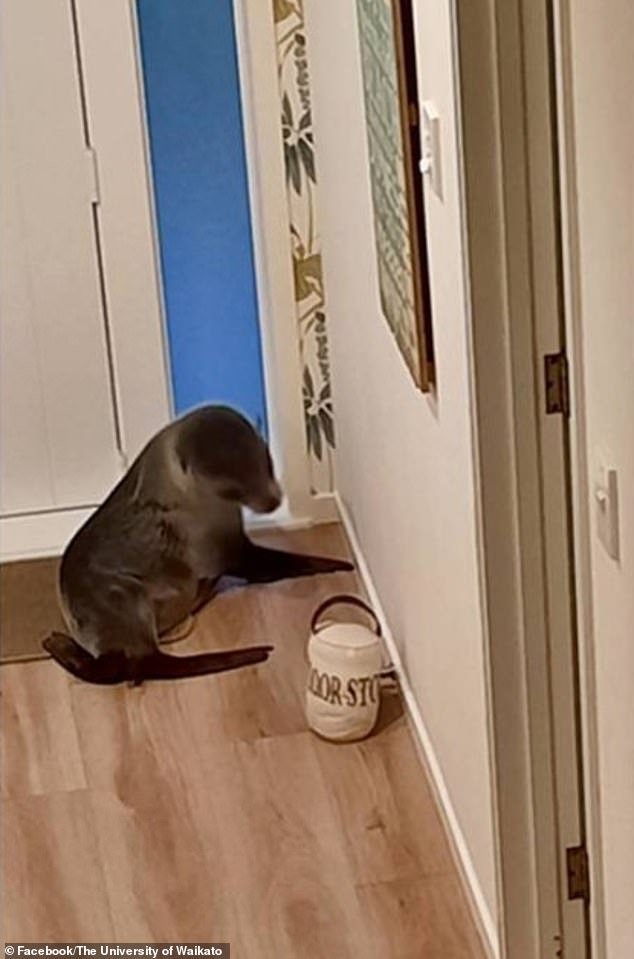 It is believed that the seal (pictured) made its way into the house through a doggy door after chasing the family cat Coco, and roamed around the home for three hours

‘The big joke is that this is really the only family emergency where it would be useful to have a marine biologist in the house,’ he told The Guardian.

His wife Jenn had gone to the gym around 6am on Wednesday, and heard a barking sound near her car but didn’t think much of it.

However, upon walking through the door about an hour later, she was met by the little seal in the hallway. 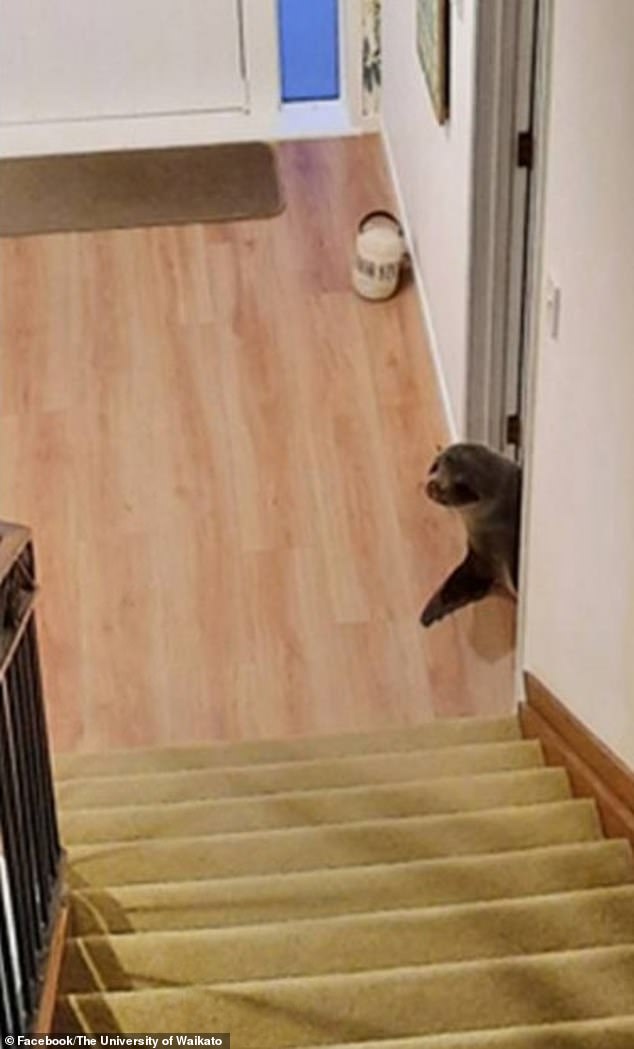 The seal (pictured), enjoyed some time inside the spare room as well as lying on the couch before a Department of Conservation ranger arrived to return it to sea

‘It got a bit of a fright and humped its way down the hallway into the spare room,’ Mr Ross said.

The marine biologist said he thought the seal had likely been inside the house while his wife was away after meeting the family cat, Coco.

‘The cat would have gone to defend its territory and obviously the seal wasn’t as intimidated as some dogs are, so Coco must have bolted around the side of the house, into the catflap, and the seal must have followed her,’ he said.

The couple’s children Noah, 12, and Ari, 10 thought ‘their new pet’ was pretty cool and eventually at about 10am a Department of Conservation ranger arrived to take the fur seal back out to sea. 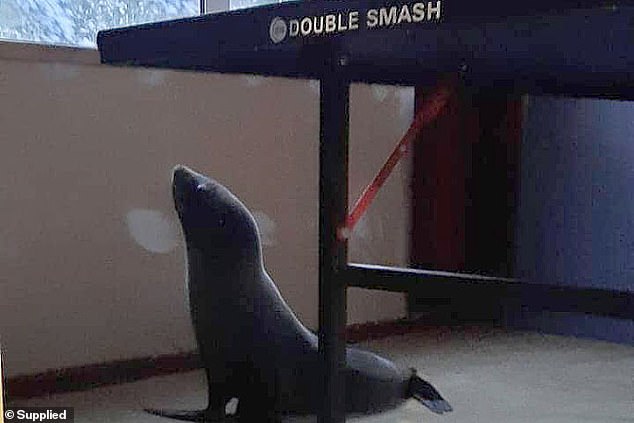 The post Seal breaks into home through doggy door and terrorises the cat appeared first on celebritynewsapp.com. 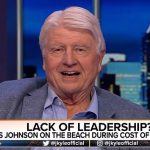 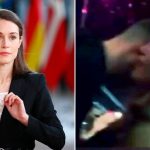