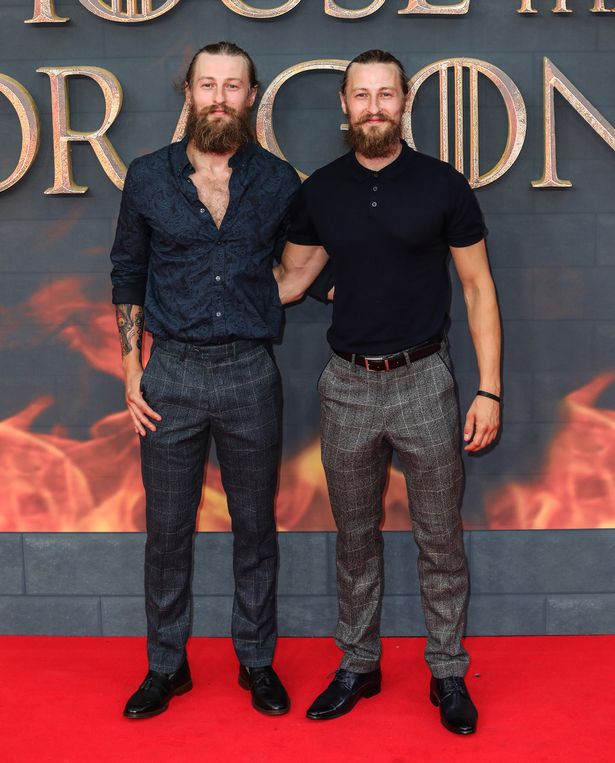 Shameless and Emmerdale stars Luke and Elliot Tittensor have shocked fans with their brand new looks.

The twin actors, 32, both portrayed Carl Gallagher on Shameless, with Elliot taking on the bulk of the role towards its later years.

Following their breakout success on the Channel 4 drama, Luke landed the role of Daz Eden on ITV soap Emmerdale.

Earlier this week, they attended the House of the Dragon premiere in London.

Posting pictures of the event to Instagram, the brothers appeared unrecognisable as they teased their 'involvement' with the Game of Thrones prequel series.

With Luke and Elliot both sporting beards and longer hair, they looked a far cry from their closely shaven teenage years.

In a caption alongside the image, Luke wrote: "Top night at the HOTD premiere, capping off what was a truly beautiful experience.

"To share it with my twin bro @etittensor made it even better! 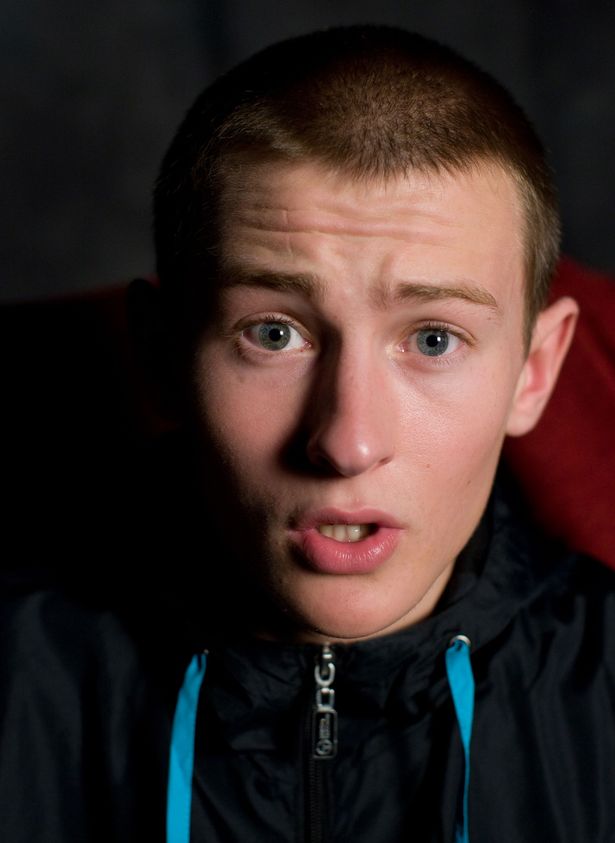 "A massive thank you to @houseofthedragonhbo for getting us involved with this project and to all the amazing cast and crew for making me feel at home.

"To step into a universe that I've watched and enjoyed was a blessing."

Elliot added: "Game of Thrones is the only series I've watched all the way through and we stand on the shoulders of giants! 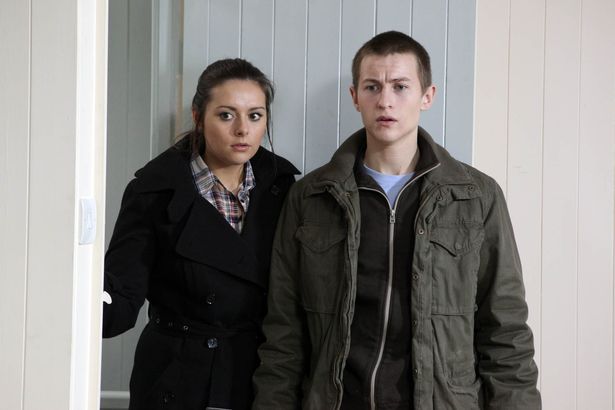 "I hope we can do everyone involved in the original show & the fans proud by continuing the greatness that is George RR Martin's work."

He later appeared in Waterloo Road, Casualty and Holby City. 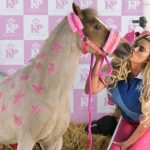 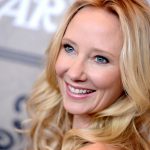