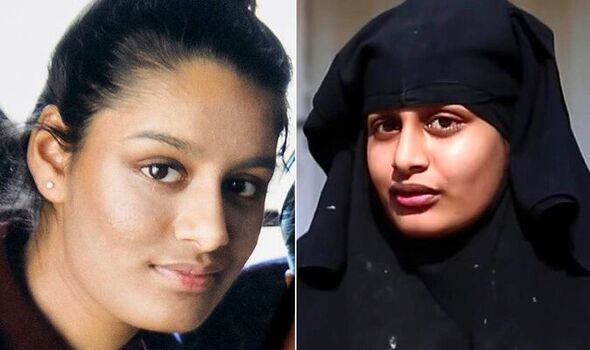 Shamima Begum says she has 'the tools' to stop extremism

It is alleged Scotland Yard were aware that Begum and two of her friends were trafficked into the Western Asian country by a people smuggler employed as a double agent for the Islamic State and Canada. But during the international search launched by the Metropolitan police to find the three girls, it is claimed Canada failed to inform the UK of its role in the operation. The book claimed Canada only admitted its involvement amid fears of being exposed, and then allegedly asked Britain to cover up its role.

These allegation have been made in a book entitled ‘he Secret History of the Five Eyes’ by by Richard Kerbaj, a former security correspondent for The Sunday Times.

The book has been seen by The Times and is based on interviews with world leaders and intelligence officials.

It alleges Canada, which had fears about its own young people being urged to join Islamic State, recruited as an agent Mohammed al-Rashed, a human trafficker, after he applied for asylum at the Canadian embassy in Jordan.

It is claimed the man in question would take a picture of the passports from the trafficked people as he would need proof of identity to buy domestic transport tickets.

He then allegedly sent the images to the Canadian Security Intelligence Service (CSIS) at the Jordan embassy.

The book alleges Canada became worried it would be exposed after Rashed was arrested by Turkey in 2015.

He was found to be in possession of travel documents including bus tickets belonging to the British schoolgirls.

Just weeks after the arrest, officers from the Canadian Security Intelligence Service (CSIS) organised to meet Commander Richard Walton, then the Met’s head of counterterrorism, to admit their agent’s involvement, according to the book. 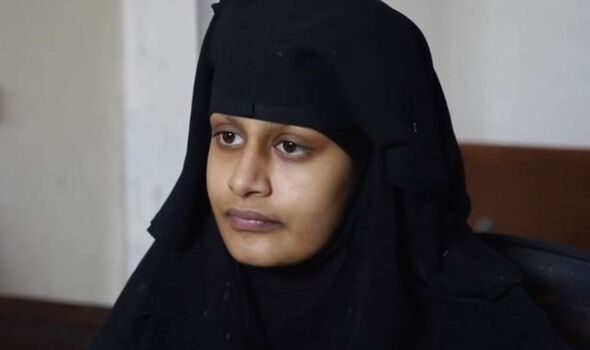 The book also quotes intelligence officials who claim it made no operational sense for the police to publicise Canada’s involvement.

This it would have put at risk any possibility of infiltrating IS through new informants.

But it is made clear in the book that Canada would not have been able to stop the three girls’ travel as by the time Rashed’s handler was told, they had already crossed the border.

Begum family lawyer Tasnime Akunjee now wants an an inquiry into what police and intelligence services knew about the activities of the Canadians.

DON’T MISS
Joe Biden is DESTROYING the special relationship fear Brits – poll [OPINION]
Look away, Macron! Australia chief hails ‘new era’ as he lands in UK [LATEST]
Rug pulled from under Putin as soldiers blown up by OWN mines [REPORT] 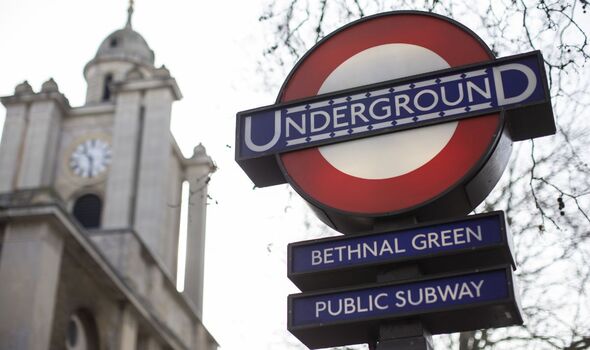 He said: “Britain has lauded its efforts to stop Isis and the grooming of our children by spending millions of pounds on the Prevent programme and online monitoring.

“However, at the very same time we have been co-operating with a western ally, trading sensitive intelligence with them whilst they have effectively been nabbing British children and trafficking them across the Syrian border for delivery to Isis all in the name of intelligence-gathering.”

A spokesman for the CSIS told the Times it could not publicly comment on or confirm or deny the specifics of its investigations, operational interests, methodologies and activities.

A Government spokesperson said: “It is our long standing policy that we do not comment on operational intelligence or security matters.” 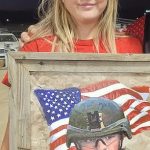 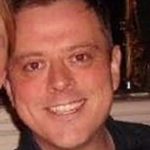