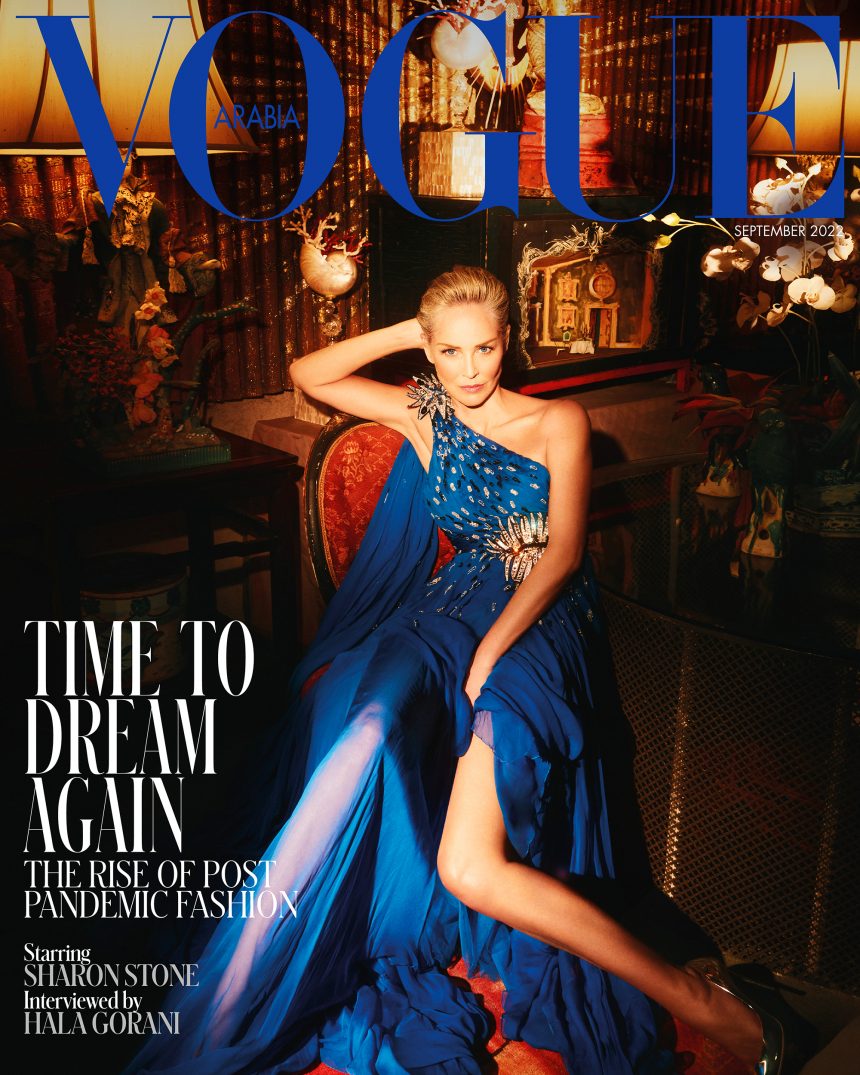 Sharon Stone has broken up with Botox.

In her September 2022 cover story for Vogue Arabia, the 64-year-old “Basic Instinct” beauty revealed that she was recently in a relationship with a younger man who called it quits after she refused to get the wrinkle-erasing injections.

After Stone’s youthful beau asked if she used Botox, the actress responded, “It would probably be really good for your ego and mine if I did.”

“I saw him one more time after that and then he wasn’t interested in seeing me anymore,” Stone told the magazine. “If you don’t see me for more than that, you’ll please find your way to the exit.”

The “Total Recall” star did use injectables in the past before giving them up for good, and opened up to the glossy about her “painful” history with the treatment. 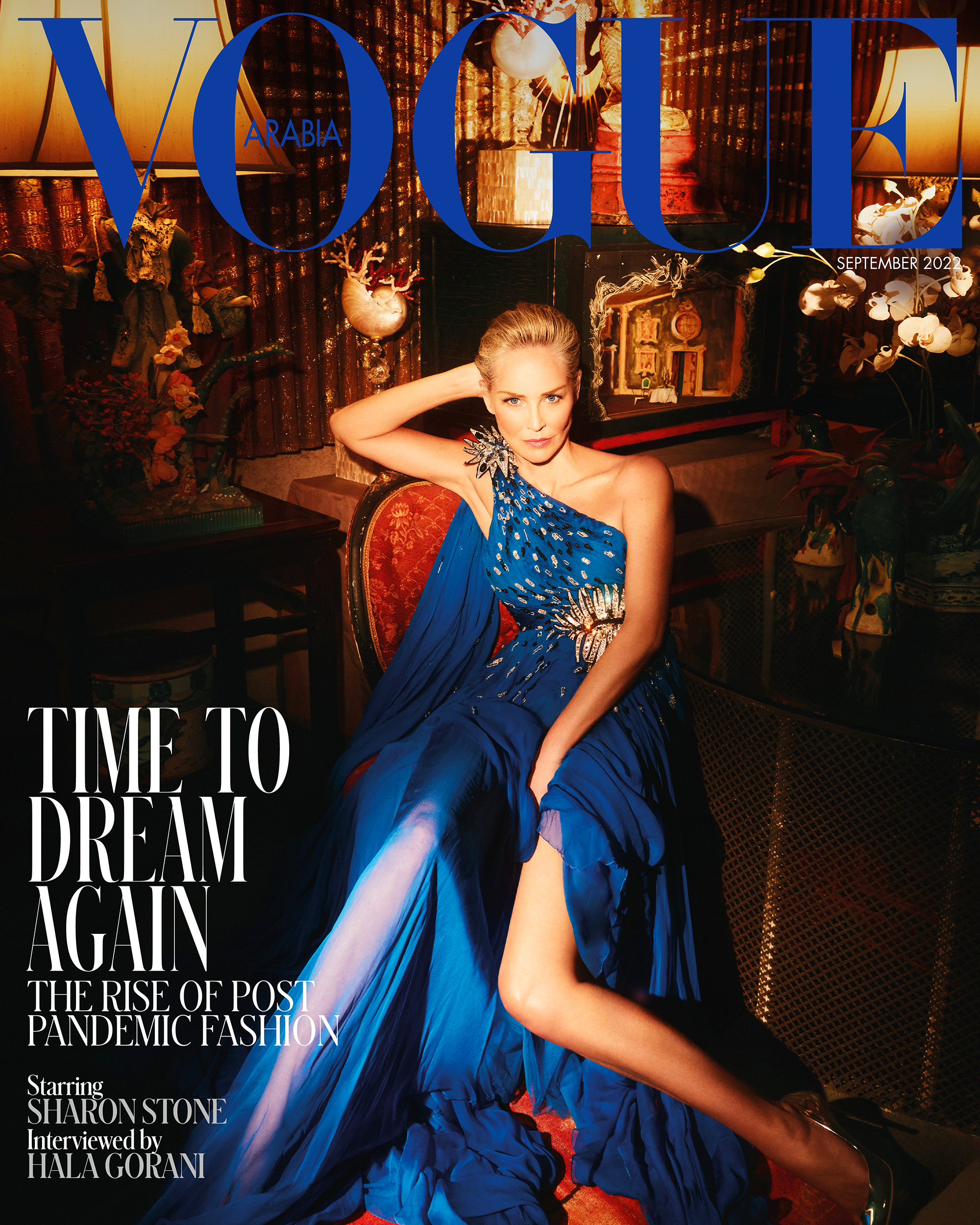 “There were periods in the super fame when I got Botox and filler and stuff, and then I had this massive stroke and a nine-day brain hemorrhage and I had to have over 300 shots of Botox and filler to make the one side of my face come up again,” she recalled.

The near-death experience, she added, changed the concept of Botox from “cute luxury to some kind of massive, painful neurological need.” 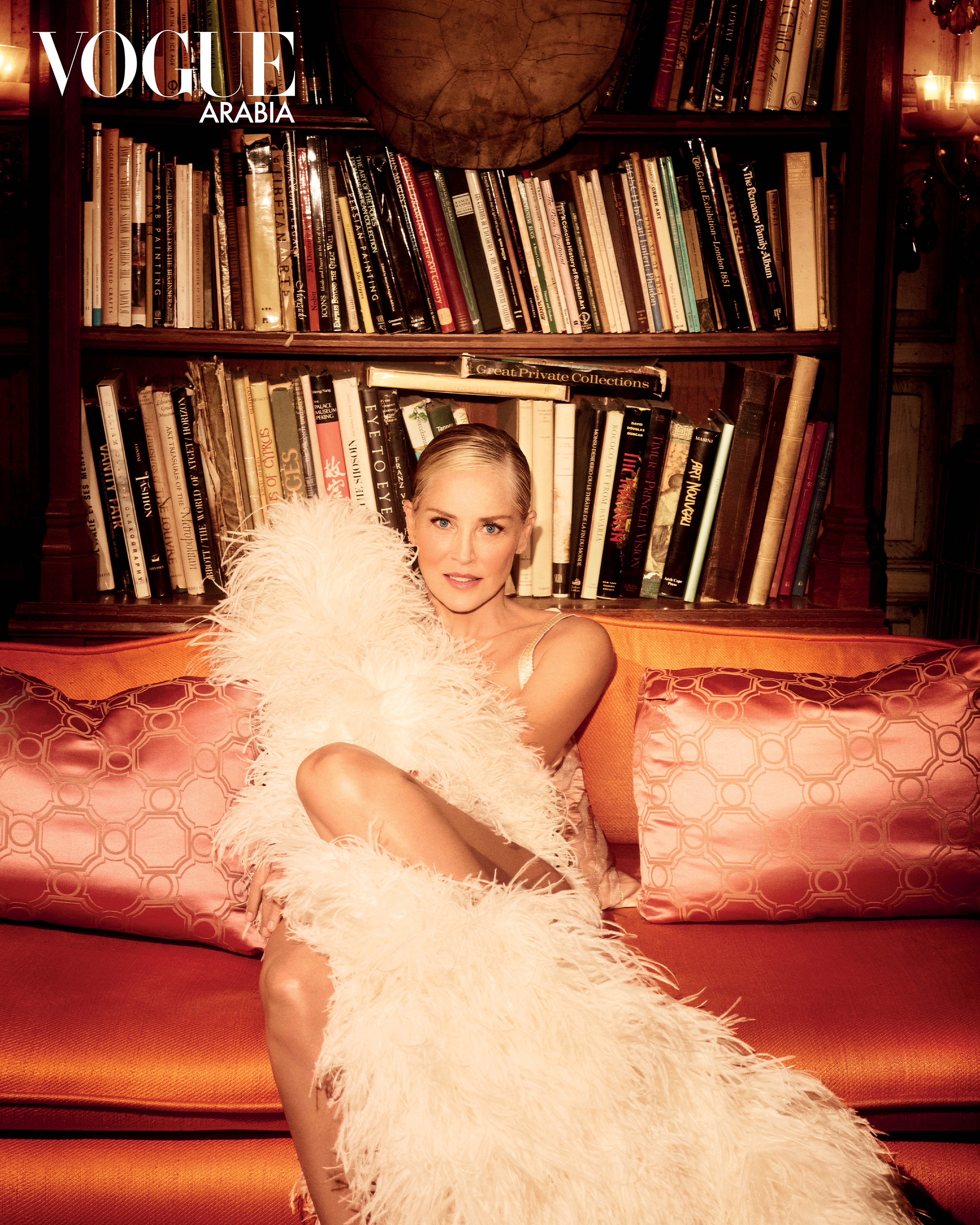 These days, Stone prefers to celebrate her age, and fans are responding; in late July, a topless bikini photo she shared on Instagram (caption: “Gratefully Imperfect on a Perfect Day”) quickly went viral.

“I posted it because I feel like women become invisible once we become moms and you’re 45 and people walk by you like you’re not there,” the mom of three shared.

She also said the pic was snapped during an afternoon with a pal, with each woman taking the other’s photo because “life doesn’t always make you feel like a winner as you grow older.” 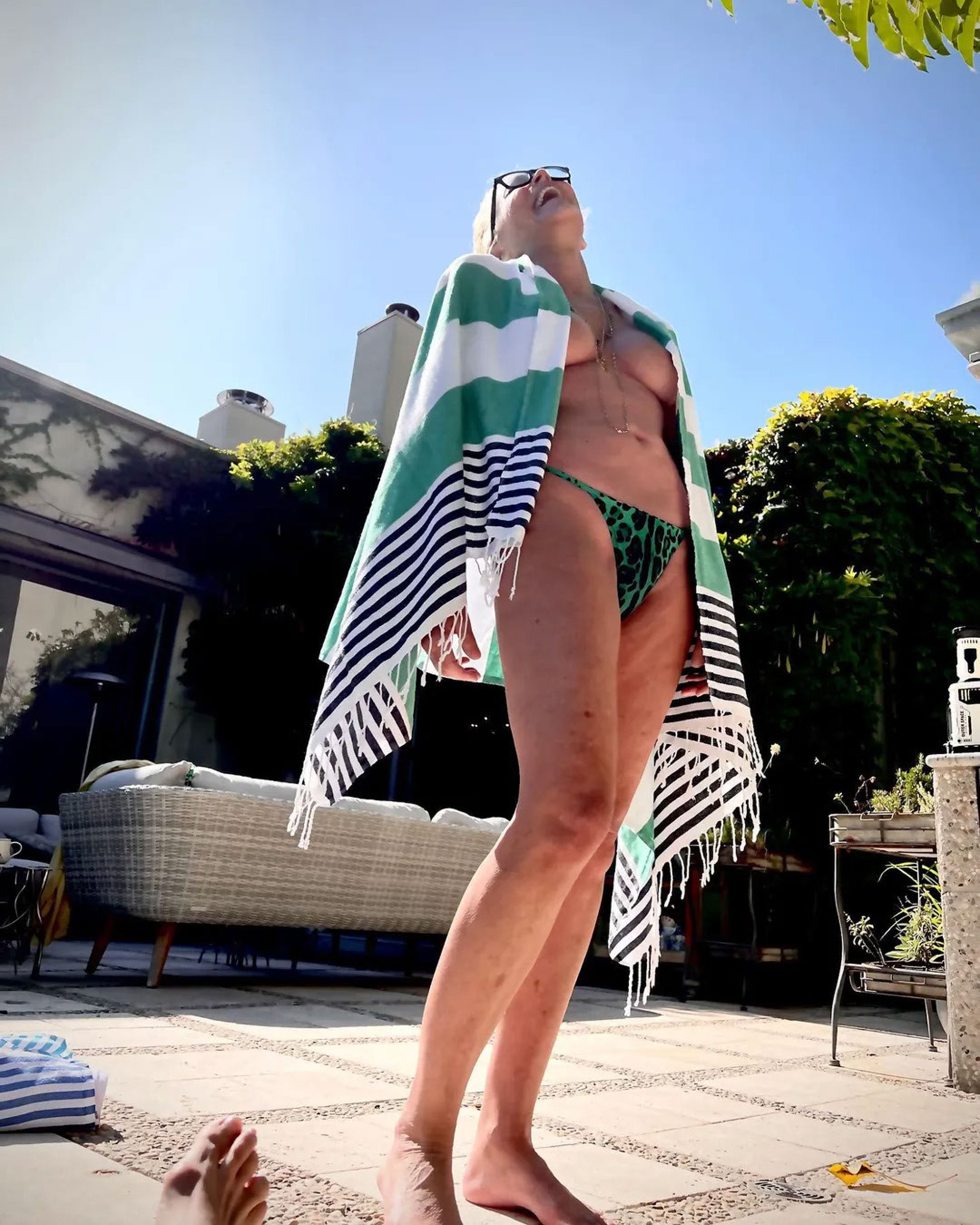 The post Sharon Stone says a younger man dumped her for refusing to get Botox appeared first on celebritynewsapp.com. 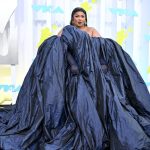 On TheStateofFashion.Bulletin.com: Lizzo Affirms that Curvy Girls Can Rock Couture at the 2022 MTV Video Music Awards
Next Article 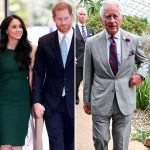