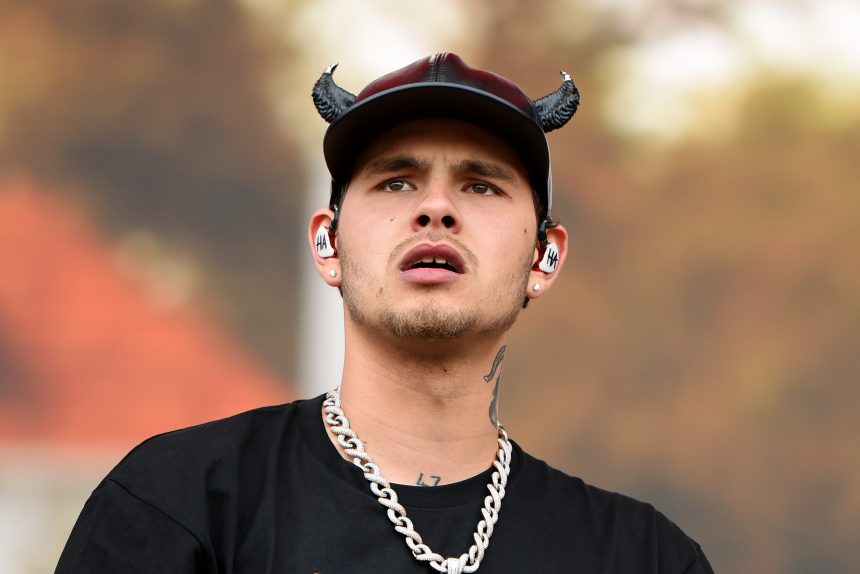 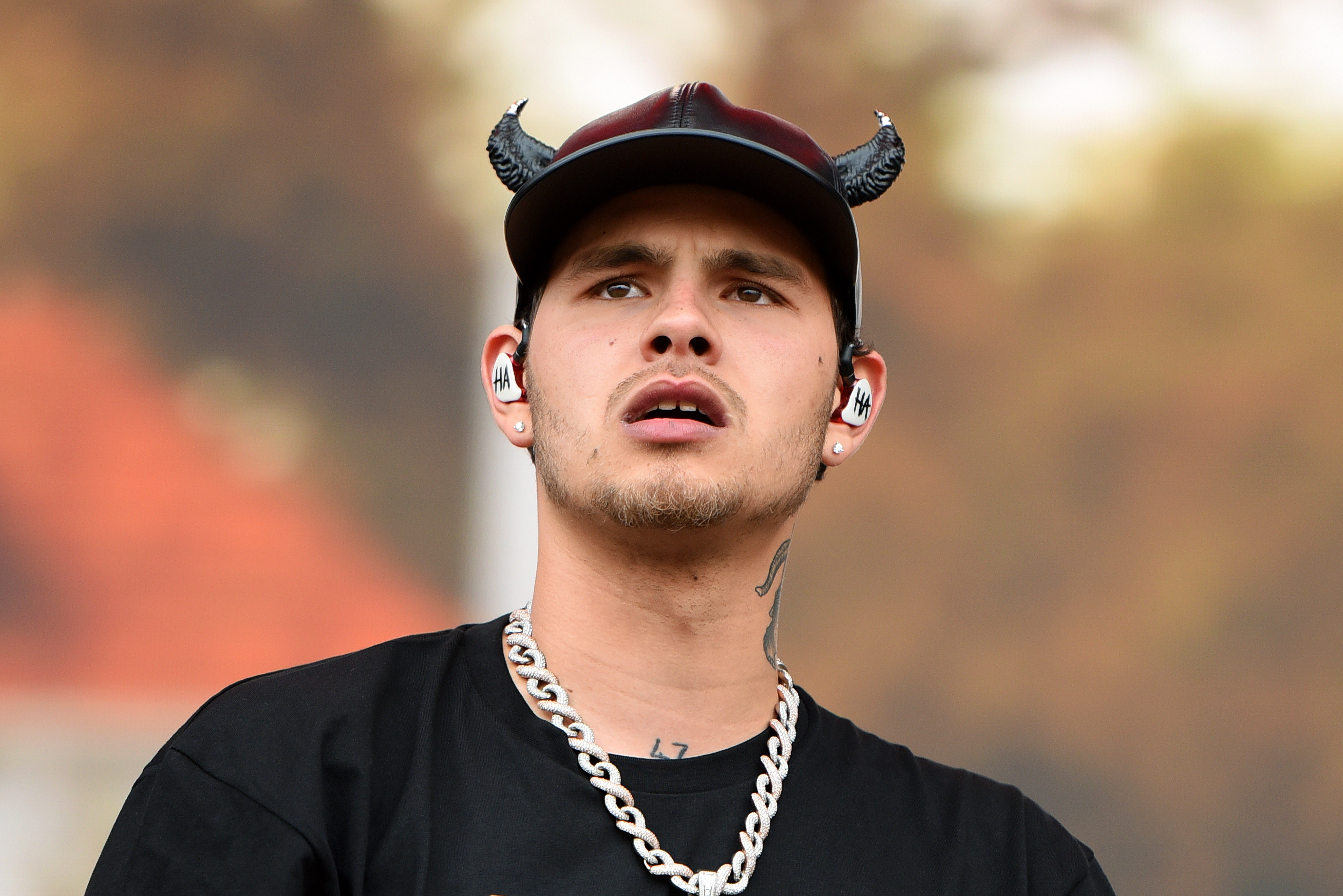 Slowthai has issued an apology to fans after he wore a T-shirt bearing a Nazi swastika with the intent of condemning facism.

He appeared on stage wearing a white T-shirt with a large swastika in the middle of a red circle. He has since revealed that he was attempting to denounce facism but many festival-goers were confused about his stance.

Explaining his choice of attire, Slowthai wrote in a statement shared on Twitter: ‘I’m sorry to anyone who is offended by me wearing an anti-fascist/anti-regime T-shirt and the use of the symbol it represents.

‘I want you to know I stand firmly against antisemitism and fascism of any kind, something the T-shirt was meant to illustrate with the word “destroy” above the symbol.’

Organisers for the festival had earlier said in their own statement: ‘A performer appeared on stage Saturday wearing a controversial T-shirt displaying a swastika that caused confusion. The T-shirt denounces the regime. 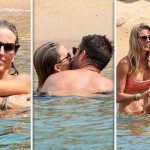 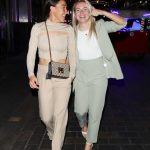