EastEnders bosses have confirmed that Nish Panesar will arrive in Albert Square later this year.

Actor Navin Chowdhry will make his debut on the BBC One soap in upcoming scenes as he takes on the role of the of the incarcerated Panesar patriarch.

It has been revealed that Nish comes across as charming and charismatic, but viewers will soon see that underneath the surface is ice-cold, manipulative, and driven by a need for power and respect.

Emerging from a 20-year stretch behind bars, Nish is determined to rule the roost and rekindle his marriage to Suki and his family but will his family accept him back into the fold or will they realise the man he really is?

EastEnders spoilers have revealed that Nish’s return spells trouble and not just for the Panesars.

On joining EastEnders, Navin said: "It’s been great – everyone has been lovely.

"My role at the moment has been focused around the Panesar family, but everyone has been extremely welcoming.

"I’ve never worked on a show like EastEnders, so it’s been a new experience for me; but I loved the storylines and I’ve got a keen interest in this family because there’s so much happening at all times. 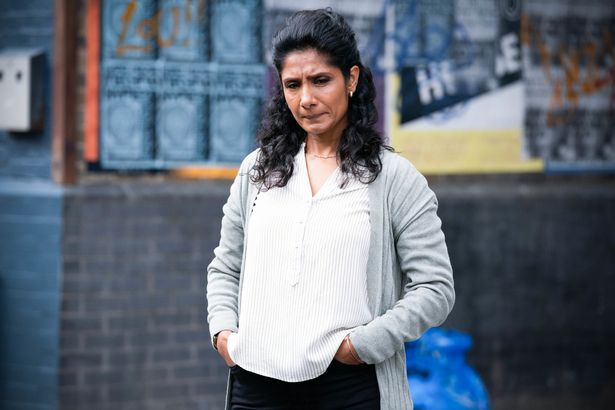 He continued: "Nish is an interesting character – slightly unconventional, and with that brings drama, and mayhem.

"I think there’s a good man under there but turmoil follows these guys [the Panesar’s] around so I'm excited to join in and set off a few more explosions and fireworks."

Chris Clenshaw, the Executive Producer, added: "The spectre of Nish Panesar is finally here and it’s been a pleasure welcoming Navin to the cast, and take to the role so effortlessly. 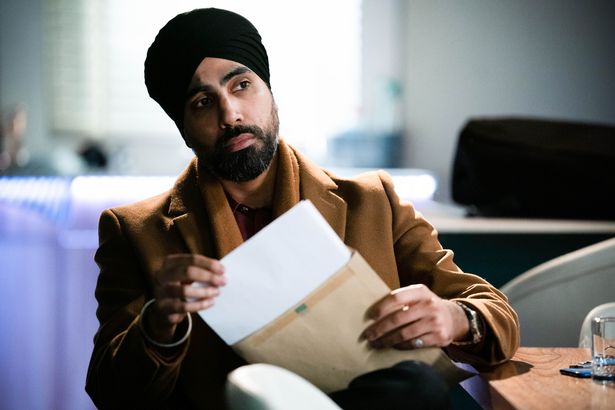 "He brings something to the character that none of us could’ve predicted.

"His dynamic on and off-screen, and we’re excited to see where his character develops as the story grows."

Before joining EastEnders, NAvin has appeared in Teachers, A oTouch of Cloth and Madame Sousatzka.

He also portrayed Nodin Chavdri in the 2017 film Star Wars: The Last Jedi.

Fans may also remember him from playing Anwar in the critically acclaimed 2015 BBC TV series Doctor Foster and Sonny Desai in Midsomer Murders.

For more of the latest showbiz and TV news from the Daily Star, make sure you sign up to one of our newsletters here. 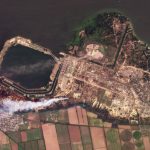