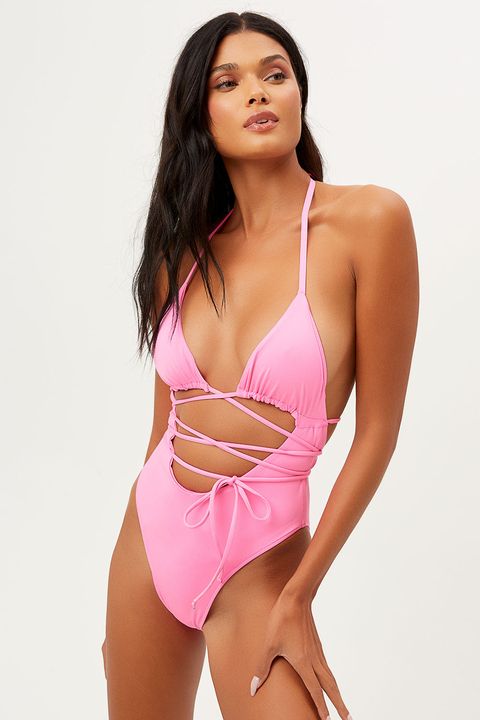 Unfortunately, it looks like Sydney Sweeney’s legal battle with the swimwear brand LA Collective is heating up. According to court documents obtained by Radar Online Sydney’s legal team has accused the swim company of launching “disgusting” attacks on her in court.

According to Radar Online, LA Collective allegedly attacked Sweeney in a recent court motion by calling her a “B Movie” star, appearing to also shame her for the nude scenes she’s done in shows like Euphoria.

LA Collective allegedly wrote in court documents, “The internet is also replete with videos and pictures of Sweeney naked and engaging in activity that appeals to the prurient interest. Since she is obviously not ready for prime time and may never be, Sweeney needed to supplement her income by launching a swimwear line that she could promote by wearing the products on her television show.”

The company allegedly says that Sweeney now claims she would have suffered reputational damage if she were to associate with LA Collective.

“It is hard to understand how she would suffer any more reputation damage than what she has already incurred as a result of her pornographic videos and salacious internet depictions, which were entirely self-inflicted wounds,” the swimwear brand wrote according to the source.

“[LA Collective’s] attempt to reduce Sweeney to nothing more than a harlot (with repeated references to “nudity,” “sex,” “pornographic videos,” and the “prurient interest”) is particularly disgusting and offensive to women, but perhaps entirely consistent with LA Collective’s (and its lawyer’s) abhorrent reputation in the industry,” Brettler wrote in court documents.

“It is no wonder that Sweeney refused to associate or do business with LA Collective and its owners,” he added.

Sydney and her team haven’t given any further official comments.

Sydney was supposed to be the face of their new line called “Somewhere Swimwear” and had signed a contract agreeing to model for and promote the new collection. The brand LA Collective claimed that Sydney had been involved in the design process, giving her approval for all of the new designs, and then out of nowhere backed out of the contract and canceled the entire agreement. Oof!

While we don’t know the whole scope of the disagreement, there’s another detail that makes things worse: according to legal docs that Page Six found, Sydney “appropriated the designs […] for her own use” she wore the designs “on at least five episodes” of Euphoria — despite the fact that she backed out of her contract with LA Collective.

Apparently, this collab was supposed to generate over $3 MILLION (!) in revenue — and now LA Collective is suing Sydney for the entire amount. The huge sum of money Sydney would’ve brought in is totally reasonable, considering the star’s net worth and her ability to sell us just about any swimsuits. After all, the pink Frankies Bikini one-piece that she wore in episode 4 of Euphoria season 2 had a 500-person waitlist after the episode aired, according to Page Six. Whew. (It’s available now, though, if you want to channel your inner Cassie Howard this summer.)

The post Sydney Sweeney Claps Back at Swimsuit Company For Bringing Up Her Explicit "Euphoria" Scenes In Lawsuit appeared first on celebritynewsapp.com. 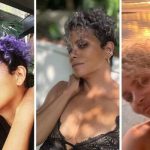 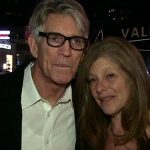