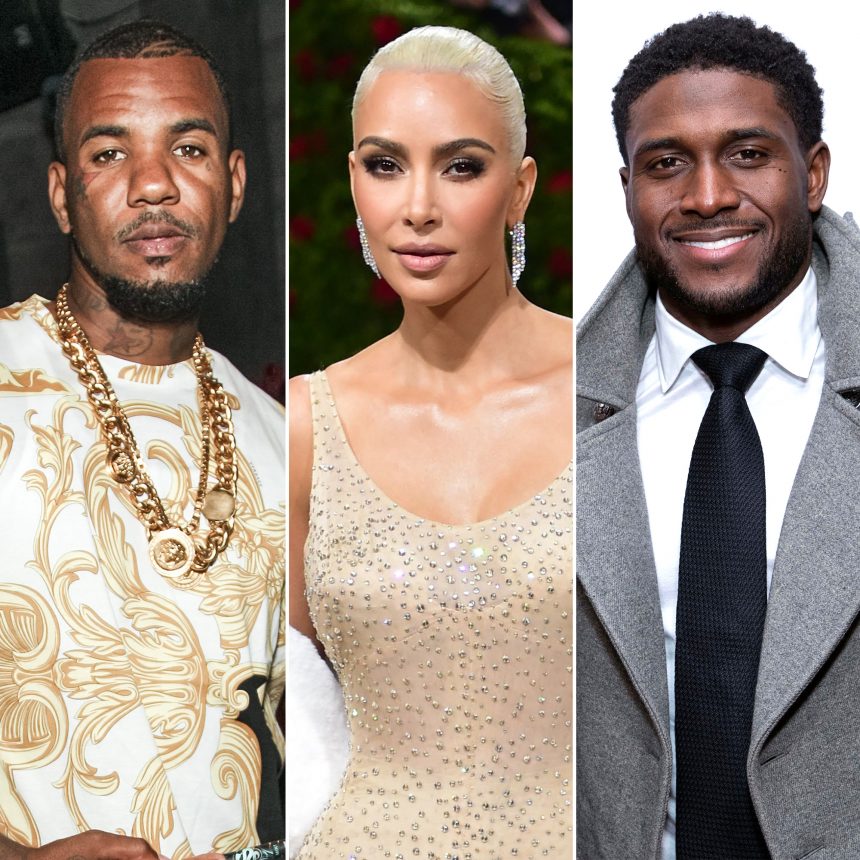 An old flame. The Game claimed that he dated Kim Kardashian more than a decade ago, right before she got together with Reggie Bush. 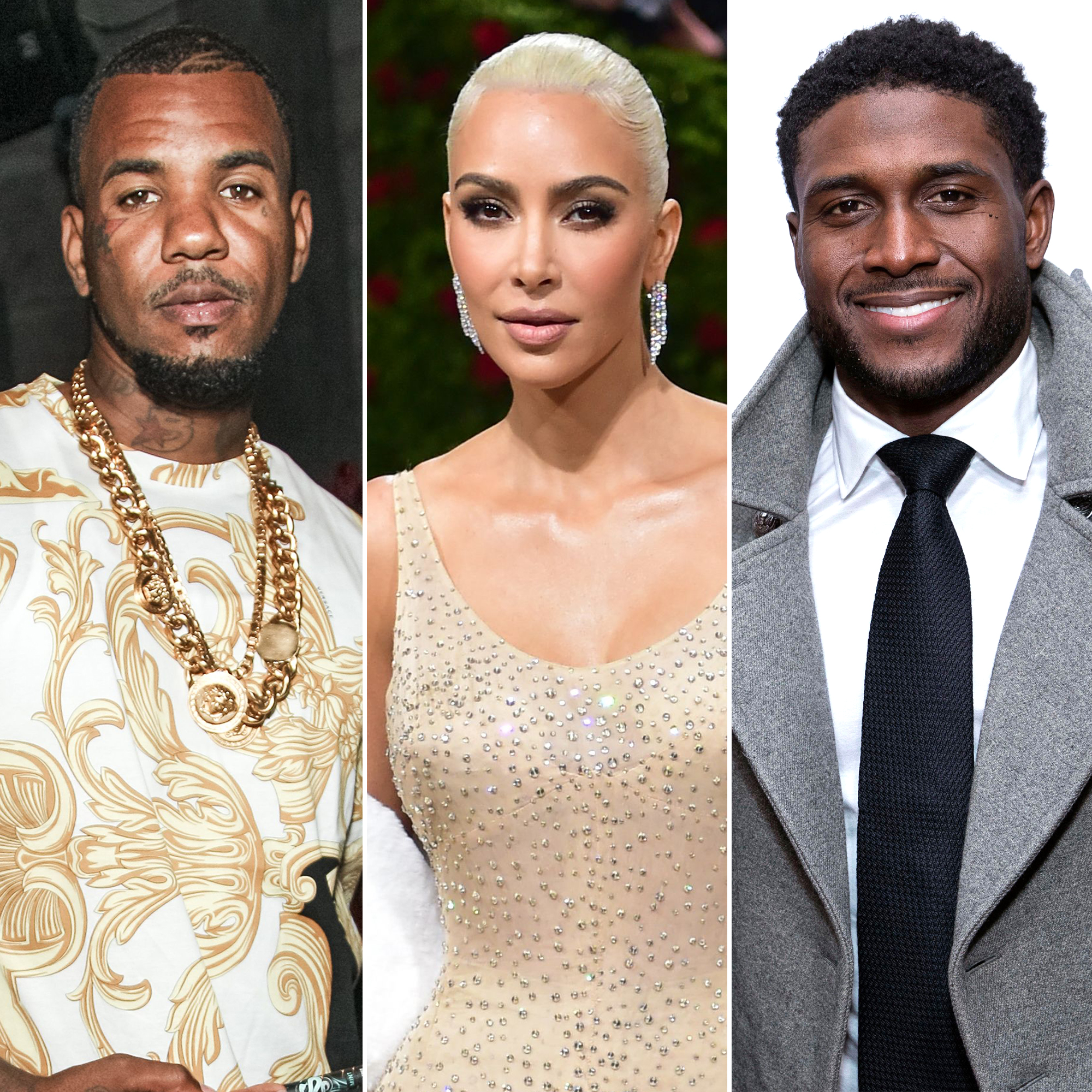 The Grammy winner, whose real name is Jayceon Terrell Taylor, was interested in learning more about the future Keeping Up With the Kardashians star after seeing her at Ray J‘s party. “I was just like, ‘Yo Ray J, who’s that?’ He’s like, ‘Oh, that’s Kim.’ And I’m like ‘Oh that’s Kim, man? Aw, too bad for you!’”

The Game continued, “From there we start dating a little bit, but I would always hook my Xbox up. She had that good internet.”

The “100” performer knew that although he was “damn near in love” with the model, it was over once he saw Bush at Kardashian’s condo building.

“I’m on the elevator going down, like down to my car to get my s–t out the garage. Reggie Bush is coming on the elevator,” The Game recalled, wondering where the NFL player was headed, noticing he was getting off at Kim’s floor. “So he got off, I swallowed a lump in my throat, like ‘OK, he’s going to f–k my bitch. Alright.’”

The Game acknowledged that he made an assumption and didn’t really know where Bush, now 37, was headed. “I didn’t peak out the door to see where he was going, so he could’ve been going anywhere. But then they ended up together, so yeah, I was a little hurt after that,” he admitted. 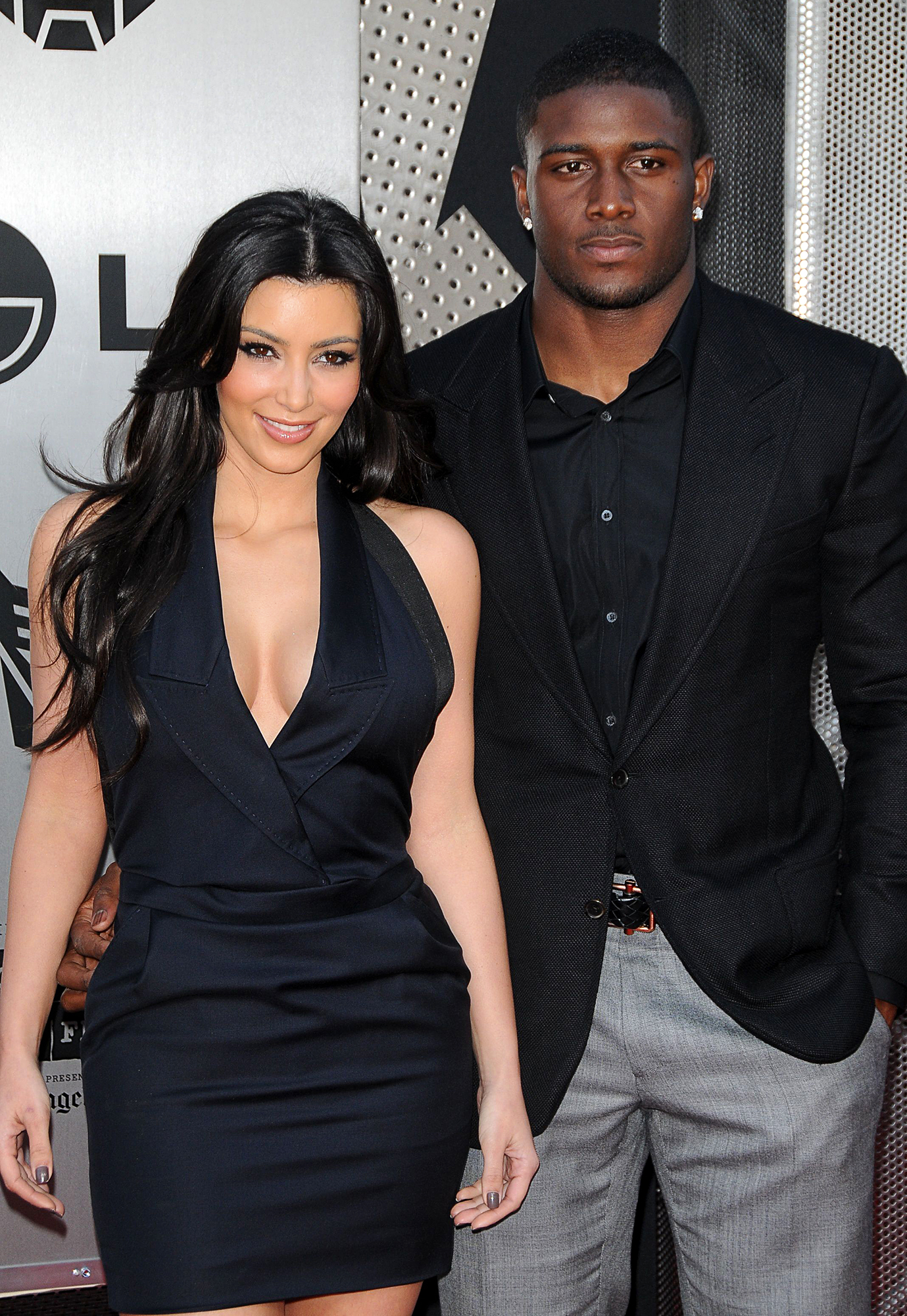 The former New Orleans Saints player dated Kardashian on and off from 2007 to 2010.

The Game said there was no bad blood between any of them. “I really like Kim. I really care about her. I think she’s a really great mom and a really great person. None of this is to deteriorate who she is,” the artist added. “I love what she does with prison reform. That’s my homeboy’s [Kanye West] wife. I see Pete [Davidson] gone and hopefully they get back [together].”

He added he got close to the entire Kardashian-Jenner family while dating the Skims founder. “She would always go with Paris [Hilton] downtown and source fabric for her clothing line … so who was at home watching Kylie [Jenner] and Kendall [Jenner]? Me! But no, I love them. Still to this day, I love them,” he said.

He recalled giving the future model and makeup mogul as much cereal as they wanted and letting them have free reign of the condo. “They call me Gamel with an ‘L,’ Khloé [Kardashian] started that s–t,” he added.

The Game confirmed this was his first time discussing his relationship with Kim and her family, but he wasn’t worried. “Ye won’t be mad about this because he be cracking jokes on me anyway,” he assured the audience.

Kim is single after splitting from Davidson, 28, earlier this month. She filed for divorce from West after nearly seven years of marriage in February 2021 and was declared legally single in March 2022.

The post The Game Recalls Dating Kim K., Was 'Hurt' She Moved On With Reggie Bush appeared first on celebritynewsapp.com. 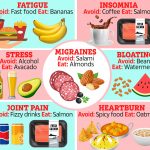 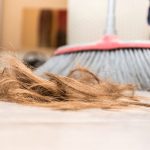