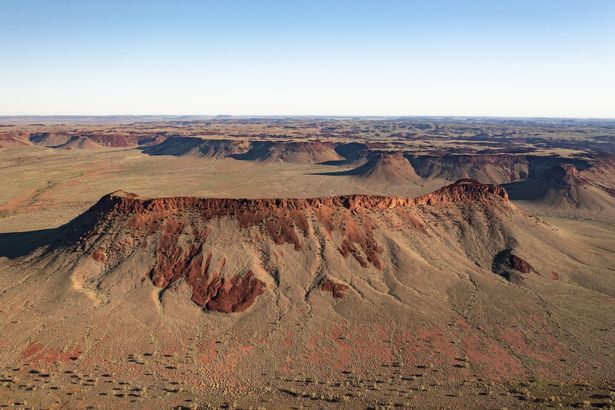 A mining town dubbed "Australia's Chernobyl" where breathing the air can kill you has finally been wiped off the map.

Residents of Wittenoom, Pilbara, in the west of the country were told to leave by August 31 or face forced eviction under the Wittenoom Closure Act.

Thousands of families flocked to the area from 1943 onwards, when mining for blue asbestos first began and before anyone realised that the toxic substance was slowly killing people.

READ MORE: Cause of Mikhail Gorbachev's famous head mark and how it inspired Chernobyl nickname

The Wittenoom mine was closed in 1966 due to both its unprofitability and concerns around health. Mining asbestos was banned the following year.

More than 2,000 workers and residents died before then from inhaling the deadly fibres, roughly one in 10 of the people living there.

Studies suggest at least a quarter of the people who worked in the mine will eventually die.

The Government of Western Australia announced in 2006 that Wittenoom's official status as a town would be revoked, which was confirmed in June 2007. 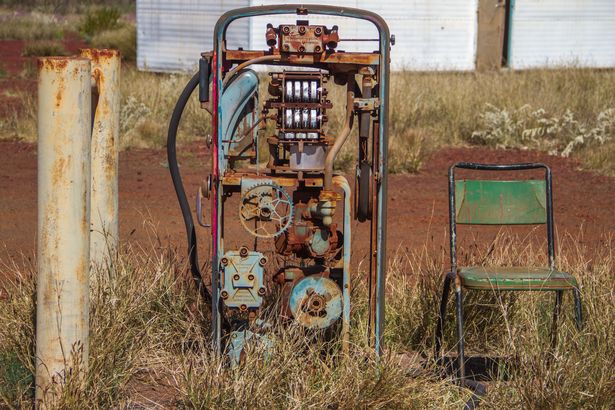 Given that the air remains toxic to this day, it was taken off official maps and road signs while buildings were demolished, waste dumps filled in and the area disconnected from the national grid.

Despite officials' best efforts, three million tonnes of asbestos tailings were left behind in the area, as were some of the residents – even after it was deemed that Wittenoom would never be safe to live in again. 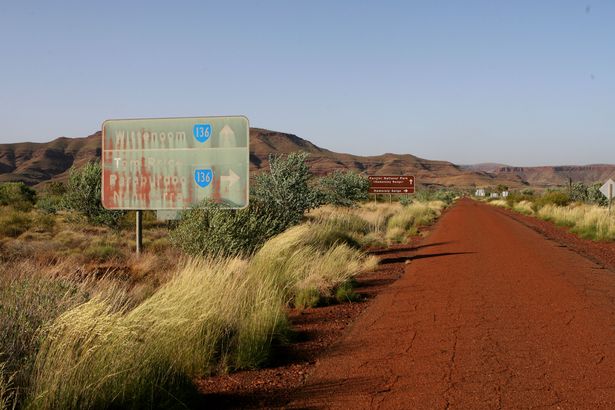 The complete closure of the site was bogged down by protests from the remaining residents, who numbered just four in 2017, three in 2018 and two in 2020. One – Lorainne Thomas – remains today.

Speaking to the Daily Mail, Lorainne's daughter Aileen Thomas explained that her mum was worried she'll be forced out by authorities before she's had time to prepare her things. 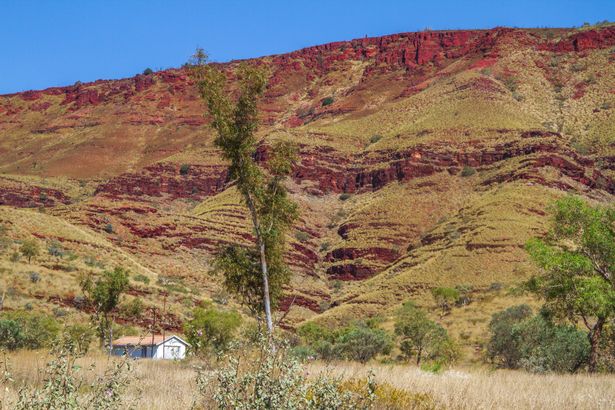 "It's been her home. It's where her husband is buried in the cemetery," she said.

"She is quite willing to go, we just would like a couple more weeks to get the final bits and pieces, and I can't see the problem with that because the house will be abandoned anyway."

The post Toxic town dubbed ‘Aussie Chernobyl’ is wiped off map as breathing air is deadly appeared first on celebritynewsapp.com.

Former Ukraine President speaks out against pro-invasion Gorbachev
Next Article

My house was raided by Boris Johnson at 6am – I thought I was dreaming, it’s thrown my whole day off | The Sun
Leave a comment Leave a comment