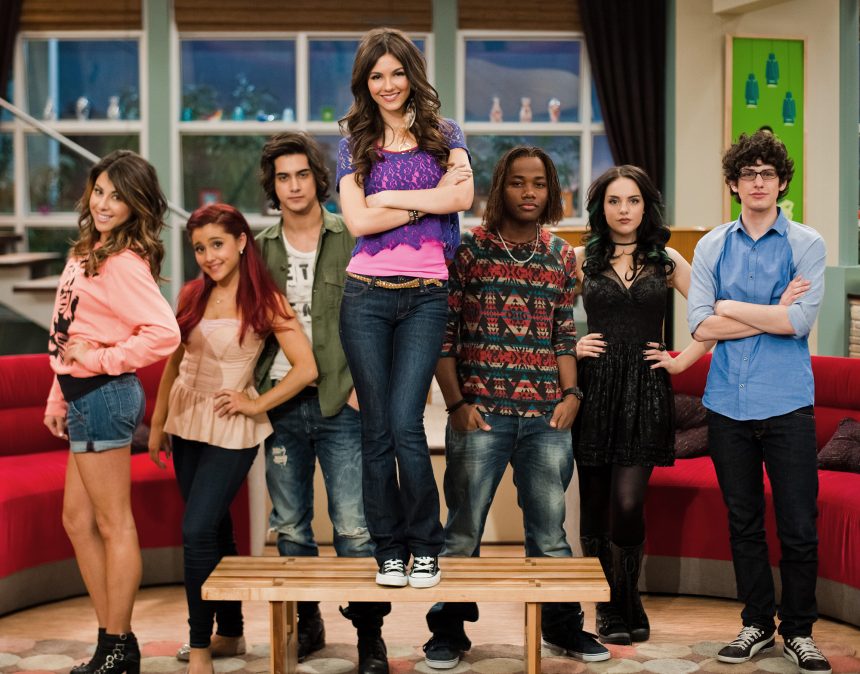 Nickelodeon put her in quite a pickle.

“Victorious” alum Daniella Monet slammed the TV network for allegedly making her participate in scenes she felt were “sexualized” despite her pushback.

The actress, who portrayed Trina Vegas on the children’s sitcom from 2010 to 2013, told Insider in an interview published Tuesday that “Victorious” was “very PC, funny, silly, friendly, chill,” but there were occasionally some questionable moments.

“Do I wish certain things, like, didn’t have to be so sexualized? Yeah, 100 percent,” Monet, 33, said, referring to a time she contacted Nickelodeon about a scene in which her character ate a pickle while applying lip gloss.

Monet said she worried the scene was too sexual to air, but the channel allegedly ignored her concerns.

She also dragged the show’s creator, Dan Schneider, for making decisions that she deemed inappropriate for her age. 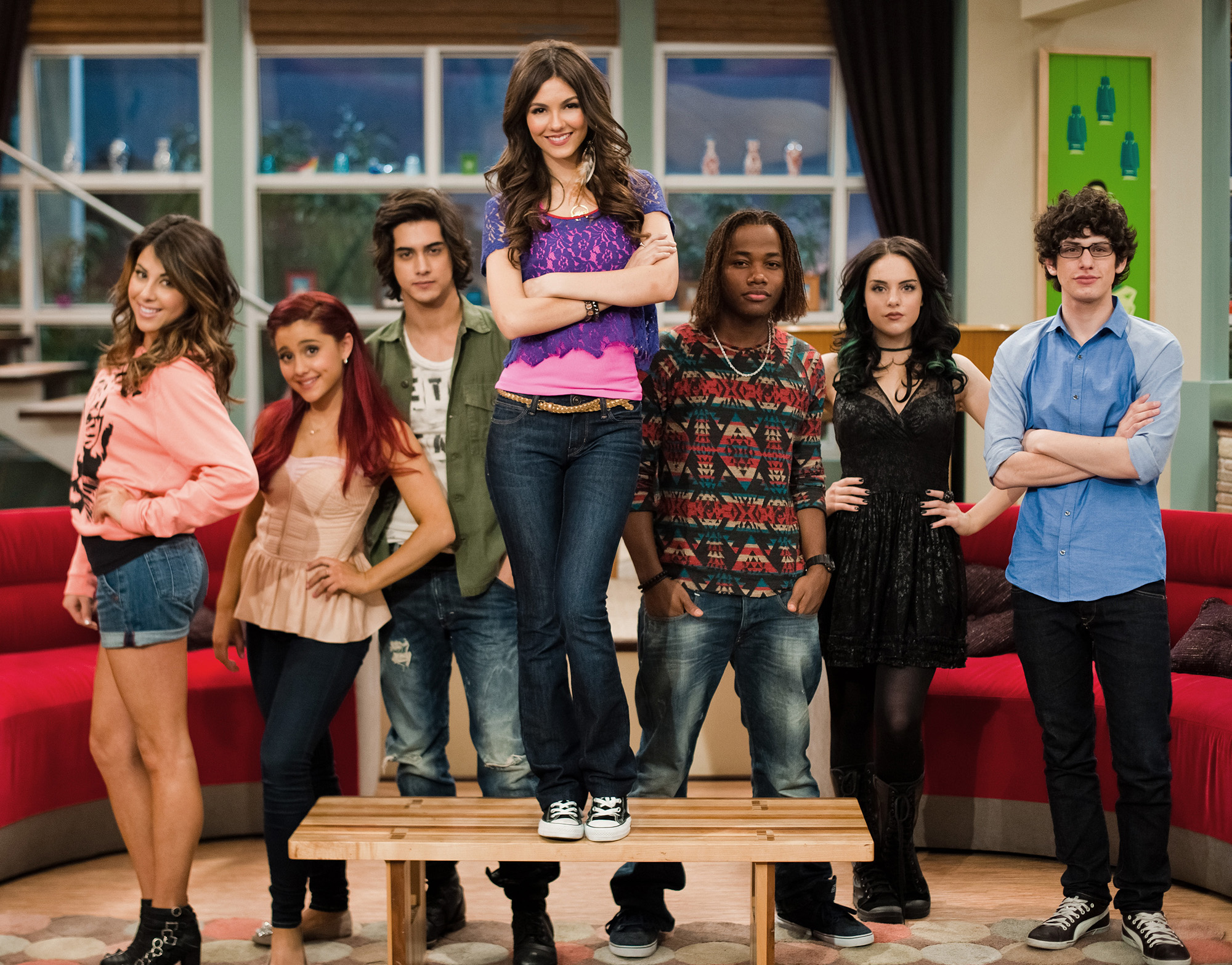 Schneider, who was also the mastermind behind “iCarly” and “Zoey 101,” dressed child stars in “skimpier” clothing options as the person who signed off on all costumes, according to the Insider report.

Page Six has reached out to Nickelodeon for comment. 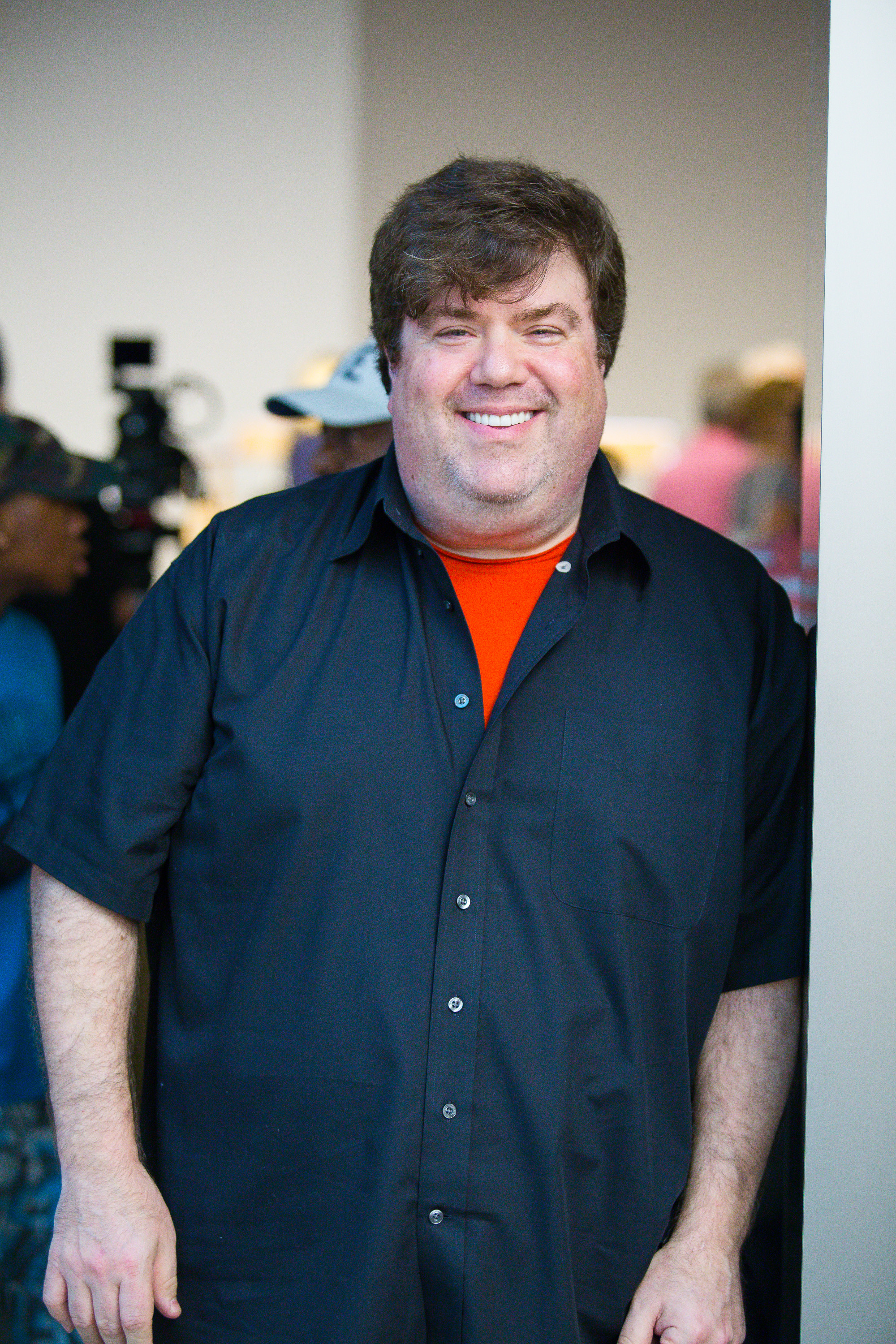 McCurdy, 30, claimed she was pressured to drink alcohol at the age of 18 and received unsolicited texts from a higher-up at the company. She also alleged that she was offered $300,000 in hush money to not publicly speak about her tenure on Nickelodeon.

Nikolas, 30, described Schneider, 56, in particular as “the creator of childhood trauma.”

“I did not feel safe around Dan Schneider while I was working at Nickelodeon,” she said.

The actress is now asking that networks toss out non-disclosure agreements, which she feels are harmful to child stars. 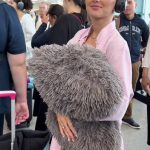 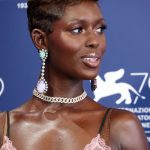