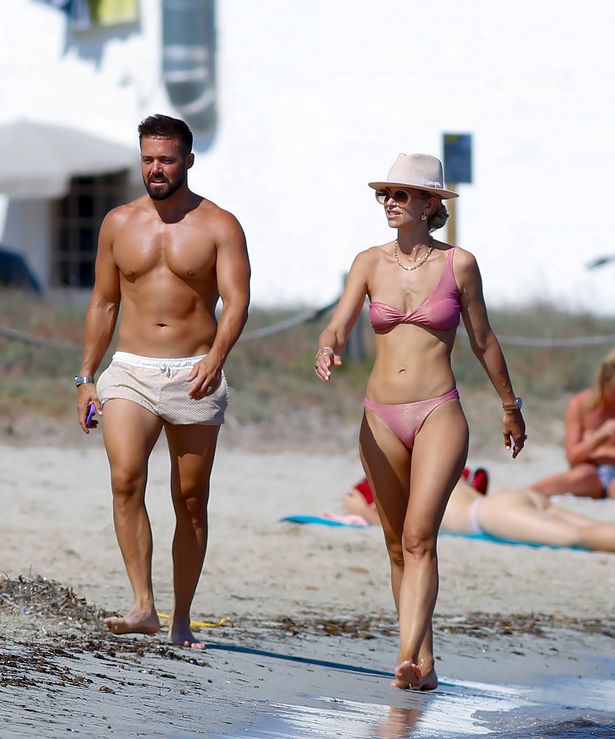 Vogue Williams and husband Spencer Matthews were spotted showing off their toned figures while enjoying family time on the beach.

The couple, who have been married since 2018, have been vacationing with their children in Ibiza.

Spencer and Vogue are the proud parents of son Theodore, three, daughter Gigi, two, and baby son Otto, who was born in April.

Spencer, 34, went topless with white shorts for the pair's beach stroll, while Vogue, 36, rocked a pink bikini with a hat and sunglasses.

Her hair was tied back in a low bun, while she also accessorised with jewellery.

The husband and wife were also seen playing with their two oldest children on some sun loungers.

Theodore was dressed in a white top and purple shorts, while Gigi sported an adorable pink swimming costume. 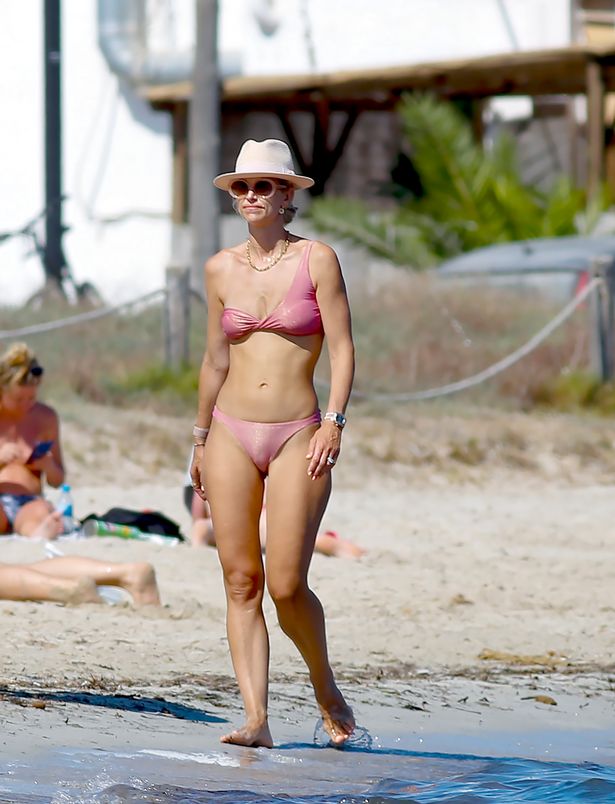 Having welcomed her third child only four months ago, Vogue certainly looked amazing as she displayed her sculpted abs in her pink swimwear.

Vogue has been sharing her workout sessions during her holiday and the Irish star previously revealed that she continued to work out during her pregnancy. 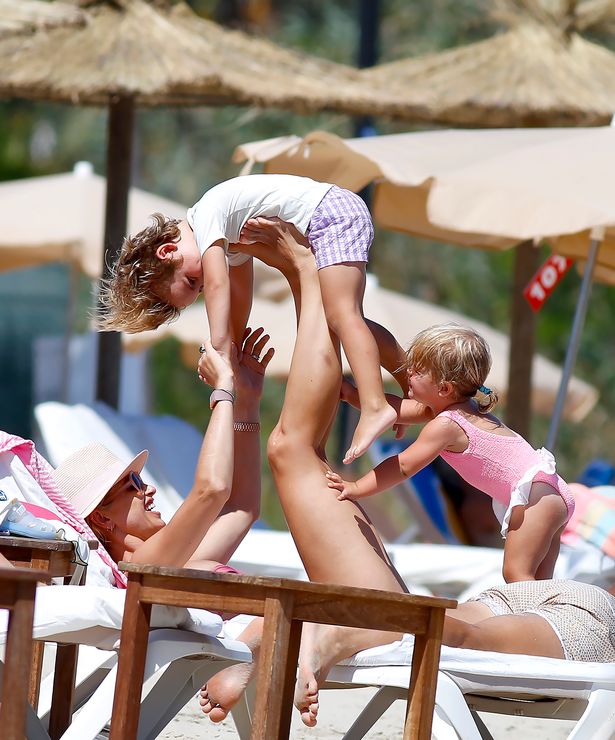 Back in March, she told Mail Online: "Someone asked me yesterday when I will stop training and I said, 'Well it depends on what I'm doing the day when I give birth.'

"I'll be training right up until the very end because I think if you feel up to it then you might as well do it.

"I wouldn't train if I didn't feel like it, so I judge it like that. I never regret a training session. I have trained for so long I know what I can and can't do when I'm pregnant." 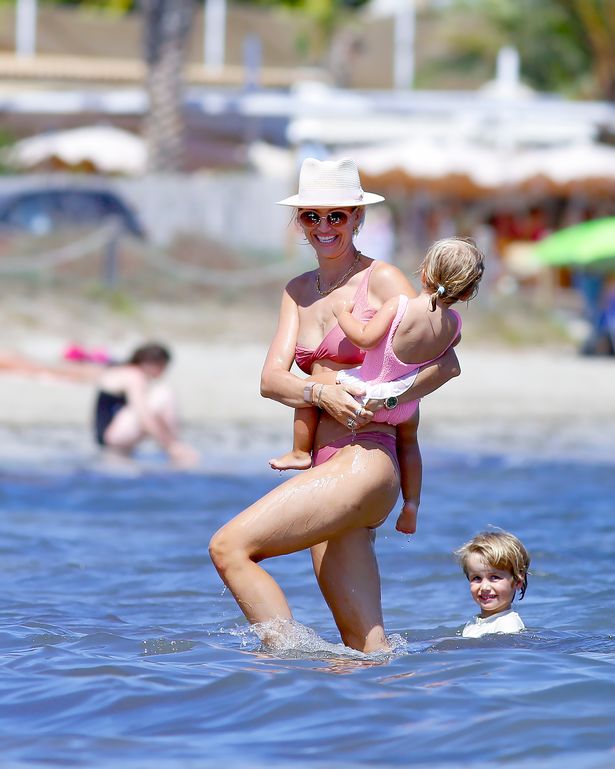 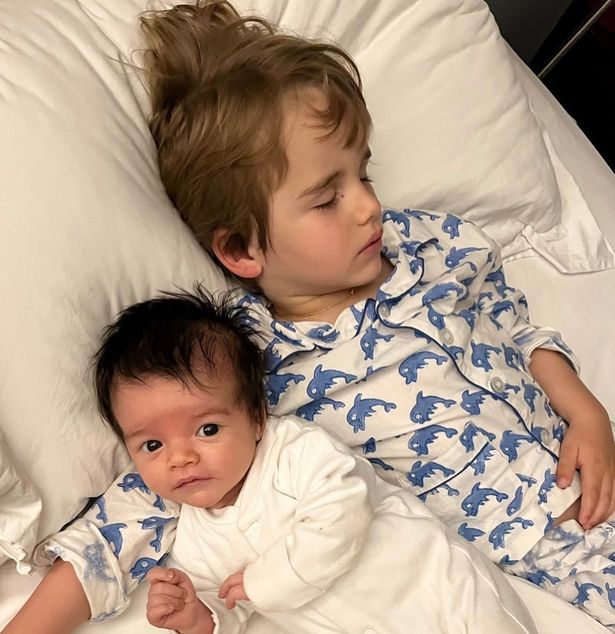 She added: "I do a lot of weights – that's the funny thing as well, people will see you picking up a bag and they're like 'don't do that" and I'm thinking 'I was just squatting weights, I am able to pick up the bag.'

"I can kind of still sit in the exercise bike but it's a little uncomfortable, so it's mainly weights and resistance bands now.

"I feel body confident. Rihanna is the best and I love what she's doing. Pregnancy style can be cool, you shouldn't feel like you have to cover up and Rihanna has been brilliant in that and I love her pregnancy style."

Also into fitness, Spencer revealed he lost 20lbs back in 2020 after ditching alcohol and unhealthy foods.

The post Vogue Williams and Spencer Matthews show off enviable figures as they enjoy family holiday appeared first on celebritynewsapp.com. 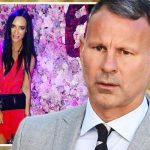 Giggs had eight full-on affairs behind my back, ex-girlfriend told police
Next Article 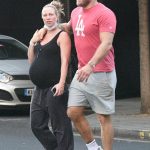