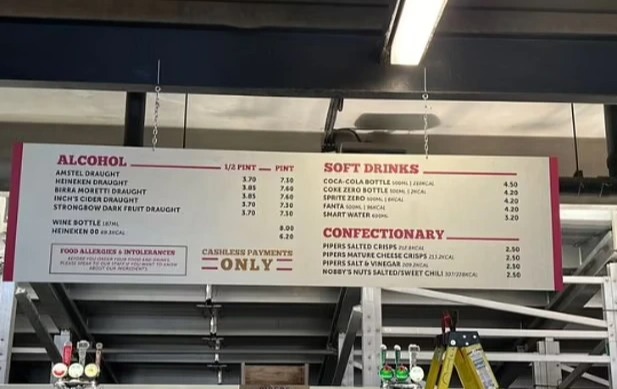 WEST HAM have been slammed for charging £7.60 for a pint of lager.

The Hammers were in action at London Stadium for the first time this season as they fell 2-0 to Manchester City yesterday. 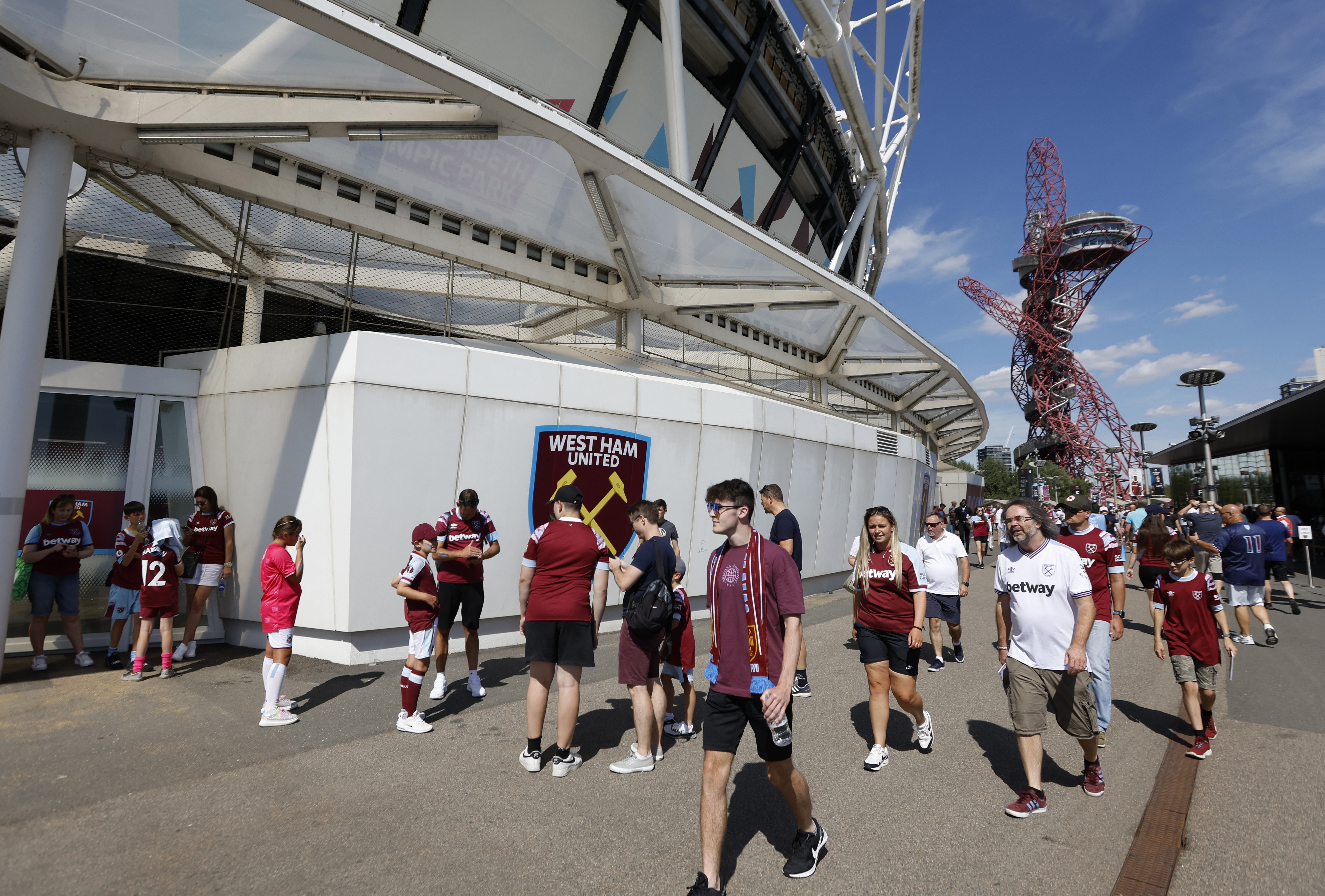 Fans arriving at the match were left bemused by the astonishing costs of refreshments.

Twitter account Football Away Days warned: "If you're off to West Ham this season, you'll need to remortgage your house for a few pints."

Even a bottle of Coca-Cola was priced at an astonishing £4.50, with a packet of crisps setting fans back £2.50. 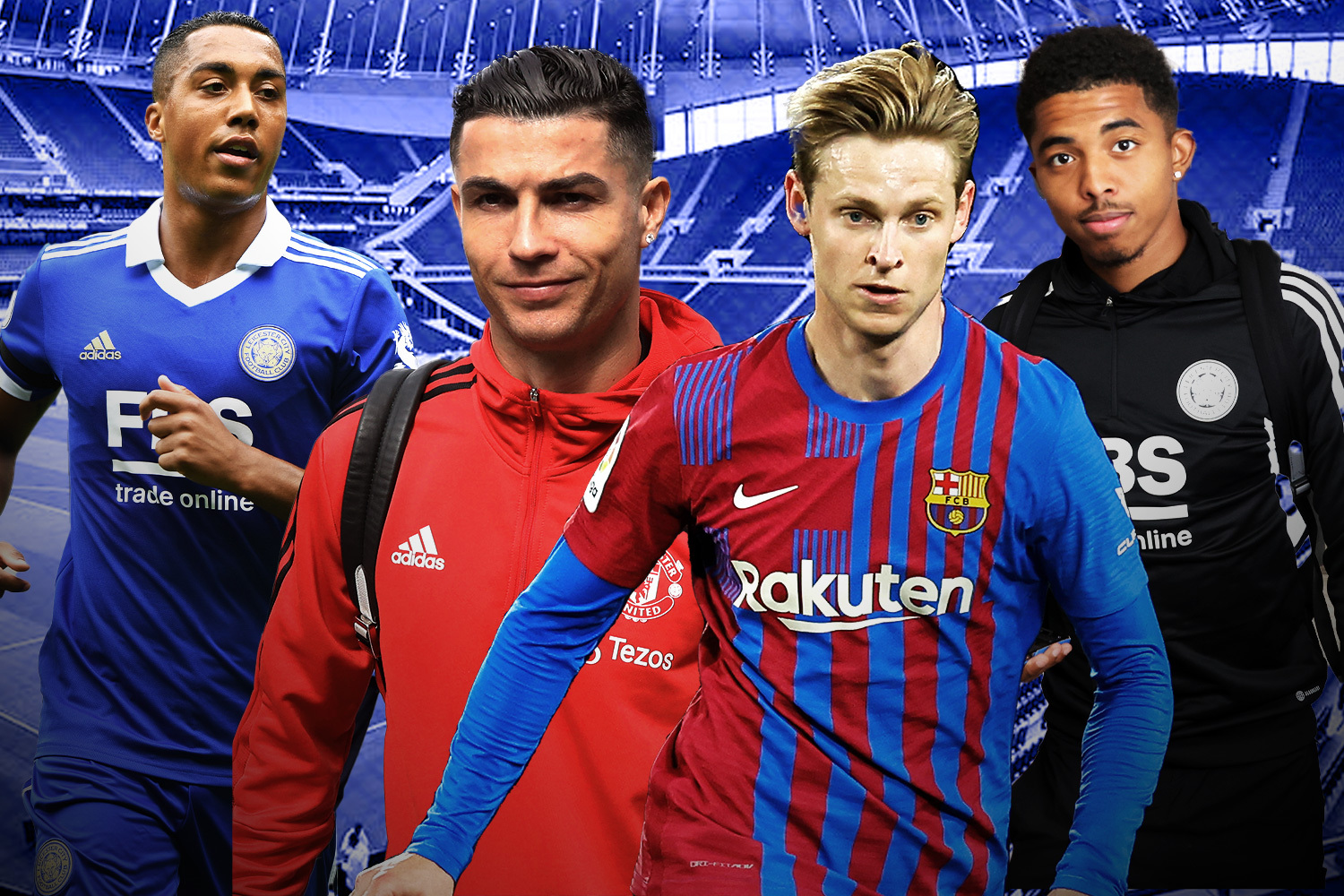 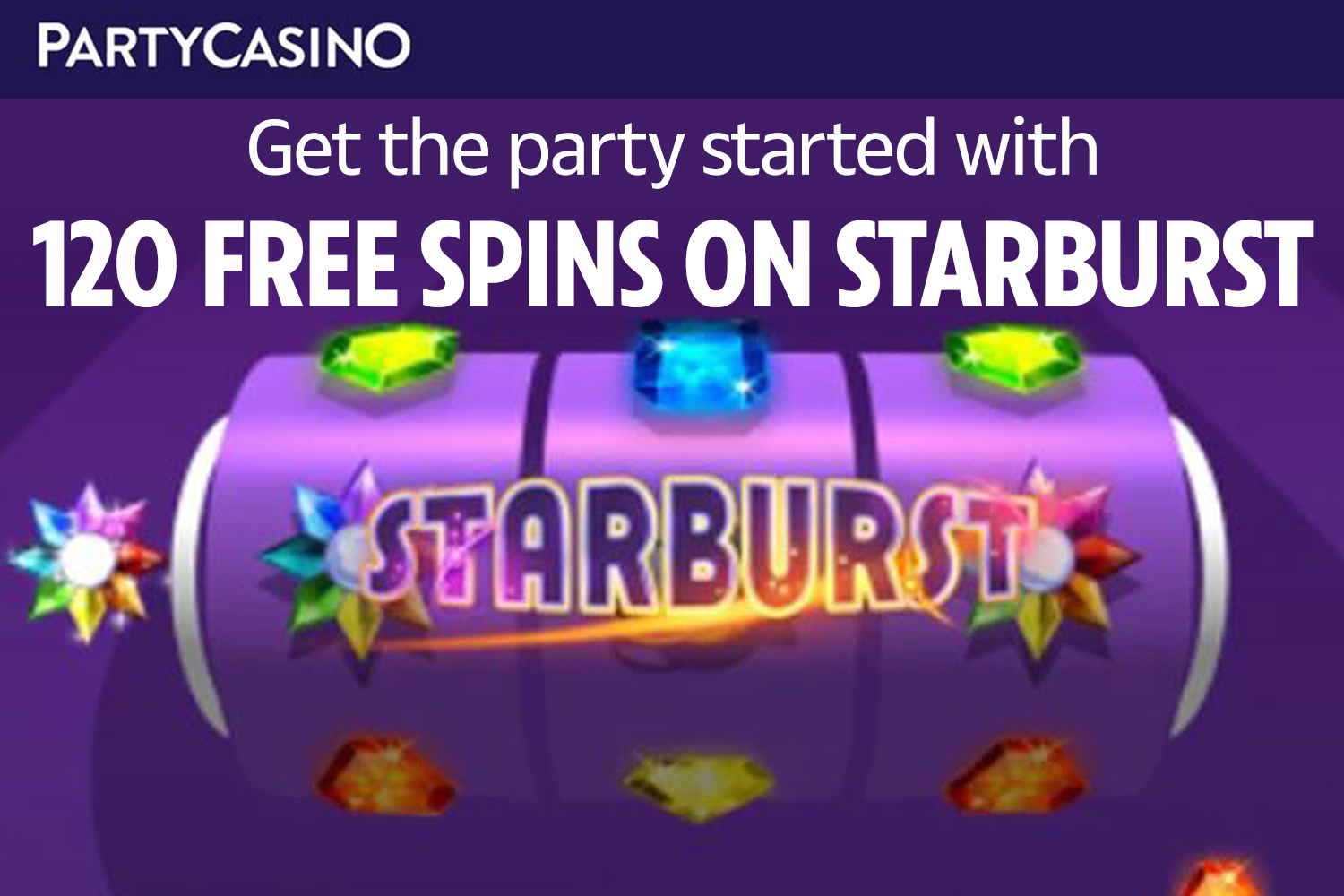 Football Away Days' post gained plenty of traction among irate fans, with one responding: "That tastes like bankruptcy."

While a third fumed: "Ripping off their own fans during a cost of living crisis. Stay classy West Ham." 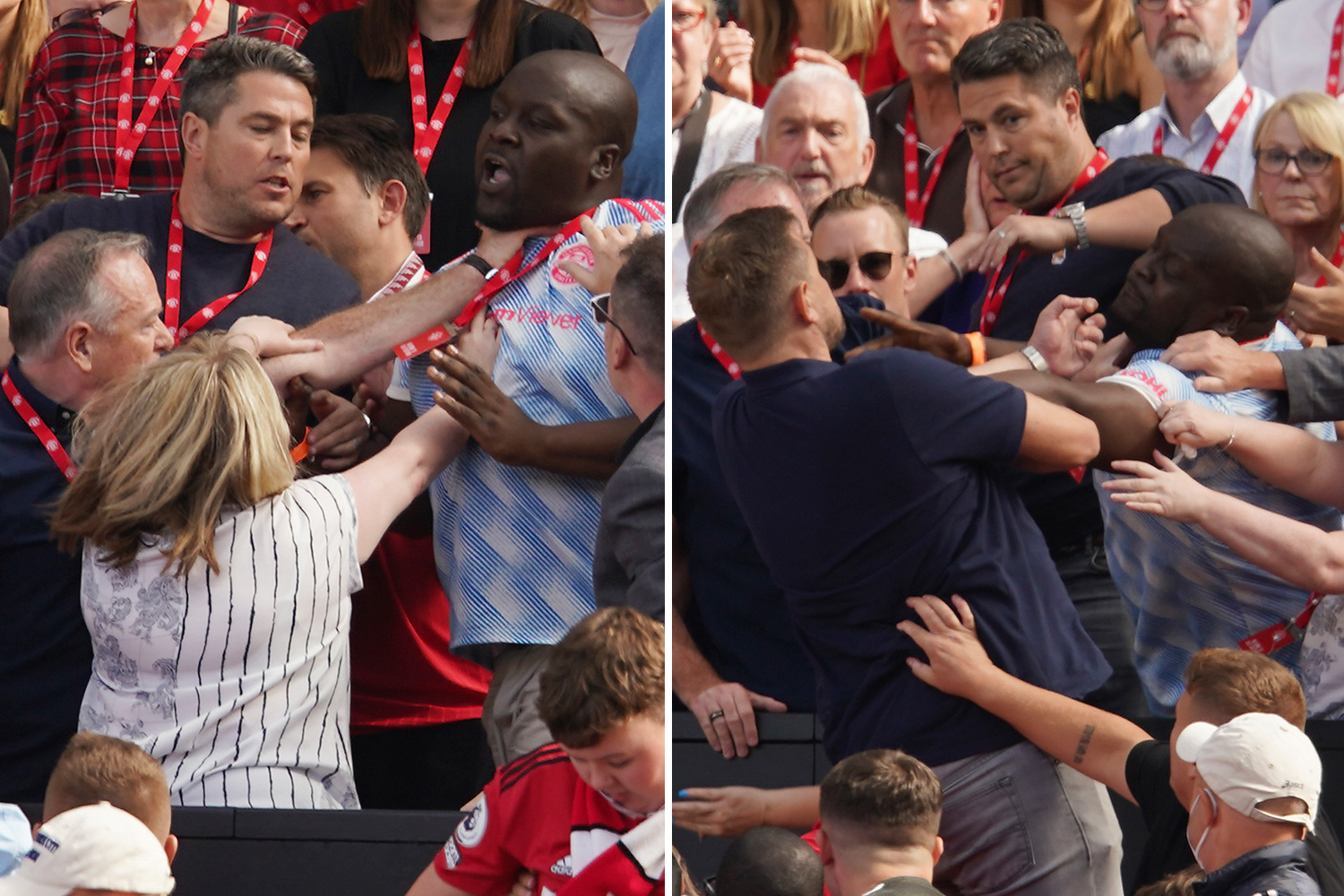 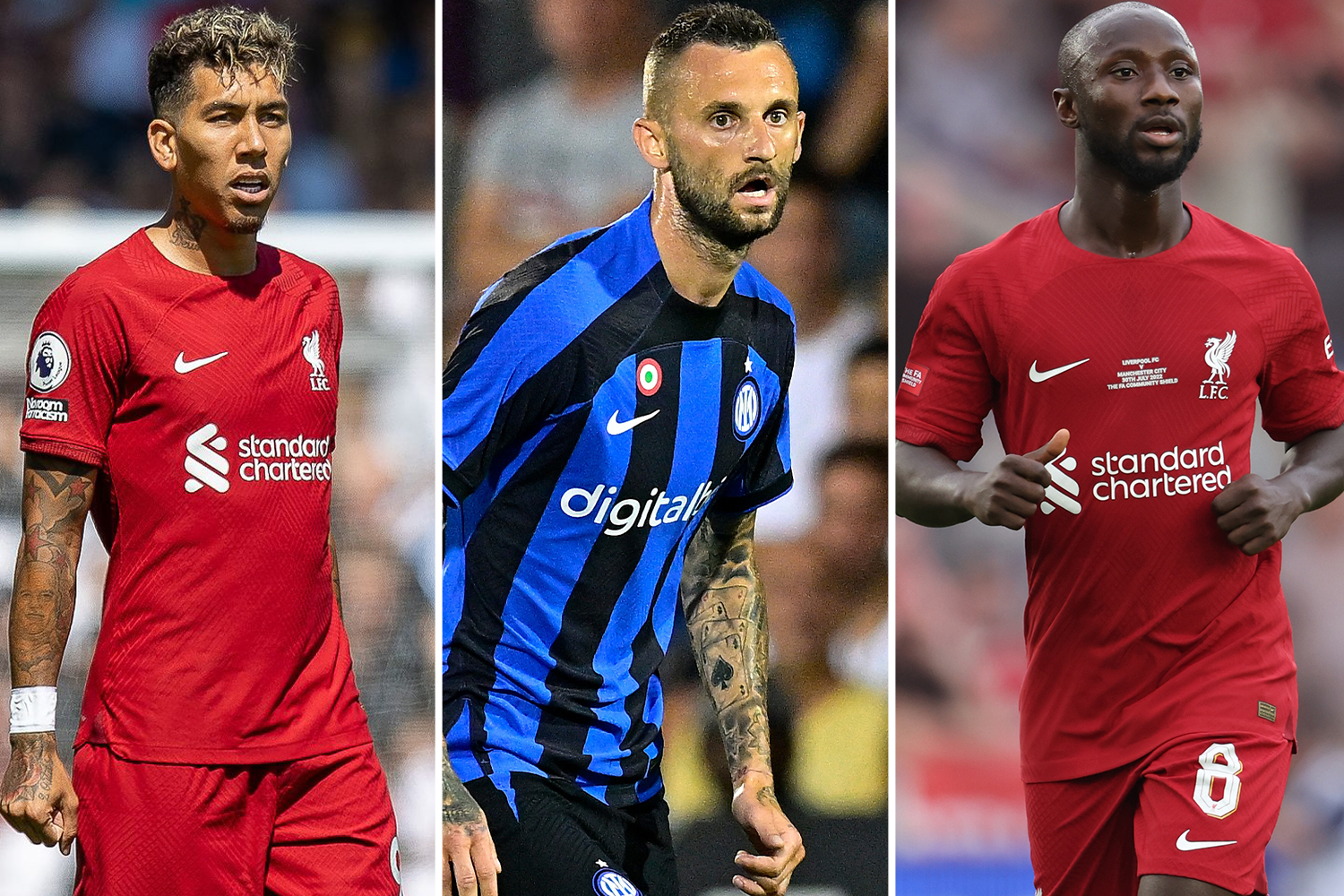 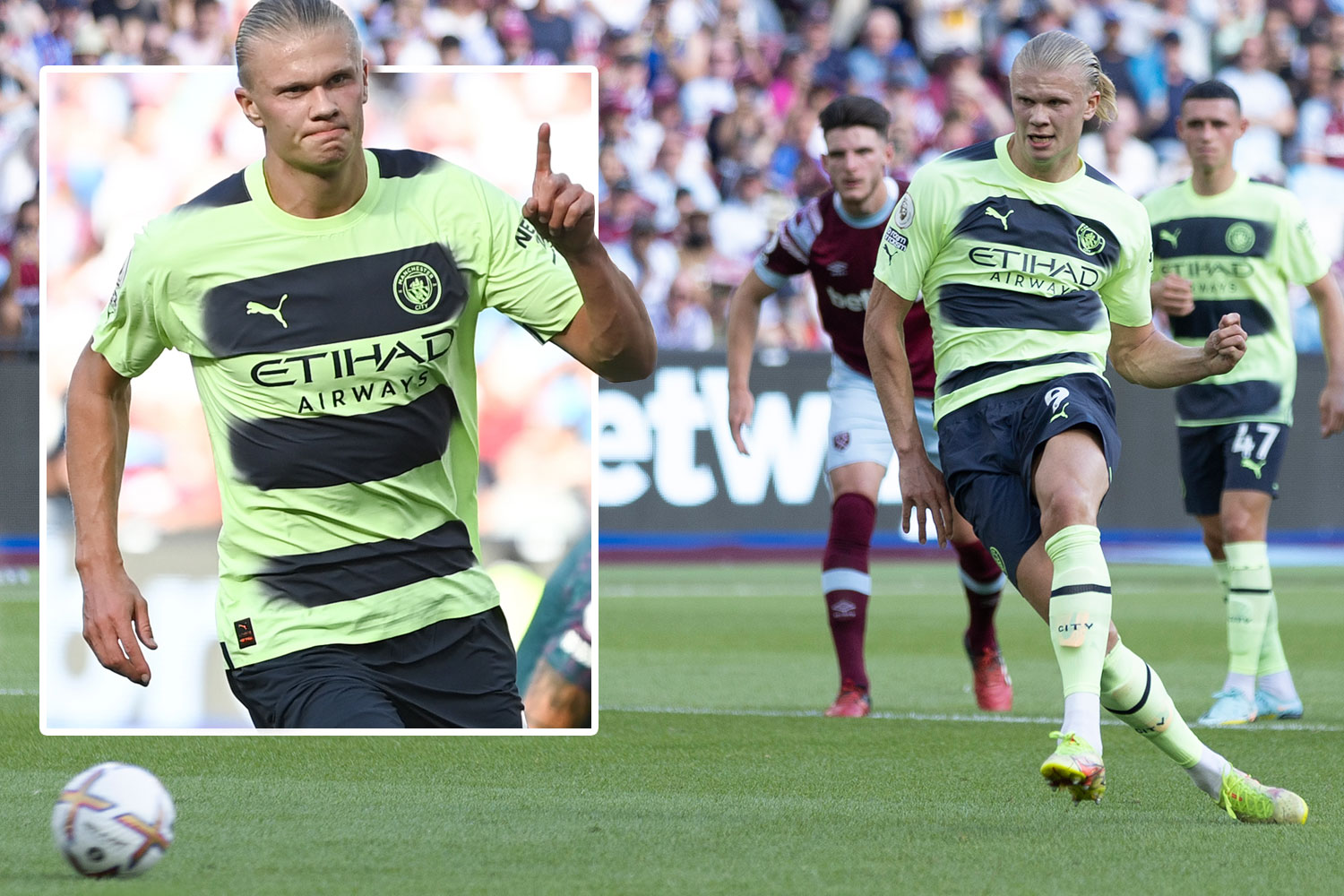 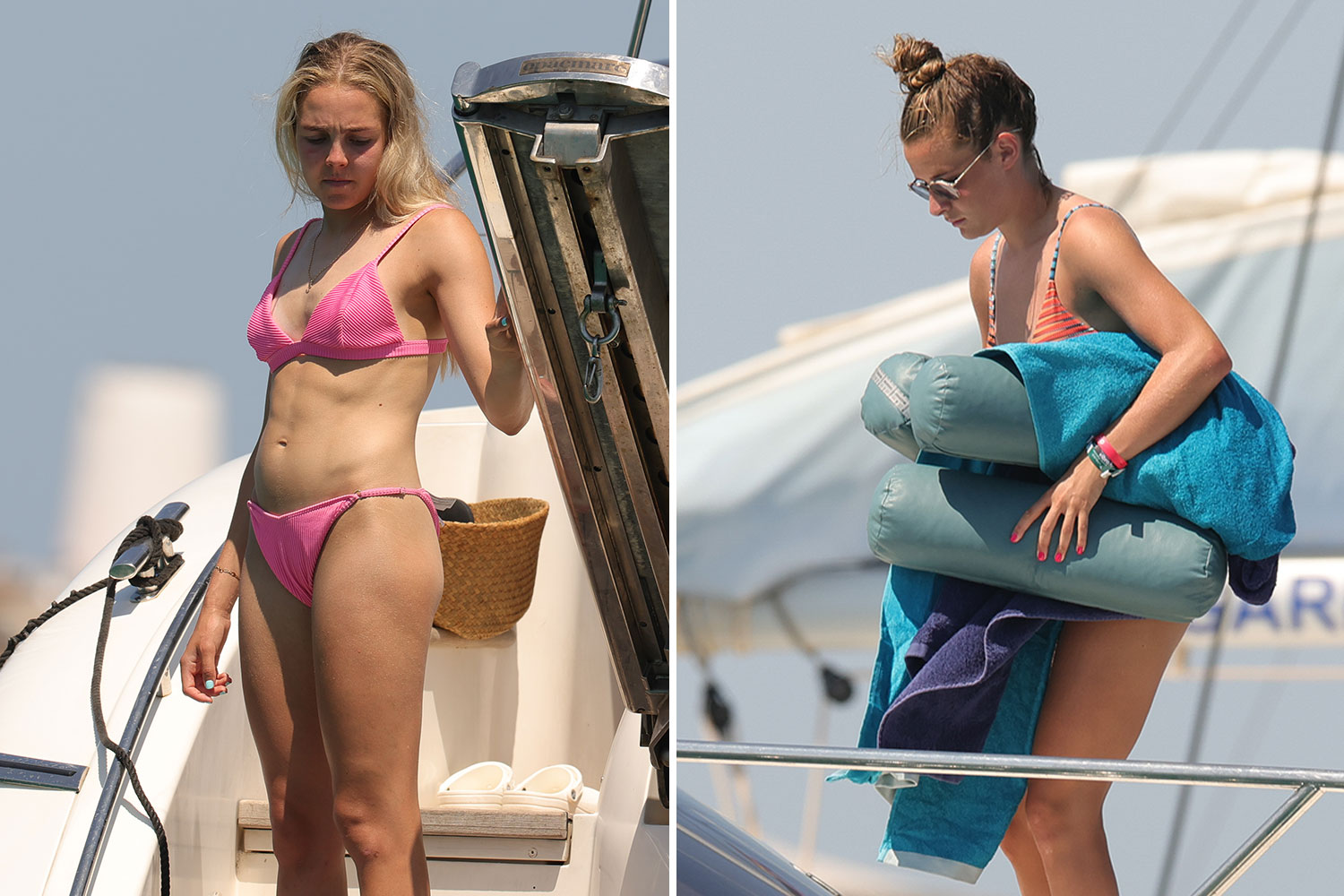 A further supporter called on fans to boycott, writing: "The only retaliation is to not buy a thing. (Maxwel) Cornet wasn’t worth it if the fans have to pay his wages weekly. Disgusting.

A recent survey found that Man City was home to the cheapest pint in the Premier League.

According to Top10Casinos, you can pick one up from Etihad Stadium for just £3.40.

Fans fumed last year about the cost of a burger and chips at Arsenal.

The greedy Gunners charged fans £18.05 for a burger and chips at Emirates Stadium. 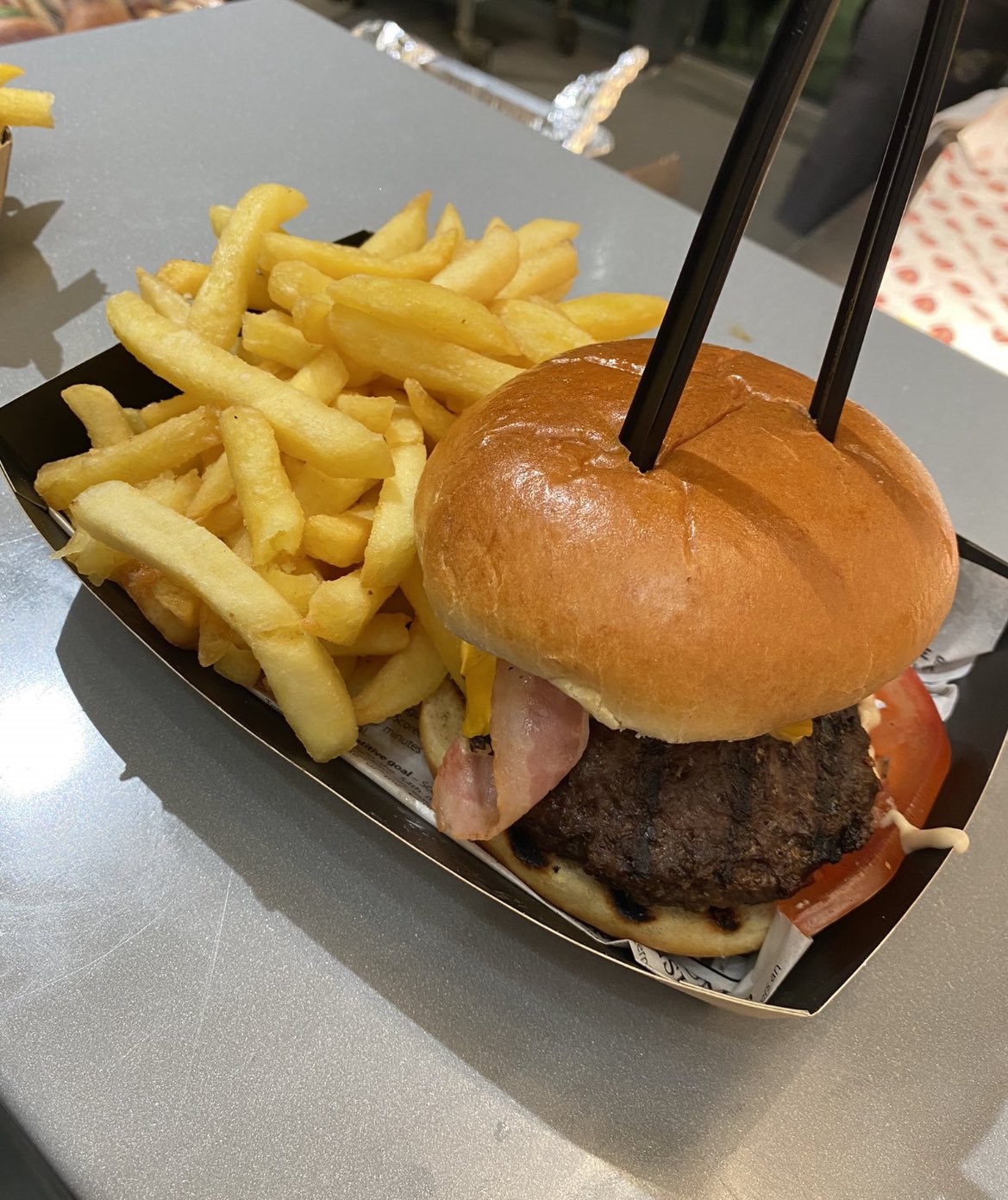 The post West Ham fans threaten to BOYCOTT London Stadium for charging £7.60 for pint of lager and £4.50 for bottle of coke | The Sun appeared first on celebritynewsapp.com. 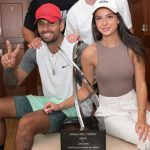 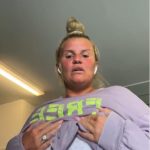